The end of an era — at least for now. Iggy Azalea announced via Twitter on Thursday, July 15, that she intends to take a break from making music after her End of an Era album is released this August.

“‘End of an Era’ is so special to me because after I drop my album next month i am going to take a few years to focus on other creative projects and things I’m feeling passionate and inspired by, beyond music,” The Australian musician, 31, tweeted. “I’m excited for you guys to see different sides to me in the future.” 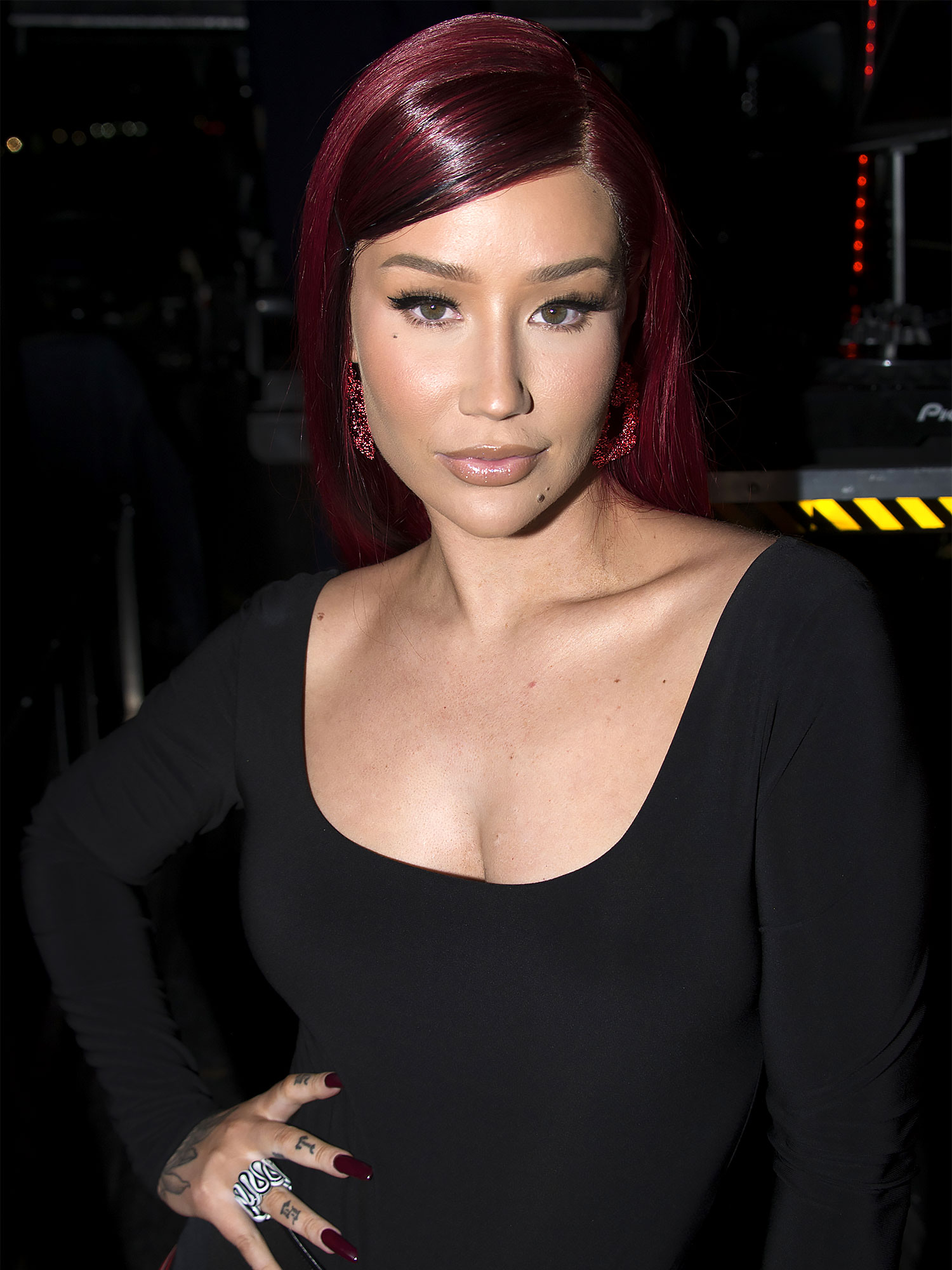 In a second message, the “Fancy” singer detailed more about her exciting plans, adding, “Shifting my energy and focus to what I’m most excited about is what is right for me and I hope you’ll continue to support whatever creative projects I’m out here doing.”

This break will begin after her third studio album, End of an Era, drops. While it doesn’t have a specific release date yet, the artist previously noted via Twitter it will be released next month.

She added in her recent Twitter message that she “really loves” this next album and hopes her fans enjoy these tracks, as well. She concluded her tweet, “I hope I see so many of you on tour!”

In advance of her new album, Azalea released her single “I Am the Stripclub” and an accompanying music video in July 2021. The single, produced by J. White Did It, showcases Azalea singing from the back of a truck and an ATV in the video. Azalea codirected the video and even added several references to her earlier hits, including “Work.”

In addition to focusing on new music, Azalea has recently been outspoken about her support of “Pretty Girls” duet partner, Britney Spears, and detailed the abuse she claims she witnessed from her father, Jamie.

“It’s basic human decency to at the very least remove a person Britney has identified as abusive from her life. This should be illegal,” she tweeted in a statement via Twitter in June 2021.“ During the time we worked together in 2015, I personally witnessed the same behavior Britney detailed in regards to her father last week and I just want to back her up and tell the world that: She is not exaggerating or lying. I saw her restricted from even the most bizarre and trivial things: like how many sodas she was allowed to drink. Why is that even Necessary?”