The “Red Sonja” movie is moving forward after a rocky journey, but it could have happened sooner if Netflix struck a deal for the comic-book adaptation.

Producers Christa Campbell and Lati Grobman, founders of Campbell Grobman Films,told Business Insider last week that they had been developing the movie for seven years, and in that time, were in talks with multiple interested companies.

One of them was the streaming giant, they said.

“At the time, you couldn’t really make female driven [comic-book] films, so we were limited to a smaller budget, on a small scale with Netflix [for example],” Campbell said. “We were going to make this little female-driven action film that could maybe be something.”

They ultimately passed on the opportunities because they would have been limited to a budget between $7 million and $10 million, they said. (Netflix didn’t respond to a request for comment on the potential deal.)

But thanks to “Wonder Woman,” the pair are now aiming for a budget 10 times that. 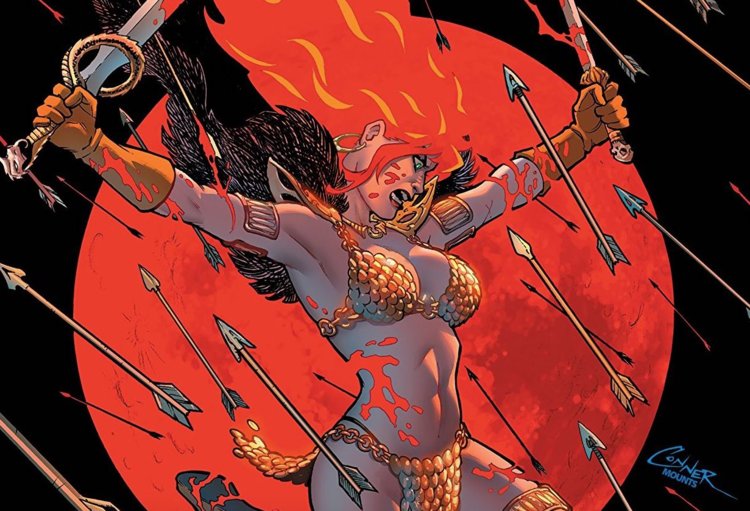 Campbell said the 2017 DC superhero movie paved the way for them and Millennium Films, which is financing and coproducing the movie, to move forward with “Red Sonja.” “Wonder Woman” grossed $822 million worldwide and was a hit with film critics.

“Something has to work for the community, the buyers, the studio to be open to it,” Campbell said. “We can’t make this movie on a big scale unless there was something that opened the door. No one’s going to take a risk and give you $100 million.”

She added, “[After] ‘Wonder Woman’ worked, we decided as a group to go big or go home.”

“Transparent” creator Jill Soloway landed the gig directing “Red Sonja” last monthafter Bryan Singer’s departure. Campbell and Grobman said that Soloway “hunted us down” because she was passionate about the material.

“She’s brilliant,” Grobman said. “She was looking for something like this to make. She loves the subject.”