A potential story line? Duchess Meghan and Prince Harry‘s sudden announcement that they are stepping back as senior members of the royal family had fans of The Crown excited to see how the bombshell move would play out on the Netflix series.

However, Suzanne Mackie, an executive producer of The Crown, told PA (via the BBC) that viewers will have to get their drama fix from real life. 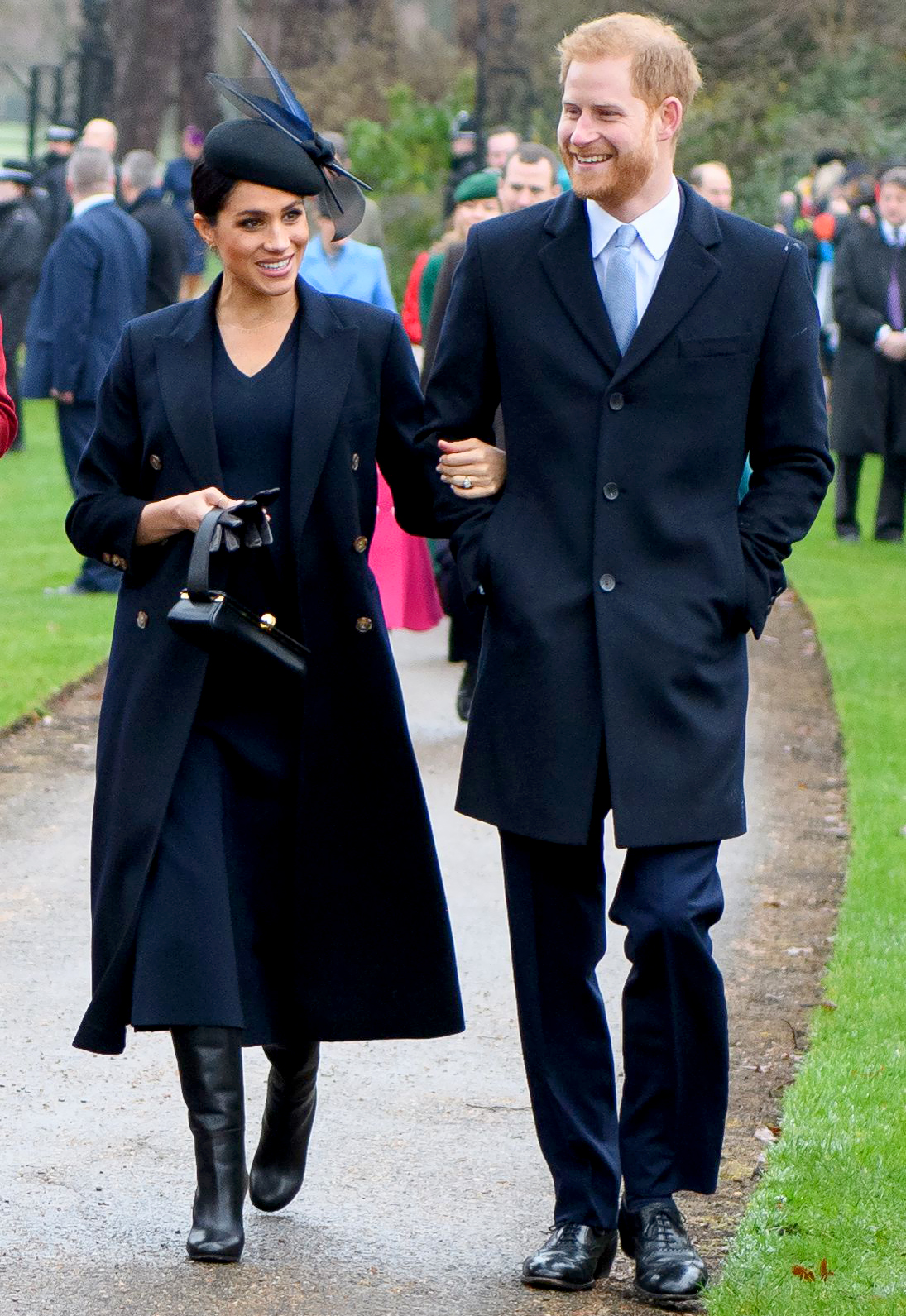 The Crown chronicles the life of Queen Elizabeth II from the 1940s until the modern day. Season 3, which premiered in November, covered the events between 1964 and 1977 — including Princess Margaret’s affair and suicide attempt. The royal family’s tumultuous history continued on Wednesday, January 8, when Harry, 35, and Meghan, 38, announced their big change.

“We have chosen to make a transition this year in starting to carve out a progressive new role within this institution,” their joint statement read. “We intend to step back as ‘senior’ members of the Royal Family and work to become financially independent, while continuing to fully support Her Majesty The Queen. It is with your encouragement, particularly over the last few years, that we feel prepared to make this adjustment.” 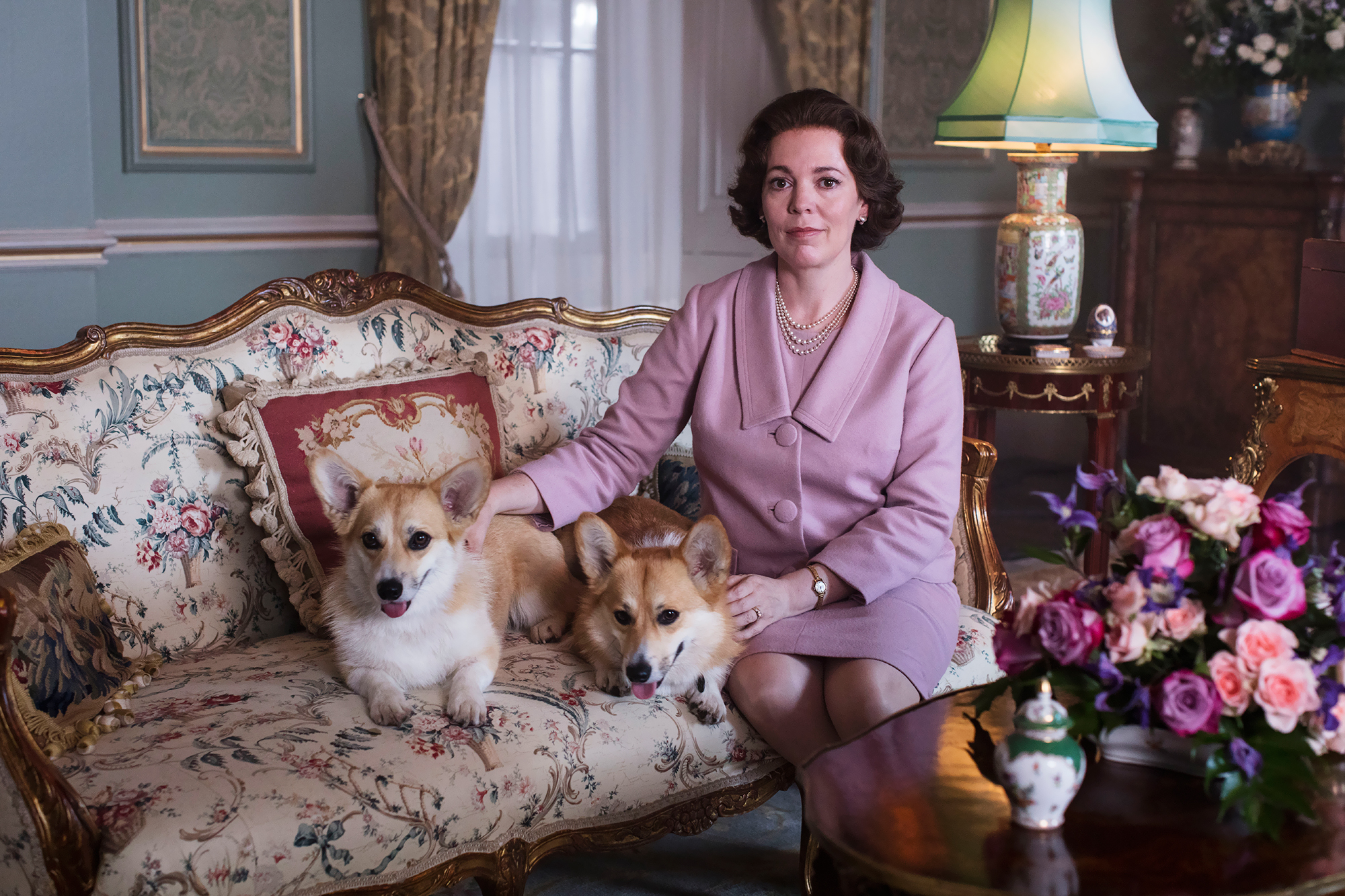 The statement continued, “We now plan to balance our time between the United Kingdom and North America, continuing to honour our duty to The Queen, the Commonwealth, and our patronages. This geographic balance will enable us to raise our son with an appreciation for the royal tradition into which he was born, while also providing our family with the space to focus on the next chapter, including the launch of our new charitable entity.”

A source exclusively told Us Weekly on Wednesday that Prince William and Duchess Kate were “blindsided” by the Duke and Duchess of Sussex’s announcement.

“There’s still a rift between the two brothers,” the insider revealed. “It’s sad because when they were younger, William would be the first person Harry would go to with big news like this.”

The source added: “William is incredibly hurt, but at the same time he has his own family to focus on and is trying to move forward with his life.”

Harry and Meghan have been slowly separating themselves from the royal family over the past few months. The couple moved from Nottingham Cottage in London to Frogmore Cottage in Windsor, England in April. They made another big decision when they parted ways from their joint charity, The Royal Foundation, with William, 37, and Kate, 38, in June.

Buckingham Palace reacted to the news of Harry and Meghan’s departure hours after the royal couple made the announcement. “Discussions with The Duke and Duchess of Sussex are at an early stage,” the statement read. “We understand their desire to take a different approach, but these are complicated issues that will take time to work through.”