Stanford Blatch is back! Willie Garson is one of many original Sex and the City cast members returning for the upcoming revival, And Just Like That, and he’s ready to spill some secrets.

‘And Just Like That’: Everything We Know About the ‘Sex and the City’ Revival

The Supergirl alum, 57, doesn’t want fans to think of the new series as a “reboot” because in his eyes, it’s something completely different. “These are not Sex and the City episodes,” the actor told Us Weekly exclusively on Thursday, June 10. “These are And Just Like That episodes. … It’s an easy thing to talk about, you know — remake, reboot, they use all these horrible words — and for us, I don’t believe it’s either of those things. It’s new episodes about people that we know and their lives now, which has nothing to do possibly with their lives 10 years ago.” 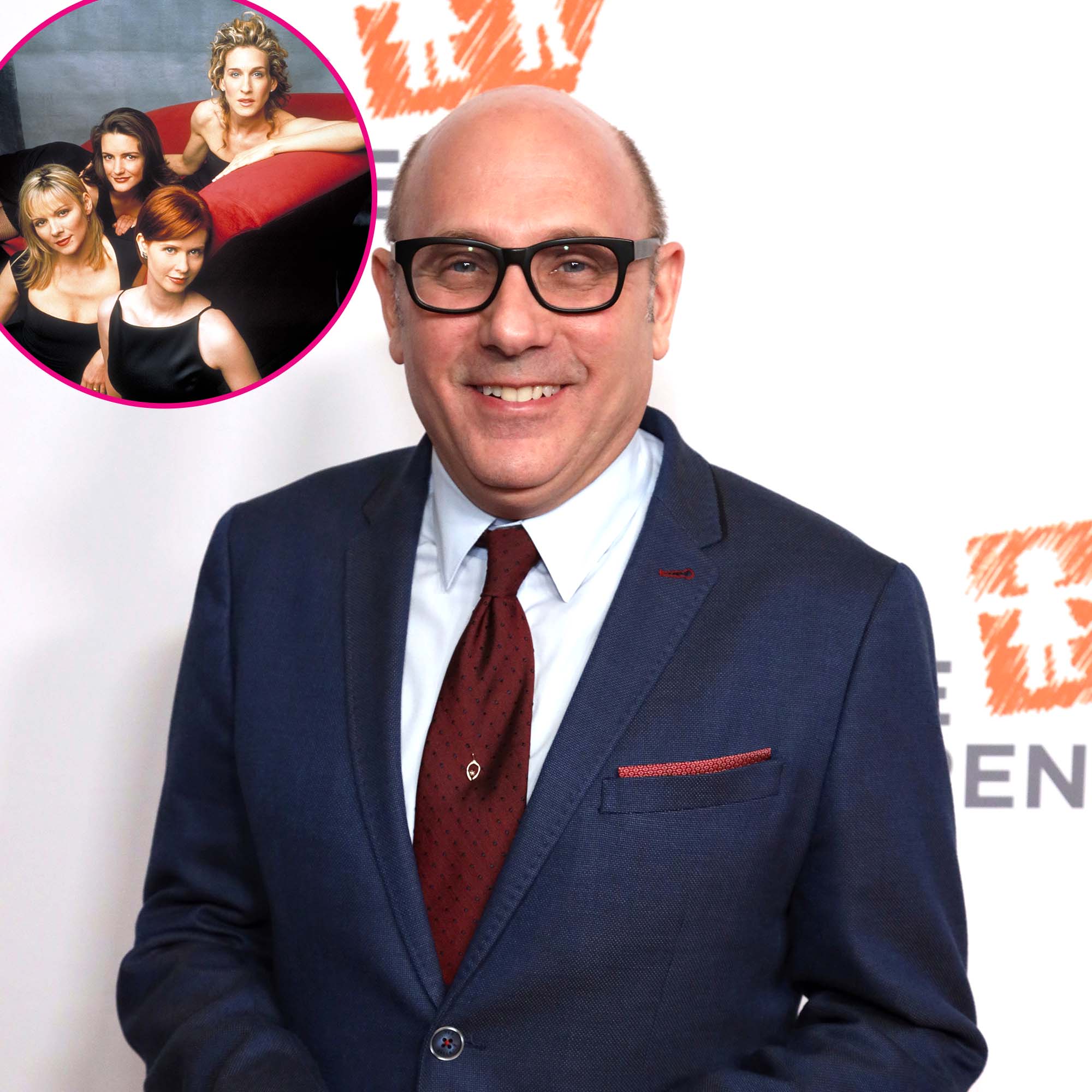 Garson played Stanford, who, like best friend Carrie Bradshaw (Sarah Jessica Parker), had a knack for extremely snazzy dressing. The New Jersey native said that hasn’t changed for And Just Like That, even though legendary costume designer Patricia Field is not returning for the revival.

“It didn’t hit me until I was in wardrobe yesterday and it was, like, literally stepping into the shoes again,” the actor told Us of playing the beloved character again. “It was great. I was just telling my friends … that I probably was wearing about $200,000 worth of clothing yesterday. And it was right away. It’s like, ‘Oh, this is us, here we are.’”

Plot details about the show are thus far under wraps, but original stars Cynthia Nixon, Kristin Davis, Chris Noth, John Corbett, David Eigenberg, Evan Handler and Mario Cantone will all return, along with Parker, 56. Sara Ramirez has also joined the cast as Che Diaz, whom an HBO press release describes as “a big presence with a big heart whose outrageous sense of humor and progressive, human overview of gender roles has made them and their podcast very popular.”

Garson couldn’t share too many specifics about the new episodes, but he did offer one plot detail that’s definitely not happening: a baby for Stanford and Anthony.

“I really wanted a baby,” the Yale alum told Us. “And [showrunner] Michael [Patrick King] said, ‘Absolutely not.’” Asked why, though, Garson replied, “I can’t tell you that.”

He also can’t tell fans what happens to Carrie at the end of the new series, but he’s not really interested in her love life anyway. “I’m too narcissistic and selfish to care about what happens to Carrie,” he joked. “It’s very important that nothing is sugarcoated in terms of that corny thing of like, ‘Well, I just hope every character gets what they need or what they want’ or whatever. It’s warts and all!”

With reporting by Joe Drake