With the most tumultuous Olympic Games in recent history almost at an end, HYPEBEAST looks back at the watches on display on the wrists of athletes, coaches and officials during competition and prize-giving ceremonies.

As Official Timekeeper of the Olympic Games, it will come as no surprise to find a few Omega watches being worn, as well as ambassadors wearing the watches of their respective brands, but there were a few pleasant surprises as well.

The Apple Watch was well represented too, not surprising given the added functionality it offers over regular mechanical and quartz watches. 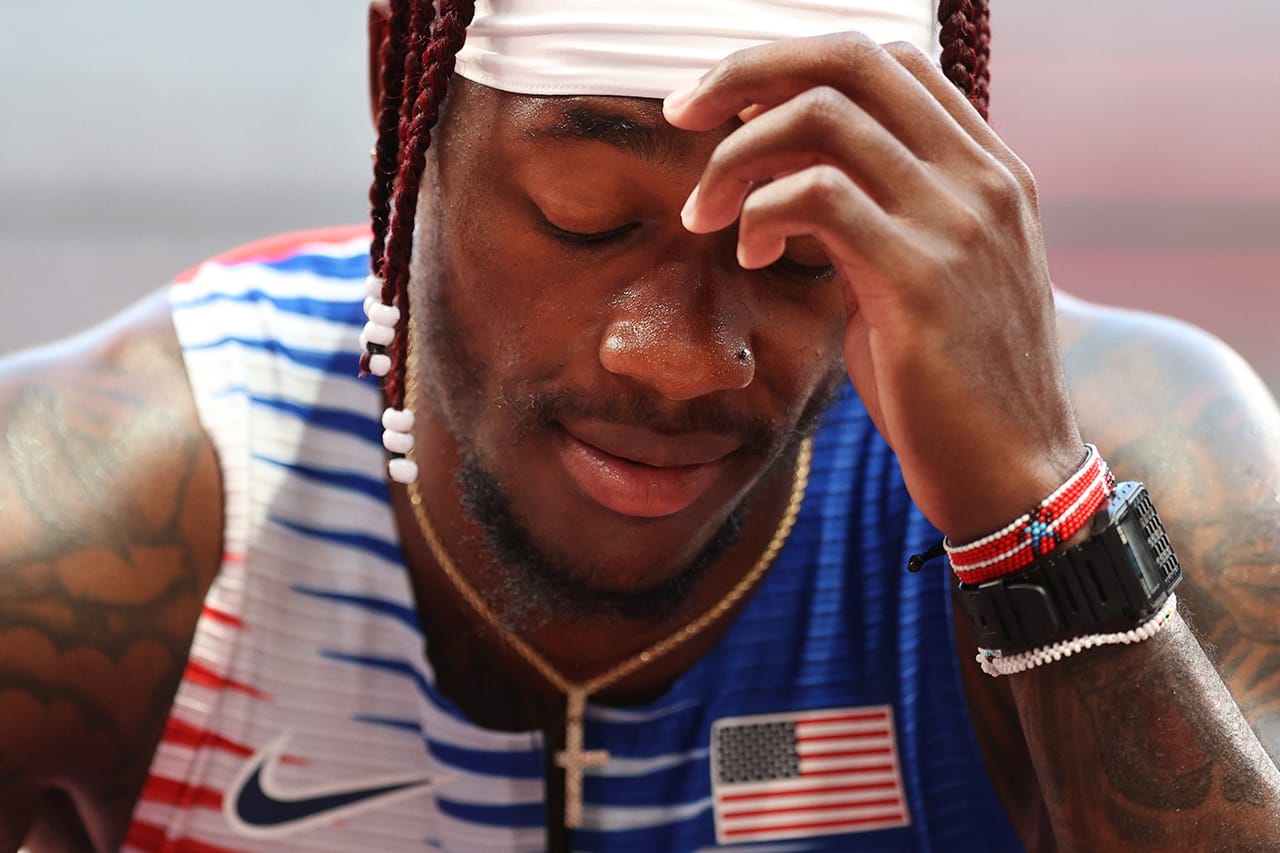 The US sprinter, seen here reacting after coming in 6th in round one of the Men’s 4x100m Relay Heat 2, might not have got the result he wanted at the Games, but he is due respect for choosing to run wearing a classic Casio calculator watch. 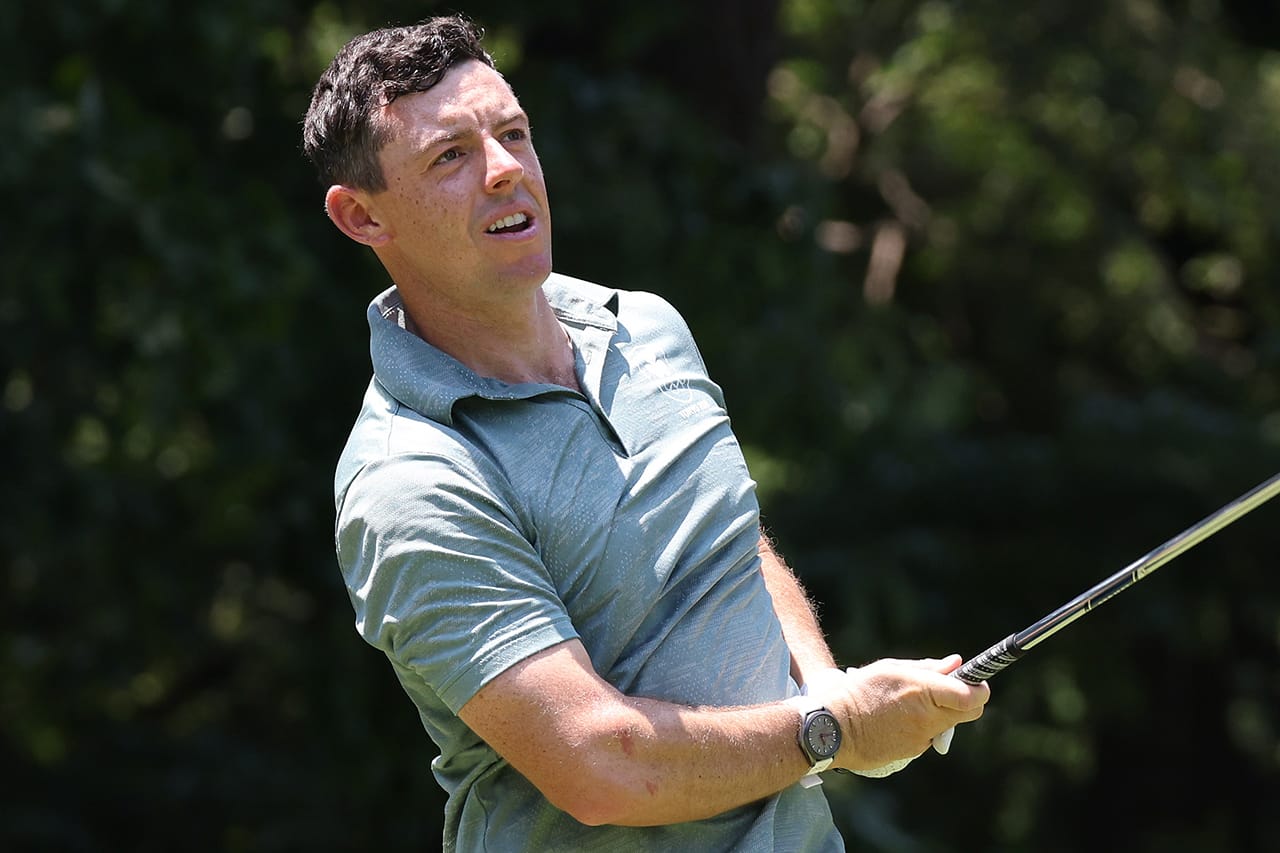 The Team Ireland golfer couldn’t quite secure Bronze but played his rounds wearing Omega’s Aqua Terra 150M Ultra Light which features a titanium case and movement and a ceramic bezel to keep the weight to just 55g, while its hideaway crown was designed to be as unobtrusive as possible. 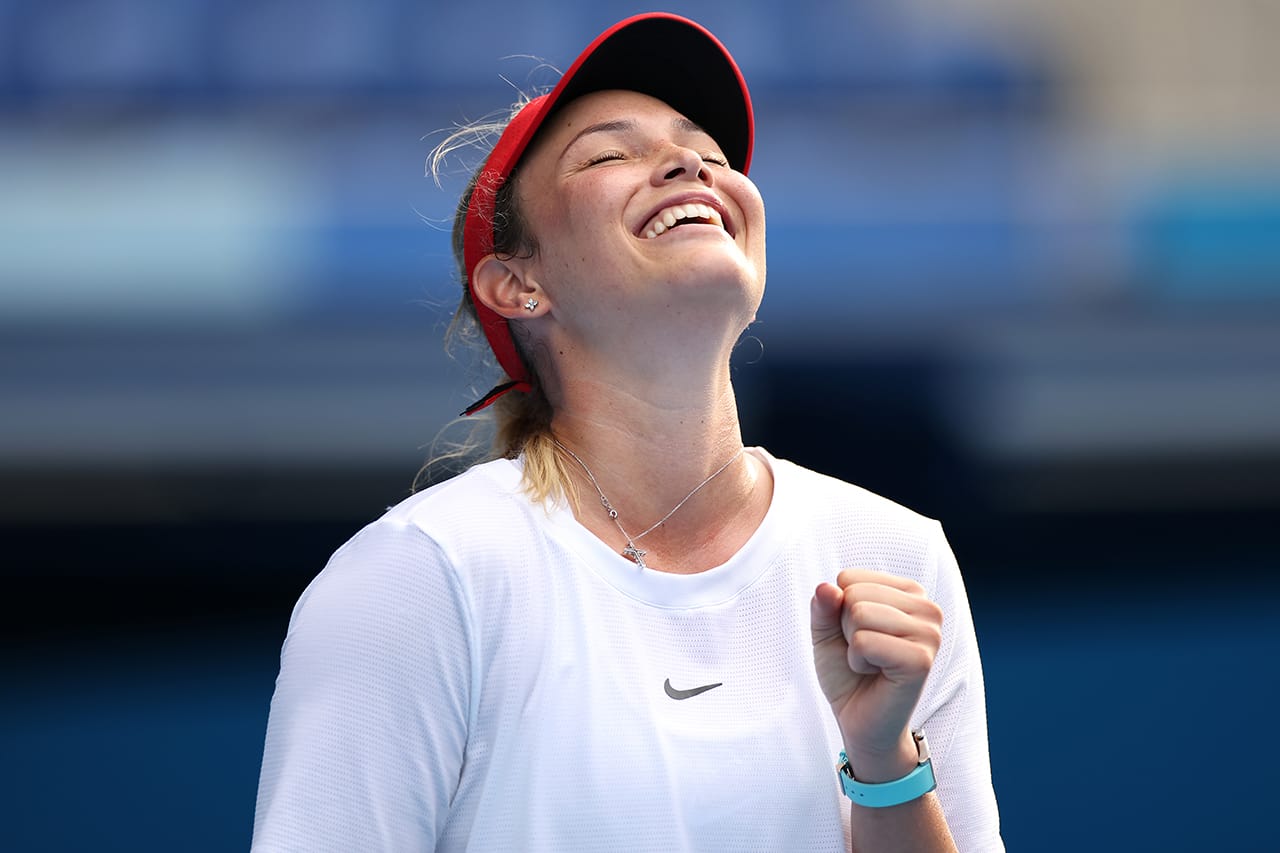 Vekic is seen here celebrating victory in her second round Women’s Singles match, but she deserves a medal for wearing an F.P. Journe Elegante in competition. Vekic is a Journe ambassador and wore the watchmaker’s high performance quartz model while playing. 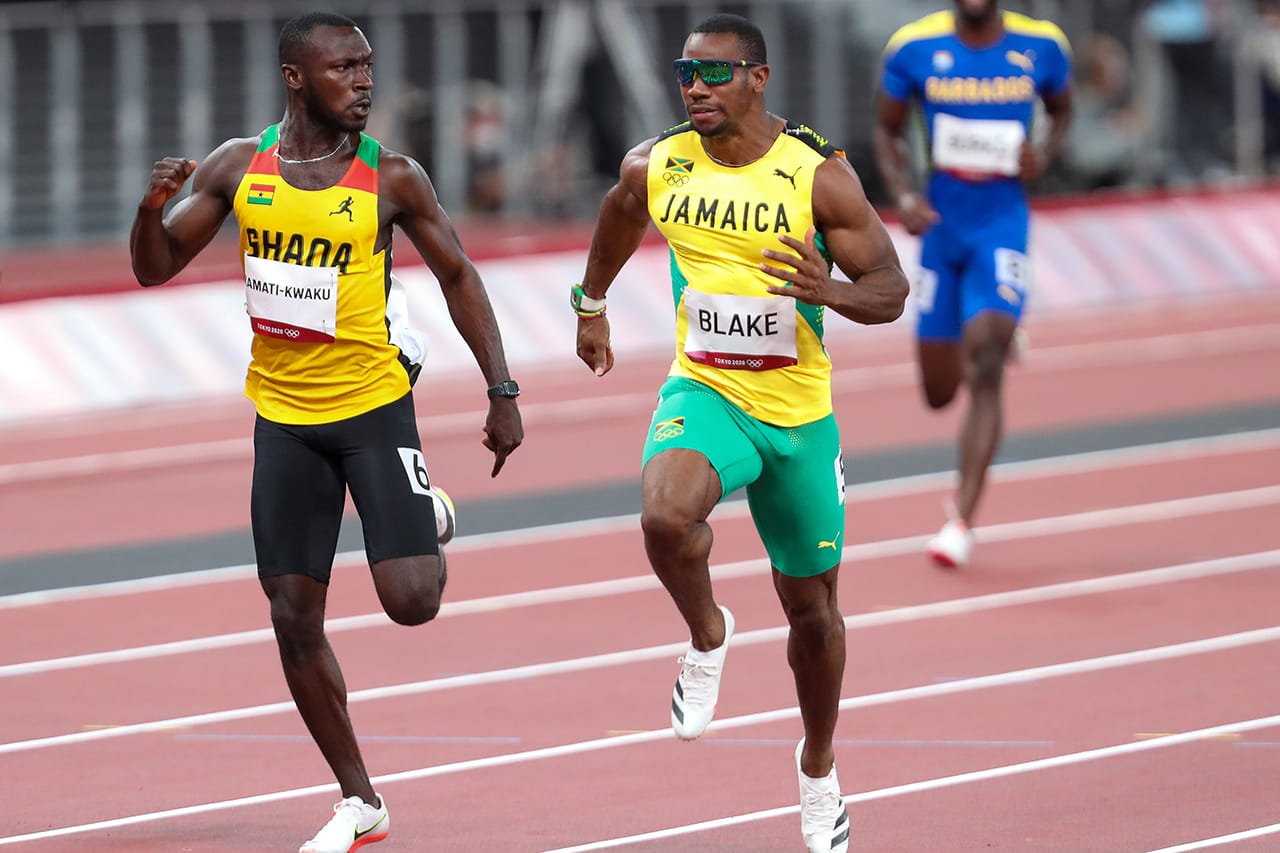 Jamaican sprinter Yohan Blake has created two watches with Richard Mille, the RM 59-01 for the 2012 Olympic Games in London and the RM 61-01 last year. The model on his wrist in Tokyo doesn’t look like either, with its bright green case, yellow crown ring and white strap. It might be an RM 67-02, which the brand most frequently customises for athletes given its lightweight nature, but looks too big on his wrist. 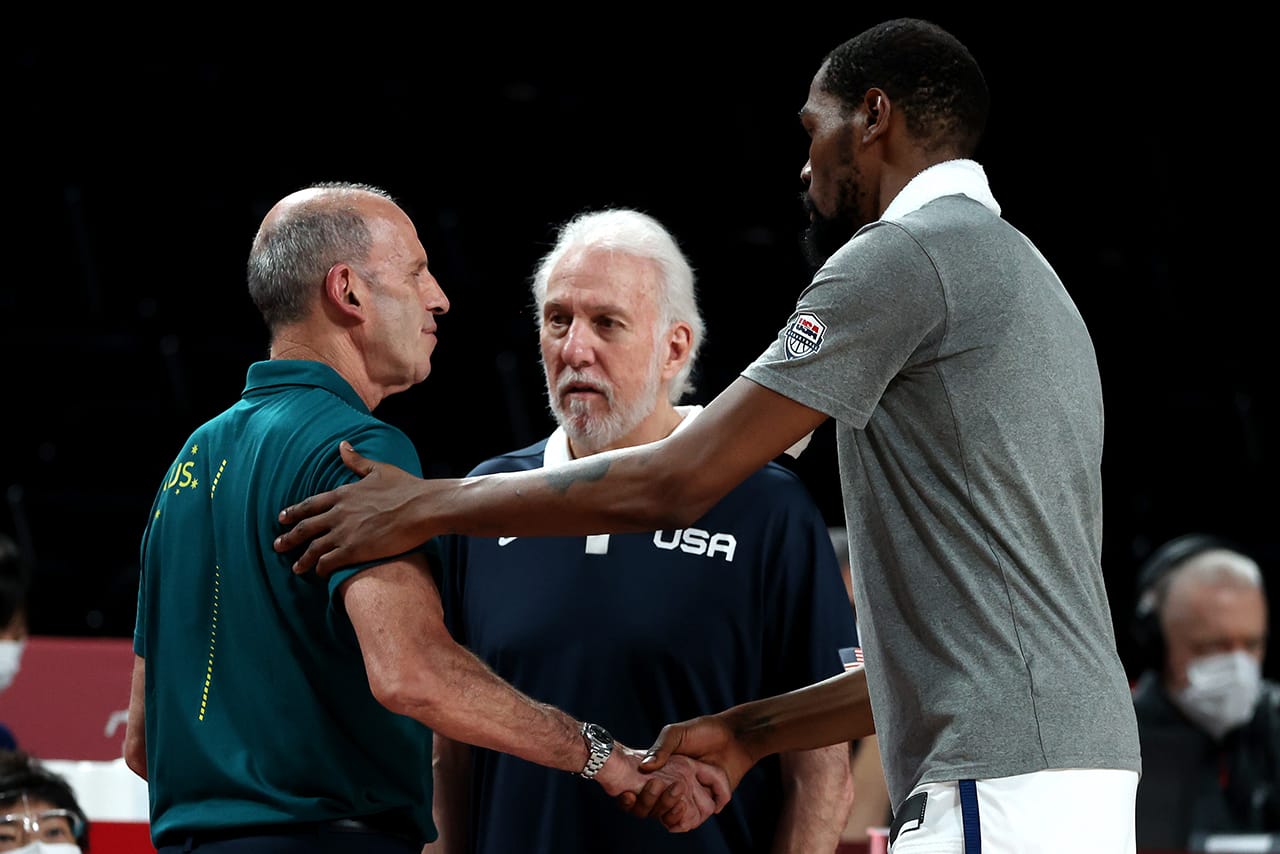 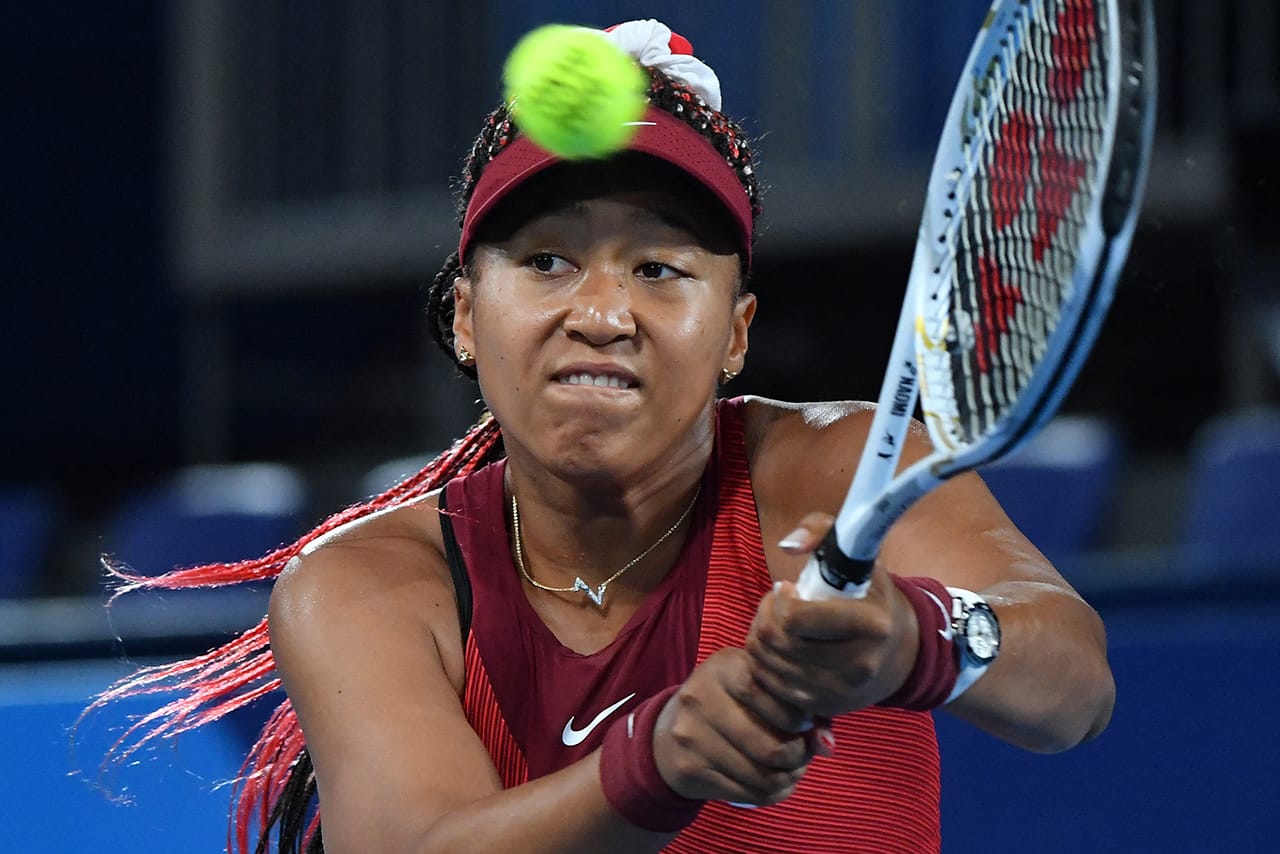 Japan’s Naomi Osaka returns the ball during a Third Round match against Czech Republic’s Marketa Vondrousova. Osaka is one of TAG Heuer’s more recent brand ambassadors and has fronted a campaign for the brand’s Connected smartwatch, but opts to wear a ladies Aquaracer model during play. 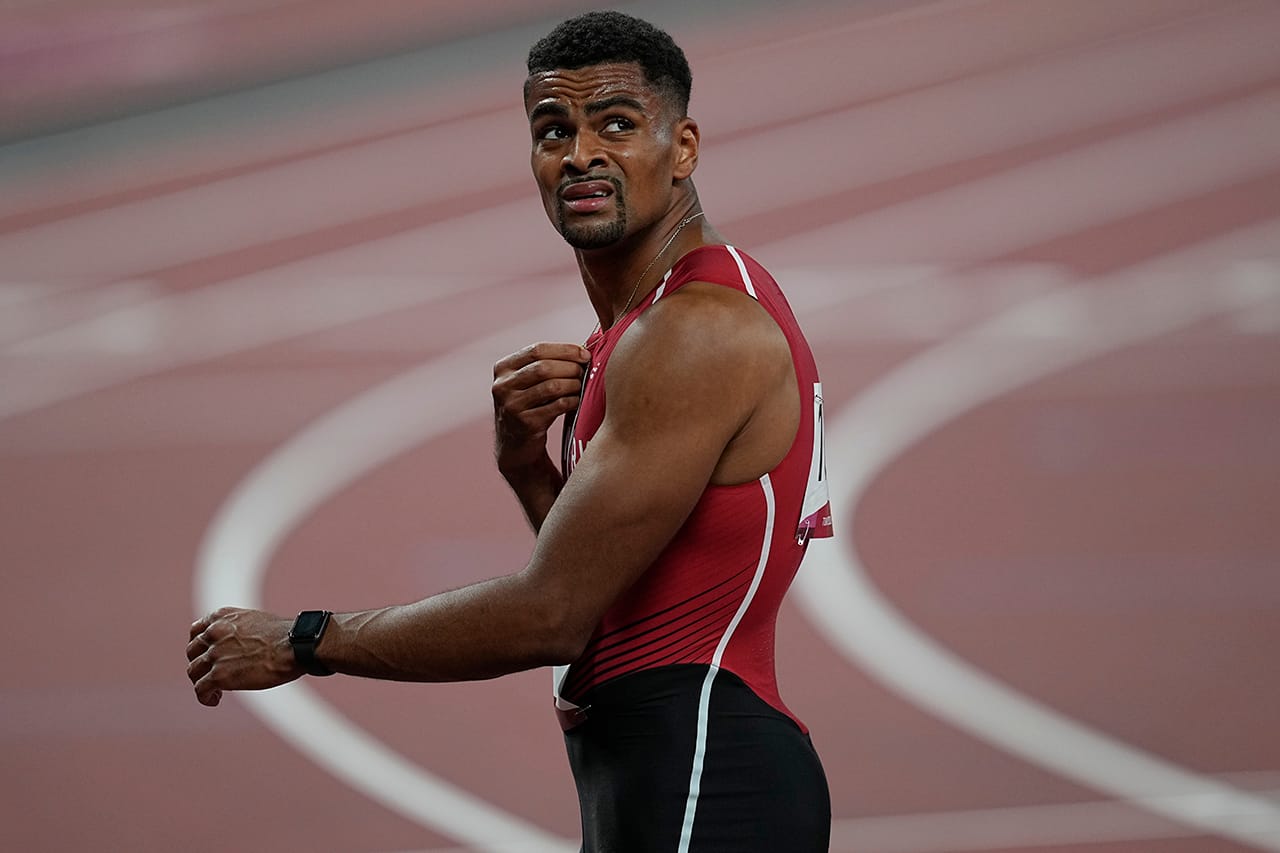 Danish sprinter Kojo Musah was one of several athletes at the Tokyo Olympics who opted to wear an Apple Watch while competing, which is not surprising given the smartwatch’s enhanced health and performance tracking abilities. 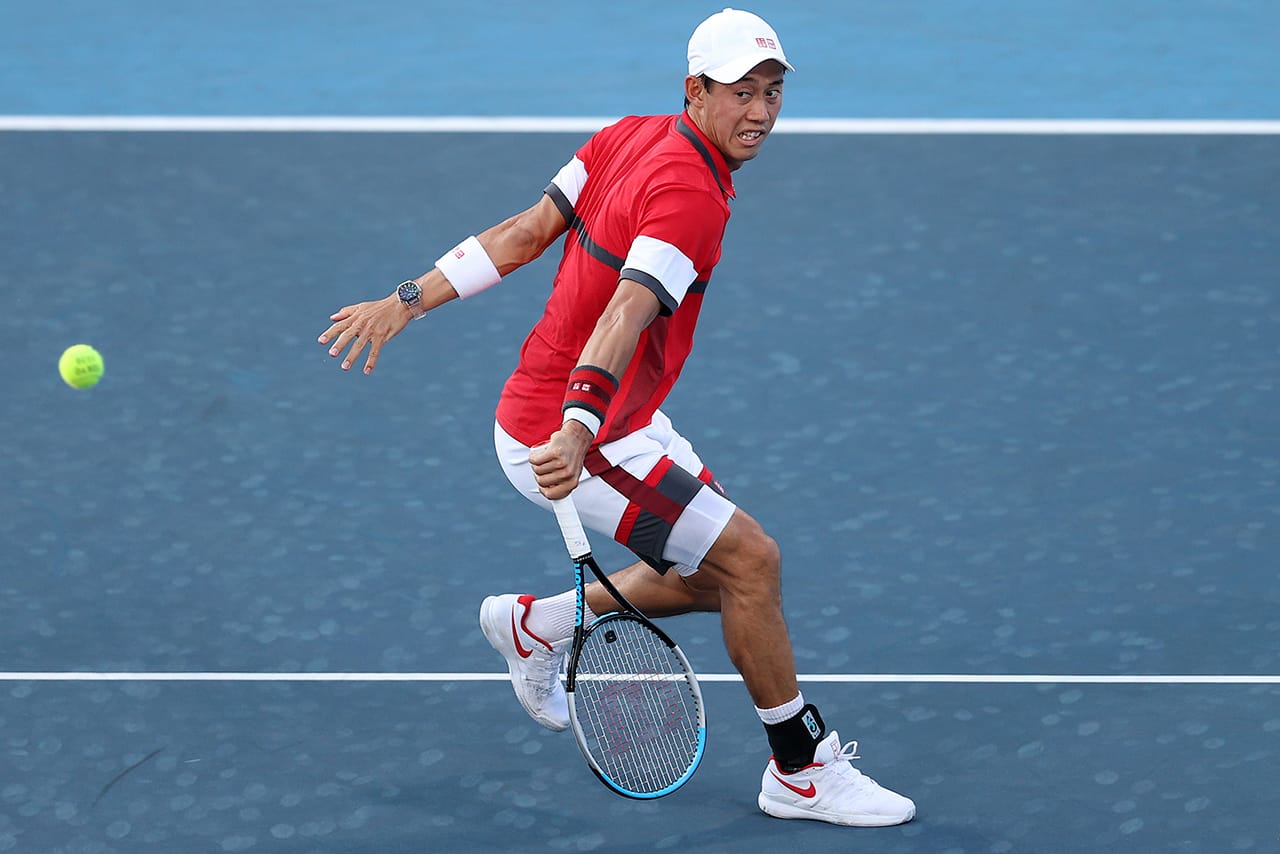 Japan’s Key Nishikori would win gold if being a watch geek were an Olympic event. He not only wore a G-SHOCK 2100 “CasiOak”, but a customised, Crystal Jellyfish limited edition from @thedialartist 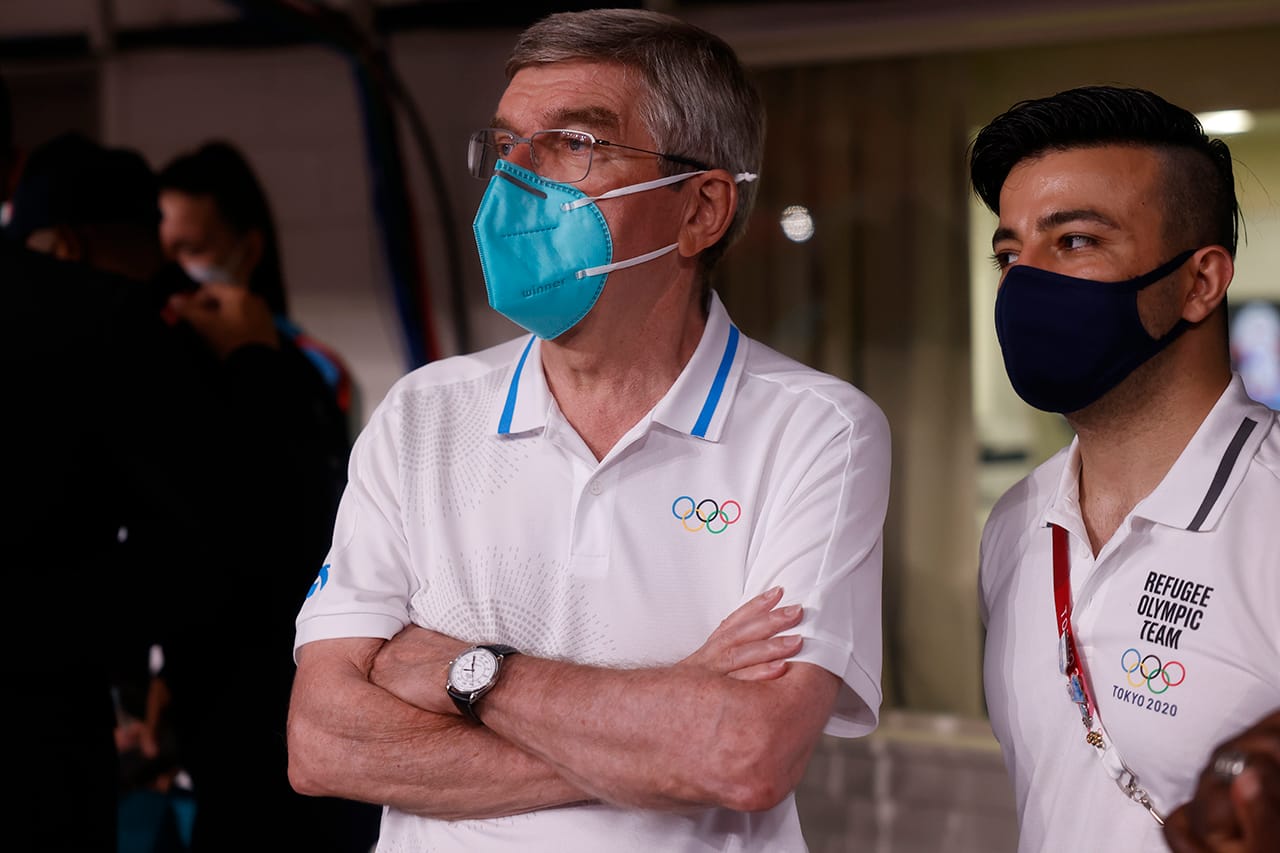 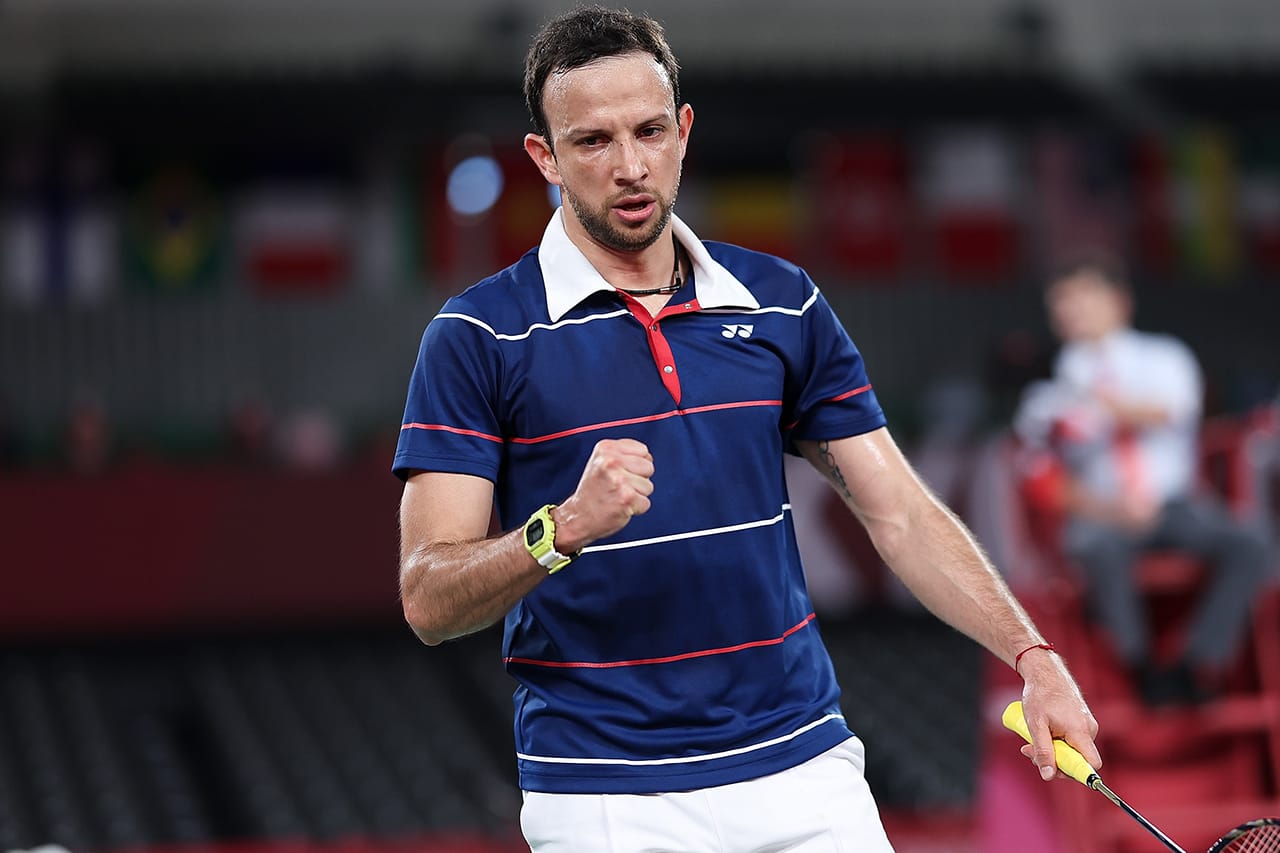 Team Guatemala’s Kevin Cordon is clearly Team G-SHOCK as well, showing off his yellow and white DW-5600TGA-9 as he wins a point against Anthony Sinisuka Ginting of Team Indonesia during the Men’s Singles Badminton Bronze Medal match. 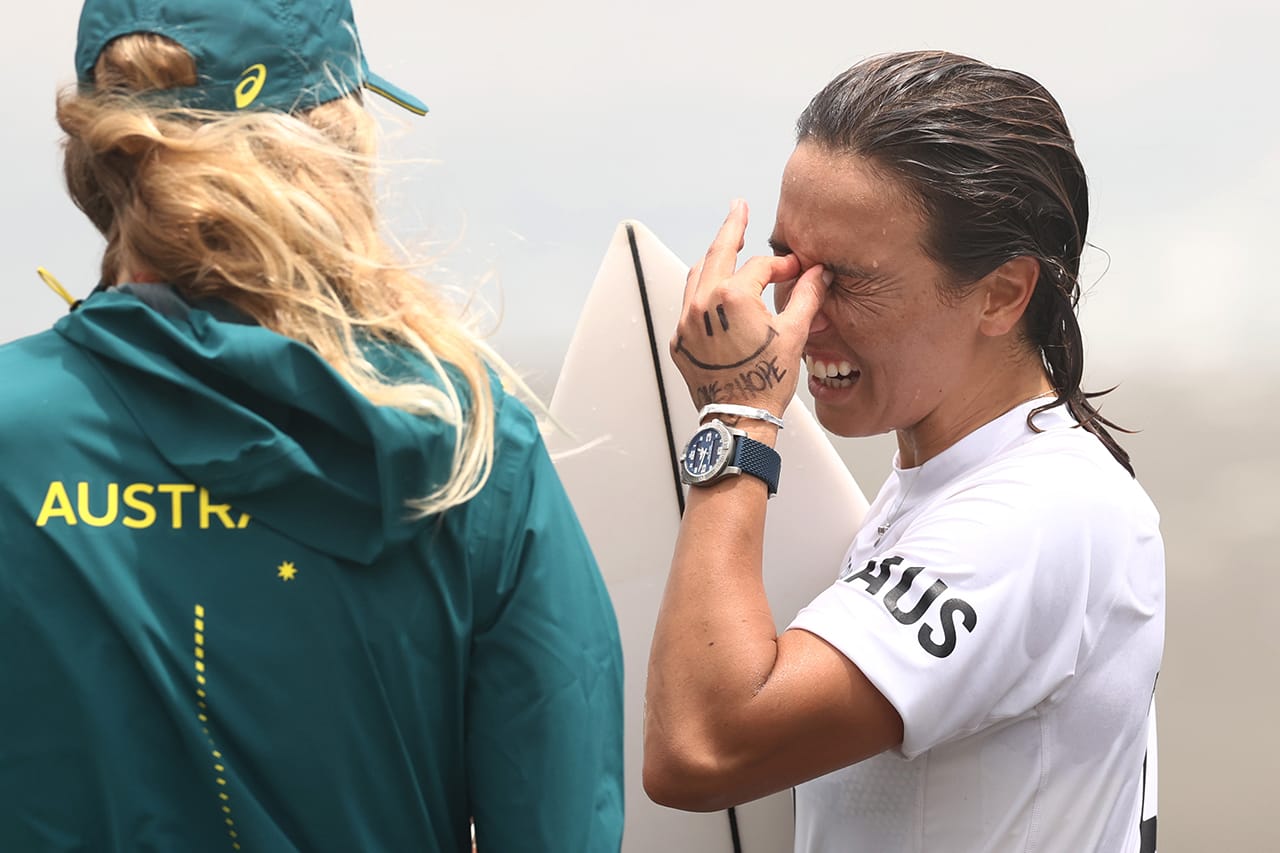 Team Australia’s Sally Fitzgibbons reacts to losing the surfing women’s Quarter Final while revealing a Breitling Aerospace EVO on her wrist. Fitzgibbons, the former world no.1, is a member of Breitling’s Surfers Squad of ambassadors. 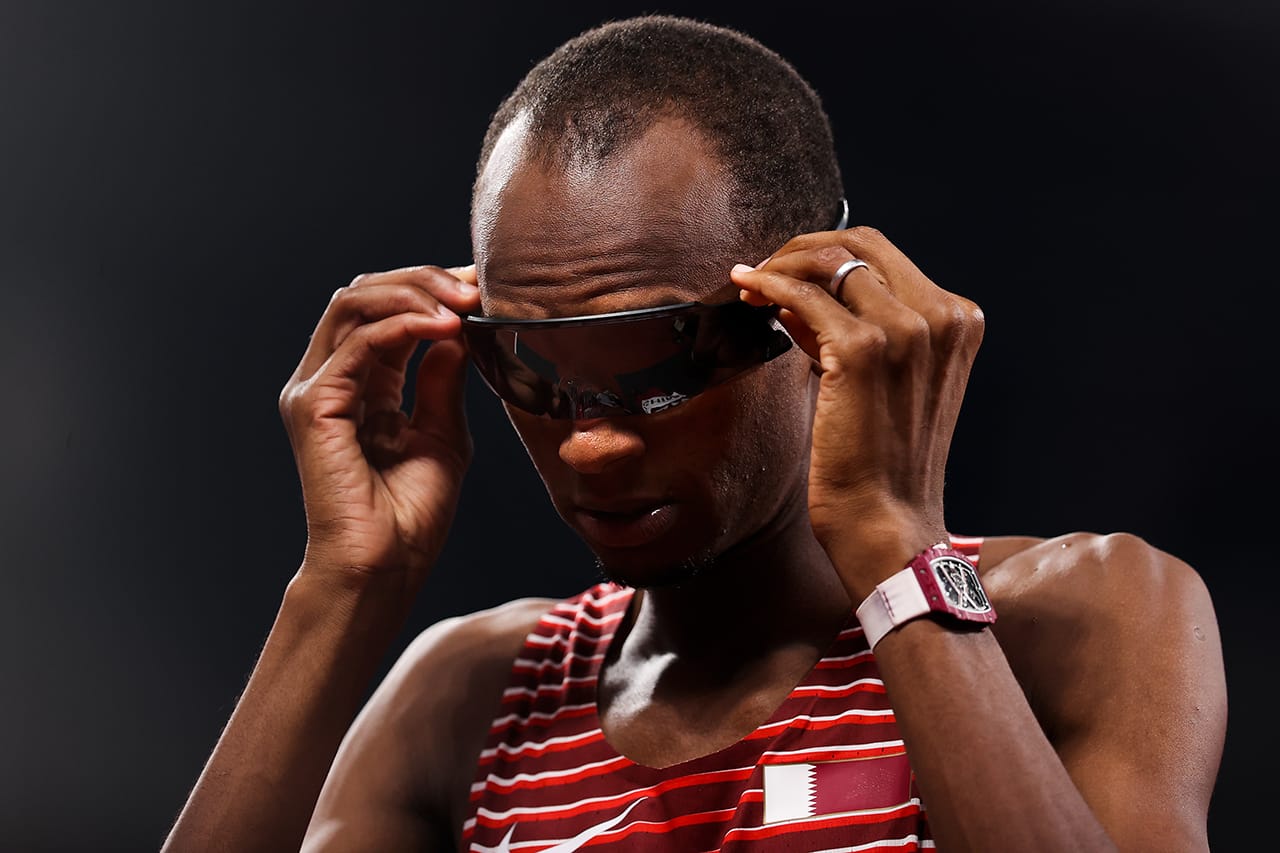 Not only did Team Qatar’s Mutaz Essa Barshim display some extraordinary sportsmanship in agreeing t0 share gold with his friend and rival, Team Italy’s Gianmarco Tamberi, in the Men’s High Jump, but he also boasted some serious watch game with a custom-made Richard Mille RM 67-02 featuring the red and white colors of the Qatari flag in the layers of the watches TPT case material.