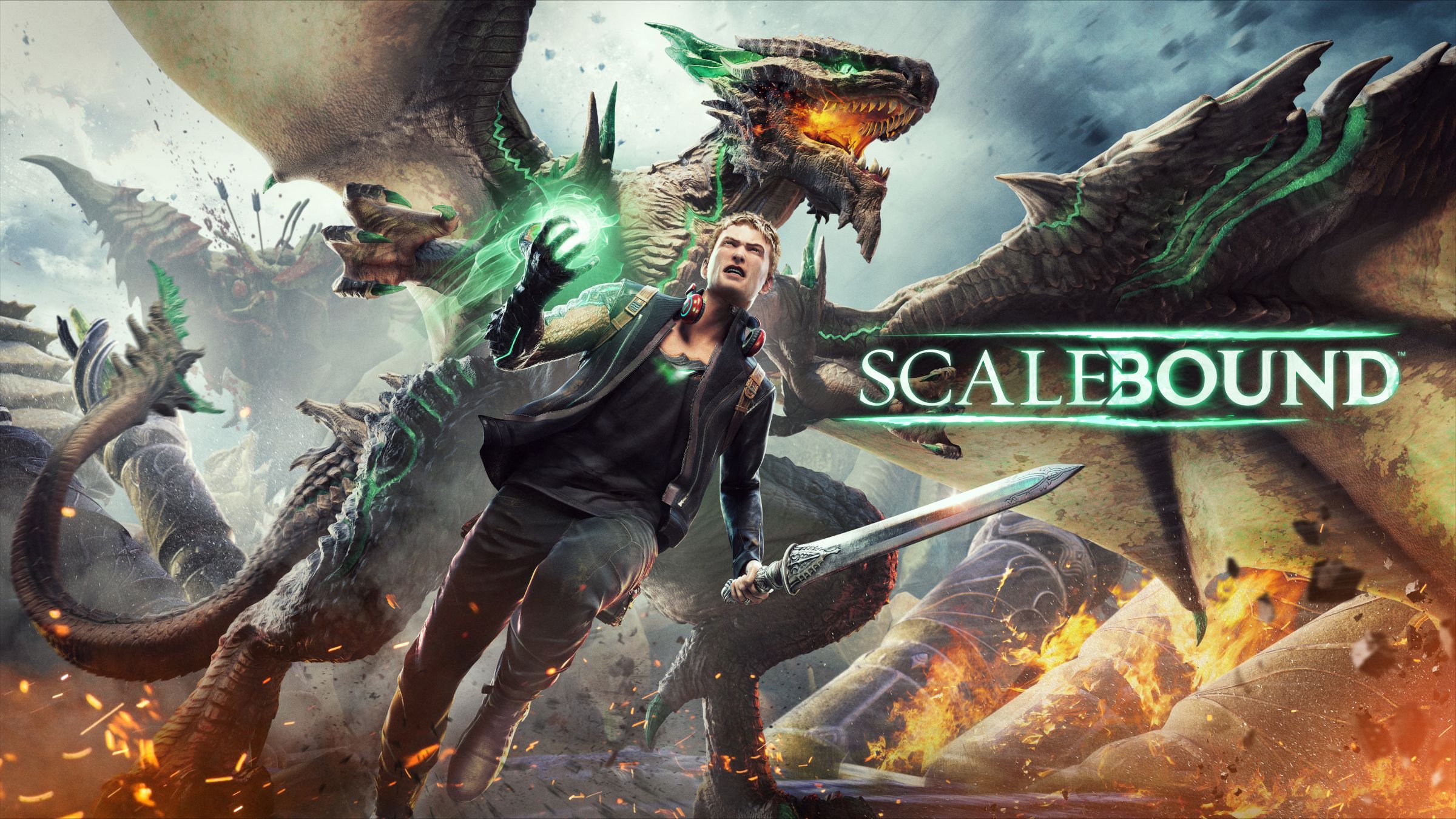 Rumours suggest PlatinumGames hasn’t given up on Scalebound yet and is again trying to talk Microsoft into funding it.

Before Babylon’s Fall, the biggest blemish on PlatinumGames’ record was Scalebound. Not because it was an awful game, but because it never came out.

What was supposed to be a key exclusive for Xbox One, and Platinum’s biggest budget title to date, wound up being cancelled in 2017, supposedly due to production falling behind schedule.

Thankfully, this didn’t seem to have resulted in any bad blood between Platinum and Microsoft, since the two have remained open to working together. In fact, if new rumours are to be believed, they’re thinking of giving Scalebound another try.

This rumour comes courtesy of XboxEra’s Nick ‘Shpeshal’ Baker, who stresses that the two companies are in ‘very, very early’ talks about reviving Scalebound.

Not only would this mean that any such revival is years away from coming out, but there’s not necessarily a guarantee that Platinum and Microsoft will commit to restarting development.

It’s not clear whether Platinum approached Microsoft about it or the other way around, though the former seems likely considering Platinum never quite let go of Scalebound.

Director Hideki Kamiya said only last year he was serious about trying to bring Scalebound back, although the fact that Bayonetta 3’s demon slave mechanic is clearly borrowed from Scalebound did seem to suggest that Platinum as a whole had finally given up.

It’s also unclear, if Scalebound is revived, whether it’ll return to the original vision the companies had for it or if it’ll take on a different form. While it was your typical Platinum action title, one where you could command a pet dragon to aid you in combat, it would’ve also featured a co-op multiplayer mode.

Any future Scalebound release is unlikely to be the exact same game that was meant to release six years ago, and both Platinum and Microsoft will be eager to avoid the same mistakes that led to its cancellation in the first place.

Scalebound has been the subject of revival rumours in the past. At one point, it was claimed that it would pull a Bayonetta and see a return as a Nintendo exclusive but that obviously didn’t happen.

Even Baker admits that when he first heard this newest rumour, from one of his sources, he didn’t believe it until a second source said the same thing.

Baker has made numerous insider claims in the past, some of which have turned out to be accurate, such as a Doom Slayer skin being added to Fortnite and Persona 5 releasing on Xbox Game Pass.