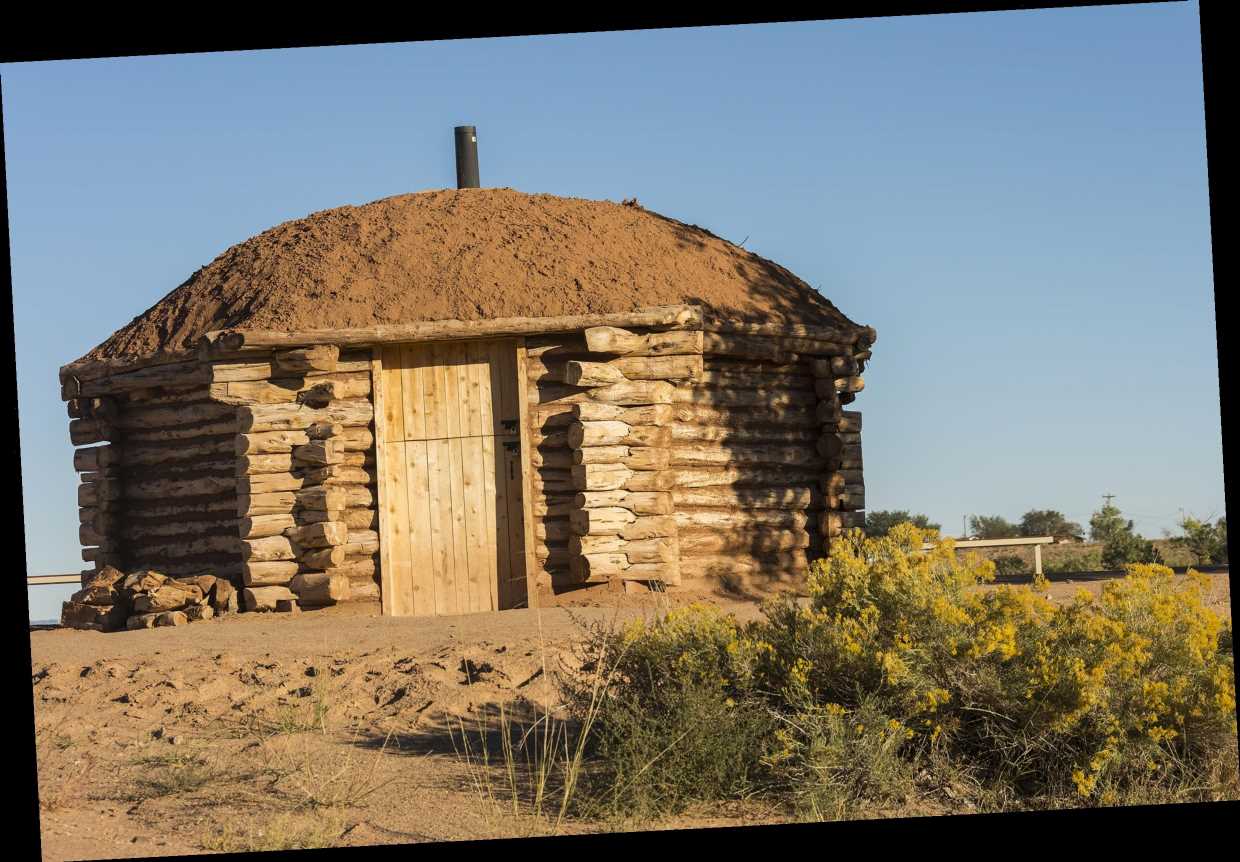 Two people were reportedly killed and 14 others were injured during a religious ceremony on a Navajo reservation in New Mexico.

According to KOAT, the traditional Navajo ceremony took place on the Alamo Navajo Reservation in Socorro County, New Mexico, beginning on Saturday night. A spokesperson with the Navajo Police Department told the outlet that the 14 injured individuals were suffering from smoke inhalation.

The Navajo Police Department did not immediately respond to PEOPLE’s request for comment.

The spokesperson added that the type of ceremony that was held on Saturday evening typically lasts throughout the night and takes place inside a hogan — a traditional Navajo shelter made out of logs and earth. During the ceremony, an open fire pit burns inside the hogan, according to KOAT.

The outlet also reported that a woman found two people unresponsive on the floor inside the hogan around 6:30 a.m. on Sunday morning. First responders performed CPR, but the two individuals were later pronounced dead. Their causes of death are still undetermined, according to the outlet.

Meanwhile, the 14 injured people were treated on-site for smoke inhalation after they said they were feeling sick and dizzy, KOAT reported.

The Alamo Navajo Reservation did not immediately respond to PEOPLE’s request for comment.

END_OF_DOCUMENT_TOKEN_TO_BE_REPLACED

END_OF_DOCUMENT_TOKEN_TO_BE_REPLACED
We and our partners use cookies on this site to improve our service, perform analytics, personalize advertising, measure advertising performance, and remember website preferences.Ok