21 Texts To Send Your Partner On Your 6-Month Anniversary

Not everything lasts more than six months (including perms, Brita filters, and clothes from Forever 21), which is why a six-month dating anniversary is something to celebrate. That half-a-year milestone usually marks the transition from a new romance to a long-term relationship, and while every relationship progresses differently, that’s when things can start getting serious. Going all out after six months may not be the norm, but there’s nothing wrong with sending a cute message to your boo in honor of the occasion. If you’re not sure what sort of six-month anniversary texts to send your partner, then these suggestions may give you some inspo.

Unlike with Instagram captions celebrating a six-month anniversary, texts are private, so you can be as mushy and gushy as you’d like. Of course, if sentimental isn’t your style, you can always opt to go sassy rather than sappy. No matter your relationship, here are just a few perfect ways to wish a happy six months to your special someone.

1. Wow. Six whole months of loving you. I can’t wait to love you for many more.

2. I never realized how much six months could change your life. Love you, baby.

3. Cheers to six months of fights over where to get takeout. You’re the best. 4. Has it really only been six months? I already can’t imagine life without you, boo.

5. How should we celebrate our six-month anniversary? I’ve got a few SIXy ideas… (LOL, get it?)

8. Even though we’ve spent pretty much every day together for the past six months, I’m amazingly not sick of you yet. I hope the feeling is mutual.

9. Fun fact: If our relationship was a fetus, it would be the length of an ear of corn by now.

12. These past half-a-dozen months with you were even better than half-a-dozen donuts (and you know how much I love donuts).

13. I weirdly couldn’t find any six-month anniversary cards, so you’ll have to settle for a few heart emojis instead: ❤️❤️❤️ 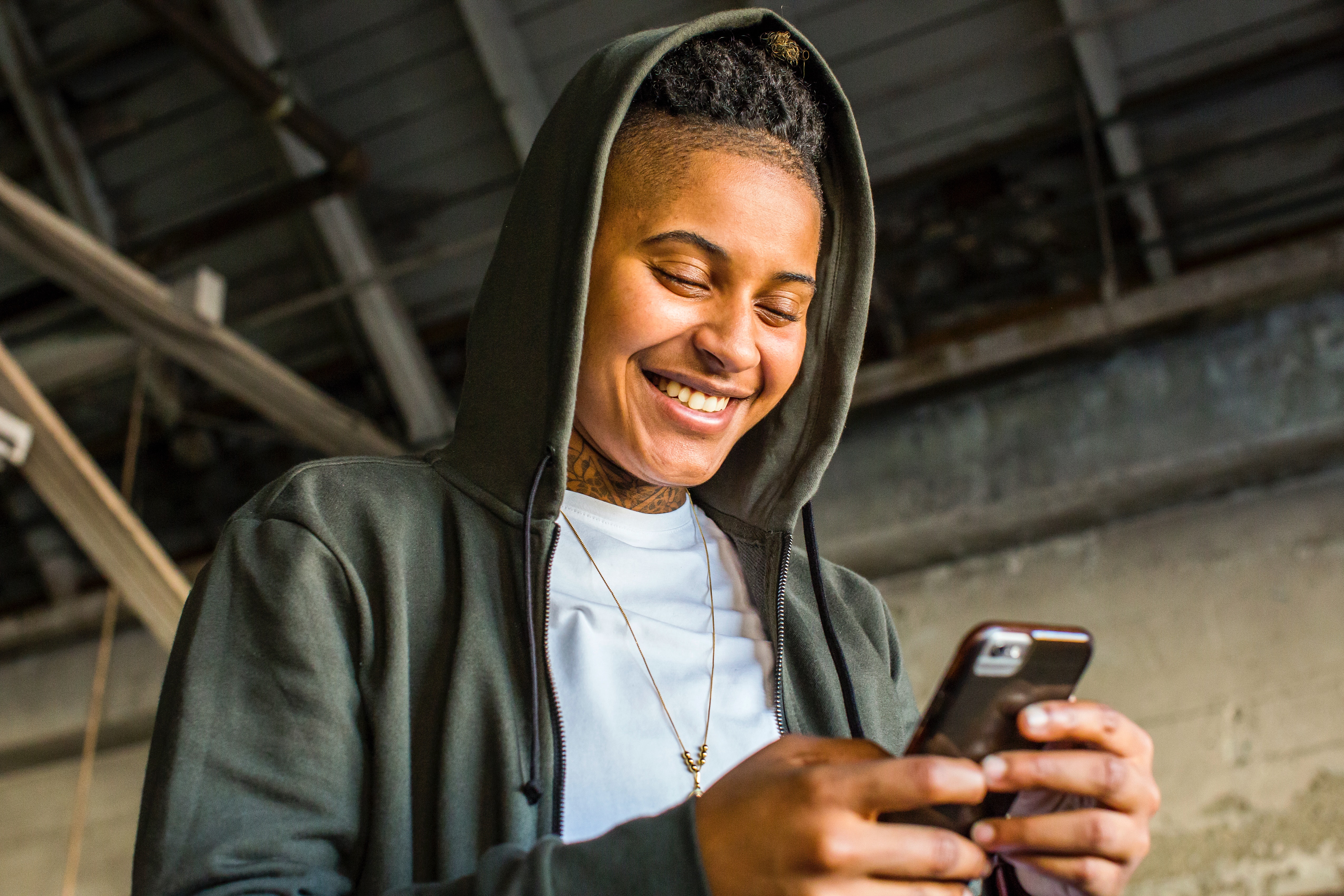 14. Happy six-month anniversary to my person. Thanks for making every day better just by being you.

15. Guess what? Our relationship has officially lasted longer than Quibi. Happy anniversary, cutie.

16. Thanks for an ex-SIX-ptional six months together.

17. Want to celebrate half a year together by going halfsies on dinner?

18. These past six months have been the happiest of my life. I can’t wait to see what comes next for us.

19. Six months ago, you changed my life for the better. Happy anniversary, my love!

20. You better have gotten me a good present for our half-year anniversary. (I’m only half-kidding.)

21. Hey, these past six months have been pretty great. What do you say we go for six more?

Here’s hoping you two have many more happy months together.