Ged Kearney was a 21-year-old trainee nurse when she unexpectedly skipped her period.

It was the mid-1980s and the “unmarried Catholic girl” sought advice from her GP, who advised that she could not be pregnant because he had prescribed her the pill. 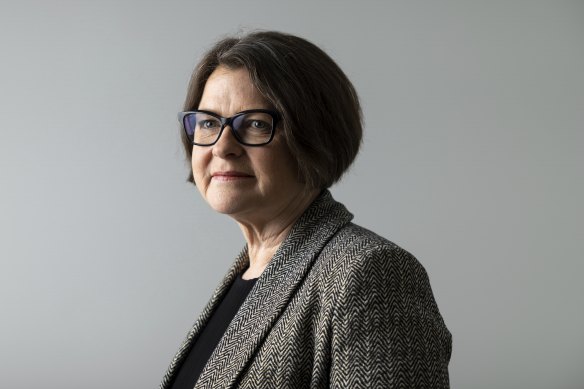 “He sent me away. I had to come back after missing my second period to find out that I was actually pregnant [with twins],” the former trade unionist, now the Albanese government’s assistant health minister, said.

Kearney, who has been tasked by Health Minister Mark Butler with improving Australian women’s access to reproductive services, described the “momentous decisions” that followed as she grappled with the financial and career implications of becoming a single mother.

At the time, there was no abortion pill available, leaving surgical termination as the only option for women seeking an abortion.

“Where would I have one? Who would look after me? Who would pay?” she recalled thinking at an International Safe Abortion Day event in Parliament House on Wednesday.

“In the end, I decided to proceed with the pregnancy.”

Kearney, who has four children, went back to her nursing training when her twins were seven weeks old.

There was no paid parental leave in the 1980s, so she relied on welfare parenting payments for a brief period before returning to shift work and study, juggling work with breastfeeding.

“It was all incredibly hard, but I was lucky – I had Mum who looked after the babies, I had a job and somewhere to live. I had the babies’ dad, who was very supportive … This is not the story for so many others.”

She vowed to work with her state and territory counterparts to improve access to both abortion and long-acting contraceptives, which are highly effective but not commonly used because they need to be inserted and removed by a specially trained doctor or nurse.

“We know more needs to be done because the research tells a sad story of lack of access, literally deserts where nothing exists with respect to reproductive health care,” Kearney said.

“There needs to be training for a broader cohort of health professionals to practice in the delivery of healthcare, creating new pathways of care.”

A Senate inquiry established on Wednesday will examine why Australian women are still struggling to access terminations, after advocacy group Fair Agenda raised concerns about the slow progress on the National Women’s Health Strategy, which all levels of government signed up for in 2020.

The strategy promises “universal access to sexual and reproductive health information, treatment and services that offer options to women to empower choice and control in decision-making about their bodies”, but little has changed since its release.

Fair Agenda is pushing for a $500 Medicare rebate to cover the cost of a medical abortion.

The RU486 abortion pill can be prescribed by GPs, but few do so, in part because Medicare does not cover the counselling and aftercare needed. Private clinics charge out-of-pocket fees.

Independent West Australian MP Kate Chaney said women who fell pregnant unexpectedly faced “a really hard decision” that should not be based on whether they could afford a termination. 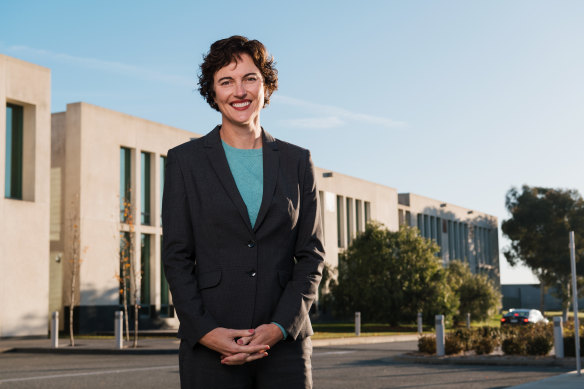 She said the WA requirement that late-term abortions be determined by a medical panel was endangering lives.

“A woman in Perth had eclampsia and she had to go through the approval process before they could terminate the baby to save her life,” Chaney said.

The decision should be between a woman and her doctor, “not a panel of nameless, faceless people”, she said.

“There’s really perverse outcomes of not treating it as a health issue,” Chaney said, describing the case of a woman in a violent relationship who was stopped from having an earlier abortion by her partner, then denied the procedure when she was able to seek it after 20 weeks.

“She then had had the baby and remained in the relationship because there was no escape and she was dependent on that relationship.”

Tasmanian Liberal MP Bridget Archer said the US Supreme Court decision to overturn Roe v Wade, ending the decades-long constitutional right to an abortion in America, “has reminded us that we must be vigilant about the progress that we have made in relation to reproductive rights”.

She said while Australia had made abortion legal and safe, “it’s not worth anything to you if it’s not accessible” and that Tasmanian women found it more difficult to access the procedure than in other parts of the country.

Greens Senator Larissa Waters, who moved the motion to establish the Senate inquiry, said abortion remained expensive and inaccessible for many, especially those who already faced massive healthcare barriers.