27 years ago OJ Simpson was acquitted 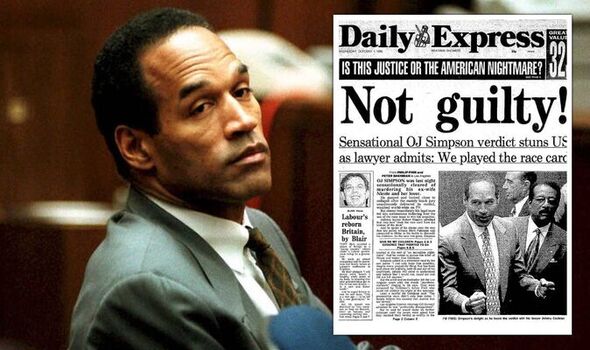 Dubbed “the trial of the century”, the televised legal proceedings gripped the world and divided the US along racial lines. In 2008 the former NFL star was sentenced to 33 years in jail after being convicted of armed robbery and kidnapping. He was freed in 2017.

The USSR launched its Sputnik satellite 560 miles above the Earth, giving the Soviets the lead in the space race with the US.

The satellite, a sphere the size of a basketball, was the first man-made object to enter space and transmitted radio signals for three weeks.

The new trains had a top speed of 140mph, making them the fastest dieselpowered trains in the world.

A ticket from London to Bristol cost £5.