The hardest part of early stage dating, in my opinion, is gathering the courage to be vulnerable with someone you don’t know well. My first-date getting ready ritual always includes a pop diva playlist, extra mascara, and a personal pep talk to remind myself to be bold. You see, as a Cancer, bravery doesn’t always come easily for me, especially in matters of the heart. But some zodiac signs put themselves out there with no shame or reservation — and TBH, they’ve totally earned my respect.

Putting yourself out there on dates can go a long way toward helping you find what you’re looking for. After all, relationships (or hookups or even friendships) can’t progress until one or both people have the courage to say what they want and feel. And for some people, boldness just comes naturally. Maybe you have that one friend who always tells dates exactly what she wants, no beating around the bush. Or that other pal who always goes in for the first kiss if she’s feeling flirty vibes. This is the level of fearlessness I aspire to, as I blast Lizzo and promise myself I’ll be real about my feelings.

If you’re one of these four zodiac signs, you aren’t afraid to tell your dates exactly what you’re thinking. 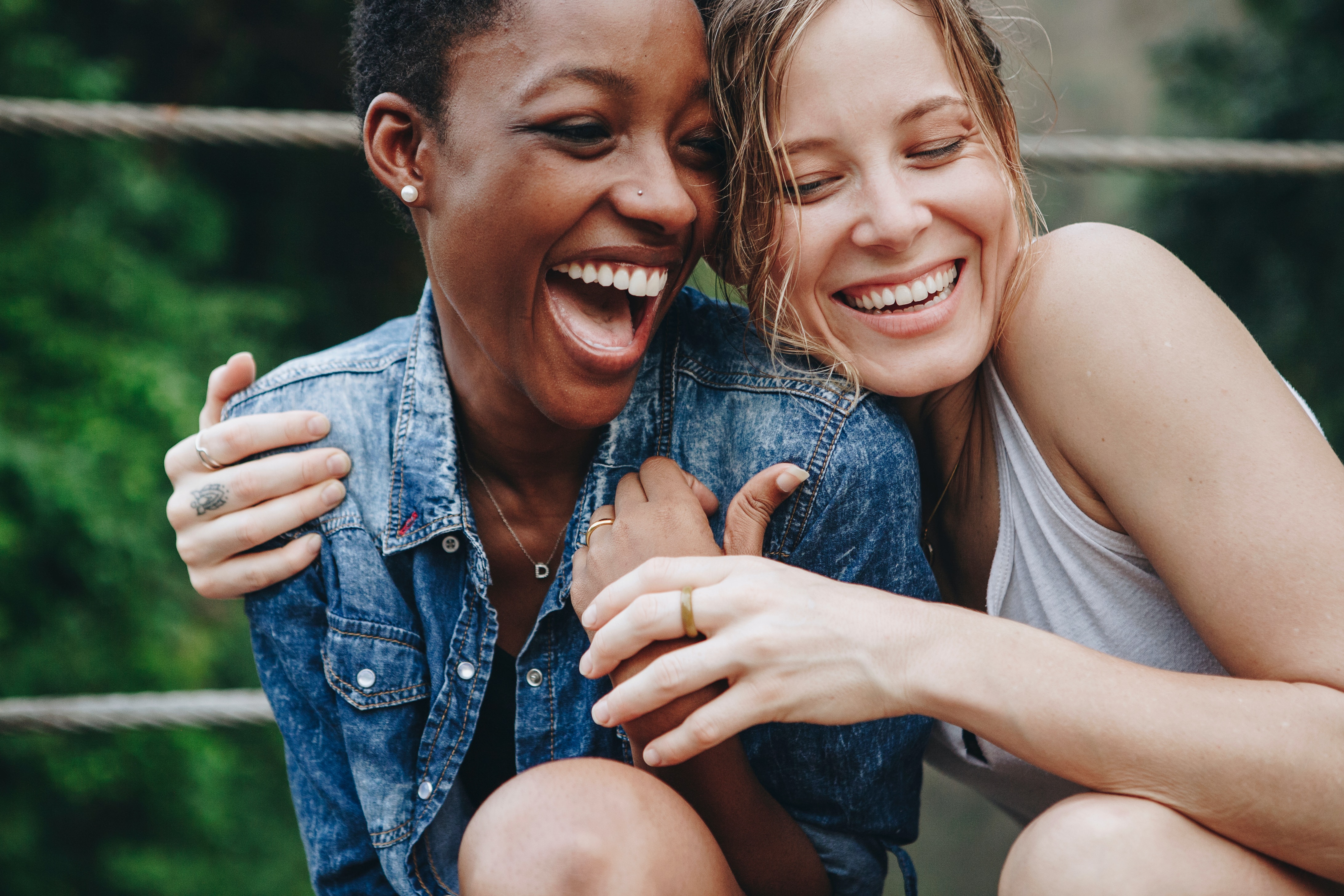 As a fiery Aries, you look at dating like a game that you can win. You’re independent, self-centered at times, and super confident when it comes to love. Dating you is never boring, but it can sometimes be full of drama because you can’t resist a little fun.

Aries love to assert themselves, and they typically dominate the conversation on a first or second date. They want to feel wanted by someone, but they can be afraid of commitment — so if you’re an Aries and you hate the DTR conversation, you’re not alone. In spite of this, you’re never shy or bashful when asking for what you want, and usually this boldness pays off for you. 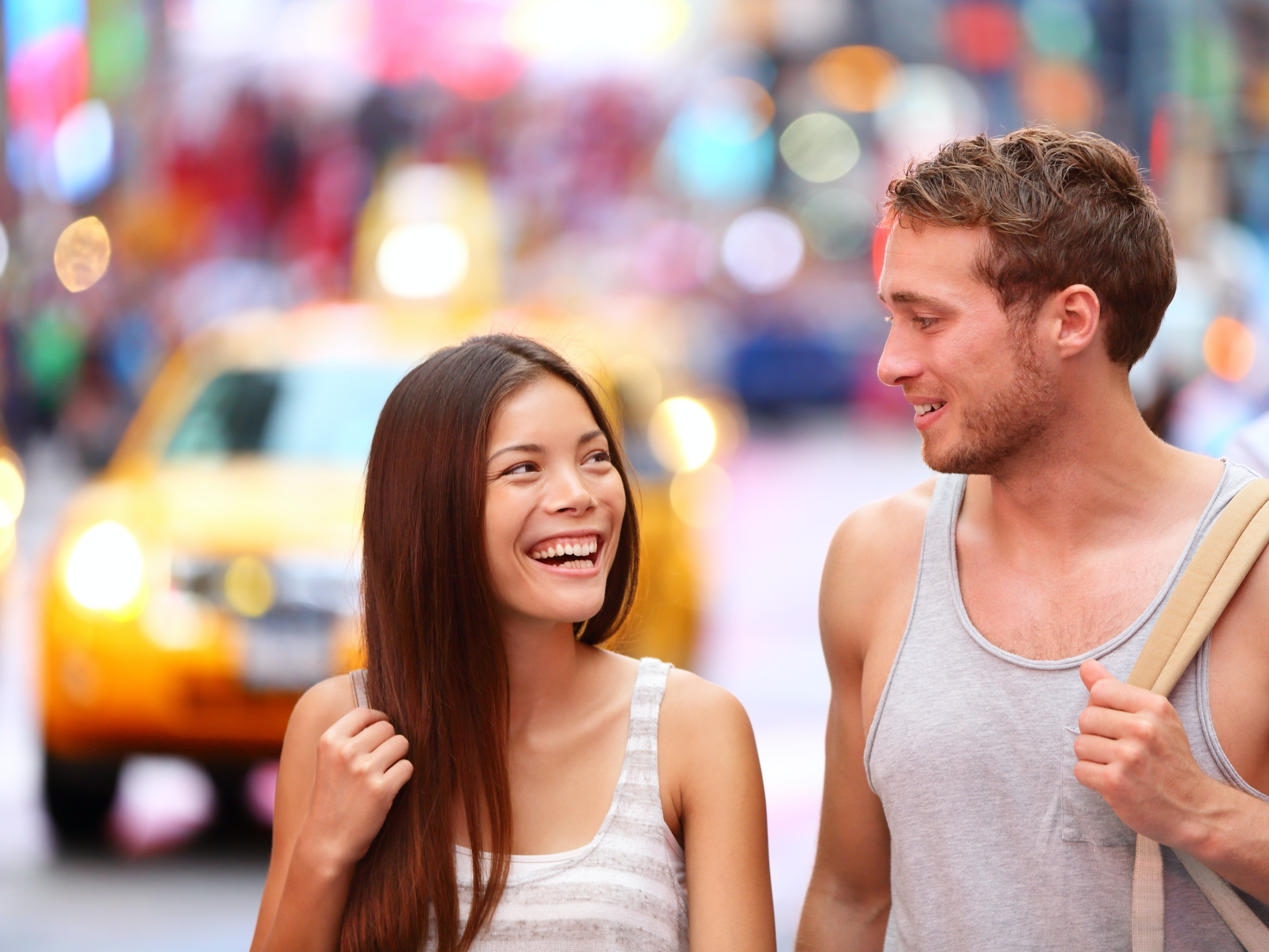 You’ve practically made flirting into an art form, and you live for the thrill of meeting new people. Dating, in your mind, should be anything but boring, so you’re always planning dates that will keep the other person on their toes. Dinner and drinks? No, thank you, not again.

Geminis will always jump to share their opinions, whether others want to hear them or not. They live in the moment, so they aren’t the best about assessing long-term compatibility with someone before diving straight into a romance. But at a bar, they’ll always be the first to make eyes with that hottie and strike up a conversation. 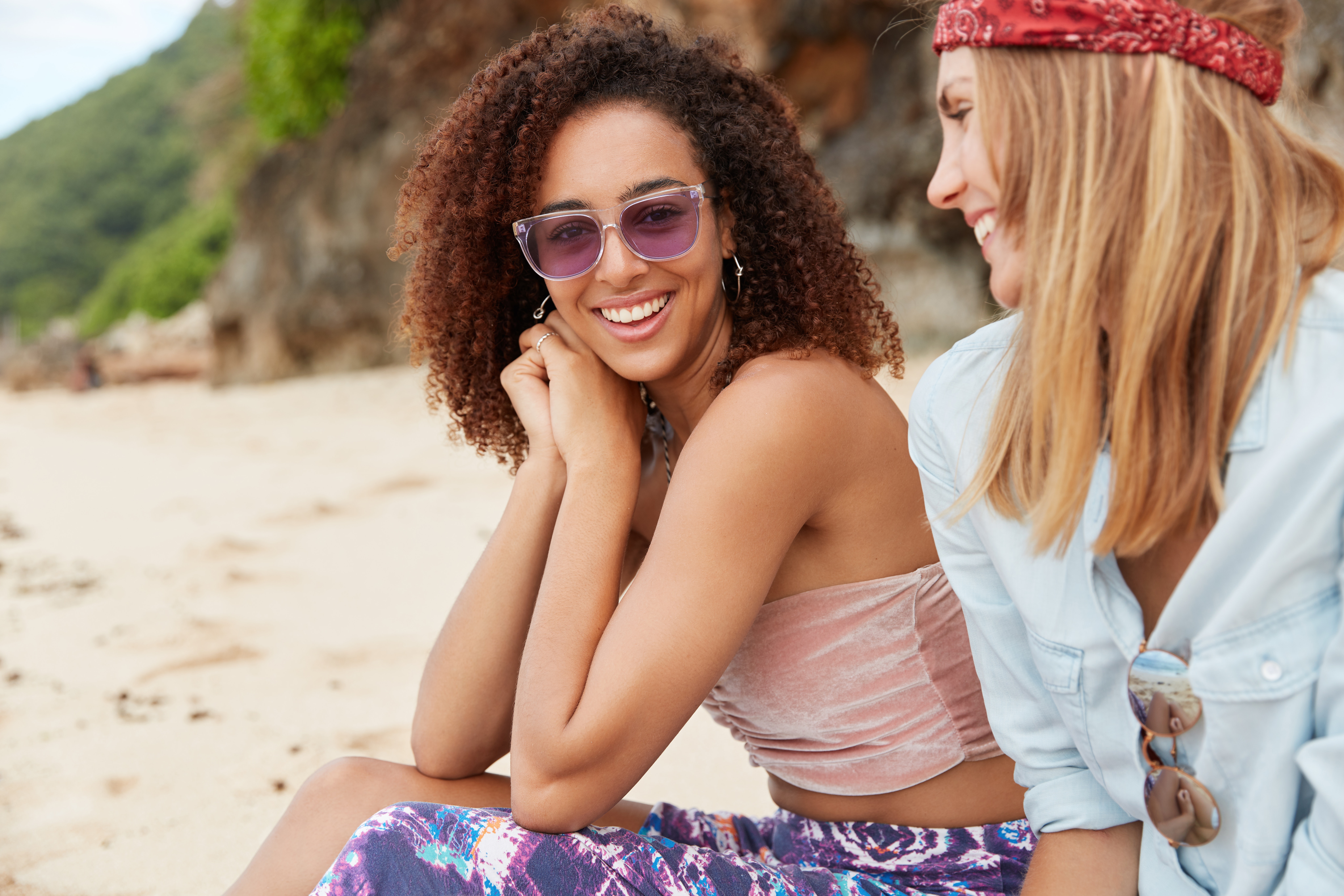 Leos love to feel powerful, so it’s no surprise that they tend to be dominant in their dating lives. This fire sign is not about to play games with their crush — they’ll lay their whole heart out on the line if they’re interested. As a Leo, you know you deserve only the best, so you won’t mess around with anyone who doesn’t treat you well.

In dating, you’re a natural leader. You tend to be the one working hardest to move the relationship forward. But the minute you feel that someone isn’t being loyal to you, you’re out… and onto the next great love story, where you’ll always be the star. 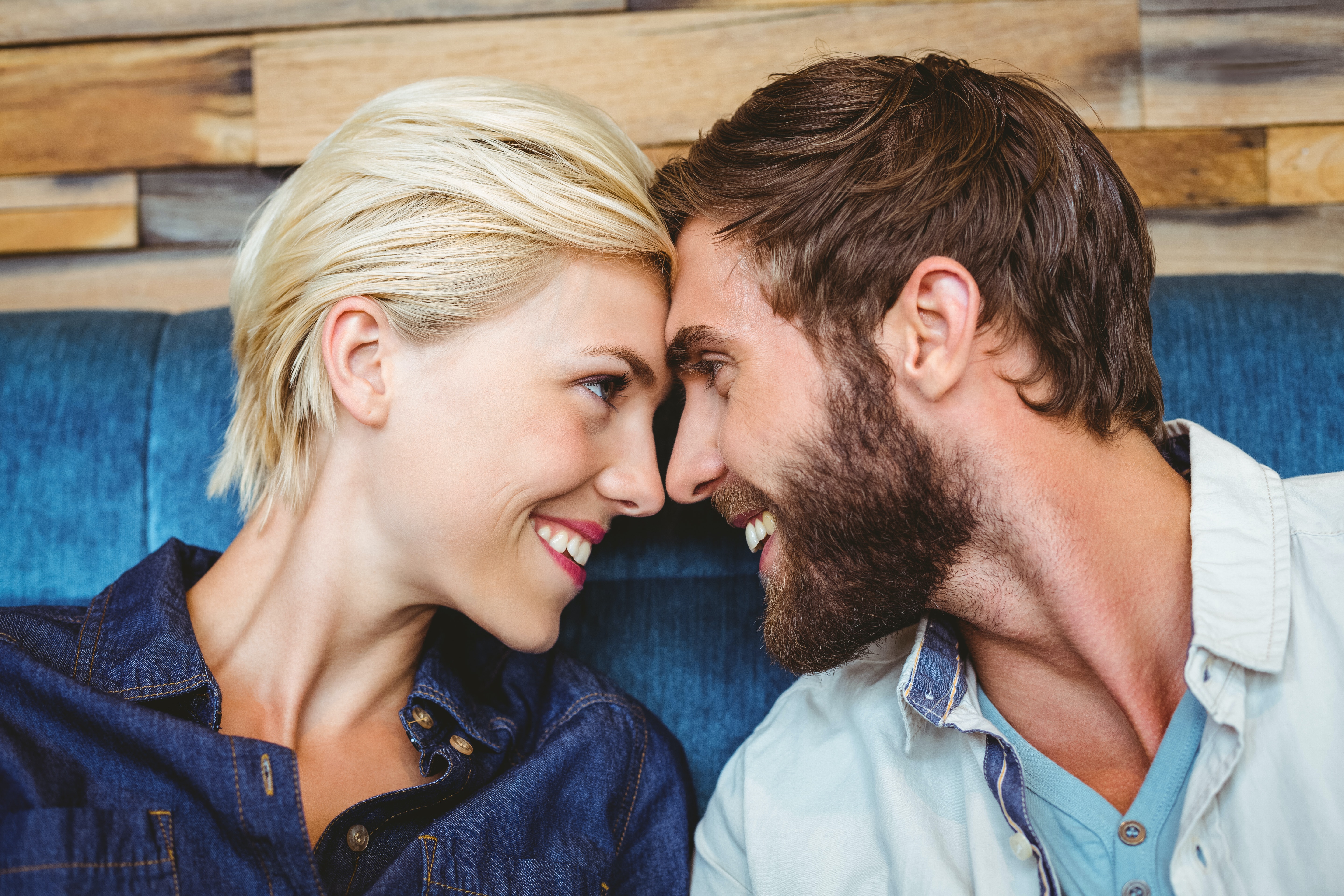 If there’s one thing Libras can’t get enough of, it’s love. This air sign is a hopeless romantic who wants to be swept off their feet by someone. As a result, they’re always seeking out a partner, and they will flirt with just about anyone who catches their eye.

Like any true Libra, you might be scared of conflict, so you have trouble moving into the serious phase of a relationship. But on dates, you’re a total superstar. You know how to bring the charm while also maintaining an element of mystery — and as a result, people are totally captivated by you.

While not everyone can be as brave as these four zodiac signs, I’d say there’s something to learn from each of them. Dating should be fun and exciting, and unless you’re willing to put yourself out there, it’s hard to get what you want when it comes to love. So next time you’re prepping for a first date, channel the energy of your favorite Aries, Gemini, Leo, or Libra and dial up the charisma. You’ve totally got this thing.