6 Red Flags Someone’s Not Interested In Dating You, So Thank U, Next

While dating can be incredibly thrilling, the uncertainty of not knowing exactly what the person you’re interested in is thinking or looking for can be overwhelming, and at times, disheartening. If you’re like me and would rather know how someone feels sooner rather than later, look no further. There are several red flags someone’s not interested in dating you that are easy to spot early on, in order to ensure you don’t get too invested in someone who’s not looking for the same things you are.

While finding out that cutie you’re into doesn’t exactly feel the same way might be a serious let-down, it’s important to remember that there are plenty of fish in the sea. Recognize "that [them not being interested is] just creating space for the person that is right for you, and in a weird way, the rejection is protection," intuitive dating coach and author of The Dating Mirror: Trust Again, Love Again, Diana Dorell, tells Elite Daily. So, if you’re wondering how someone feels about moving forward with you, but you’re not totally ready to ask directly (because, same), try to keep an eye out for these six red flags. And if they’re not interested in you, then thank you, next!

1. They are super private about the details of their life. 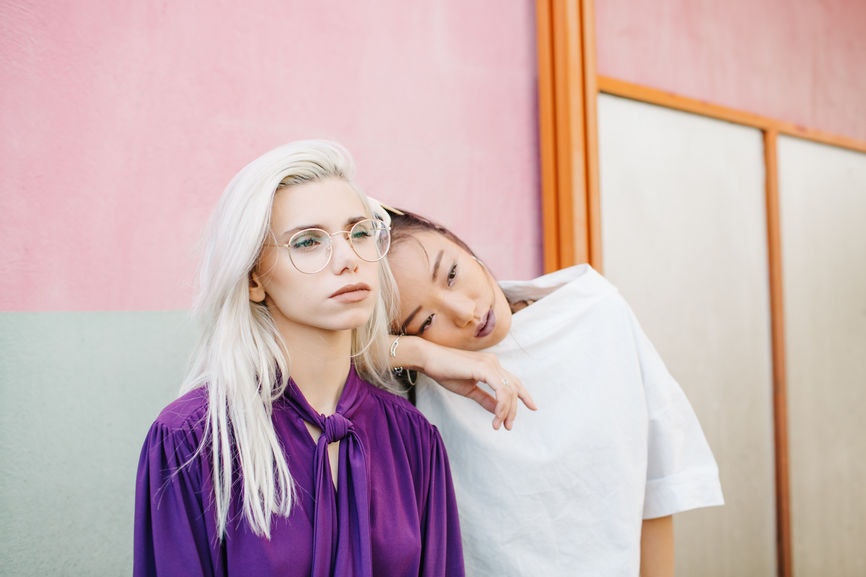 Depending on how long you’ve been dating this person, you may be wondering why you haven’t met their family yet, or heck, even their friends. If someone’s not interested in dating you, they may purposely be holding off on introducing you to the important people in their life, Dr. Benjamin Ritter, founder of Live For Yourself Consulting, tells Elite Daily.

"Have you met your partner’s friends, family members? Are there photos of you two together online? If you are in a public, committed relationship, then the relationship should also be public," Ritter says. "If your relationship is hidden, then your partner is probably hiding something, too."

2. They don’t really talk to you about anything substantial, or listen when you talk.

Another red flag that they’re just not that into you is when most of your conversations feel superficial, or this person just doesn’t seem interested in what you’re saying when you speak. This isn’t just disheartening, but also, pretty rude. "Your partner should show that he or she was listening," Dr. Ritter explains.

When they talk to you, what do they say? If your conversations never seem to move past what they did over the weekend or their new favorite socks, take note. "Are they giving you the gossip? Are they sharing parts about themselves that could be embarrassing if they got out?" he says to ask yourself. "Someone will rarely be open with someone they don’t want to keep around."

3. They don’t make plans with you (in advance or at all).

"If they never text you or call you after your initial date or two," Julia Bekker, matchmaker and dating coach with Hunting Maven, tells Elite Daily that could be a red flag they’re not interested. Maybe you’ve been on a couple dates, but they only text you to make plans late at night, or last-minute. This is definitely behavior to flag.

Dr. Ritter agrees with Bekker. "Your partner should want to spend time with you and share experiences with you," he points out. Are they going out without you a lot more often than they were before? Or going on weekend trips with friends and not even mentioning it to you? "Experiences create memories, and memories create connection and intimacy," Dr. Ritter continues. So, if they’re not trying to make plans with you, pay attention. 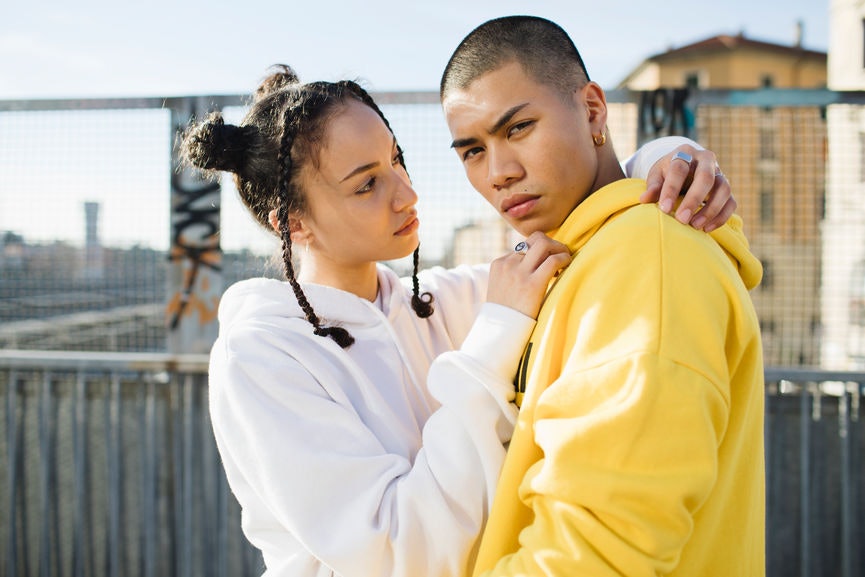 If you start to notice that you and this person only really hang out at home, in bed, and mainly just have sex, this might be a sign they’re probably interested in keeping it casual. If they "refuse to go on dates but prefer to have you ‘Netflix and chill’ and hook up," Stef Safran, matchmaking and dating expert, tells Elite Daily you should be mindful of their intentions.

5. Their texting is inconsistent AF.

While everyone’s texting habits can vary, some behaviors may be indications that they might not be super interested in dating. "They don’t consistently text you [and] pop up here and there at their convenience," Bekker says. If "they are slow to respond to any kind of communication," Dorell adds that’s also behavior to note.

"Pay attention to the communication," she says. "Ask yourself if you’re the one always initiating contact, or if it’s a two-way street, she suggests. "There’s gotta be a balance if someone is really into you, so that you can feel like the relationship is moving forward," Dorell states.

6. They literally tell you.

One of the hardest things to do, especially when you have feelings for someone, is to believe them when they tell you what they want even if it doesn’t align with your desires. If they tell you they don’t want something serious, but you do, you may be tempted to stick around and see if they change their mind. While that is totally understandable, it might not be the healthiest idea. "Listen to him or her," Dr. Ritter says. "If someone tells you that there isn’t a chance for a relationship, don’t expect one, and if you want one, move on."

When faced with all of these red flags, it’s important to remember that you can’t force something that isn’t there, Dr. Ritter points out. "You can mention what you want, have a conversation," he continues. "A straight-forward, no potential for miscommunication conversation, and maybe things will change." But if it’s clear that this person does not want the same things as you, don’t be afraid to walk away until you find someone who does. You deserve more, if you want it. Never forget that.