Veronica Rodriguez has someone new in her life.

The “90 Day Fiancé” star confirmed that she is in an open relationship with her co-star Kim Menzies’ son, Jamal Menzies.

“[I’m dating] somebody that I met kind of casually and I didn’t expect it to go anywhere but we just really, really hit it off,” she said during the “90 Day Fiancé: The Single Life” Season 3 tell-all on Monday.

Rodriguez, 37, then explained that the two connected during a recent trip to San Diego where he offered to take her out to dinner.

Due to the nature of their relationship, Jamal further confirmed that he is still sleeping with other people but using protection. 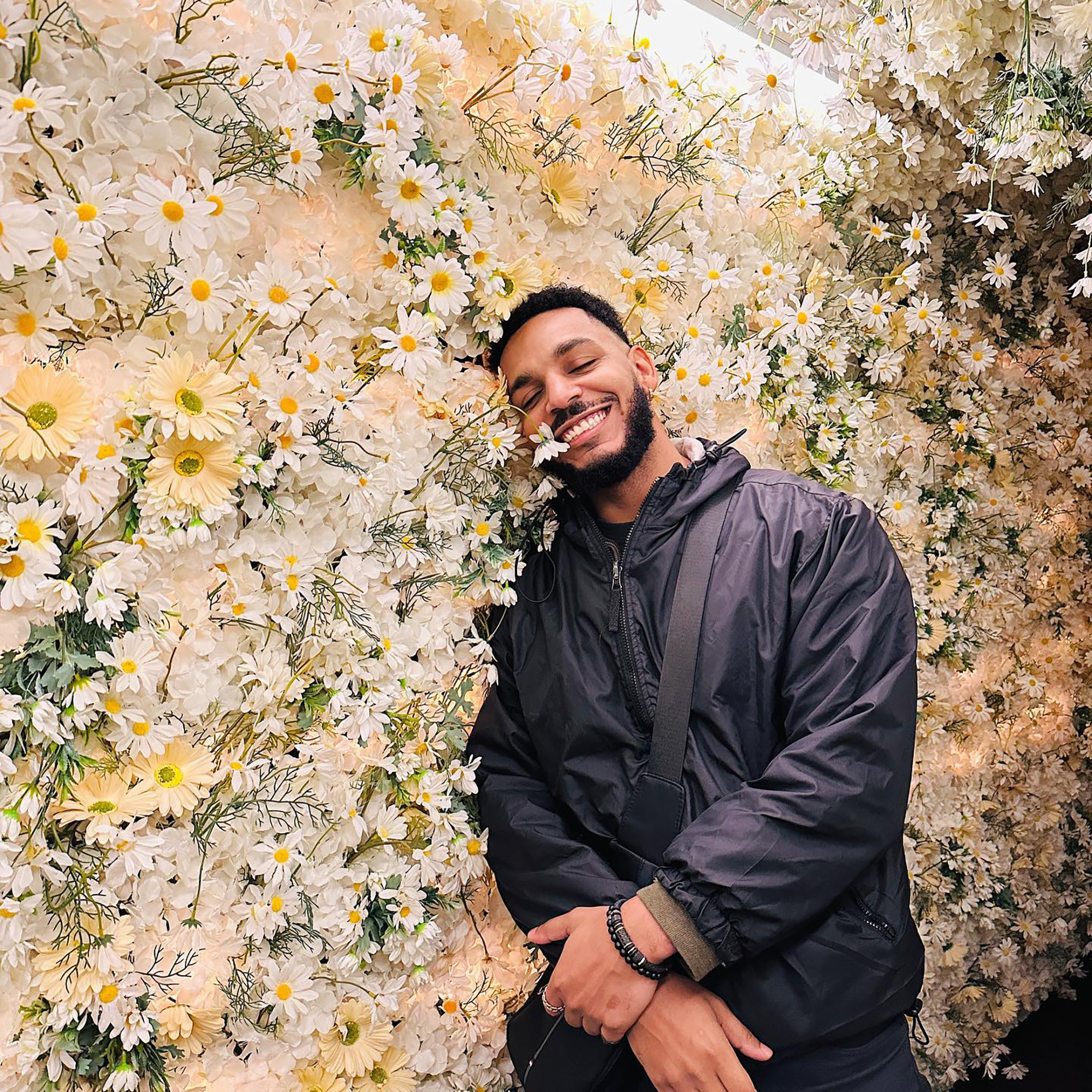 While Rodriguez seemed giddy to be around her new man during the episode, there was one person who was not amused — her ex-fiancé, Tim Malcolm.

The Malcolm Firearms and Gringo Custom Guns owner, 42, expressed that he saw a lot of red flags in Rodriguez’s new relationship with Jamal.

“I’ve never seen Veronica date someone younger,” he said in the episode. “She constantly gives me s–t for the age difference between me and my girlfriend.

“It’s not just that though, like, it sounds super negative but, again, it seems like a waste of time.” 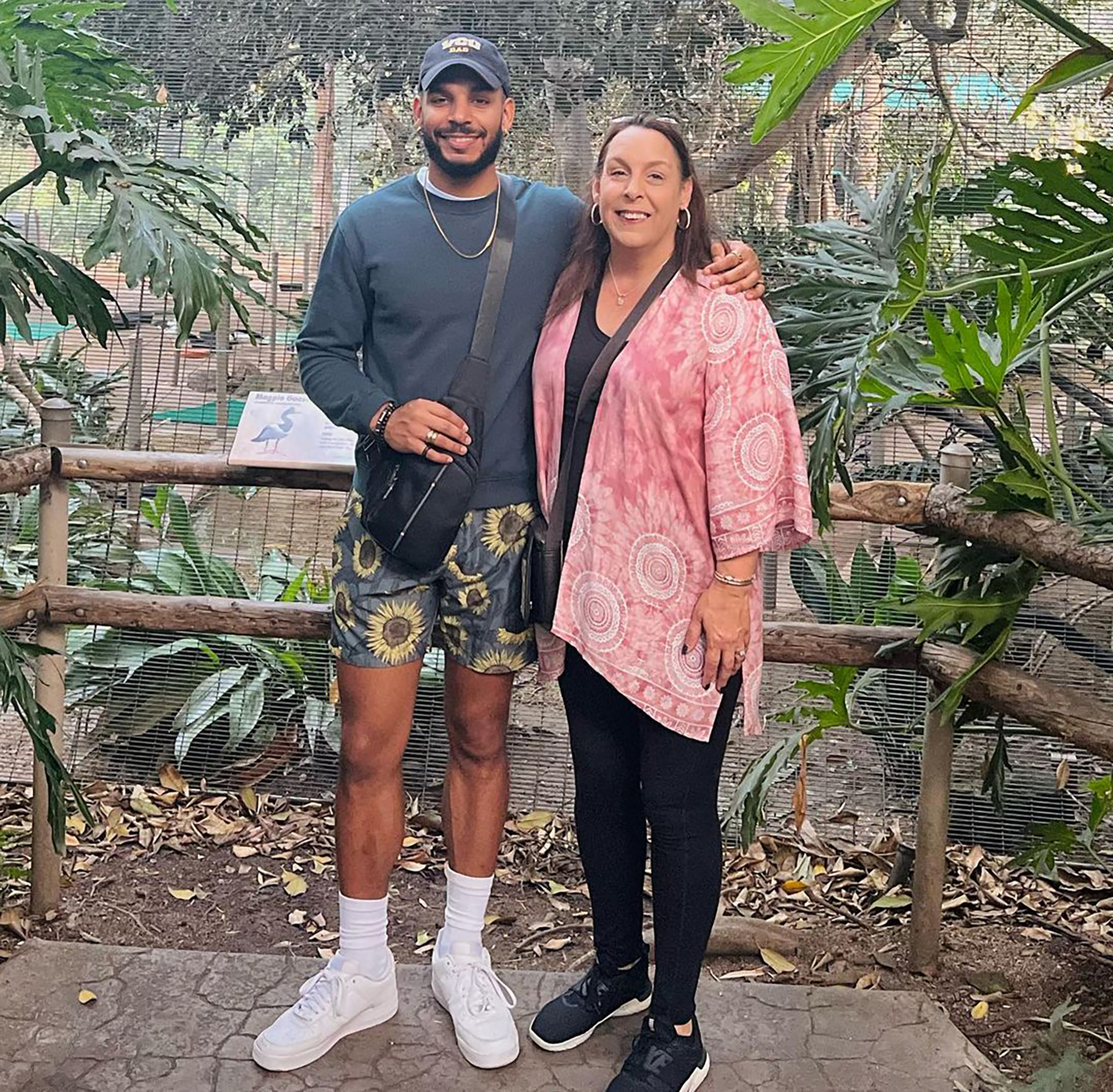 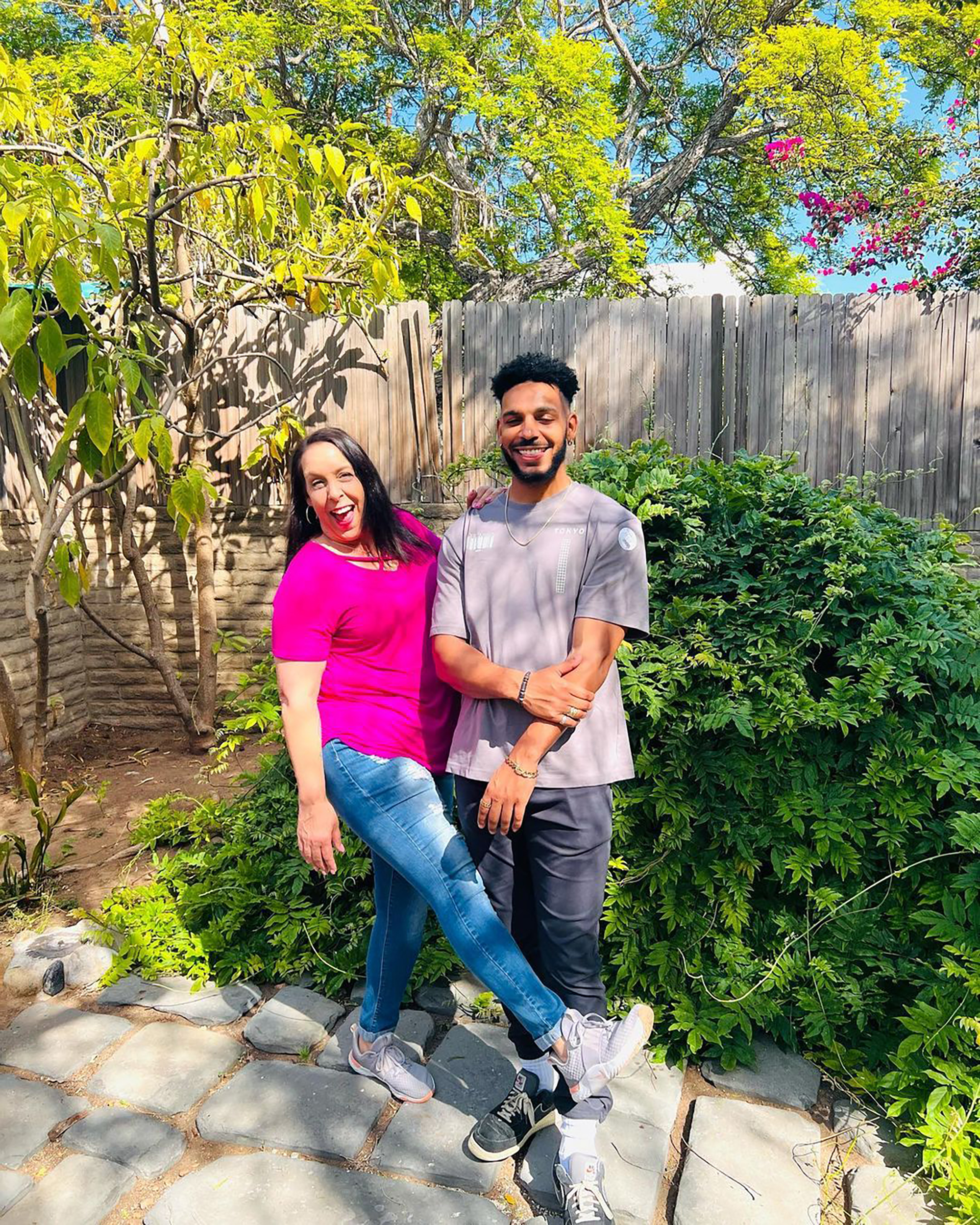 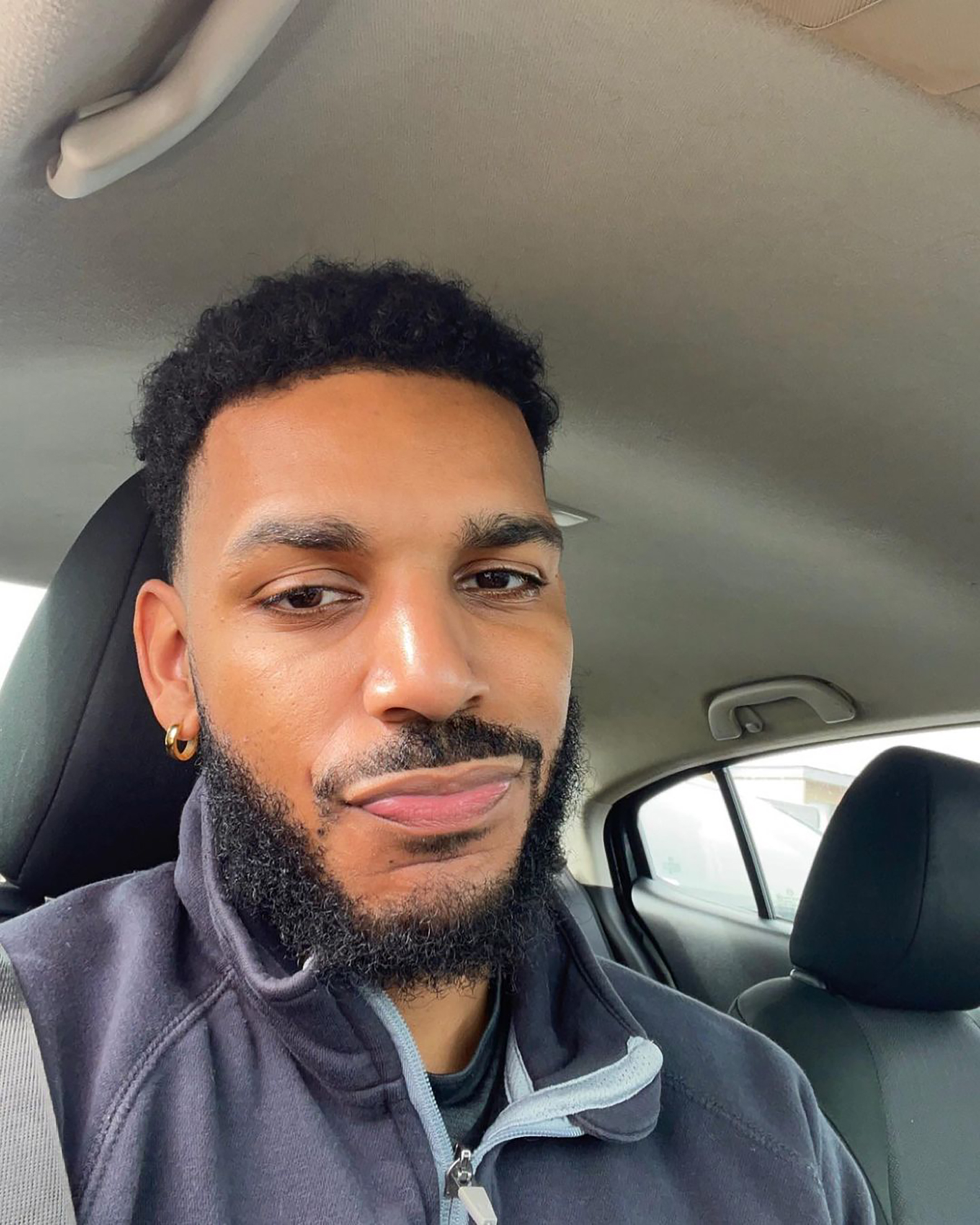