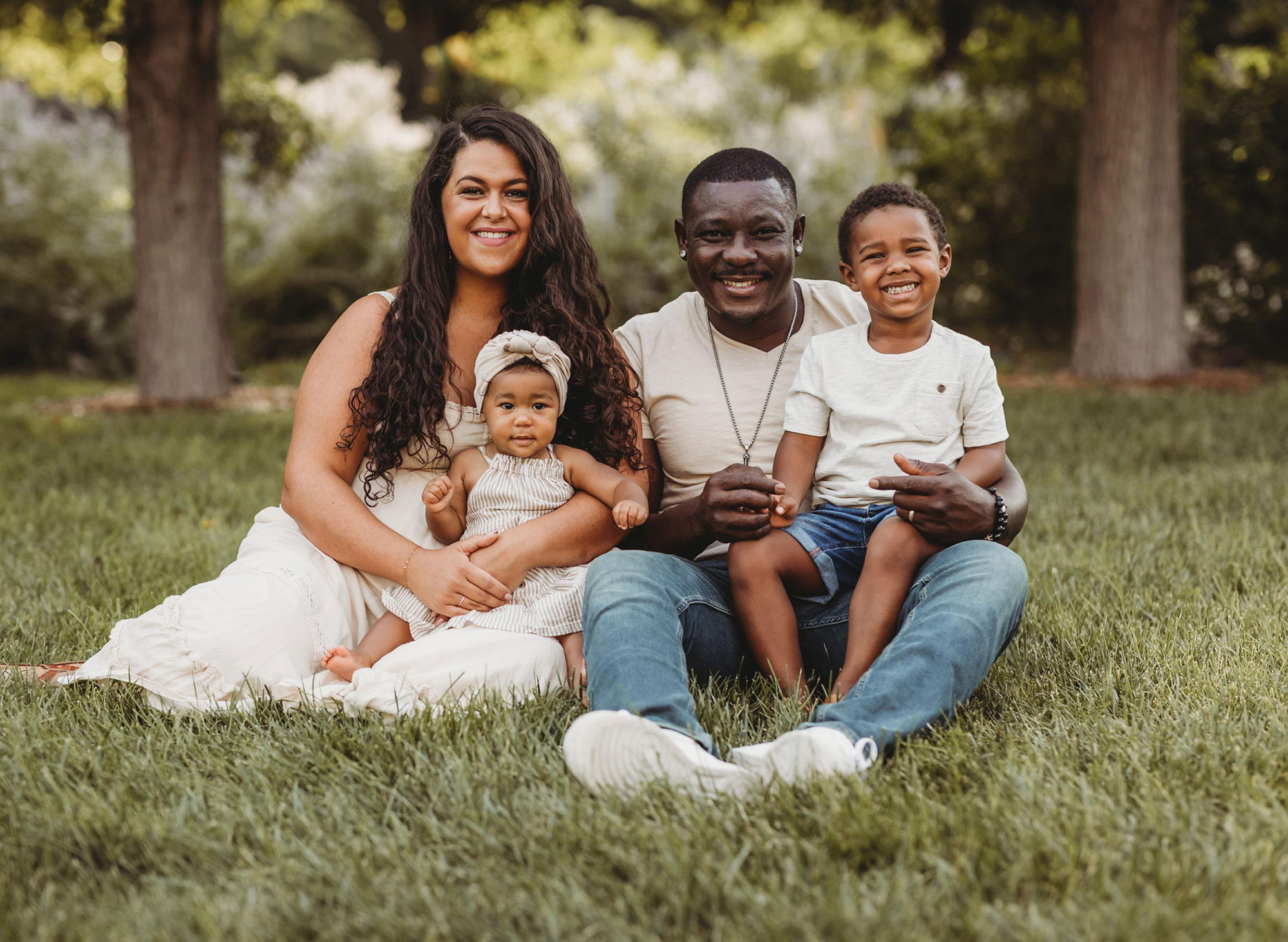 ’90 Day Fiance’ Original Couples Status Check: Who Is Still Together?

“Kobe and I are beyond excited to have Scarlett as a part of our family,” the TLC star, 30, told Us in a statement on Sunday, August 21, ahead of part 2 of the show’s Tell All reunion. “She completes us and fills our hearts with joy. We have a feeling she won’t be our last.”

The little one — whose full name is Scarlett Ann Engowi — arrived on October 5, 2021, weighing 9 pounds, 7 ounces.

Emily and her husband, 33, are already the parents of son Koban, 3. The duo — who tied the knot earlier this year — first shared their baby news during part 1 of 90 Day Fiancé: Tell All, which aired on August 14. 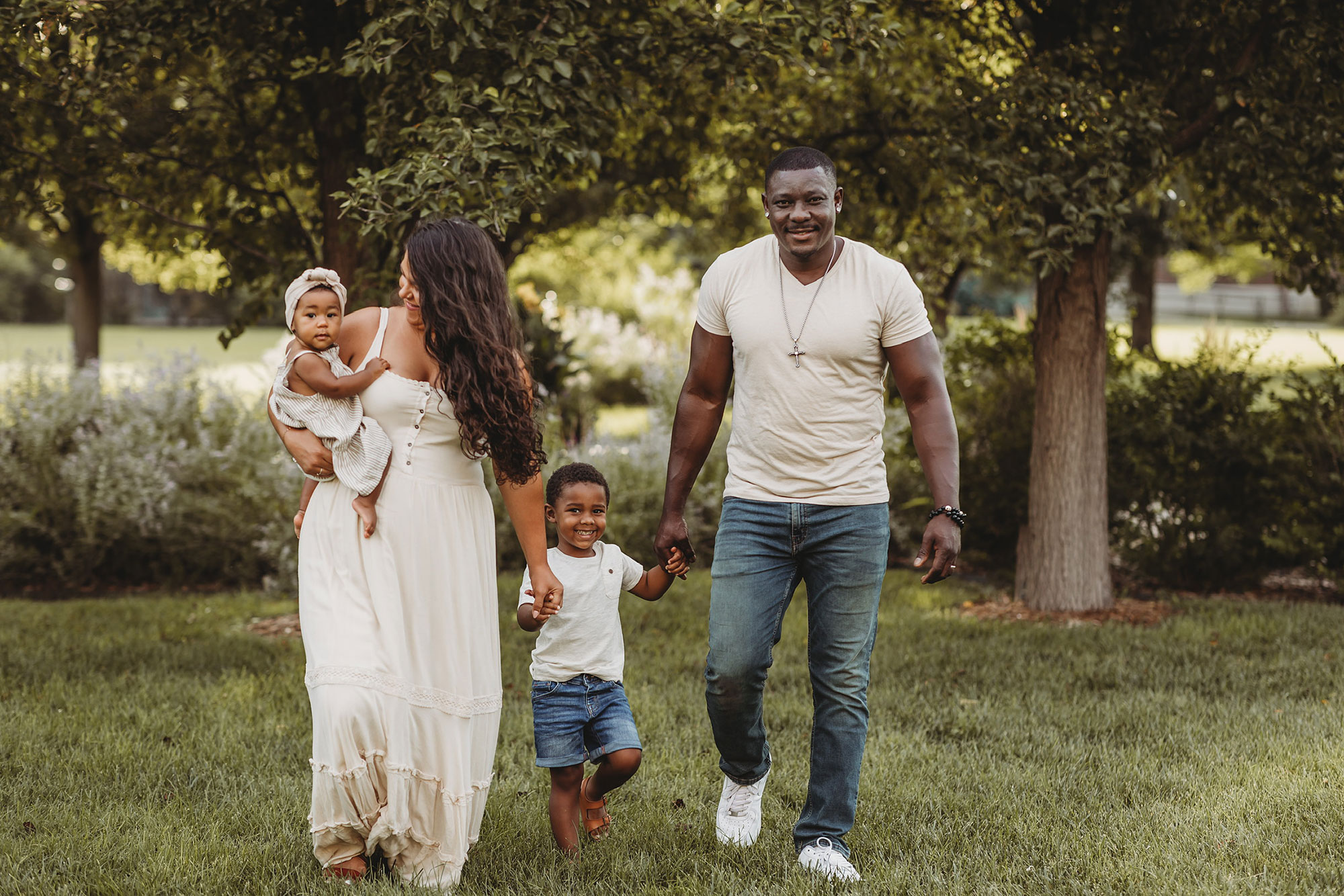 Emily met her future husband during a trip to China and the duo decided to date, but their casual relationship quickly turned serious when the Kansas native discovered she was pregnant. Kobe later moved to the U.S. from his native Cameroon to marry Emily — and met his son for the first time when he was 17 months old.

During season 9 of 90 Day Fiancé, the then-engaged couple hesitated to tell Emily’s parents, David and Lisa, that she was expecting their second child, as they’d told her that she and Kobe could only stay with them on the condition that they find their own home before expanding their family again.

“It’s not the right timing,” Emily explained during a July episode of the reality series. “We’re still figuring out our relationship, our parenting skills together. We’re at my parents’ house and it’s the one thing they told us not to do, was have another kid in their house.”

Some viewers accused the duo of taking advantage of David and Lisa, but Emily said that wasn’t the case. “He’s very open arms about it. And even now he’s like, ‘Move out when you’re ready,’” Emily told Entertainment Tonight earlier this month. “Kobe takes care of the animals. I do the cooking and a lot of the cleaning. We do pull our weight around the house, so it’s not like we just sit here and do nothing.”