A$AP Rocky was reportedly detained at LAX Wednesday morning in connection to a shooting that took place in 2021.

The “Praise the Lord” rapper landed at the California airport following his highly publicized trip to Barbados with pregnant girlfriend Rihanna and was taken into custody, NBC News reported.

LAPD made the arrest with assistance from Immigration and Customs Enforcement’s Homeland Security Investigations team.

A rep for the LAPD could not yet confirm Rocky’s detention. A rep for ICE didn’t immediately return Page Six’s request for comment.

Rocky, 33, whose real name is Rakim Mayers, reportedly has been under investigation by the LAPD for his alleged involvement in a Nov. 6 shooting.

The victim, who survived, later told police the rapper, who was walking with two others, approached him with a handgun on the street. The victim claimed Mayers shot at him three to four times and believed one of the bullets grazed his left hand, according to police reports.

The shooting had not yet been made public.

Rocky previously found himself in legal hot water in 2019 when he was arrested and jailed in Sweden for a month for his involvement in a street fight with alleged “drug addicts.” 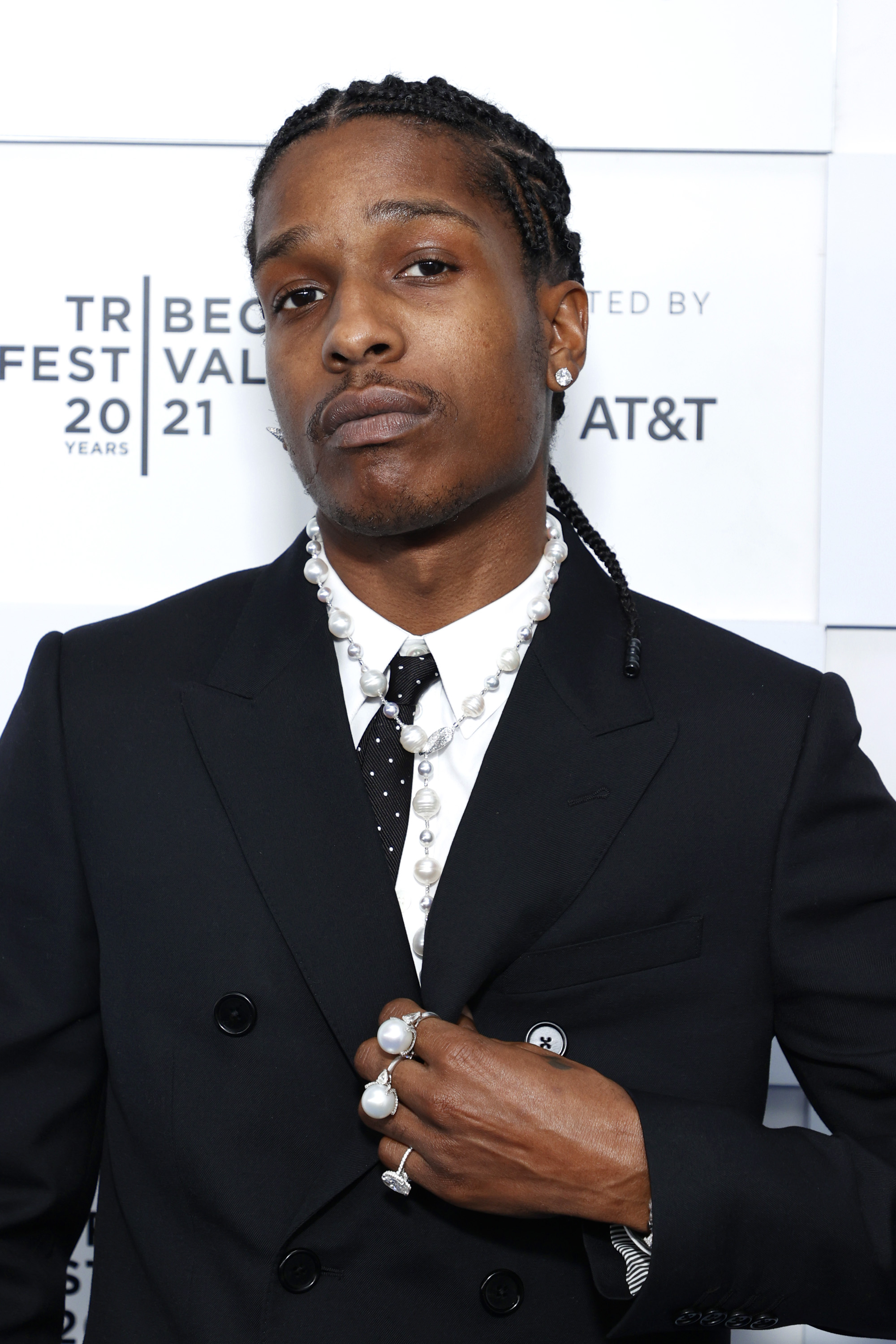 A Swedish judge ordered Rocky and two members of his crew be released until the judge announced the verdicts in the explosive assault case that even attracted President Donald Trump’s attention.

In a statement after his release, Rocky reflected on his one-month jail stint, calling it a “very difficult and humbling experience.”

He returned back to the US on a private jet less than 12 hours after his release.