Activision Blizzard has announced it is forming a "workplace responsibility committee" to oversee the progress of recently announced policies, procedures and commitments to improve its workplace culture and eliminate all forms of harassment and discrimination at the company.

Activision Blizzard CEO Bobby Kotick, chief people officer Julie Hodges and chief compliance officer Frances Townsend will be required to provide progress reports to the committee, which will regularly brief the board of directors. In addition, the committee has the ability to retain outside consultants and advisers, including independent legal counsel, to assist in its work.

The company will also hire an equal employment opportunity (EEO) coordinator as part of its $18 million settlement with the EEOC, which awaits official court approval. Both the EEO coordinator and an independent EEO consultant will engage directly and regularly with the Workplace Responsibility Responsibility to provide additional transparency.

Activision Blizzard's board emphasized that it is "committed to ensuring a healthy workplace in which all employees feel valued, safe, and respected" and that the audit committee has been updated on company developments, including investigations by the Equal Opportunity Commission and California Department of Fair Employment and Housing, who filed a lawsuit against the company in July.

In October, the board started meeting bi-weekly for in-depth assessments on the company's plans and progress. The board now receives detailed written weekly reports.

"This has been a challenging time across the Company, but the Board is confident in the actions underway to set the Company up for future success," the board added.

CLICK HERE TO GET FOX BUSINESS ON THE GO

The formation of the committee follows allegations that Kotick knew about sexual misconduct claims for years and did not inform the board. Kotick has also been accused by several women of inappropriate behavior both inside and outside of the company, including an assistant who claimed he threatened to have her killed. Following the allegations, Activision Blizzard came out in defense of Kotick and the board expressed their confidence in his leadership. 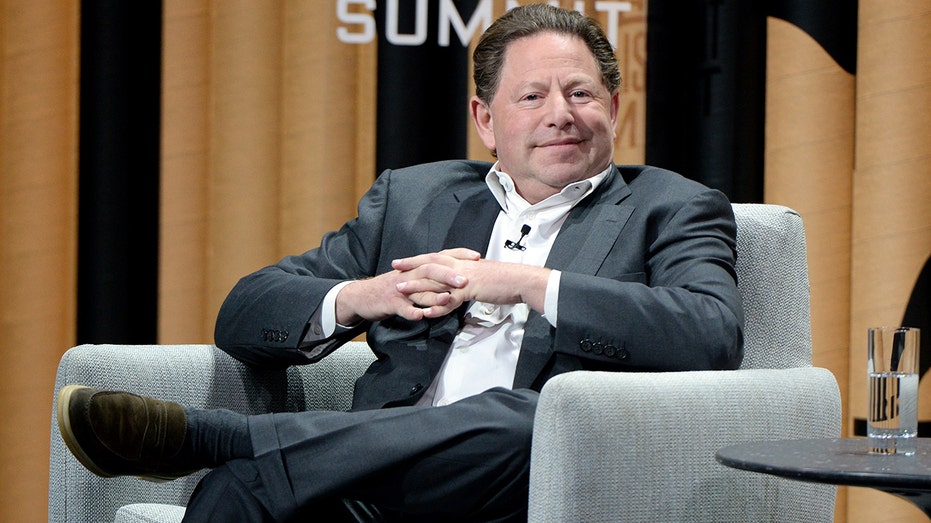 Over 28,000 employees have signed a petition calling for Kotick's resignation. A group of shareholders have also penned a letter calling for Kotick, board chairman Brian Kelly and lead independent director Robert Morgado to resign by the end of the year. Sources told the the Wall Street Journal that Kotick has considered stepping down if he can't quickly fix the company's problems.

In addition to calls for resignation, executives from Nintendo, Xbox, and PlayStation have all criticized Activision Blizzard's response to the allegations. PlayStation chief Jim Ryan reportedly told his team that he has reached out to ask how they plan to address the claims. Meanwhile, Nintendo of America President Doug Bowser said the company has "taken action and are assessing others" and Xbox head Phil Spencer is "evaluating all aspects of our relationship with Activision Blizzard and making ongoing proactive adjustments."

"I personally have strong values for a welcoming and inclusive environment for all of our employees at Xbox," Spencer told FOX Business. "This is not a destination but a journey that we will always be on. The leadership at Xbox and Microsoft stand by our teams and support them in building a safer environment for all."

Activision Blizzard told FOX Business that it respects all feedback from its partners and is engaging with them further.

"We have detailed important changes we have implemented in recent weeks, and we will continue to do so," the spokesperson said. "We know it will take time, but we will not stop until we have the best workplace for our team."