Adrian Grenier Isn’t Against Returning for an ‘Entourage’ Reboot 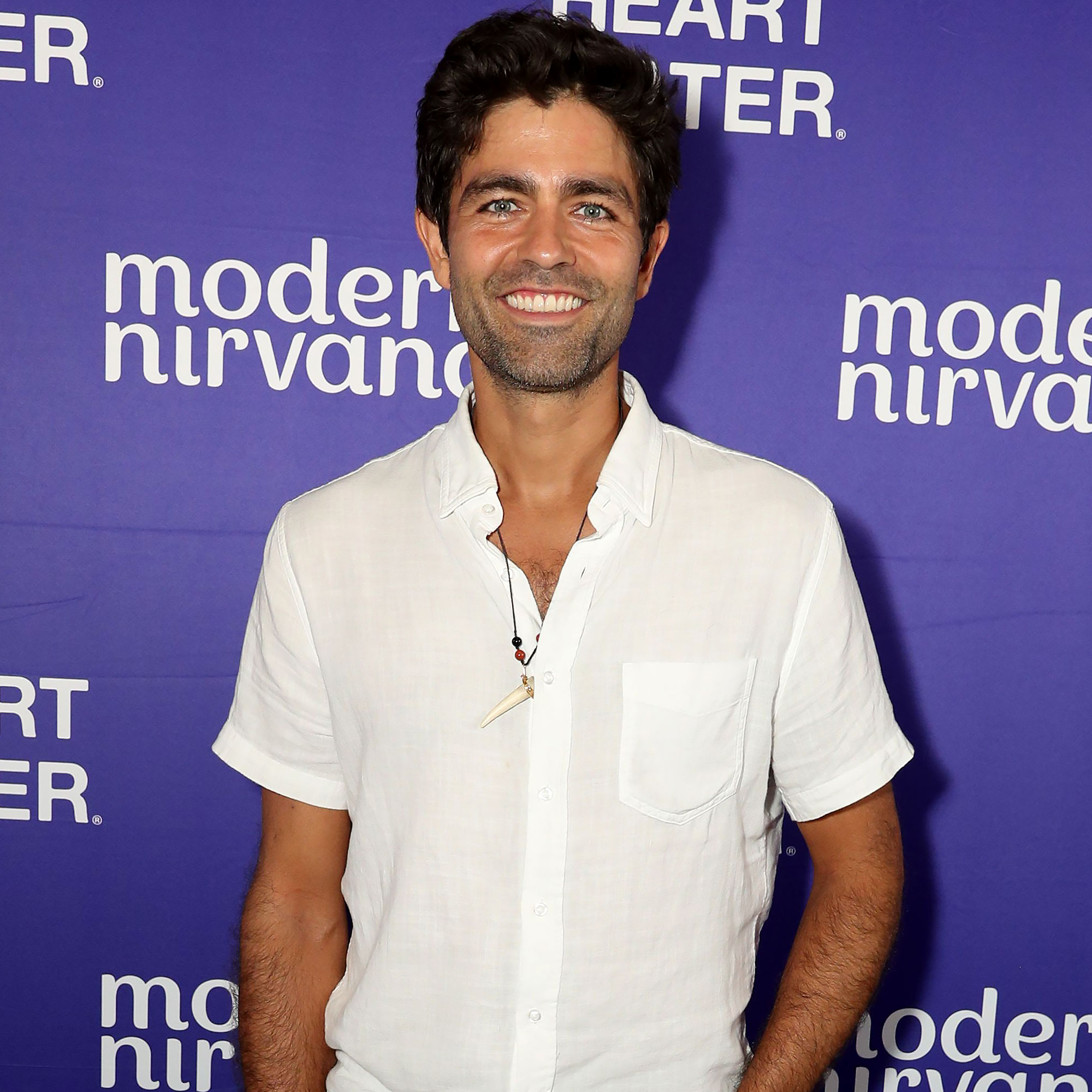 Could Vincent Chase’s entourage ever get back together? Nearly 10 years since the eighth season finale aired on HBO, Adrian Grenier looked back at his time on the show and shared his thoughts about playing the Hollywood star again.

Grenier, 45, spoke with Entertainment Weekly on Wednesday, August 25, about the likelihood of returning to the beloved role once more.

“First, I’ll look at the deal,” the Clickbait star told the outlet. “What is it? What are we doing? I’m pretty open to anything.”

He added, “I’m pretty focused right now, but if there’s an opportunity to reboot Entourage, I’d certainly take a look.”

One year earlier, actor Kevin Dillon (who played Johnny “Drama” Chase on the show) teased that series creator Doug Ellin was considering a reboot of the show.

“I’ve been working on Doug for a long time and finally he said, ‘I would maybe consider a reboot of Entourage,’” the 56-year-old actor told ComingSoon.net in November 2020. “Wouldn’t that be cool? All the actors want to do it as well.” 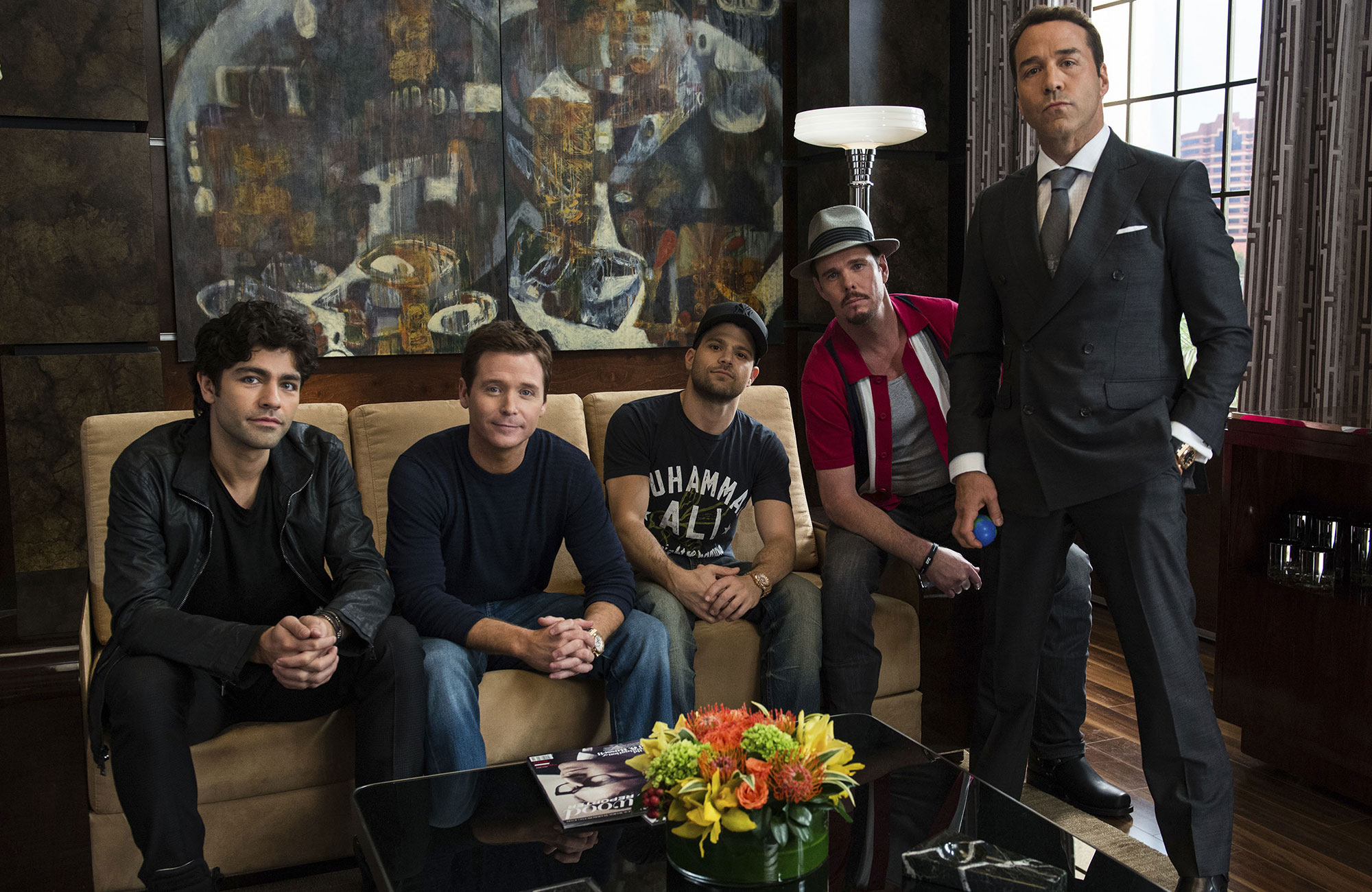 Entourage originally ran for eight seasons from 2004 to 2011 before the full cast reunited for a follow-up film of the same name in 2015. Since it’s been a decade since the show ended, the Devil Wears Prada actor admitted to EW that some aspects of the show would “definitely be different” if the show been made in 2021.

“I think Turtle [Jerry Ferrara] would be Vince,” Grenier told the outlet with a laugh. “Turtle would be the celebrity. And I’d drive him.”

While the New Mexico native has since moved on from his role as Vince, he has been able to look back fondly at his time on the show.

“It was certainly a different time,’” he recalled about the show to GQ Australia in November 2020. “We wouldn’t have been able to get away with the same things today that we did on the show. I’m glad that we got it done when we did.”

He added at the time, “I could have used a little more Vince in my life, actually. But I’m happy to say that I was able to play a role and then transition back to myself. … I was making documentaries in Mexico when I got the role, so it was quite a change.”

He also noted that the show has been “a lesson” for actors and viewers alike as a result of social media because “everybody has a chance to get lost in the image.”