ALDI is set to open 55 new branches on London high streets by the end of 2025.

The discounter is planning to increase store numbers inside the M25 by opening more standard-sized Aldi stores and smaller-format "Local" stores. 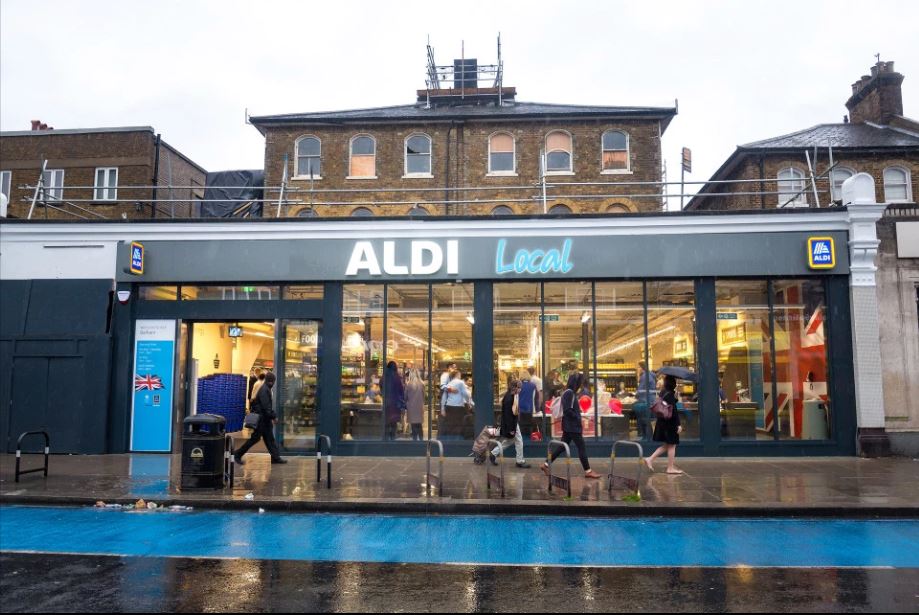 Overall, Aldi plans to open more than 100 new stores across the country over the next two years, a move which is expected to create around 5,000 new jobs.

In March, the discounter opened its first mini supermarket of 6,000 sq ft in south London, about half the supermarket’s typical size.

It then followed with another seven branches around London in June.

These stores have chilled food to go and food for tonight bays towards the front of the store, along with a fresh bakery section.

There's also a beers, wines and spirits aisle, although fans of Aldi's Specialbuys may be disappointed as the bargain aisle doesn't feature in the smaller branches.

The decision to more than double its London branches from 45 to 100 comes after Aldi increased sales by 11 per cent to a record £11.3billion in the year to December 2018.

Yet operating profits fell by 26 per cent to £197.9million in the same time period due to significant investment.

The supermarket told The Sun it may open 250 stores inside the M25 in the future, including at least 50 Aldi Locals, but it didn't clarify a timeline.

It also couldn't say how many of the 55 stores will be in its smaller format or where any of them will be located.

Although, it added that standard-sized Aldi stores are set to open in Blackheath, Sydenham and Watford over the coming months.

Giles Hurley, chief executive officer of Aldi UK & Ireland, said: "Whilst our expansion will continue to reach every part of the UK, we're increasing our focus on London, where our market share is just 3.4 per cent, compared to 8.1 per cent nationally.

"London shoppers regularly tell us they would switch to Aldi if there was one nearby, so there is clearly a significant growth opportunity for us in the capital."

In June, Aldi revealed plans to open 21 stores in the UK by autumn – here's the full list.

The discounter has also rolled out tiny trolleys so children can help their parents with the weekly shop.