If Hannah Brown has brought anything to the role of The Bachelorette, it is brutal honesty. Time and again, she’s told her suitors exactly what’s on her mind and held nothing back.

Hannah even clarified the whole windmill situation last night. “I was a little dishonest about something,” she said. “Since it’s out there, and I did say there was something that Peter and I did twice… it was actually four times!”

But that’s not the only rumor Hannah’s setting straight, as the beauty-queen-turned-Bachelorette hinted at more answers to come. “Since the last day in Greece, the past couple of months have been really tough and emotional,” she said to the studio audience.

“I know there are a lot of rumors out there, and honestly, tomorrow night, I don’t know what’s going to happen, but I have a lot of questions that need to be answered, so I hope I’ll be able to do that.”

So, what are all these “rumors out there”?

Rumor 1: Jed Wyatt had a secret girlfriend while filming. 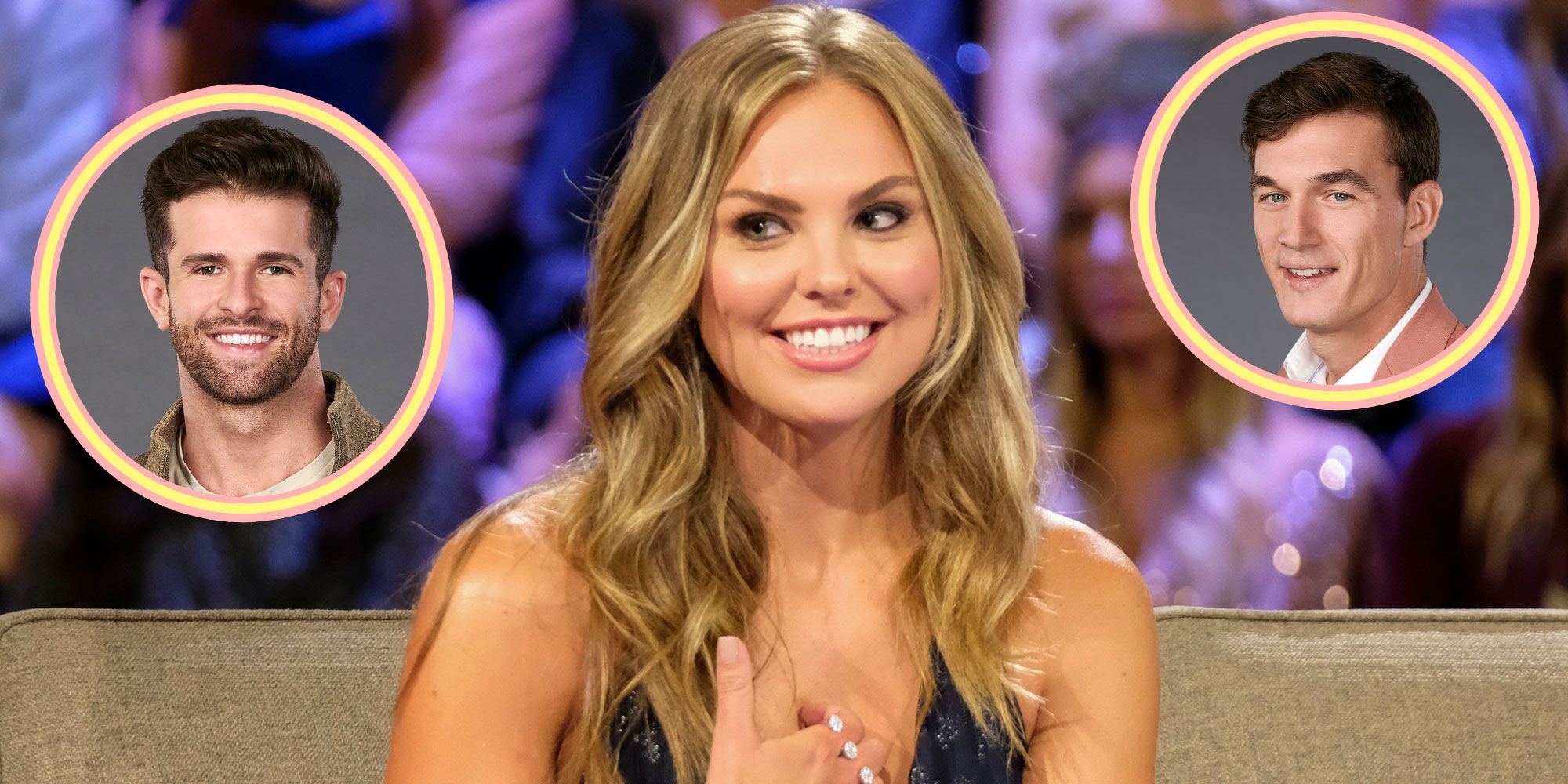 It’s likely (okay, more than likely) that at least one of those questions—and ideally, some answers—will relate to Reality Steve’s pick for the final rose, Jed Wyatt, and rumors swirling around his intentions on the reality show. ICYMI, Jed’s ex-girlfriend, Nashville-based musician Haley Stevens, told People Jed was allegedly in a relationship with her when he went on the show.

According to Reality Steve, when news of Jed’s secret girlfriend reached Hannah, she called off the engagement. Considering Hannah sent a suitor packing on night one for the exact same offense, fans are in for quite the show, and showdown, tonight. (Tbh, Jed might need a lot more than his guitar and a catchy jingle to get out of this one.)

But, according to Chris Harrison, Jed will get a chance to speak his truth tonight:

Rumor 3: Peter Weber had a girlfriend, too.

Peter Weber also allegedly broke up with his girlfriend to go on The Bachelorette. The pilot’s ex told People, “He absolutely betrayed me. He interviewed for a reality dating show while simultaneously planning a future with me. I trusted him entirely and he pulled the rug out from under me.” Yiiiiiikes.

As for her other remaining bachelor, Tyler Cameron, so far his journey has been squeaky clean. (I mean, the hunky model leads community runs on the side.) However, two more hours of dramatic finale remain, so there’s plenty of time for more than slim-fitting pants to emerge from his closet, too.

Whatever happens, I hope you took Chris Harrison’s advice to “get some rest tonight” in preparation for what he says “is going to be unlike any finale we have seen before.” Well, one thing’s for sure: this wild ride is far from over.