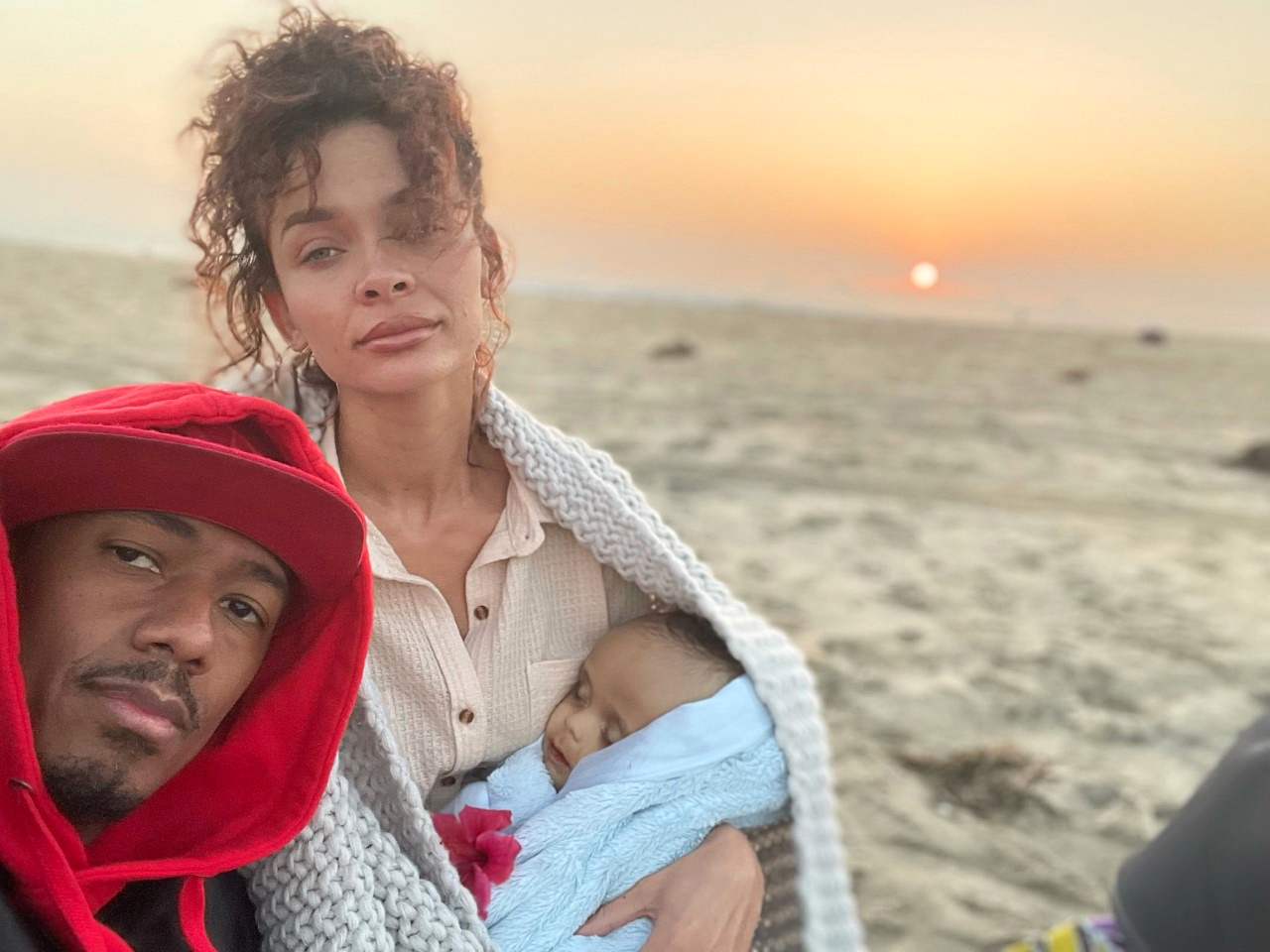 Alyssa Scott mourned the loss of her son on what would have been his first Christmas.

“Maybe you close the door to the nursery. Maybe you leave it open. Maybe you have boxed some things away — maybe you still fold and put them in the drawers This is where I’m at,” Scott, 28, wrote alongside a photo of Zen’s crib in his nursery via her Instagram Story on Thursday, December 23.

The model reflected on not knowing what the next steps are following her 5-month-old son’s passing. 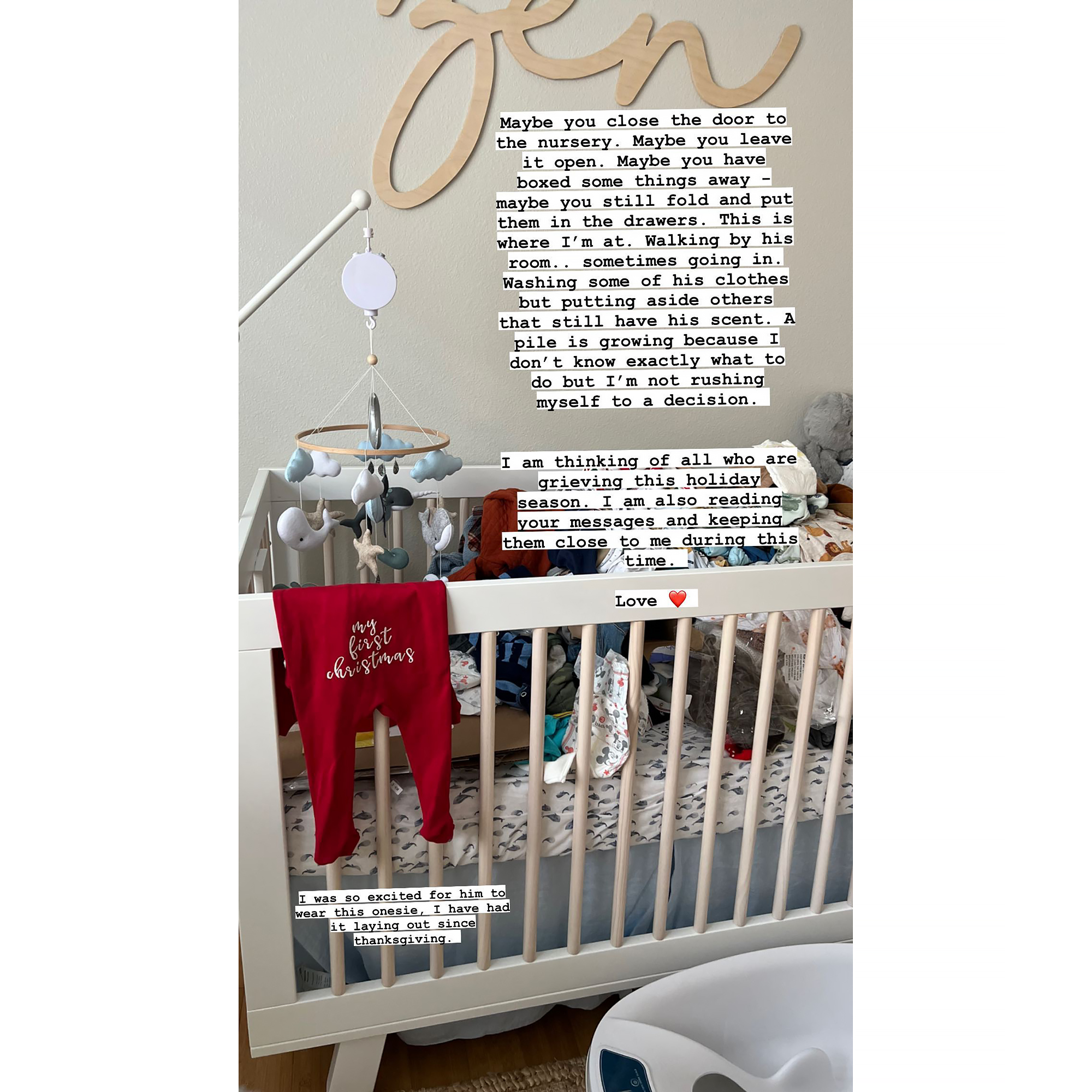 “Walking by his room … sometimes going in. Washing some of his clothes but putting aside others that still have his scent,” she added. “A pile is growing because I don’t know exactly what to do but I’m not rushing myself to a decision.”

Scott concluded her post by thanking those who have offered her support and to those who may be dealing with difficult times, writing, “I am thinking of all who are grieving this holiday season. I am also reading your messages and keeping them close to me during this time. Love ❤️.”

The Texas native highlighted the onesie she had picked out for her little one to wear for his first Christmas, noting, “I have had it laying out since thanksgiving.”

Earlier this month, Nick Cannon confirmed that his son with Scott had passed away from a brain tumor. At the time, Cannon, 41, praised Scott for being the “strongest woman I’ve ever seen” amid the loss of their son.

“We never had an argument,” he said during The Nick Cannon Show on December 7. “She was emotional when she needed to be but always was the best mom and continues to be the best mom.”

Scott, for her part, also opened up about having to say goodbye to her son.

“Oh my sweet Zen. The soreness I felt in my arm from holding you is slowly fading away. It’s a painful reminder that you are no longer here,” she wrote at the time. “I caught myself looking in the backseat as I was driving only to see the mirror no longer reflecting your perfect face back at me. When I close a door too loudly I hold my breath and wince knowing a soft cry will shortly follow. It doesn’t come. The silence is deafening.”

Scott, who welcomed Zen in June, detailed how her little one kept her going, sharing, “It would be the middle of the night and you would smile at me. A surge of energy would fill my body and pure joy would radiate from within me. We were a team, both determined to see it through. It feels unbearable running without you now. I can’t.”

The Masked Singer host later shared why he felt “a little bit scared” about telling the world of their loss. 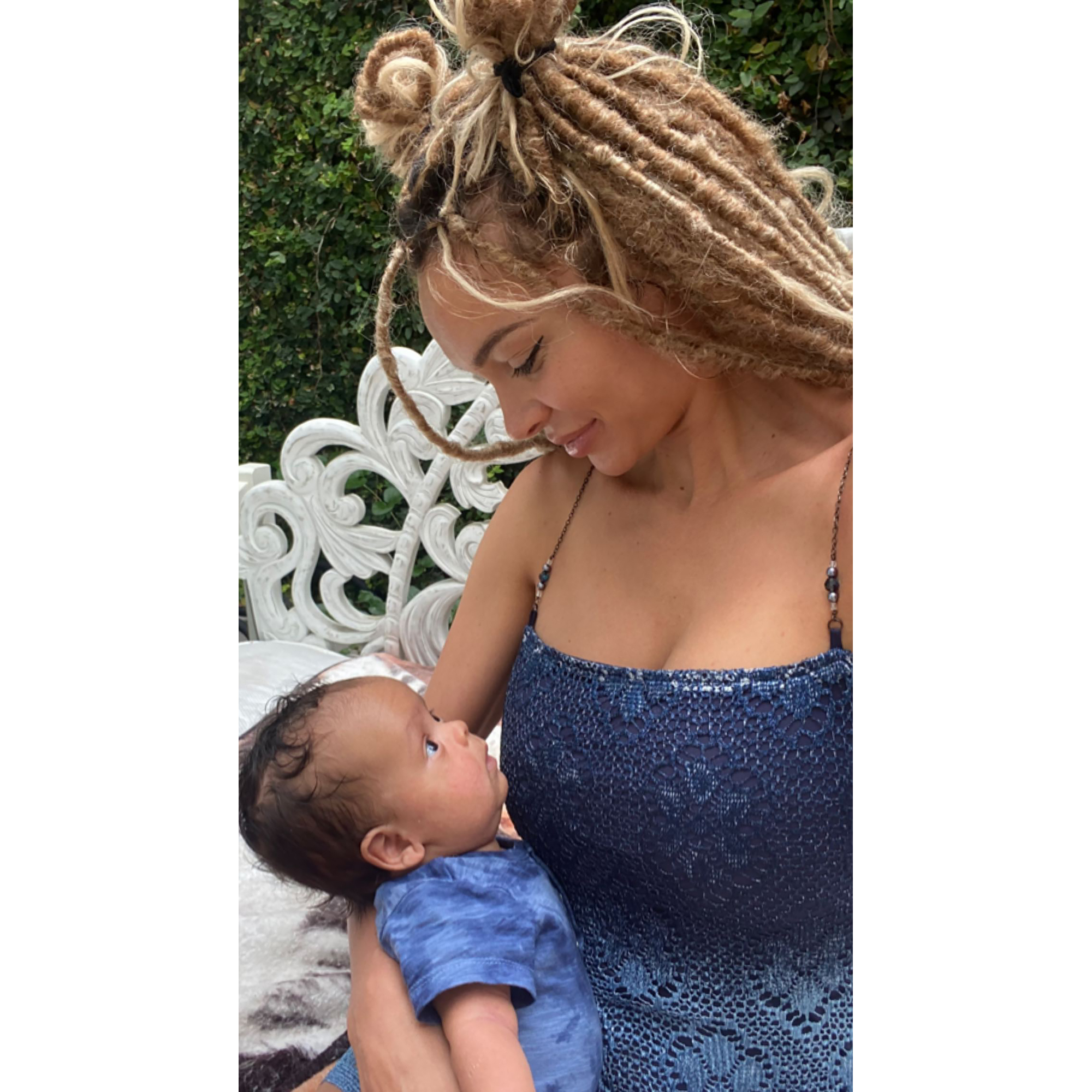 “Initially, just because I knew it is difficult to keep it all together,” the California native said during an episode of The Nick Cannon Show on December 9. “But then, the thing that I still struggle with every day, is that I never want to feel exploited. I never want to feel like I’m using this as content. I’m definitely not a ‘woe is me’ type of person. I’m usually a kind of guy that keeps it all in and I’m like, ‘I’m good,’ even though I’m not good.”

Nick Cannon’s Photos With His 7 Children Over the Years: Family Album

The Drumline star thanked fans for the “outpouring of so much love” that they offered amid the difficult time in his life.

“Somebody wrote me [and said], ‘You’ve just got to let people love on you.’ As uncomfortable as that is, I’m accepting it. I’m used to hugging people when they have a hard time and now people are actually hugging me. It feels good. Thank you for that. I’m gonna let y’all love on me,” he continued. “I had no idea that by sharing this and attempting to come here and attempting to be strong, that it was gonna help so many people.”