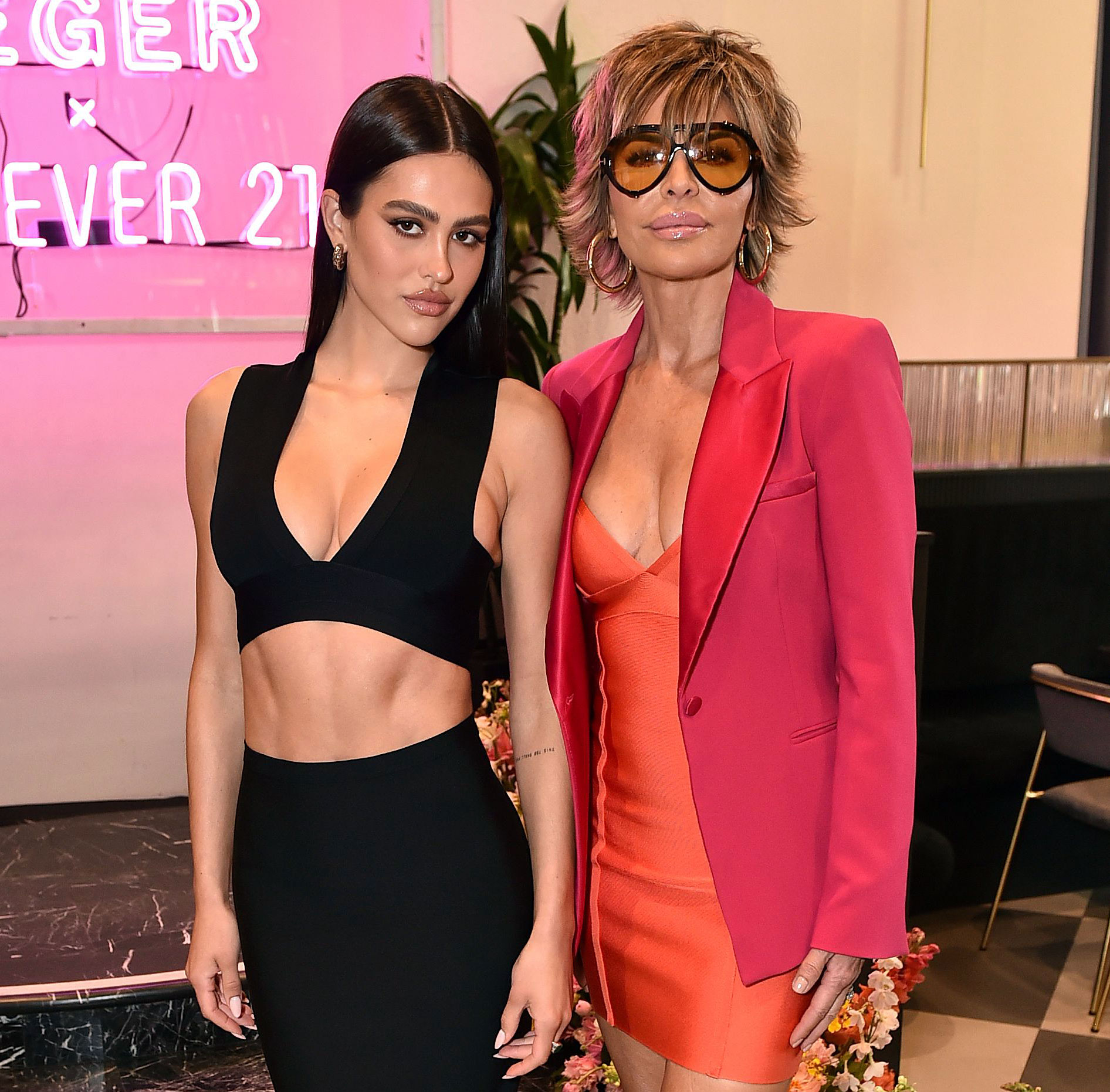 “WTF,” the 21-year-old wrote in a since-deleted comment on Rinna’s Tuesday, July 19, Instagram post, per The Daily Mail. In the photo, the 59-year-old Real Housewives of Beverly Hills cast member lifts one leg in the air, wearing nothing but a sports bra, socks and underwear with an IV drip attached to her arm.

“@Lisarinna with the drip. Whenever, wherever,” the caption reads. Although the Days of Our Lives alum’s daughter seemed scandalized by the shot, her RHOBH costar Dorit Kemsley approved.

Much like her daughter, Rinna isn’t afraid to publicly give her opinions on family members’ behavior. When Hamlin dated Keeping Up With the Kardashians alum Scott Disick, the former Chicago performer didn’t hide her disapproval. “Why can’t it be Harry Styles? Why the f—k is it Scott Disick?” she joked during a September 2021 episode of RHOBH.

The model and the reality TV personality split that same month, much to the Bravo star’s delight. When the Instagram fan account Queens of Bravo shared a screenshot of the breakup news, Rinna commented with a smiley face emoji.

The Dancing With the Stars alum shares Amelia and an older daughter, 24-year-old Delilah, with husband Harry Hamlin, whom she has been married to since 1997. Delilah — who has been open about her health struggles and substance abuse issues — previously made headlines for posting a now-deleted TikTok about her family. “Unrealistic things I want for Christmas … for my parents to pay for my trauma therapy,” she wrote in the clip.

An insider told Us Weekly at the time that “Delilah’s video might’ve been a moment of frustration or might’ve been after a heated argument with her parents.” The source added that the Melrose Place alum would never “refuse giving her [child] money if she needed it.”

In addition to being a mother and modeling for fashion campaigns, Rinna can currently be seen on season 12 of RHOBH, which premiered on May 11. On Sunday, July 17, the California native slammed the Bravo series for how it depicted the death of her mother, Lois Rinna.

“I got one episode of grace. That’s it,” the reality TV personality wrote via her Instagram Story. “Lois deserved and deserves much more. Shame on everyone.” Rinna’s mother died at the age of 93 in November 2021 after suffering a stroke.

New episodes of RHOBH air Wednesdays at 8 p.m. on Bravo.