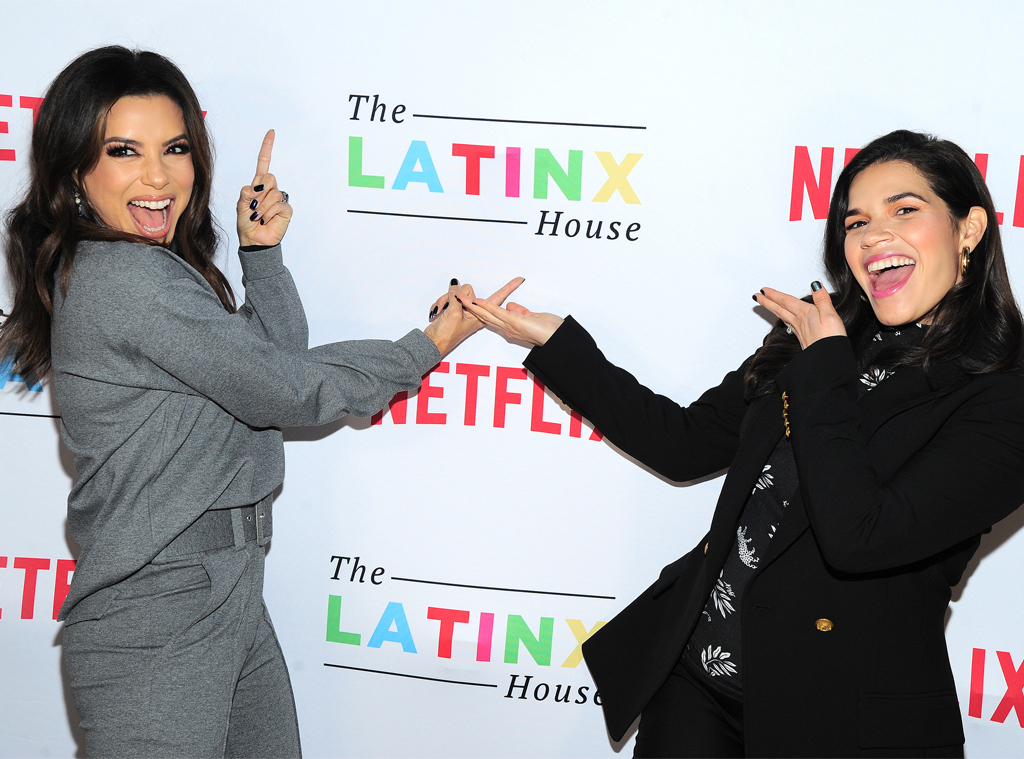 Eva Longoria and America Ferrera took to Instagram to share their excitement over the first-ever The Latinx House taking over Sundance this year in Park City, Utah.

According to the Hollywood Reporter back in October, Time’s Up founder CEO Tina Tchen announced her support for The Latinx House, “an initiative to create community, engagement and further opportunities for Latinx voices in and outside of Hollywood.”

“Most amazing time last night celebrating the launch of @thelatinxhouse at Sundance. Everyone’s welcome in this stunningly gorgeous space built for Latinx voices to shine! So thankful to the amazing women who made this dream a reality – @activistmonicaramirez @alexkondracke @olguitasegura,” wrote the Superstore star on Instagram, alongside pictures of her and the co-founders at the launch party last night.

On Instagram Stories, America also shared a behind-the-scenes look at what was going down at The Latinx House.

“This is the Latinx library at The Latinx House and they’ve got my book American Like Me,” America said in a video, pointing to her book as well as Diane’s In The Country We Love and Julissa Arce‘s Someone Like Me. “And they’ve got my homegirls books too and a bunch of other Latinx writers. This place is so gorgeous.” 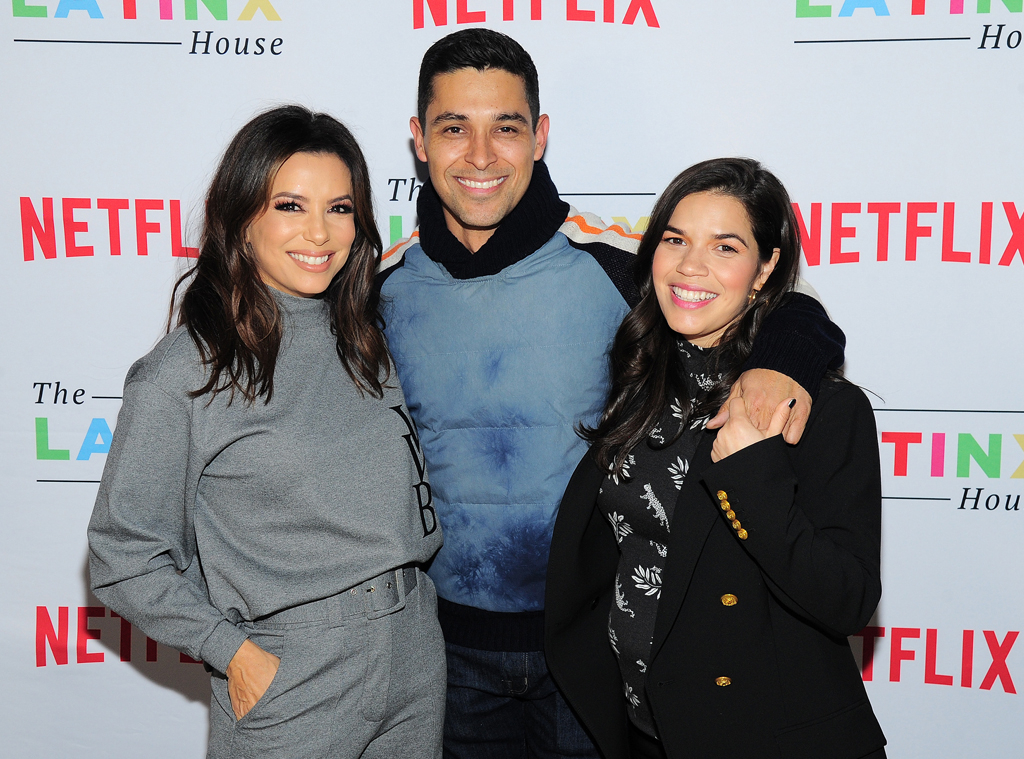 The party was a joint event with Netflix who is celebrating the launch of Con Todo, a new community on the streaming platform for “Latinx by Latinos. A home for all of us, with all the colores y sabores we bring to the table.”

Eva also took to Instagram to share her excitement on such a special night at Sundance Film Festival.

“Two of my favorite people in the world! Wilmer, America and I have traveled the world together fighting for equality everywhere,” Eva wrote, alongside a picture of them with Wilmer Valderrama. 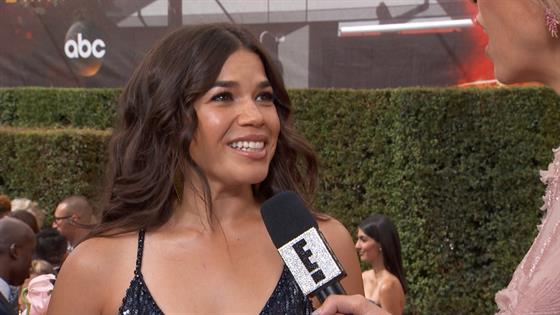 The Desperate Housewives star added, “I couldn’t think of better partners to do this with. And here we are in Sundance, at our newly launched @thelatinxhouse celebrating our community’s presence in television and film! Love you both so much! @wilmervalderrama @americaferrera #SundanceFilmFestival.”

The Ugly Betty alum also commented on Eva’s picture, writing, “My sister and brother for life.”

This weekend at Sundance, The Latinx House is also hosting a series of panels on advancing Latinx access and representation in entertainment, a fireside chat with America and the importance of the immigration story in film.