Andy Dick posted bail Thursday night after he was arrested on suspicion of felony sexual battery against an adult male YouTuber.

A spokesperson for Orange County District Attorney’s Office confirmed to Page Six Friday that the comedian’s bail was set at $25,000, but said he only had to pay 10 percent of the total.

Dick, 56, has not yet been formally charged with a crime as the DA’s office has requested that the Orange County Sheriff’s Department investigate the felony battery claims further.

There is an Aug. 10 court date scheduled for the “Andy Dick Show” star, but if the DA’s Office decides not to pursue charges after the investigation, he will no longer be required to attend and the case will be dismissed.

Dick announced on social media that he had been released by posting videos on his Instagram Stories from what appeared to be a hotel room.

He was watching MTV2, which happened to be showing a film he starred in, “Road Trip.” 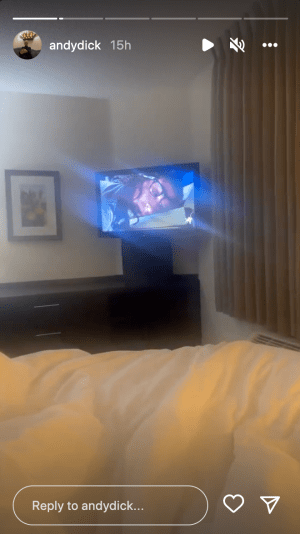 Dick appeared in the 2000 comedy alongside Fred Ward, who died last weekend at age 79. His cause of death has not been released.

Dick concluded his Instagram Stories by telling his followers, “Love you, guys. I hope everybody is doing OK.”

Less than 48 hours earlier, the “Employee of the Month” actor had been captured on a livestream asking someone for his “blow.”

The video — posted on a YouTube channel titled “Captain Content RV” — also captured Dick’s arrest and events leading up to it. 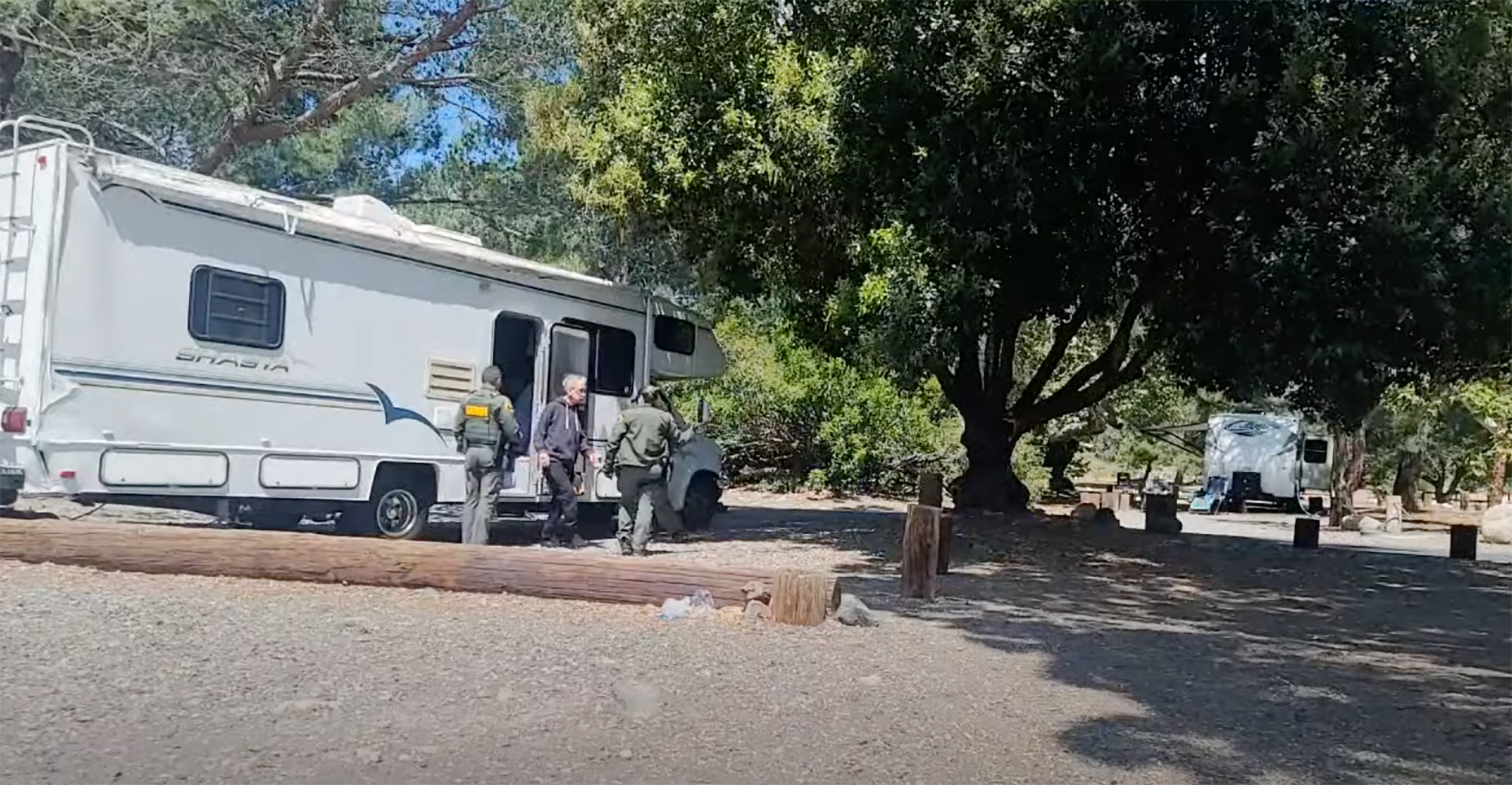 Sgt. Scott Steinle of the Orange County Sheriff’s Department told Page Six they arrested “Funny People” actor based on “information that was given to them” following an onsite investigation.

The public information officer also confirmed to us that the alleged victim was in the care of the Special Victims Unit. They did not disclose his name.

However, the livestream appeared to identify a streamer named “JJ” as the alleged victim.

He could be heard asking Dick at one point, “Why did you assault me in my sleep?” to which the actor responded, “I never assaulted you in your sleep. Can you leave me alone?”

Dick or his rep have not returned requests for comment on the allegations.