Another 2.2million Americans will receive new stimulus payments THIS WEEK from the IRS

The latest round of the IRS disbursement of the $1,400 stimulus checks – due to a number of backlogs within the tax agency – means some 171 million Americans have received the stimulus check. 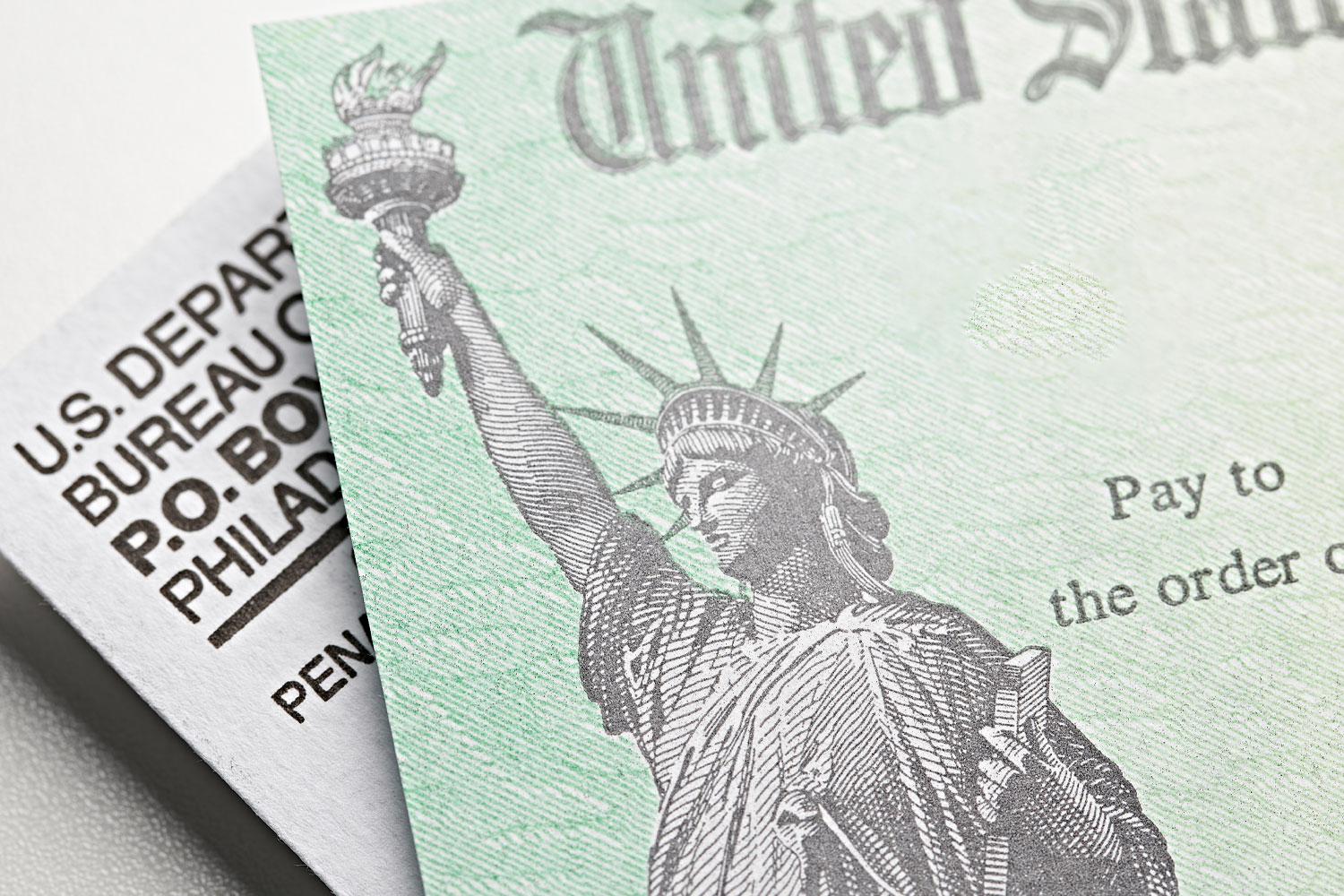 The majority of the 2.2 million checks were paid to eligible individuals. who didn't file information with the IRS for an Economic Impact Payment but have filed a tax return.

According to the IRS news release on Wednesday, the third round of stimulus checks is so far worth over $4 billion.

When Congress passed Joe Biden's American Rescue Plan in March, a majority of Americans had received their $1,400 checks in the mail or by direct deposit that month.

However, due to backlogs and other issues, some are still waiting on their checks.

Those who received the stimulus payment in March due to their 2019 tax return, but have yet to meet the requirements for new payments with their 2020 tax returns can still receive stimulus funds.

The IRS is working a incredible speeds nonetheless, sending millions of stimulus checks within weeks of the packages' passing to those who have up to date information on file.

The tax agency sent over 147 million payments to eligible taxpayers in less than two months for the $600 stimulus check passed in December.

Although calls of a fourth stimulus check have gone unanswered, there's still hope of another package passing.

In June, White House Press Secretary Jen Psaki said Joe Biden was open to options and would be amenable to passing another check. 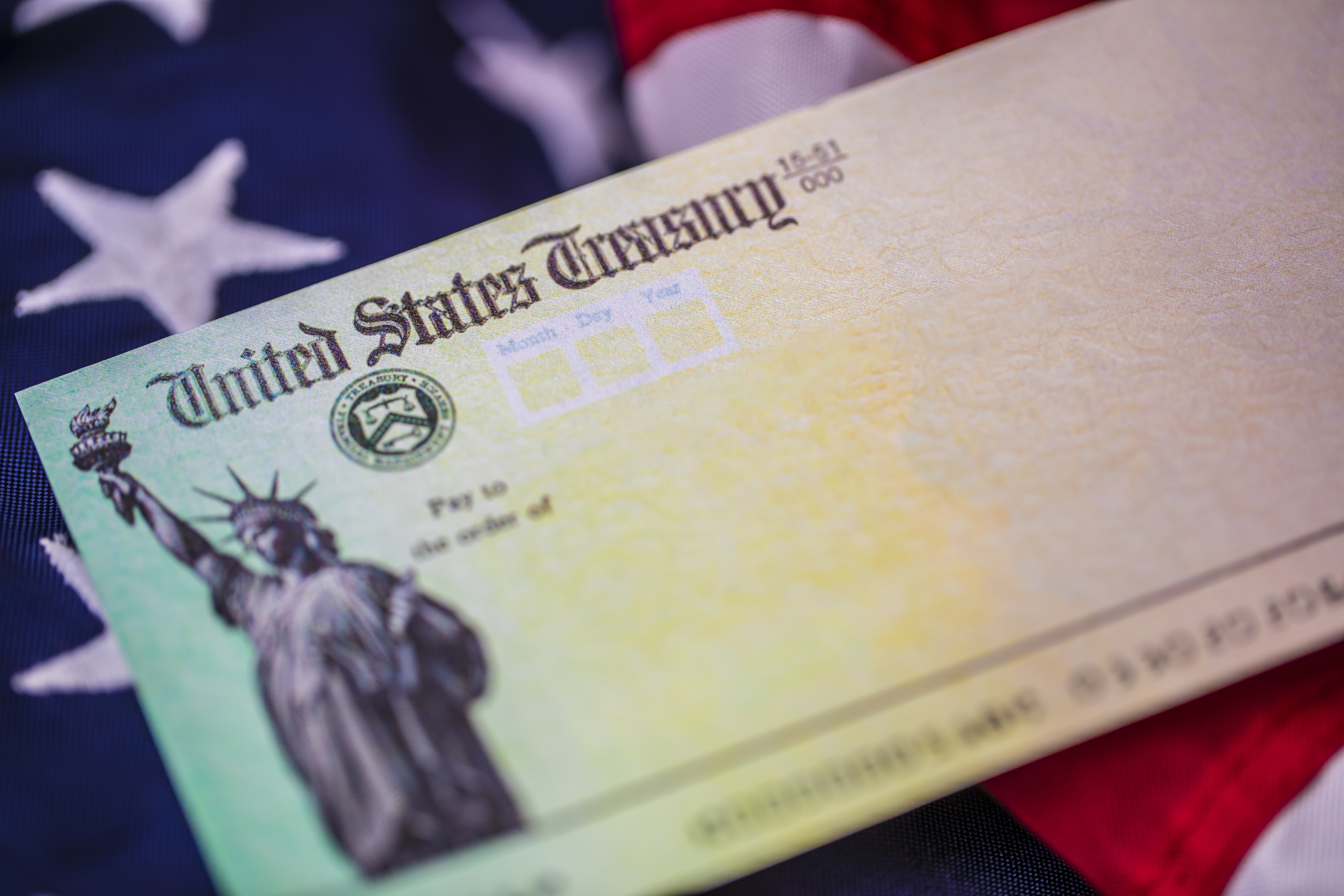