PASSENGERS of a United flight were left terrified due to ''threat on board'' after they received a photo of a gun via Apple's AirDrop.

The bizarre incident took place on Thursday when the United flight 2167 to Orlando was getting ready to depart from San Francisco International Airport. 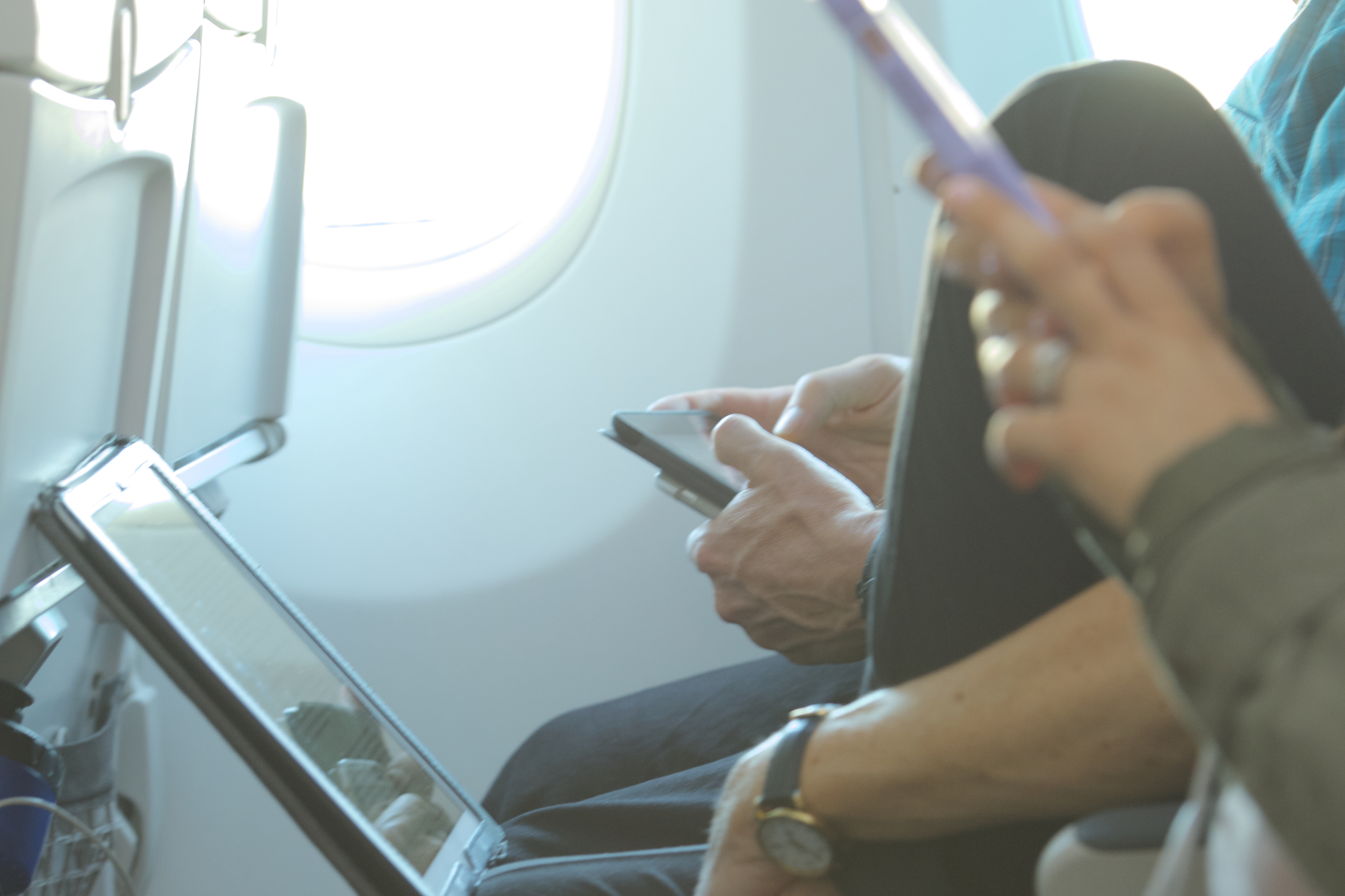 But suddenly passengers were shocked to receive a photo of a gun on their phone and immediately notified the flight attendants.

Shortly afterwards the pilot announced a ''threat on board,'' reports SF Gate.

The incident caused a three-hour delay as officials had to evacuate and search the aircraft as well as recheck all the passengers.

Radio host Christopher Beale took it to Twitter explaining his mother was on the plane.

''My Mom’s flight out of SFO was held on the tarmac because someone was airdropping inappropriate pictures to several passengers.''

The prankster was eventually found, a teenager who had used Apple's AirDrop, a file-sharing feature,to share images of an Airsoft gun.

A United spokesperson confirmed to the outlet that the flight was "delayed due to a security issue involving a customer on board."

"Law enforcement officials were notified and our teams are working with them to review this matter," the spokesperson said in a statement. 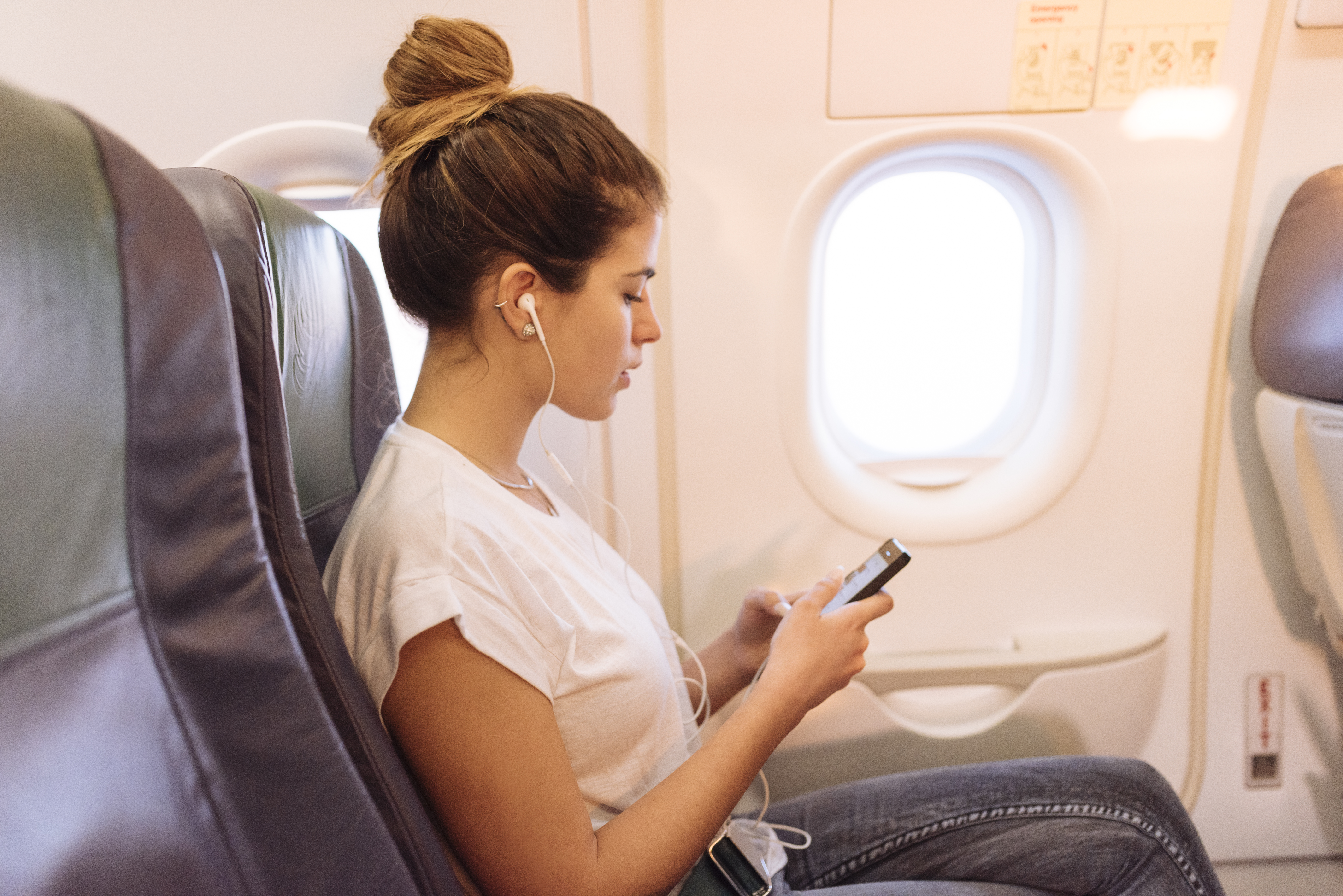