However we still manage to fall for the ridiculous practical jokes and hoaxes that are often shared on social media on April 1.

Vicky Pattison, Sam Smith, Justin Bieber and Lucy Mecklenburgh have all participated in pranks over the years with some backfiring and prompting apologies.

Here are some celebrity April Fool's Day pranks from over the years. Did you fall for them?

In 2015 Vicky Pattison joked that she was becoming Kim Kardashian's personal trainer following the release of her workout DVD.

Speaking to the Mirror: "So pleased that I can finally announce this! Beyond excited!!!"

She continued: "Our managers know each other so they introduced us and we got talking about fitness.

"I was telling her about my workout DVD and nutritional products and Kim was well excited about it." 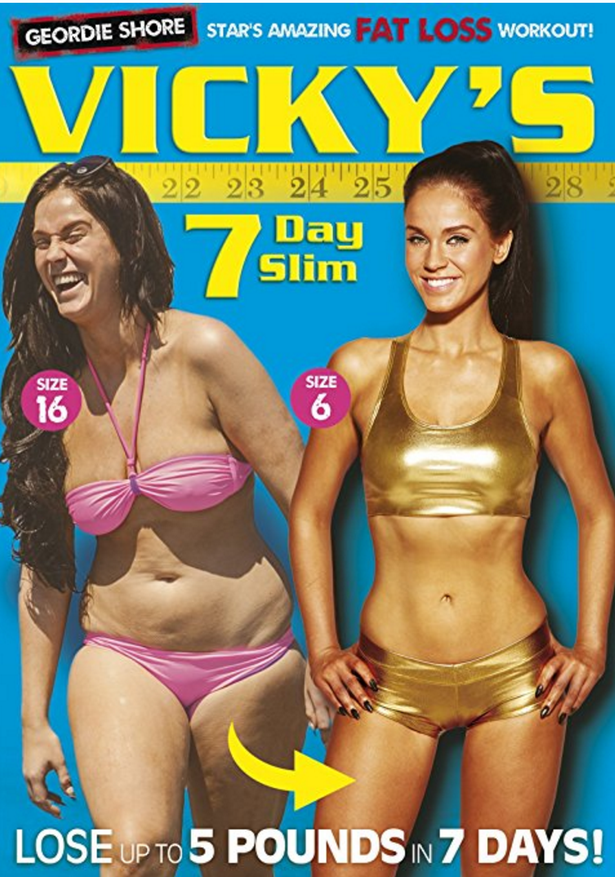 Former Geordie Shore star Vicky revealed that the Keeping Up With The Kardashians beauty asked her 'there and then' if she would travel to Los Angeles to be her personal trainer.

Vicky tweeted: "So pleased that I can finally announce this! Beyond excited!!!"

Former The Only Way Is Essex star Lucy Mecklenburgh teamed up with Tesco for the ultimate fitness prank.

Lucy, who founded Results Wellness Lifestyle in 2013, was seen bouncing on trampoline flooring in the aisle of a Tesco store as she carried her shopping basket.

The 30 year old tweeted in 2015: "Been so fun to work on the new @Tesco bouncy aisles! Looking forward to training colleagues today!! x"

The singer was slammed by fans when he took to Instagram to claim his wife Hailey was pregnant and insisted that he wasn’t joking by sharing images of her at a doctor’s surgery.

Justin’s trio of pregnancy-related tweets saw the sensation upload an ultrasound that showed a dog in the middle of a scan.

He once again addressed his followers, writing: "Wait omg is that a,,, APRIL FOOLS."

He wrote to his 107million followers: "There’s always gonna be people offended, there’s also people who don’t take jokes very well, I am a prankster and it was APRIL FOOLS. 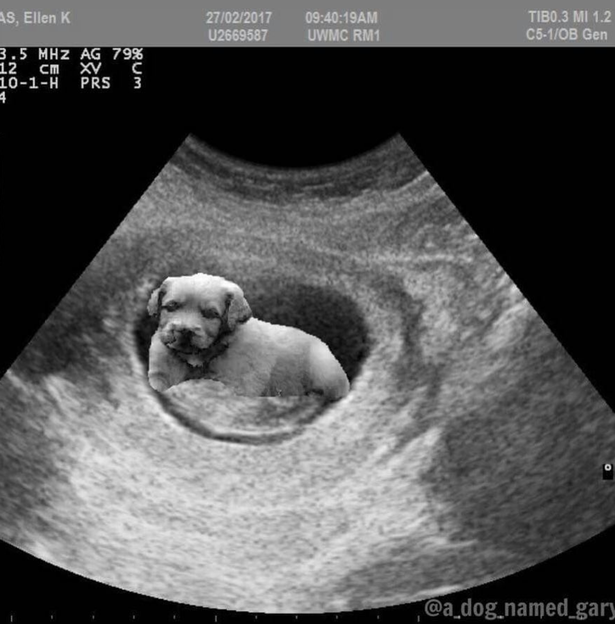 "I didn’t at all mean to be insensitive to people who can’t have children. A lot of people I know, their first go to prank on April fools is telling their parents they are pregnant to get a big reaction.

"But I will apologize anyway and take responsibility and say sorry to people who were offended. I truly don’t want anyone to be hurt by a prank.. it’s like when I shoved cake in my little sisters face for her birthday expecting her to laugh but she cried.

"You sometimes just don’t know what will hurt someone’s feelings not to compare pregnancy with cake in the face but it’s just to paint the picture of not knowing what will offend.

"Some might have laughed but some were offended .. I think With pranks u sometimes have to roll that dice."

He finished his lengthy post with the hashtags: #prankster #dennisthemenace #sorry #truly.

The Stay With Me hitmaker played a trick on his followers in 2015 for April Fool's Day as he announced that he was straight.

He tweeted to his 7.9million followers: "Guys I have some news… I'm straight." 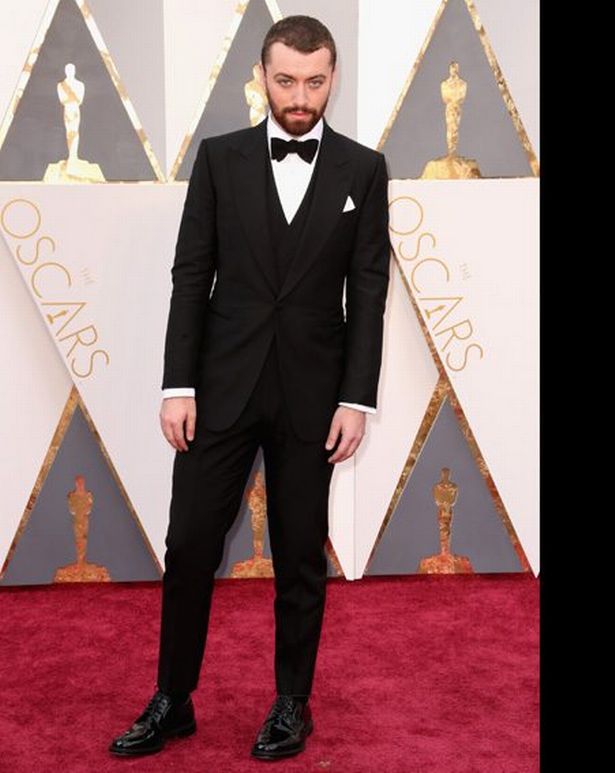 However he quickly followed up the tweet with a laughing face emoji and: "April Fools."

Sam, who has the pronouns They/Them in his Twitter bio and identifies as non-binary, said in 2019: "I'm not male or female, I think I flow somewhere in between. It's all on the spectrum."

Ant and Dec fans were left very confused in 2015 when it was revealed that the TV duo were teaming up with Strictly Come Dancing star Anton Du Beke.

Radio Times reported that the duo were reportedly set to become 'Ant and Dec and Anton Du Beke'.

The publication reported that Anton would stand on the left of Ant and Dec so fans were not confused by the new presenting trio.

"Anton would have liked to have been in the middle," a source told RadioTimes.com.

However the publication later added that the new presenting line-up was an April Fool's joke.

The model shared a selfie to her 73.2million Instagram followers in 2017 sporting a short blonde hair cut captioned with scissor emojis.