As the most-wanted kids’ gifts are revealed, we look at what’s in your attic to see if you’re sitting on a gold mine – The Sun

THE most-wanted toys for Christmas have been revealed – and one day they might be worth a bundle.

Collectors will pay a hefty sum for vintage playthings of yesteryear. Do you have any stashed in your attic? Here we reveal what vintage toys are worth today. 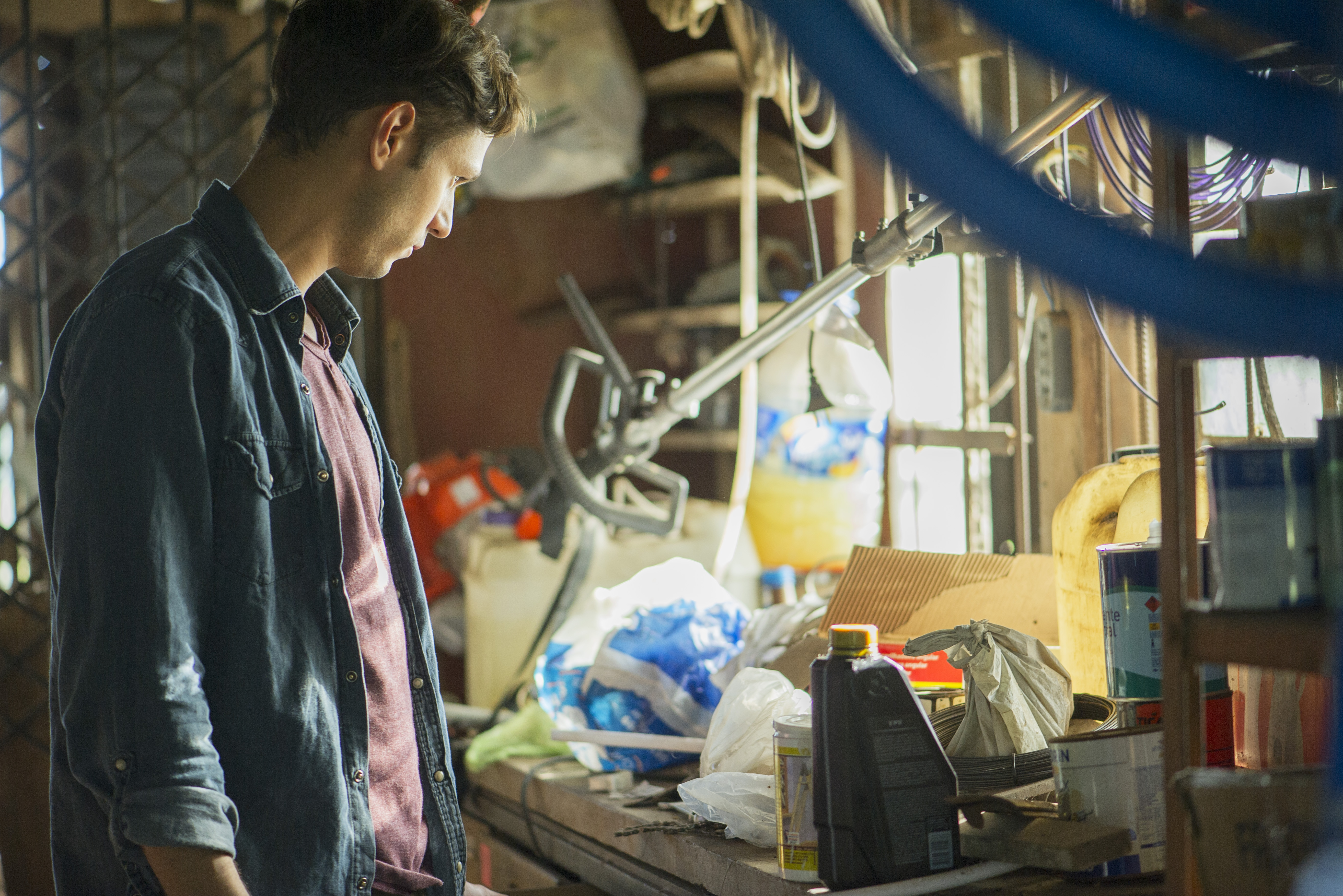 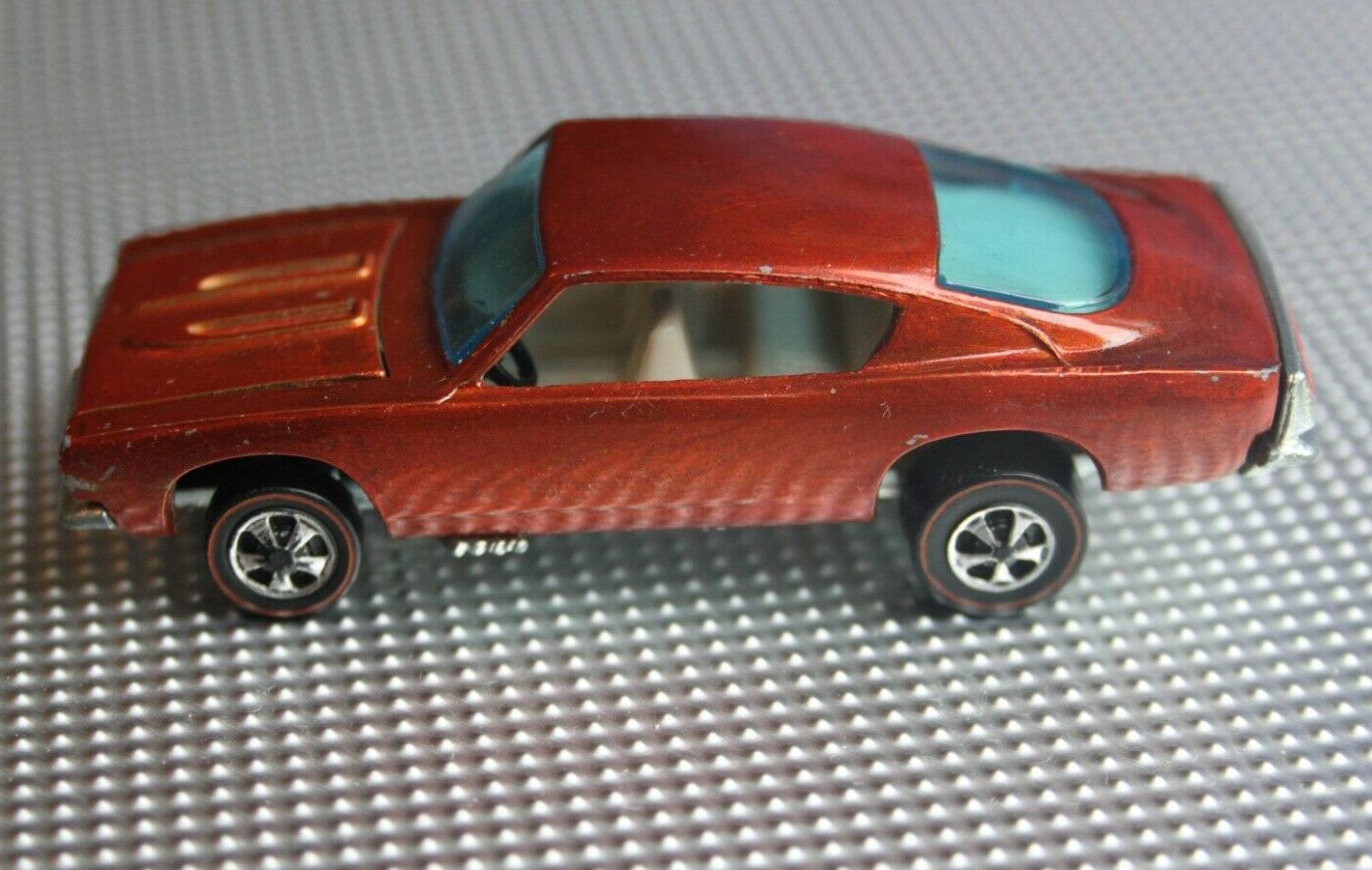 A less rare model, the Camaro Purple, sold for just £36 this week. 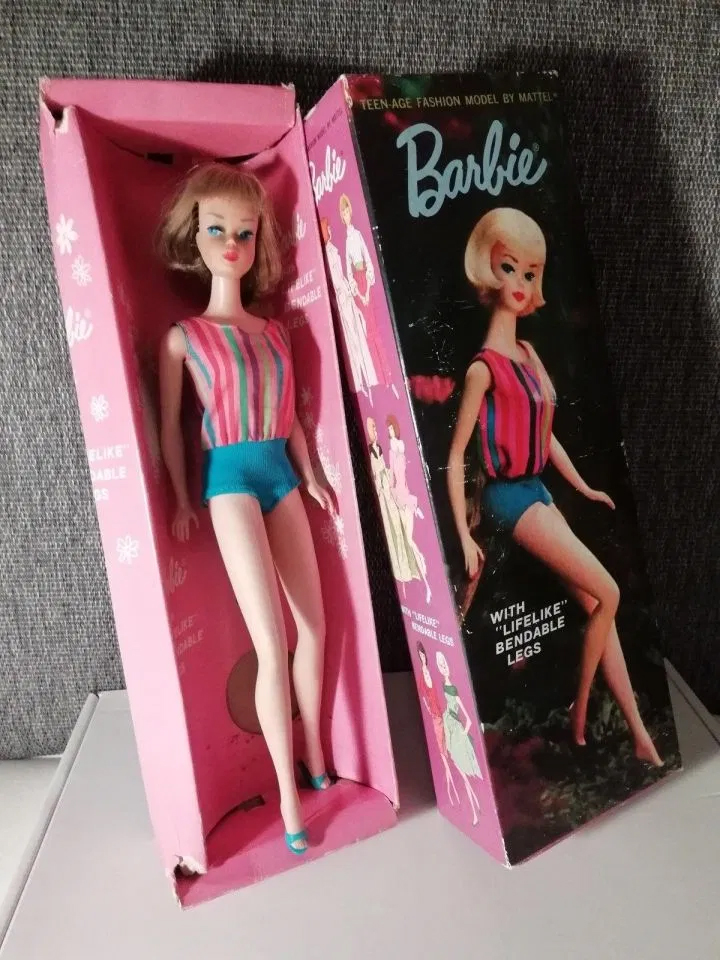 MORE than a billion dolls have been sold since its launch at New York’s American Toy Fair in 1959. They were priced at £1 14s.

A 1960s Barbie with her original swimsuit and blue shoes sold on eBay for just over £450 last November. 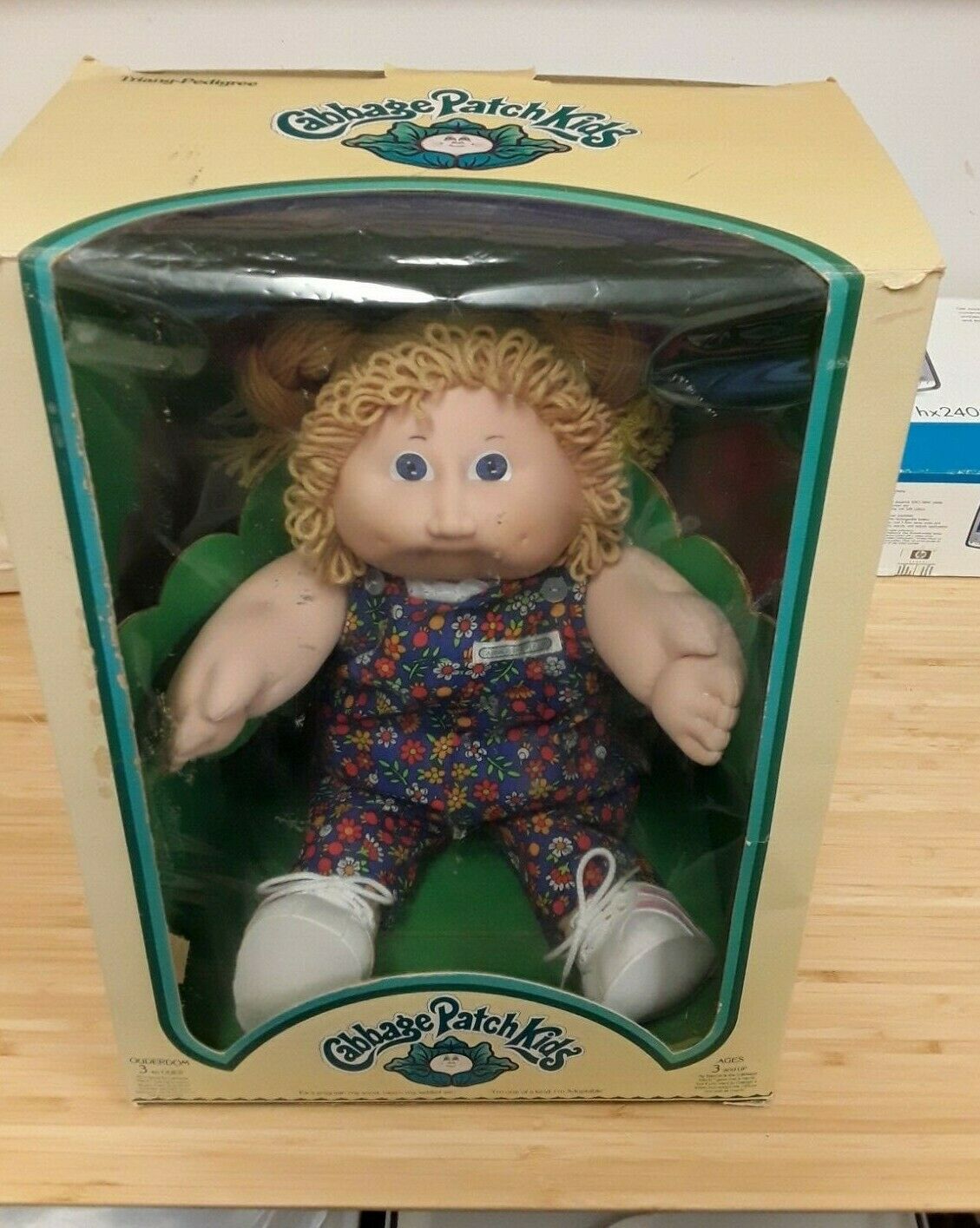 THE squishy collectable dolls, originally known as The Little People, each came with their own name and adoption papers.

In September an eBay seller in Stalybridge, Gtr Manchester, sold a 1985 Cabbage Patch Kid for £110. 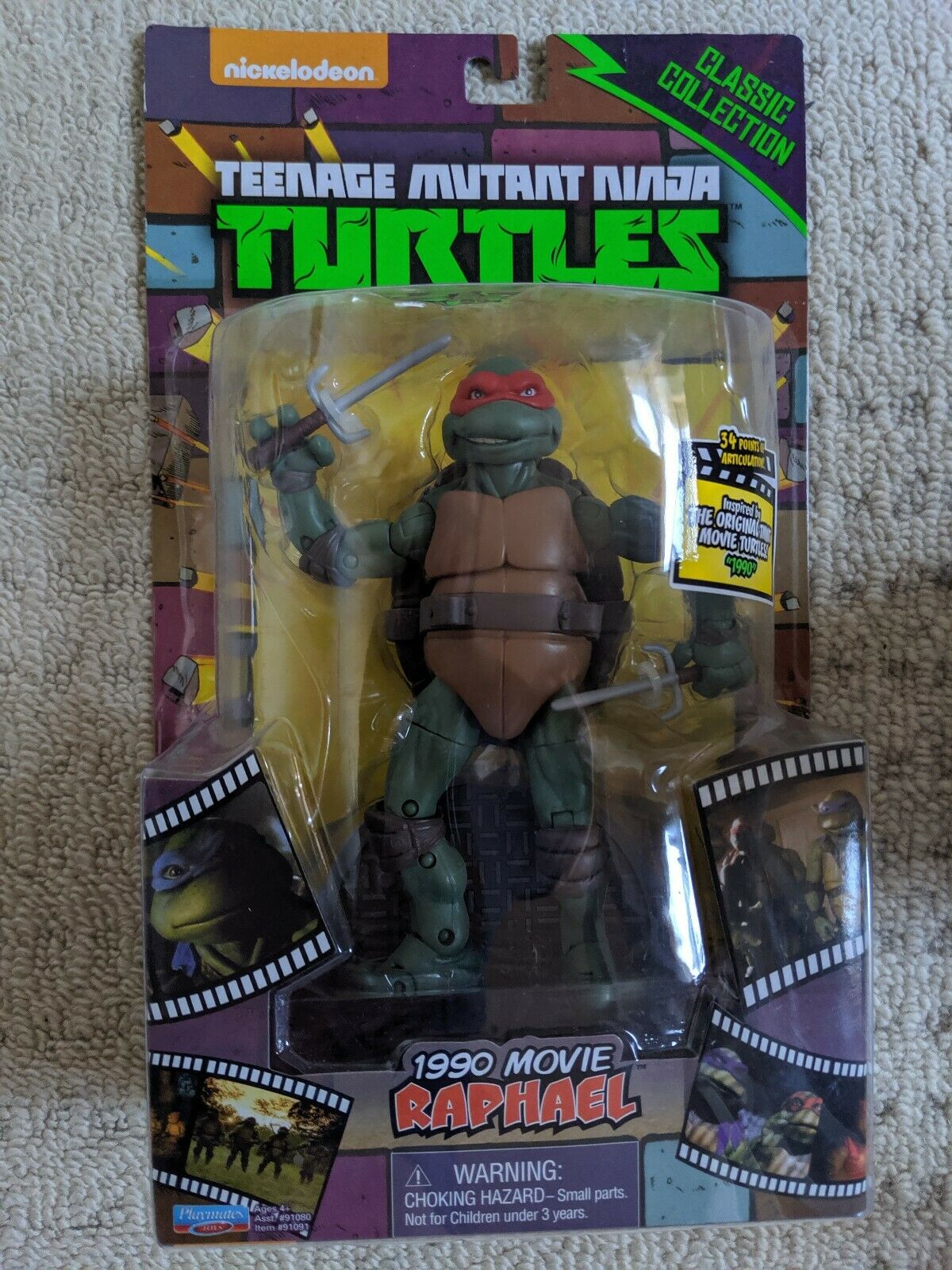 STRUGGLING artists Kevin Eastman and Peter Laird came up with the idea of ninja turtles in November 1983.

The caped heroes first appeared in a comic book and later became a multi-billion dollar franchise.

A 6in Raphael figure from 1990 which would have originally cost around £5 – £12 in today’s money – is now selling for £12 so owners can make their money back. 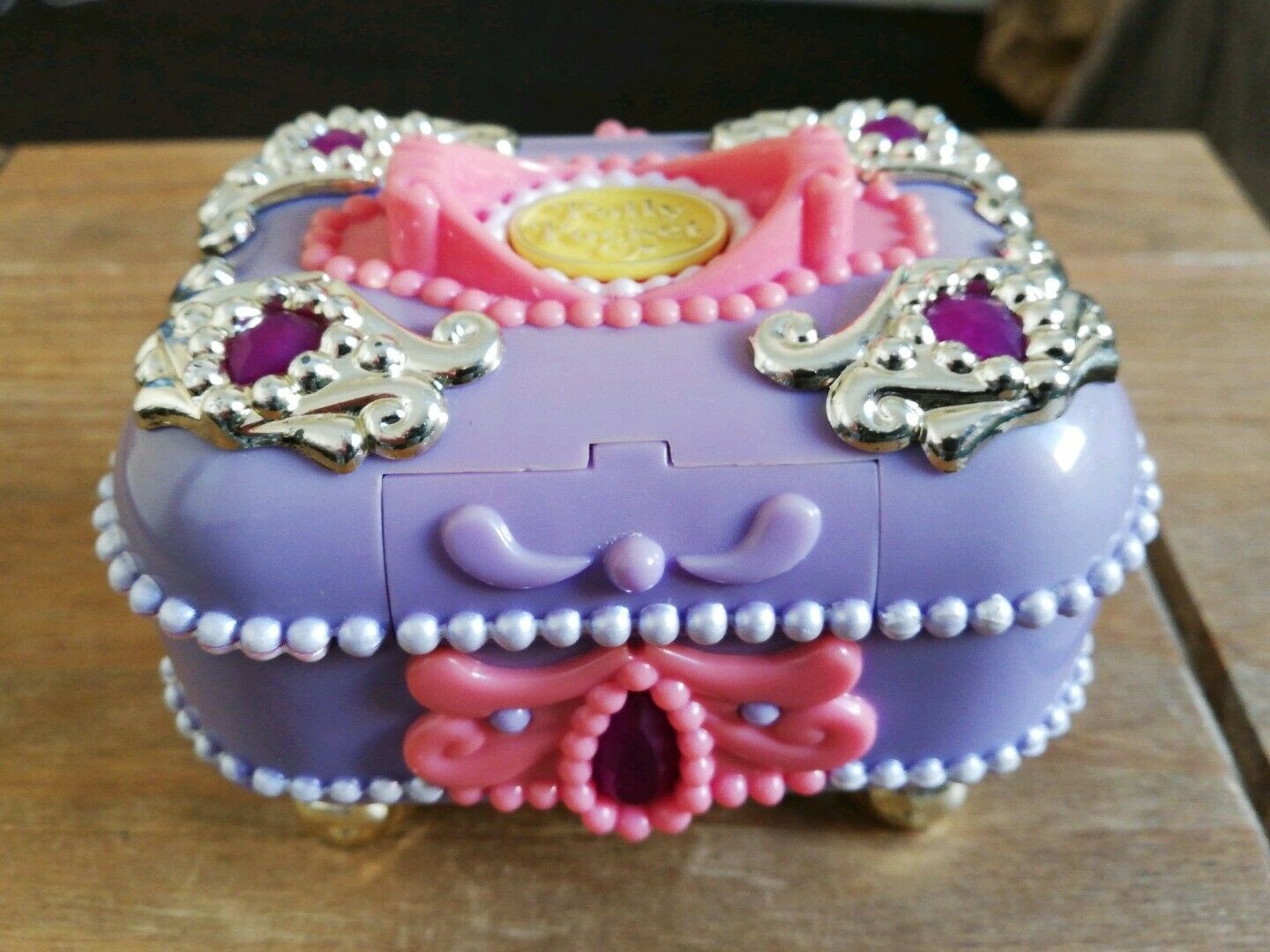 BRITISH inventor Chris Wiggs created this pocket-size doll – which soon snowballed into her own little world – for his daughter Kate. 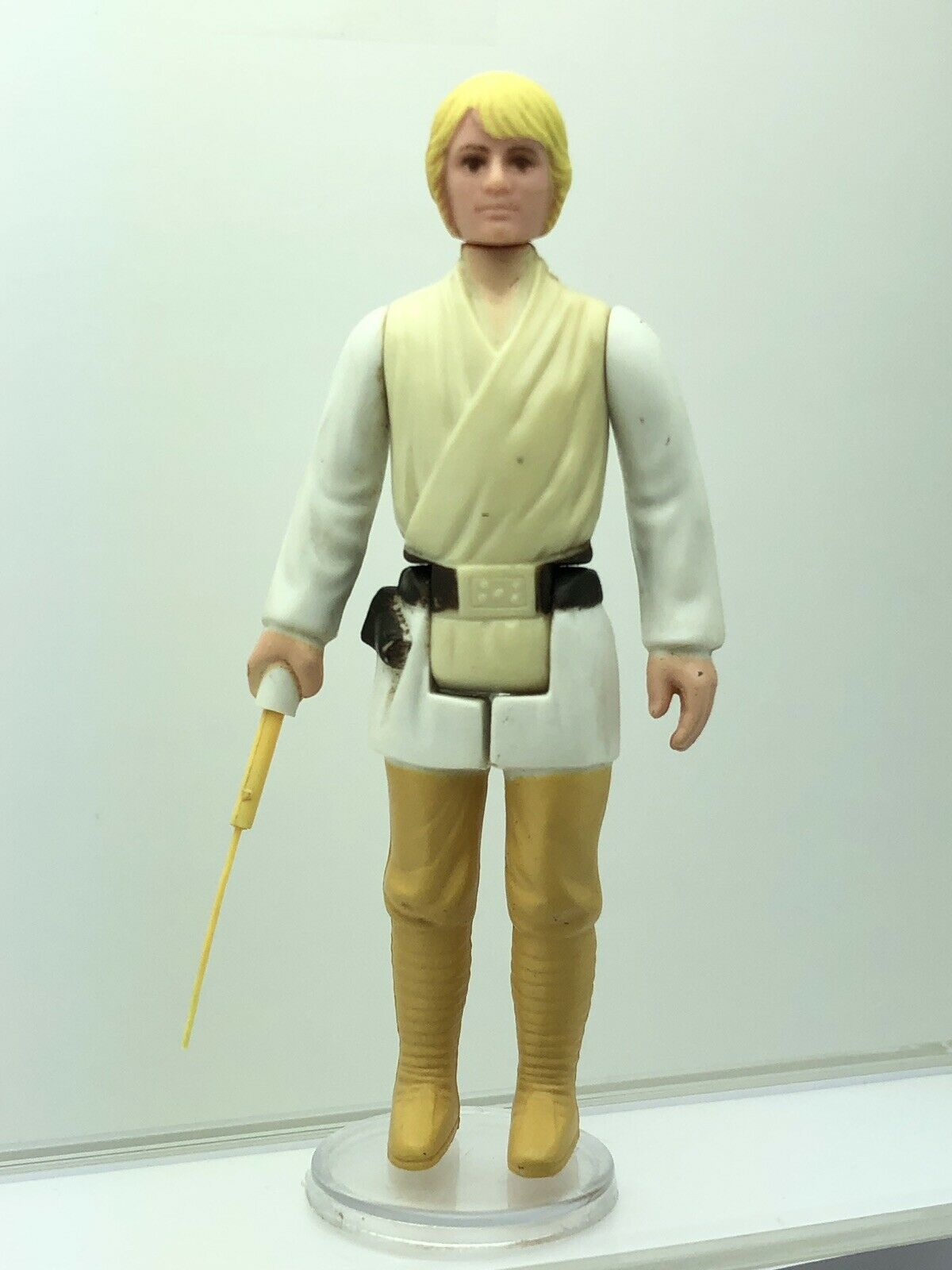 THERE has been a huge rise in the popularity of vintage Star Wars toys, particularly those made by US firm Kenner, says Ghafoor Hussein, eBay listing expert at the British Heart Foundation.

Its seller had got it sealed in a display box by the Action Figure Authority, which also grades toys on their condition. But similar toys without the fancy accreditation bring in far less.

Another eBay seller recently sold a 1978 Luke Skywalker made by Kenner for just £3. It had no packaging and accessories. 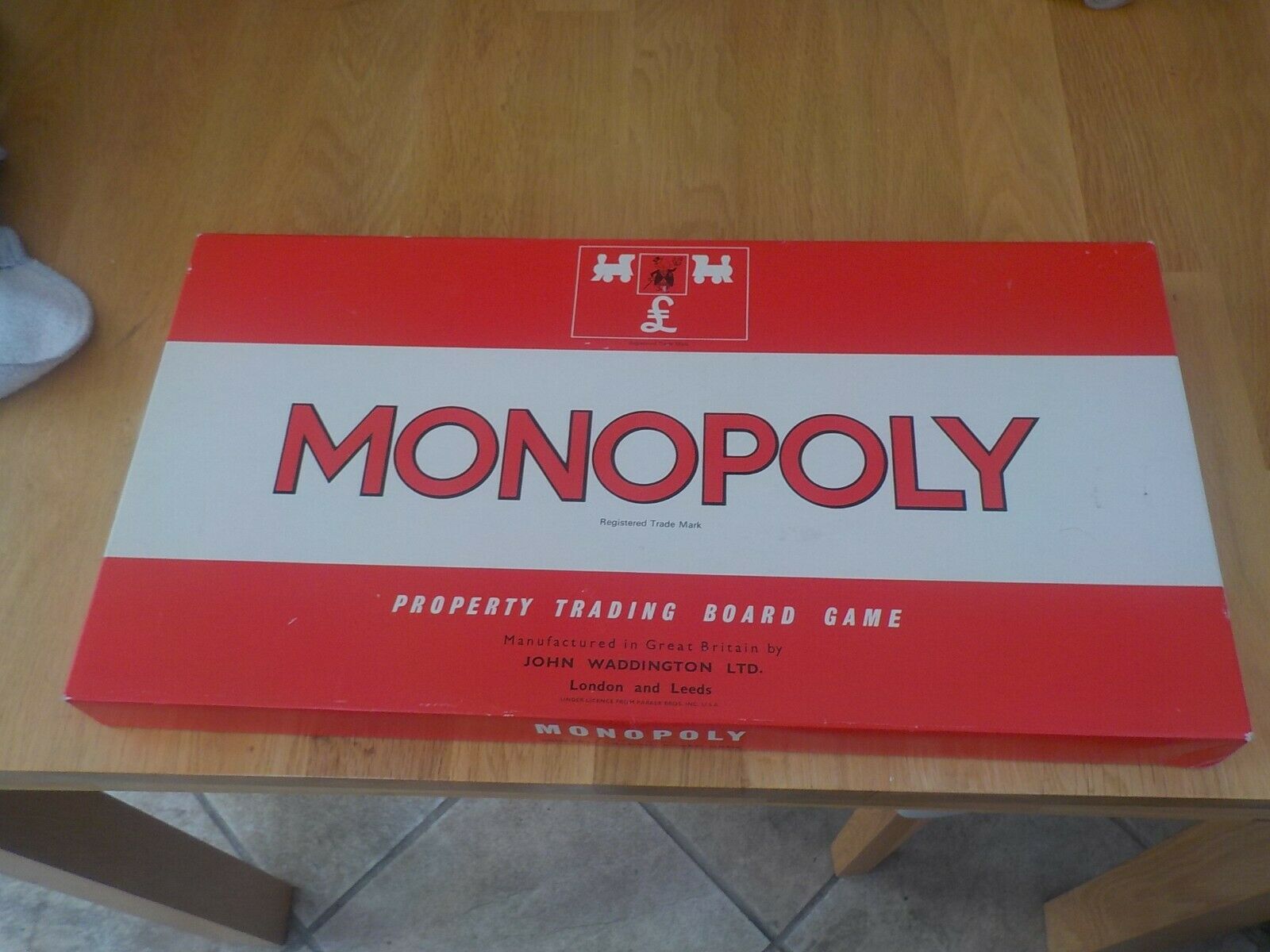 THE American game of Monopoly arrived in Britain in 1936 and has been popular with families ever since.

An untouched vintage version from the 1970s recently sold for £36. 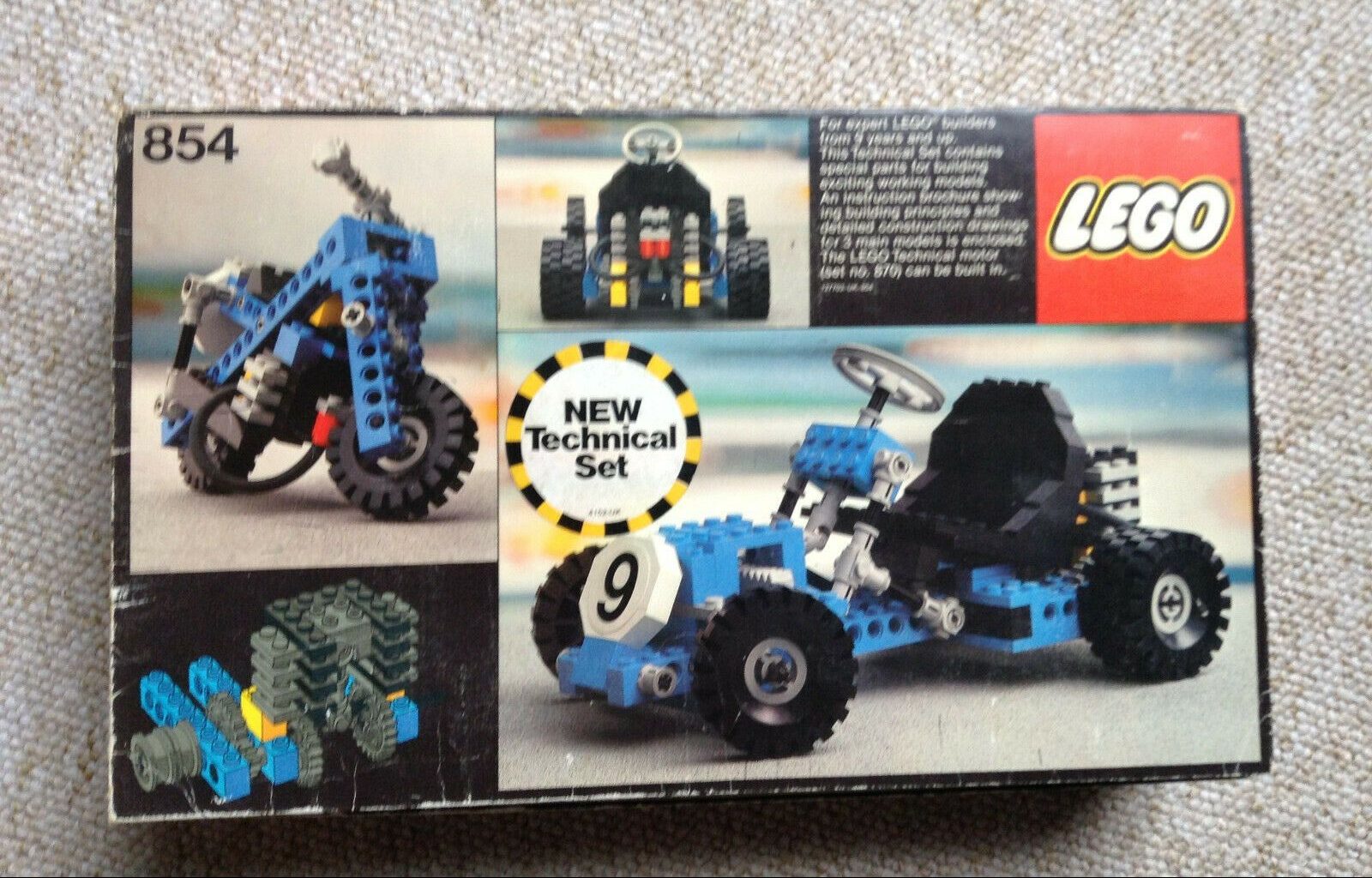 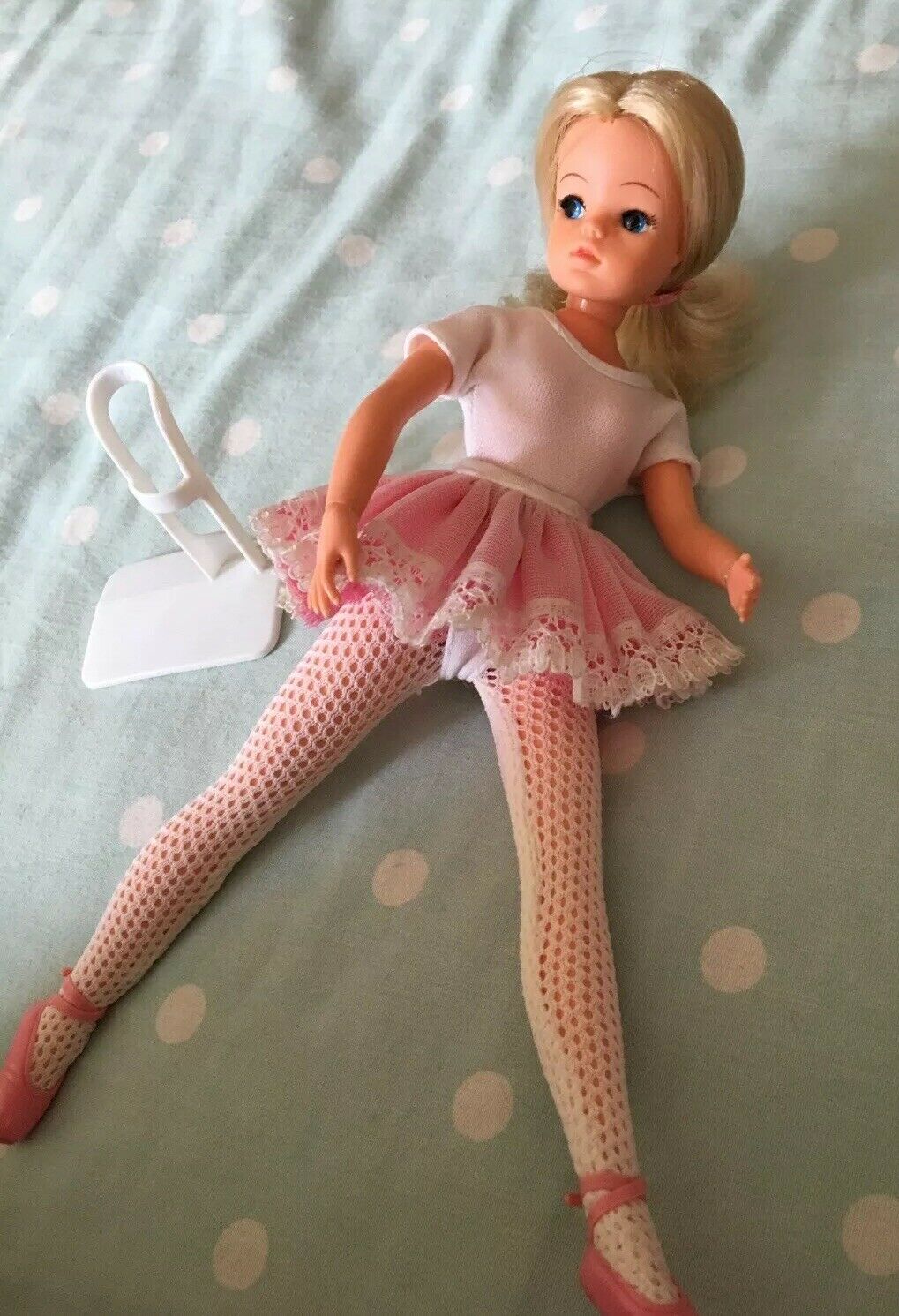 LAUNCHED in 1963, Sindy was Britain’s answer to Barbie and held 80 per cent of the doll market in the ’80s. 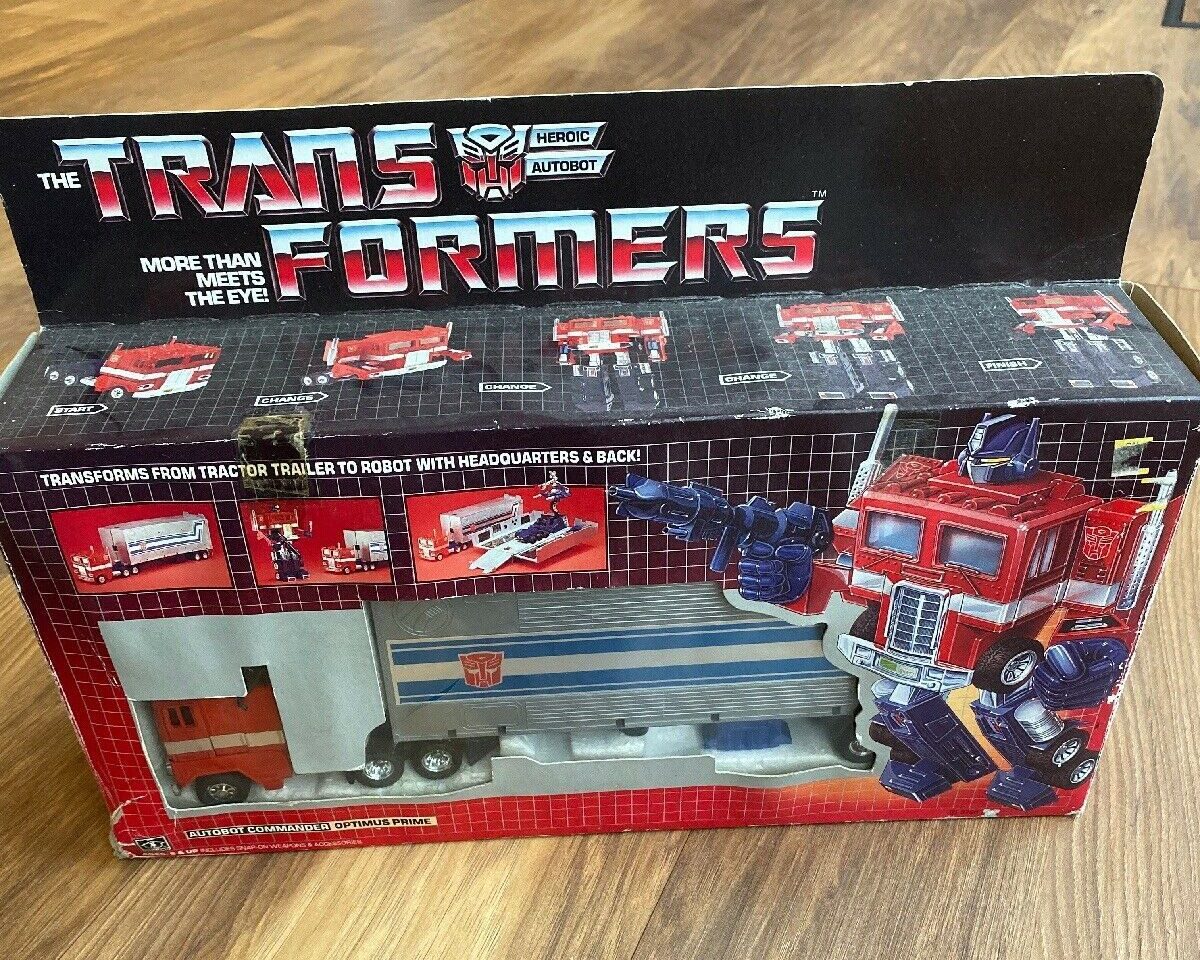 THE original robot toys started in Japan in the 1970s and were taken on in 1984 by Hasbro under the name Transformers.