“Tired,” the model, 34, captioned a new Instagram selfie nursing both Malachi and Roman on Friday. “But we’re here.”

Actress Freida Pinto, for her part, called Graham her “hero.”

The “American Beauty Star’ host, who is also the mother of 2-year-old son Isaac with husband Justin Ervin, nearly died giving birth to her twin sons in January.

The “A New Model” author hinted at the harrowing ordeal in her announcement.

“I’m taking some time to heal up and connect with my husband and three boys, but I truly cannot wait to share more with you all,” she wrote via Instagram at the time. 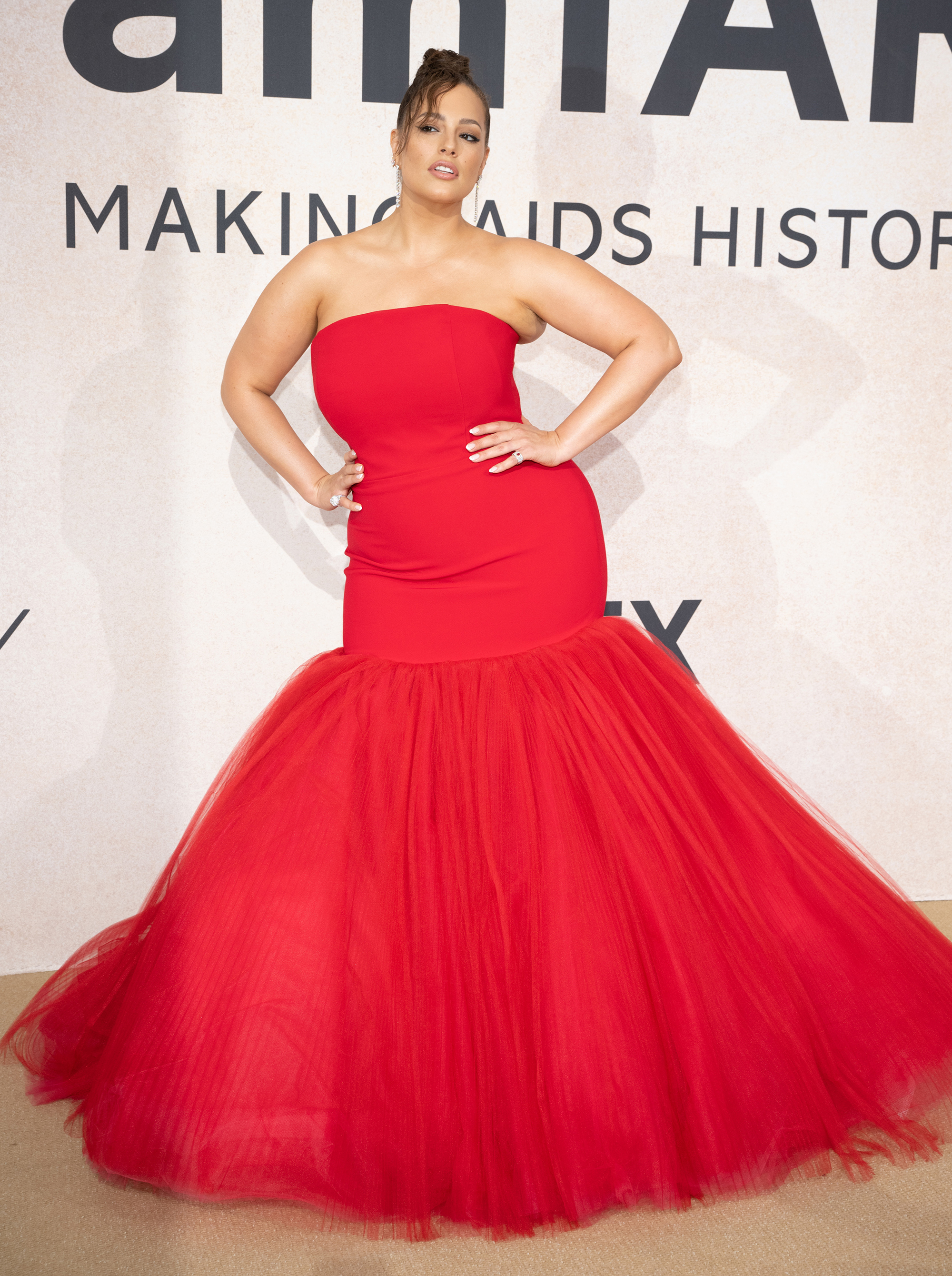 “I blacked out,” the Nebraska native wrote in May. “When I finally came to … I looked around the room, saw blood literally everywhere, and let out this deep, visceral cry — an emotional release from the chaos I had just experienced.” 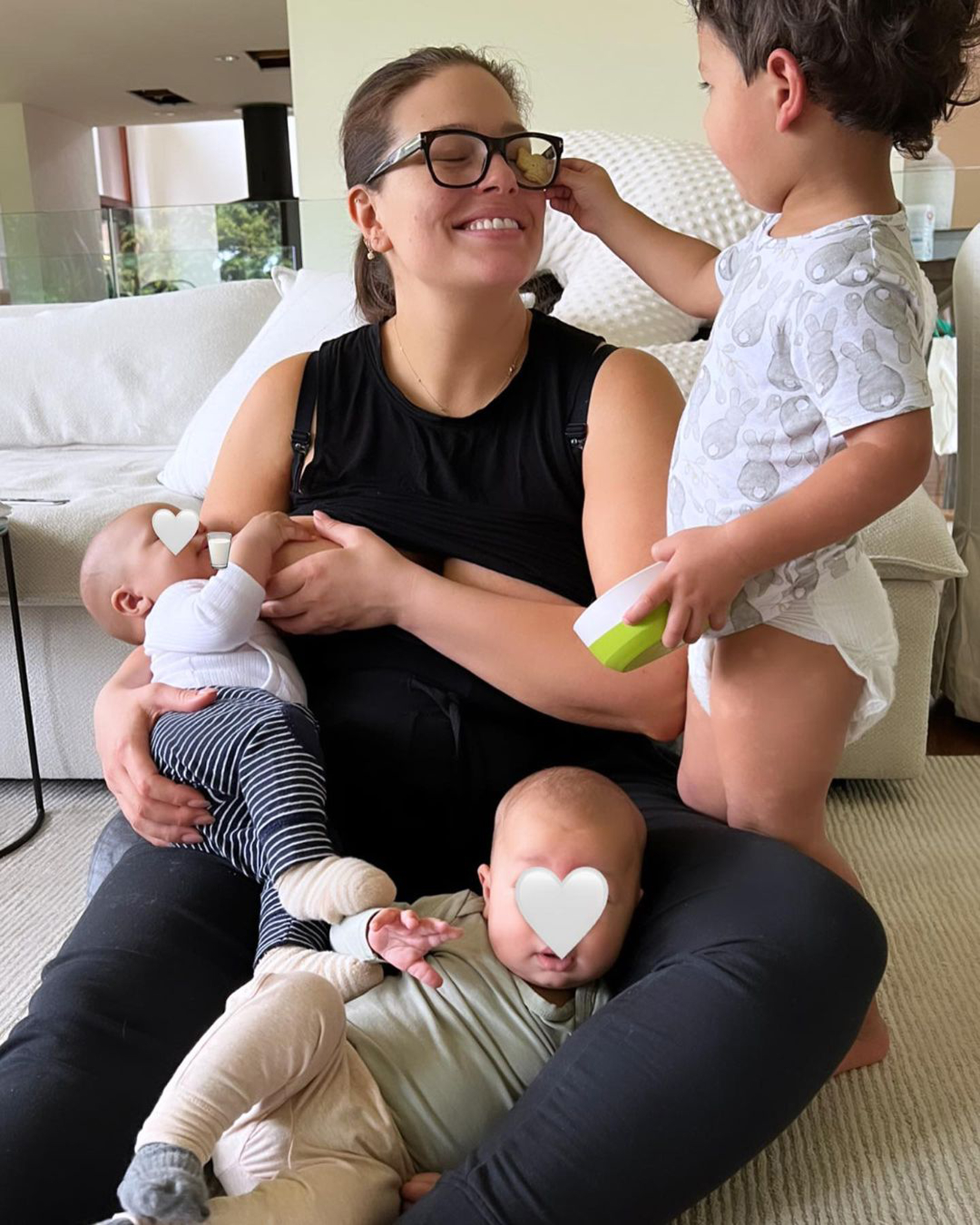 Graham went on to say that she was unable to leave her home for nearly two months, noting, “I am a warrior for carrying and birthing my babies, for surviving [a] hemorrhage, for being a mother to my three boys.”

When the “Sports Illustrated Swimsuit” model became a mom in January 2020, breastfeeding was “really difficult” for her.

“I had a lactation expert come over and help me because the first couple of days, my nipples were super bloody and it hurt,” she told her Instagram followers in March 2020.

“Part of the reason was because I was just jamming my boob into Isaac’s mouth,” she explained at the time. “Apparently there’s a technique that my lactation nurse taught me.”