Ashton Kutcher Reveals Where His Relationship Stands With Demi Moore

Ashton Kutcher is opening up about his ex-wife, Demi Moore.

As fans of the celebs might recall, the That ’70s Show alum and the Ghost actress were married for six years until they decided to go their separate ways in 2011. Though years have gone by since their split, Kutcher and Moore’s relationship has been making headlines recently amid the release of Moore’s memoir, Inside Out. In the book, Moore detailed the highs and lows of the couple’s marriage, including her heartbreaking miscarriage and Kutcher’s alleged infidelity.

Now that a few months have passed since the release of the memoir, where does Kutcher and Moore’s relationship stand?

“We don’t hang out,” Kutcher shared on Marc Maron‘s WTF podcast. “I make a really conscious effort to stay in touch with the girls.”

“I love them. And I’m never going to stop loving them, right?” Kutcher continued. “And respecting them and honoring them and rooting for them to be successful in whatever they’re pursuing.”

The 41-year-old actor went on to say that he’s always respected and honored Bruce, who is their father, sharing that if the three girls don’t want to engage with him, he would never “force it upon them.” 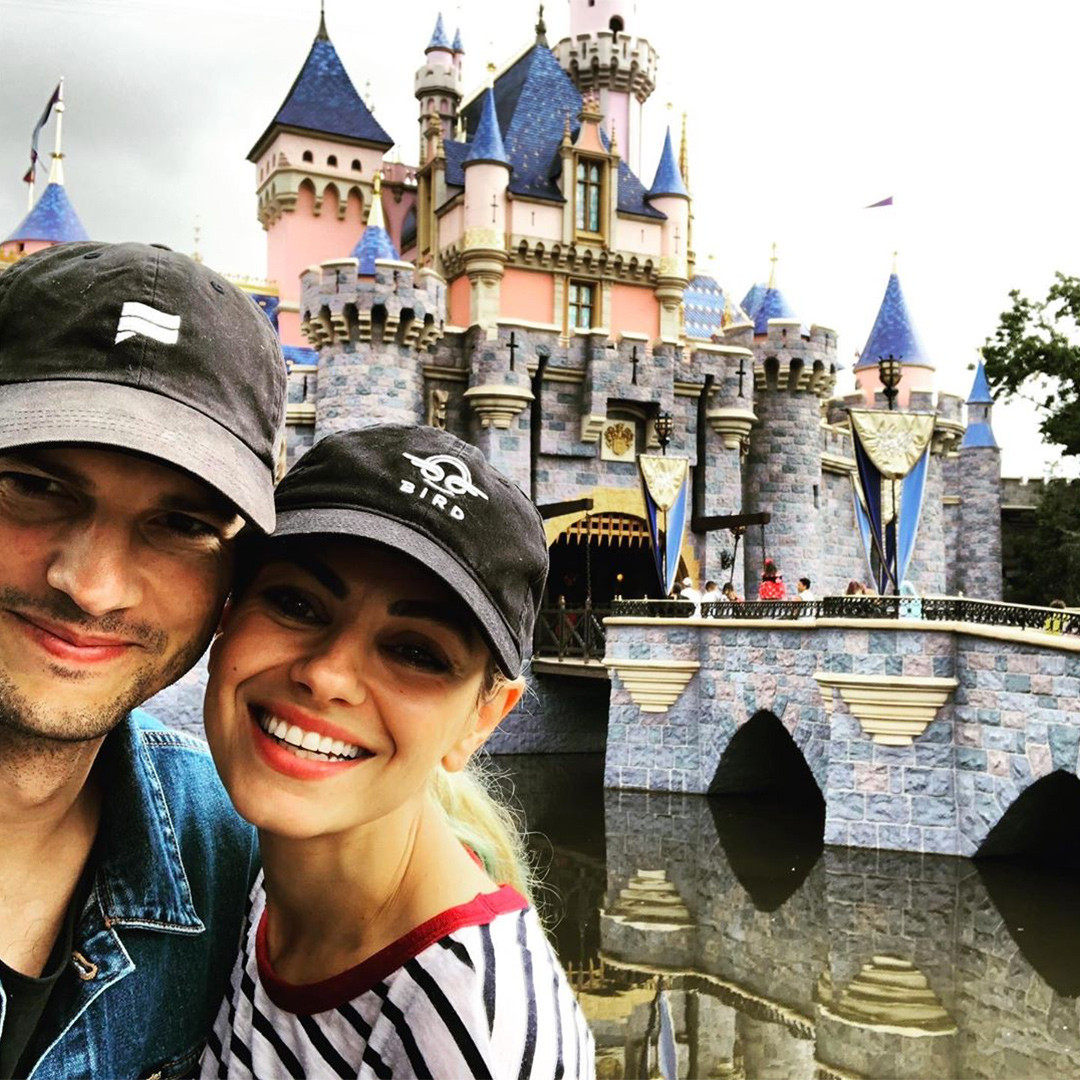 During the interview, Kutcher also spoke about his marriage to his former That ’70s Show co-star, Mila Kunis. The couple has been married since 2015 and have two children together.