The government has deployed resources to help assist in rescue and evacuation operations.

Witnesses said several people in Melamchi had moved to higher grounds with their belongings, while army helicopters were rescuing those trapped in marooned houses.

Authorities urged people living along the Narayani River, which flows into India as Gandak, to remain alert as the river was flowing above the danger mark.

Nepal and Bhutan have been lashed by heavy rains in the last three days as the annual monsoon season began. 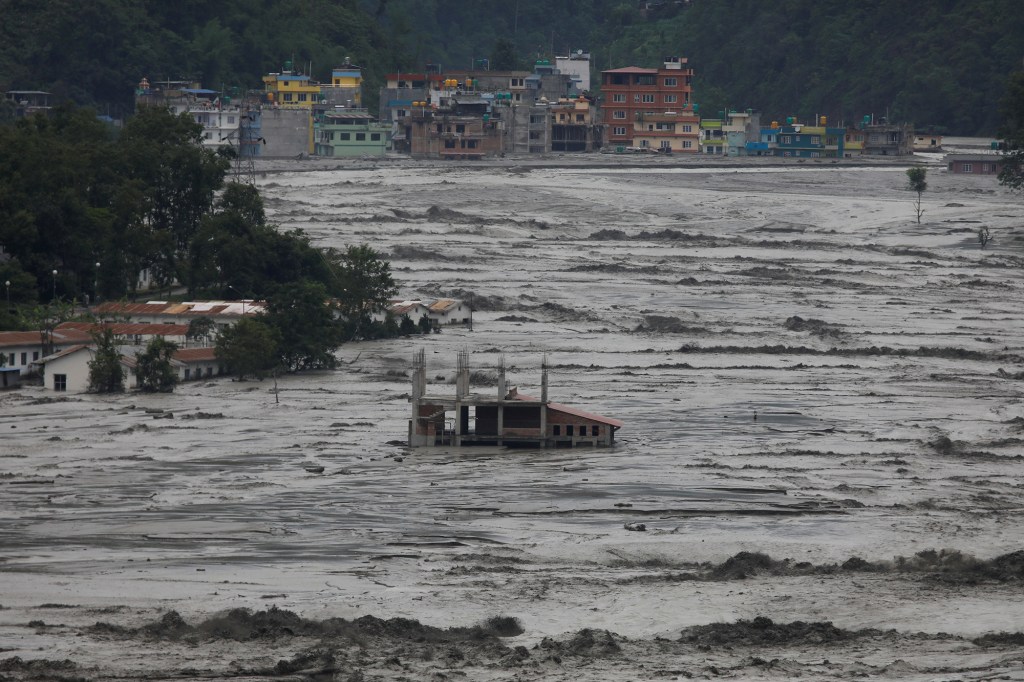 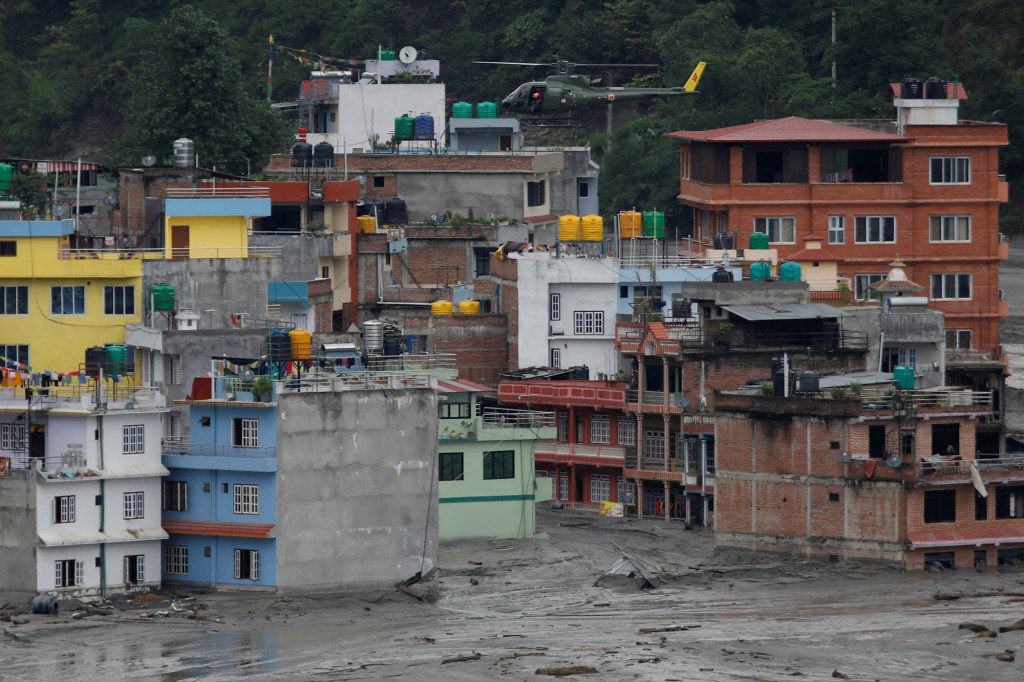 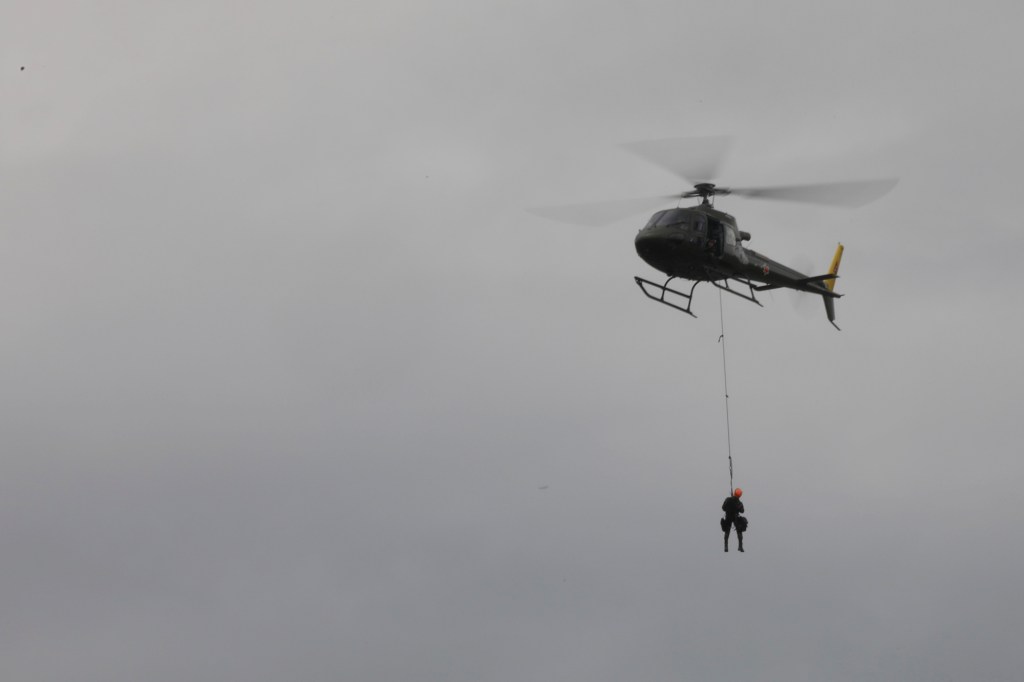 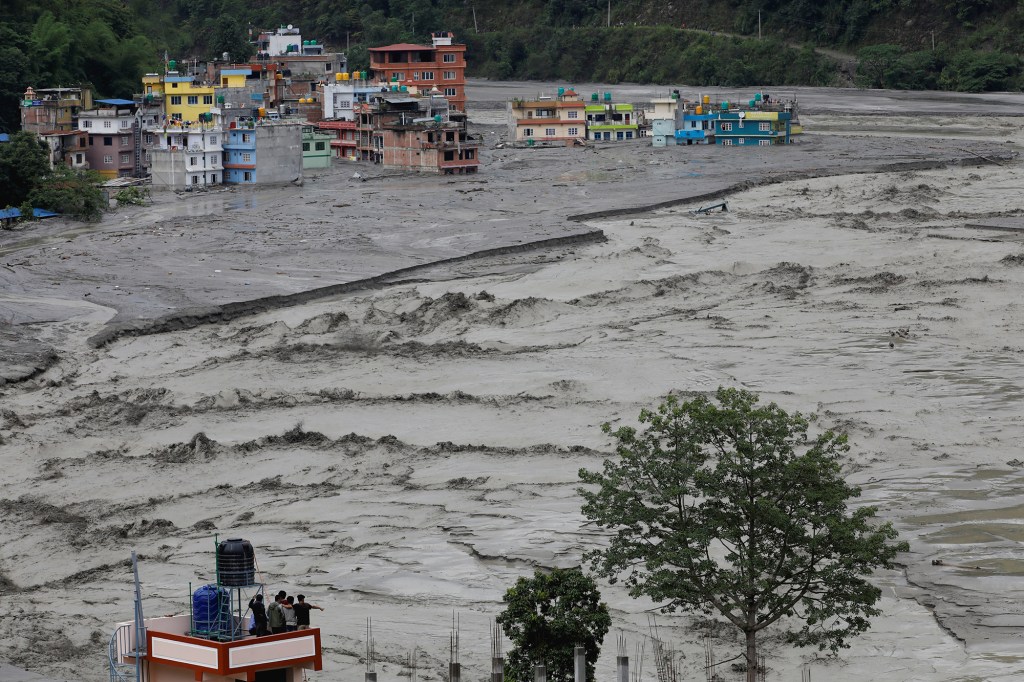