Best star snaps of the week: Costume contemplation with Aubrey Plaza and more

The “White Lotus” actress, 38, sat down with the talk show host, 47, on her “Drew’s News” podcast on Monday, where she bizarrely begged Barrymore to be her “mommy.”

“You’re my dream mom. I wish you were my mom,” Plaza began, as she put on a baby voice.

The “Charlie’s Angels” actress quipped in response, “What I wouldn’t do to put you to bed.”

“I’m good at it too,” the “Never Been Kissed” actress added, referencing her daughters Olive, 10, and Frankie, 8.

“I always hold them and I put them in the nook of my arm.”

Plaza continued the bit, maintaining her baby voice as she added, “Nurture me, nourish me … I’m a hungry baby.” 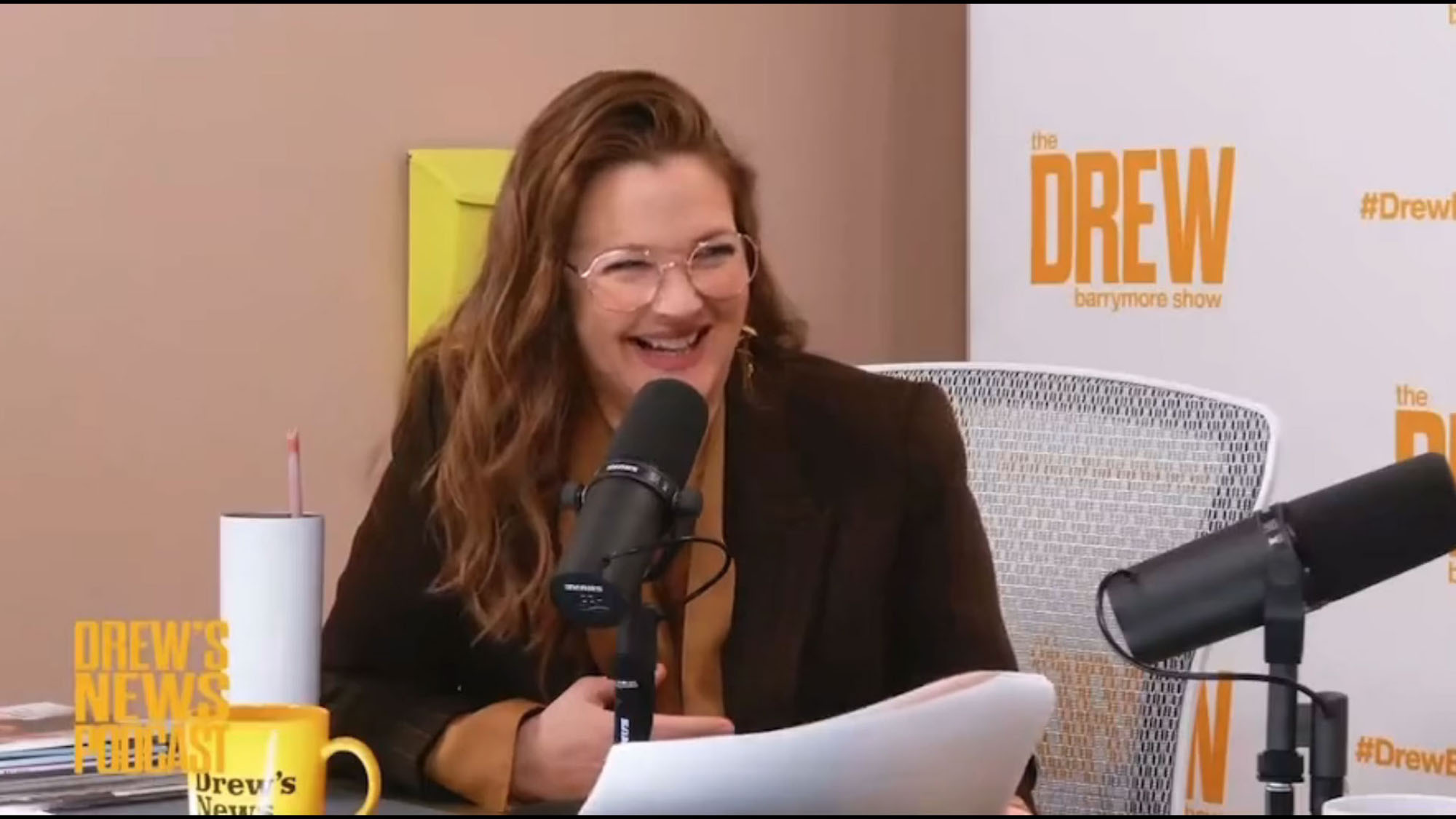 Barrymore then assured the “Parks and Recreation” alum that she has “everything you need.”

The pair’s exchange has since gone viral, with many of Plaza’s fans praising her dark sense of humor, and natural chemistry with Barrymore.

“GAWD i love Aubrey Plaza,” one person wrote on Twitter, while another joked that they wanted to “live in the nook of [Aubrey’s] skull” so they could understand her mind. 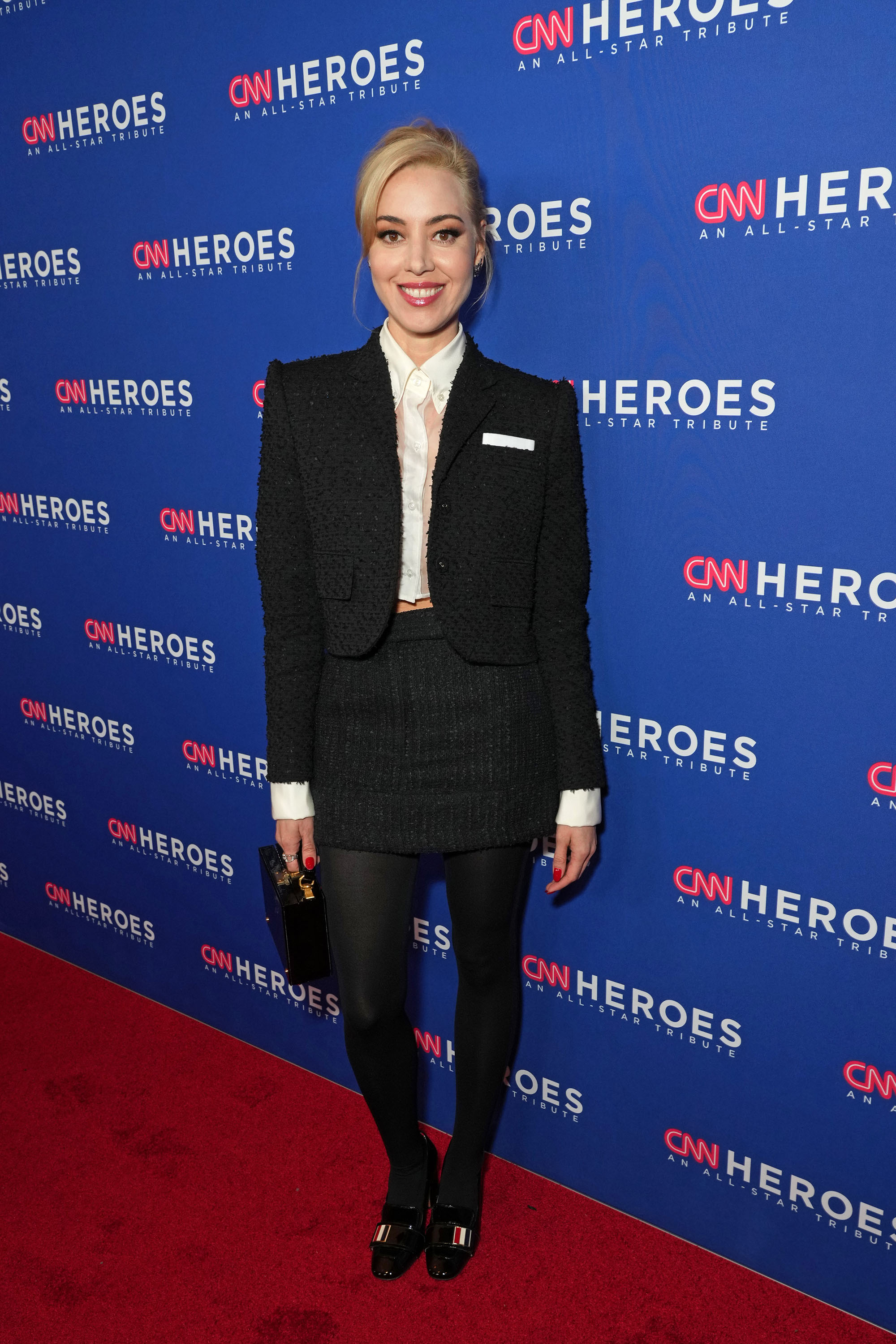 “I don’t get them presents, which I think at their ages they don’t love.

“But I say, ‘I think we’ll remember the place and the photos and the experience and that’s what I want to give you.”

The “Scream” actress explained that she considers “a life memory” to be a “better gift” than “a doll house or something.” 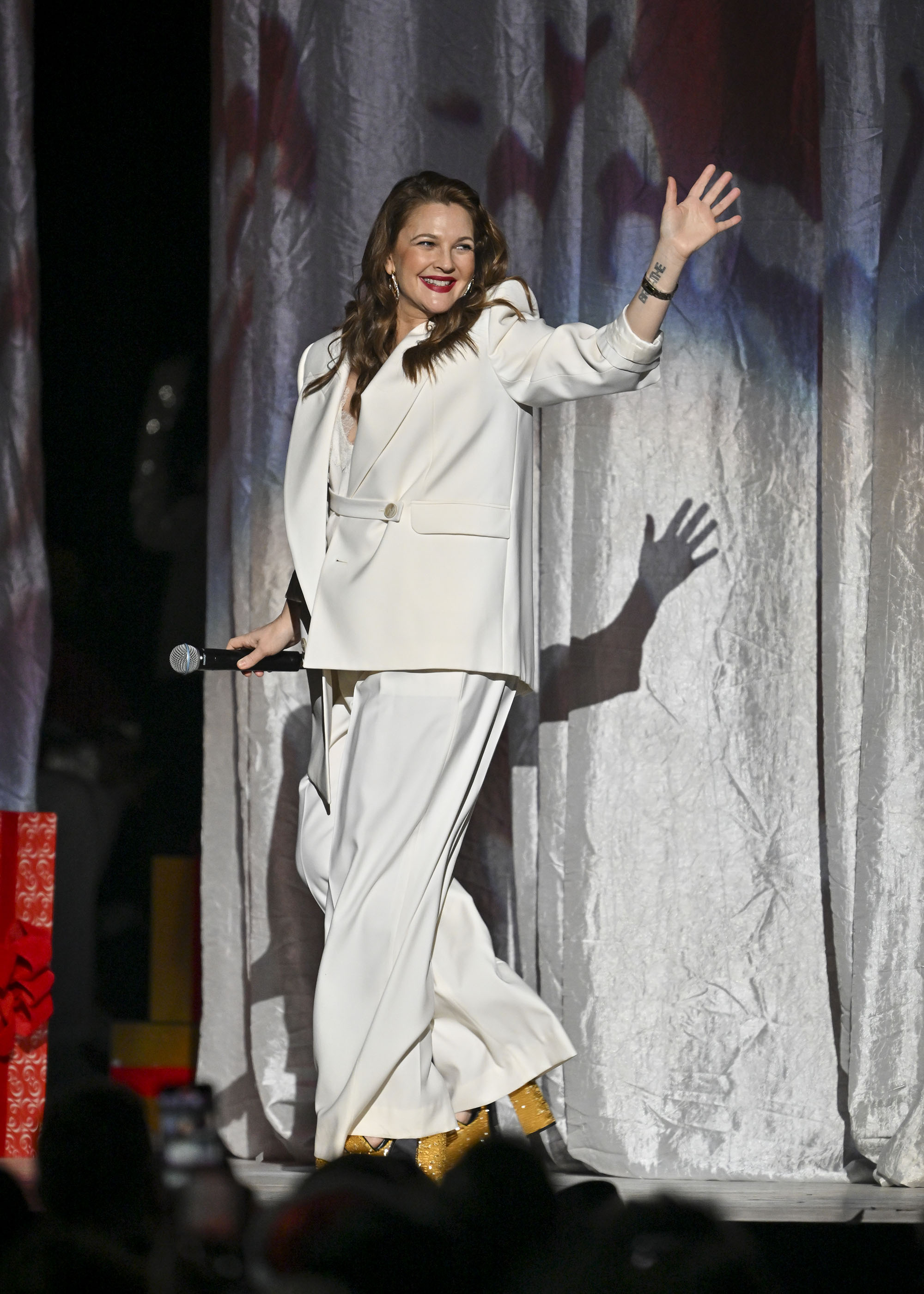 “They don’t complain about not liking what they get [when I take them on a trip]. I’m glad I do what I do,” she said.

Before her relationship with Kopelman, Barrymore wed bar owner Jeremy Thomas in 1994 and said, “I do” to comedian Tom Green in 2001.