Australia Day is the next national holiday in Australia this year, as Aussies all over the country celebrate the day settlers arrived more than 200 years ago. The holiday, also known as Foundation Day, is marked by fireworks, family gatherings, and citizenship ceremonies.

How to celebrate Australia Day

Australia Day has a unique meaning for different families and individuals who celebrate the occasion in their own way each year.

The festivities mark the day Captain Arthur Philip landed in the country at the head of a fleet of 11 British ships.

He touched down in New South Wales (NSW) in 1787 and established a new colony for ex-prisoners, who flourished on the land despite tough conditions. 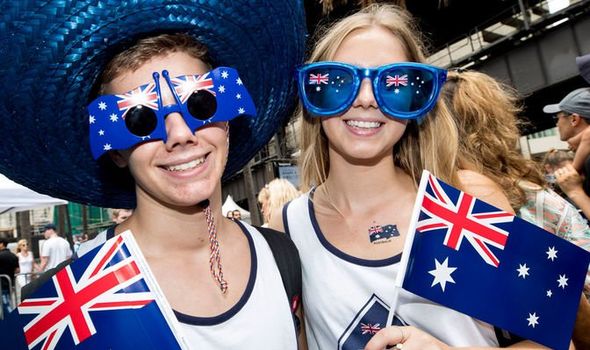 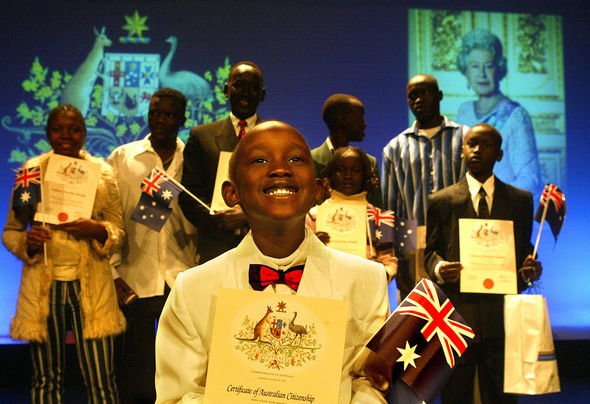 The prisoners eventually made January 26 their official founding day, and today, each of Australia’s six states observes the occasion.

Australians celebrate with a variety of events, including outdoor concerts, sporting competitions, festivals and fireworks.

The National Australia Day Council, which is represented in each state and territory, organises official events, and both the Governor-General and Prime Minister of the country will make a national address.

Citizenship ceremonies are also a cornerstone of the day, as hundreds of people have used Australia Day to become naturalised Australians.

Unlike other national holidays scubas Christmas or the New Year, there are no traditional greetings for Australia Day. 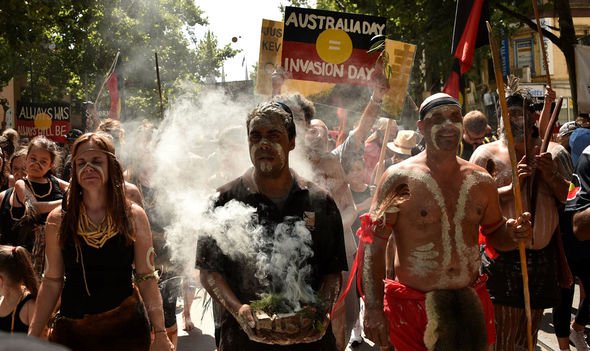 People may wish one another a happy Australia Day, or send personalised messages to their loved ones touching on the positive aspects of being an Australian citizen.

– “Wishing a very Happy Australia Day to everyone. Today is a significant day for every Australian and we must make the most of it.”

– “Warm wishes on Australia Day to you. Let us celebrate this special day with special people to create some special memories for life.” 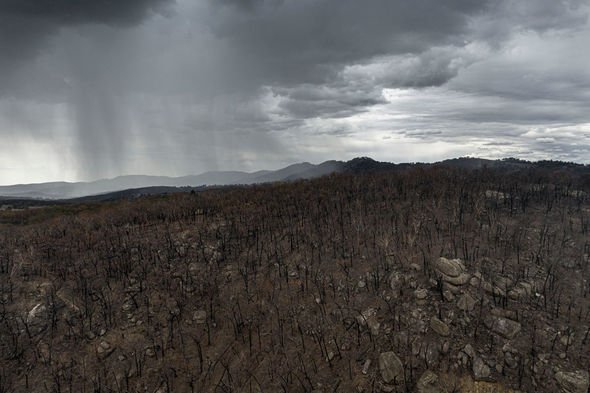 Australia Day has also birthed a strong counter culture, however, as many people regard the occasion as an unnecessary celebration of the adverse impacts of British settlement on the country’s native population.

Some people have alternatively addressed the day as Survival or Invasion Day, as many Aboriginal Australians were killed when British settlers arrived in the country.

Several cities, namely Yarra, a district of Melbourne, Darebin in Victoria and Byron Shire in NSW have refused to celebrate the day or hold citizenship ceremonies, and instead focussed on Aboriginal culture and history.

They were ultimately deprived of their power to administer citizenship ceremonies, however.

Inner West Council on the fringes of Sydney became the first authority in the city to abolish Australia Day celebrations in 2019.

Instead, the council focusses on encouraging people to visit the Aboriginal Yabun festival.

While modern Australia Day celebrations endeavour to include more of a focus on Aboriginal Australians, protests and demonstrations still take place.

Australia Day 2020 also takes place with the Australian wildfires as a backdrop.

Despite rain in some parts of the country breaking a record drought, bushfires rage on, with “advice” warnings teeming along the east coast.

Those areas which no longer have to worry about flames have a different issue, as golf-ball-sized hailstones rain down from smoke-filled skies.

A steady haze lingering in the air means rainfall in some parts of the country is peppered with ash, which experts warn could have a devastating impact on water supplies.