The one lesson I’ve learned from life: Author JoJo Moyes says don’t forget to live in the moment

Former newspaper editor JoJo Moyes became a full-time author in her 30s. Her 15 books have sold more than 38 million copies worldwide. The Last Letter From Your Lover is now a film starring Felicity Jones. JoJo, 52, lives in Essex with husband Charles Arthur, their daughter and two sons

Don’t forget to live in the moment

I lost my mother last year, which was obviously a rite of passage and a hugely emotional thing for me; she’d been ill for a long time. But one thing I learned from her is about living in the moment.

Once she knew she was terminally ill, she used to say to me she was happier than she’d ever been because she’d just get such joy from sitting in her garden. And I think all our lives over the past 18 months have been underpinned by a fragility about what’s happening next. 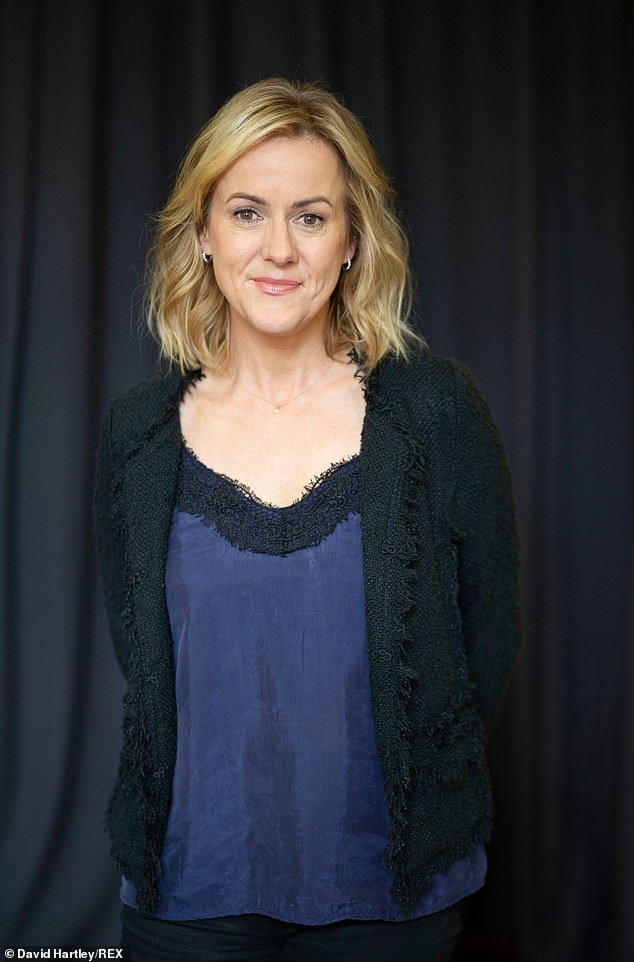 So finally I’ve manage to retrain my brain and say: ‘OK, I don’t know what’s going to happen next week, but today’s a good day.’ I walk my dogs every morning, which is a great leveller because dogs are always overjoyed to see you. You can’t think too much, you just have to be with them.

Most of us led manic lives up to the point where everything stopped, and it did clarify everything. I’m still checking in on my friends every day. I’m not sure I was always a very good friend over the past few years because I was constantly busy, and I expected everybody to understand that. So it’s been a game-changer.

Don’t get me wrong: the pandemic was a terrible thing. But in terms of being able to reset your values and the way you live, we have to take lessons from it.

I think too much focus on how people view you just sends you a little bit crazy. The nice thing about getting into your 50s is that you understand that a lot better. I know I try to be a good person, and the people closest to me know that. Beyond that I cannot control anything that anybody thinks about me.

There’s a sharp-elbowed thing going on in your 20s and 30s where everyone’s jostling for position. By your early 50s, it’s like a bunch of survivors meeting. Who’s been hit by the sniper’s bullet? Nearly everybody my age has either lost a parent, suffered an illness or got divorced. There’s a kindness involved now in your interactions with other people. And I find that a lovely and rather unexpected benefit of getting older.

The Last Letter From Your Lover is out now.