Ready for more? Cameron Diaz and Benji Madden are thinking about expanding their family again, an insider exclusively reveals in the new issue of Us Weekly.

A Timeline of Cameron Diaz and Benji Madden’s Private Relationship

“Cameron and Benji have discussed having another child and have even been looking into surrogate options for a while now,” the source says of the Charlie’s Angels star, 49, and the Good Charlotte guitarist, 43. “Benji always wanted a big family, and Cameron didn’t need to be persuaded after the arrival of their daughter.”

The couple, who tied the knot in 2015, welcomed Raddix, now 2, via surrogate in December 2019. One month later, an insider told Us that the duo had been trying for years to start their family.

“They went through so much to get to this point,” the source said in January 2020. “Cameron feels like this baby is truly a miracle.”

If the twosome decide to have a second child, the first insider adds, they’d be excited for Raddix to have a little brother. 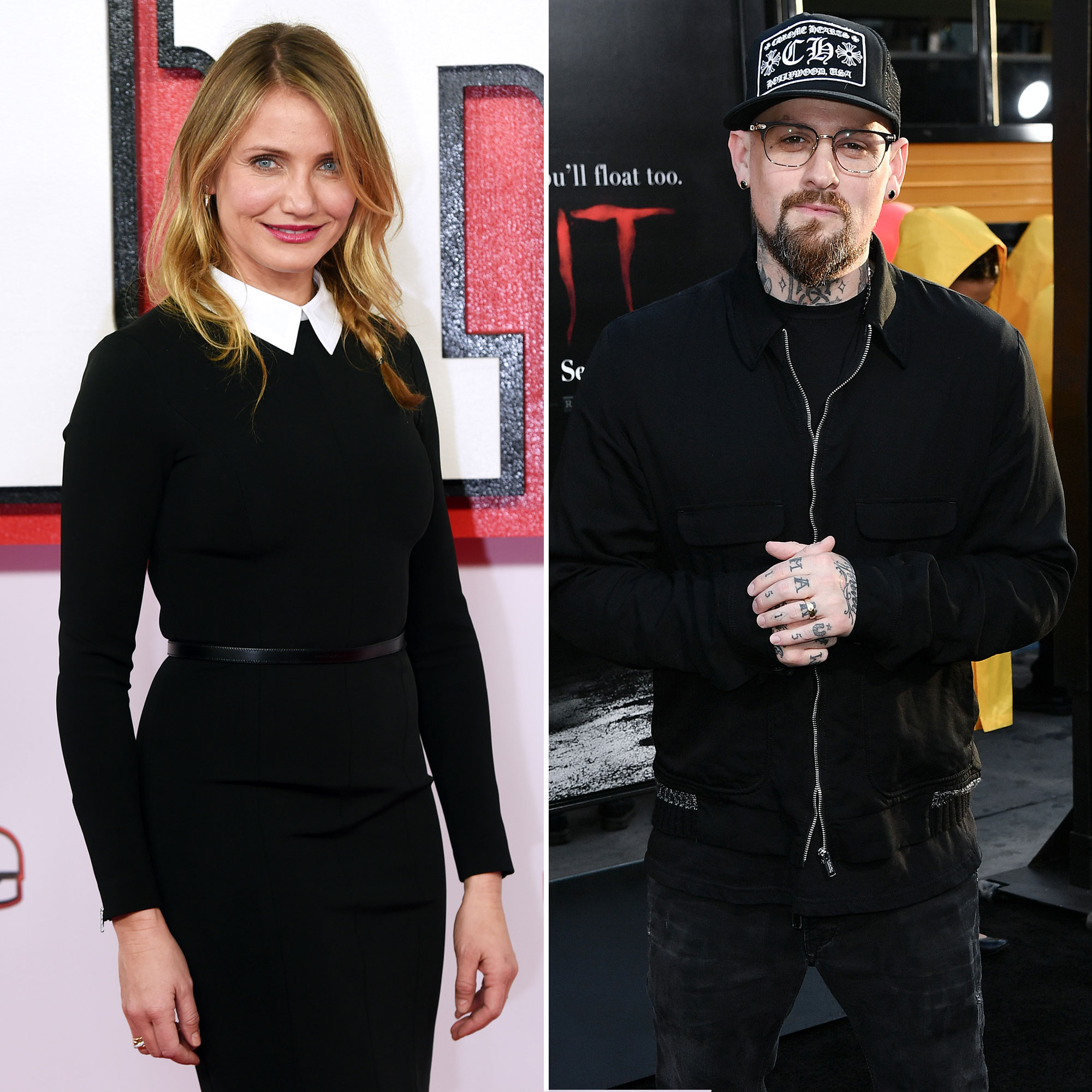 “They would love a boy, of course, but just want a healthy baby,” the source tells Us. “The surrogacy with their daughter was something they had a lot of doubts about going in. It turned out to be the best thing they ever did.”

Last year, the Body Book author said that being a wife and mother has been the most “fulfilling part” of her life so far. “I waited for this … so I didn’t have any distractions,” she explained during a February 2021 appearance on SiriusXM’s Quarantined With Bruce. “Like, I can’t imagine [working right now]. As a mother with my child, to have to be on a movie set that takes 14 hours, 16 hours, of my time away from her — I just couldn’t.”

The California native took a hiatus from acting in 2014, but she recently signed on to her first new project in nearly a decade. Diaz is set to appear alongside Jamie Foxx in an upcoming Netflix film titled Back in Action, which is due out later this year.

Everything Cameron Diaz Has Said About Stepping Away From Acting

Earlier this week, the Sweetest Thing star explained why she decided to take a break from acting at the height of her career. At one point, she was the highest paid actress over 40.

“When you’re doing something that you know and you’ve done well and you know how it works and it’s consumed your whole life for so long, it’s kind of a nice thing to kind of go, ‘You know what? Let me just step back for a second, take a look at what the whole picture looks like for me, and what are the things that I could do better and be more engaged with that would make me feel more whole?’” Diaz said during a Monday, July 11, interview with CBS Mornings. “And I did that.”

For more on Diaz and Madden’s family, watch the video above and pick up the new issue of Us Weekly, on stands now.