Barbara Corcoran claims that a building that she part owns threw out a COVID-19 victim’s belongings while he was in hospital because his apartment had become a health hazard while he was battling the disease alone in his home.

And she believes that — despite the fact that only his pet tortoise and grand paino remained on his return — the building kept everything that was “salvagable.”

As Page Six first reported, Ryo Nagaoka, 60, was admitted to Bellevue Hospital in January, and returned home to his East Village building — of which ex-Yankee Alex Rodriguez is also a part owner — on Wednesday to find his apartment had been emptied by the building’s management.

Restaurant worker Nagaoka told us that not only did he lose vital belongings, but that a prized book collection and sheet-music notations representing years of work were also gone.

“Given how badly Mr. Nagaoka’s health had deteriorated, the state of his apartment had become a clear health hazard to the rest of the residents in the building,” real estate guru Corcoran told us in a statement, “A biotech crew was required to perform the necessary cleaning. There was no furniture in the apartment aside from a mattress and a grand piano. They were instructed to save anything that was salvageable.” 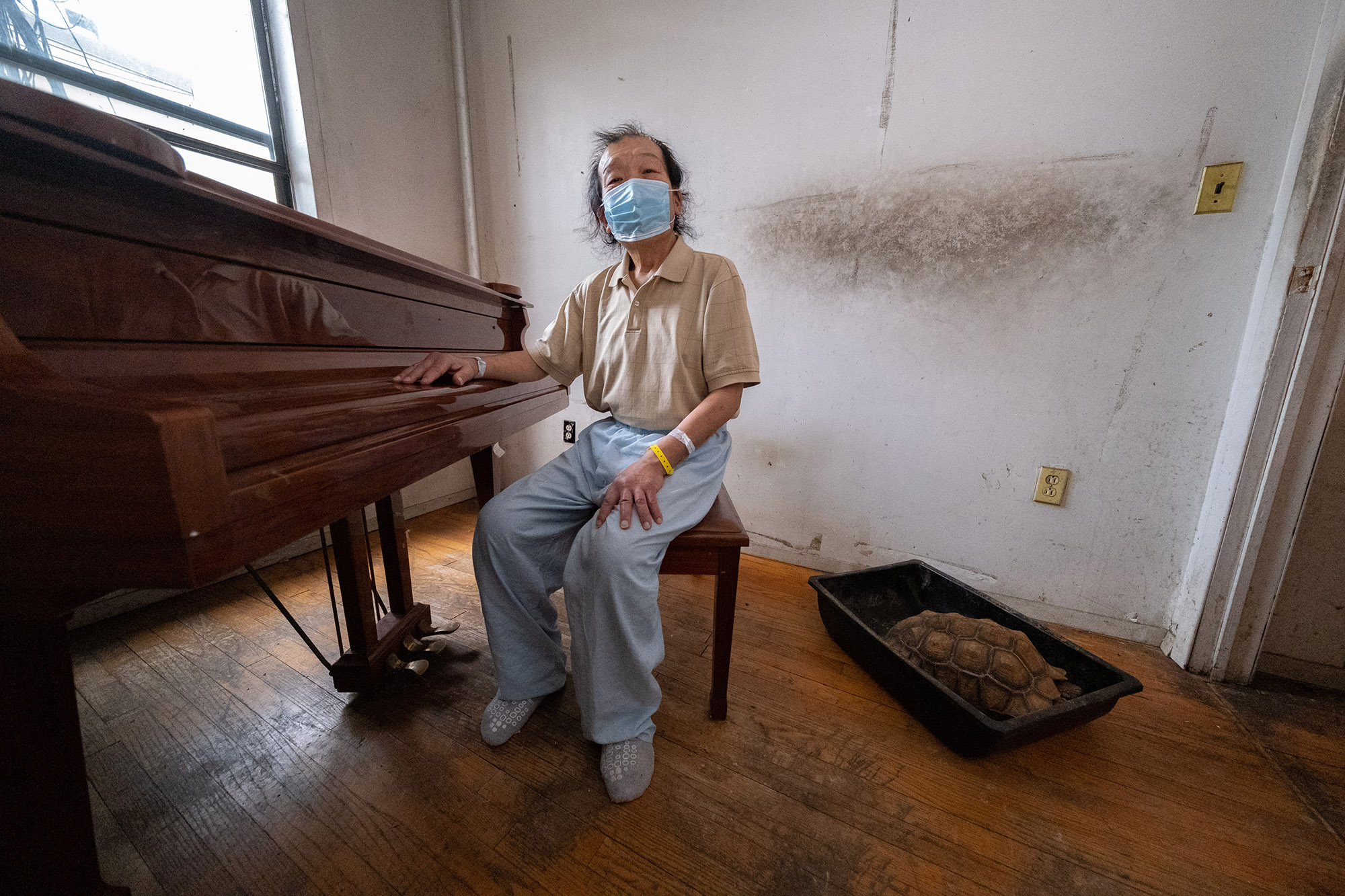 Nagaoka, who is believed to have been moved from a Bellevue ICU to Brooklyn rehab center where he spent months, has finally recovered from COVID, neighbors say. 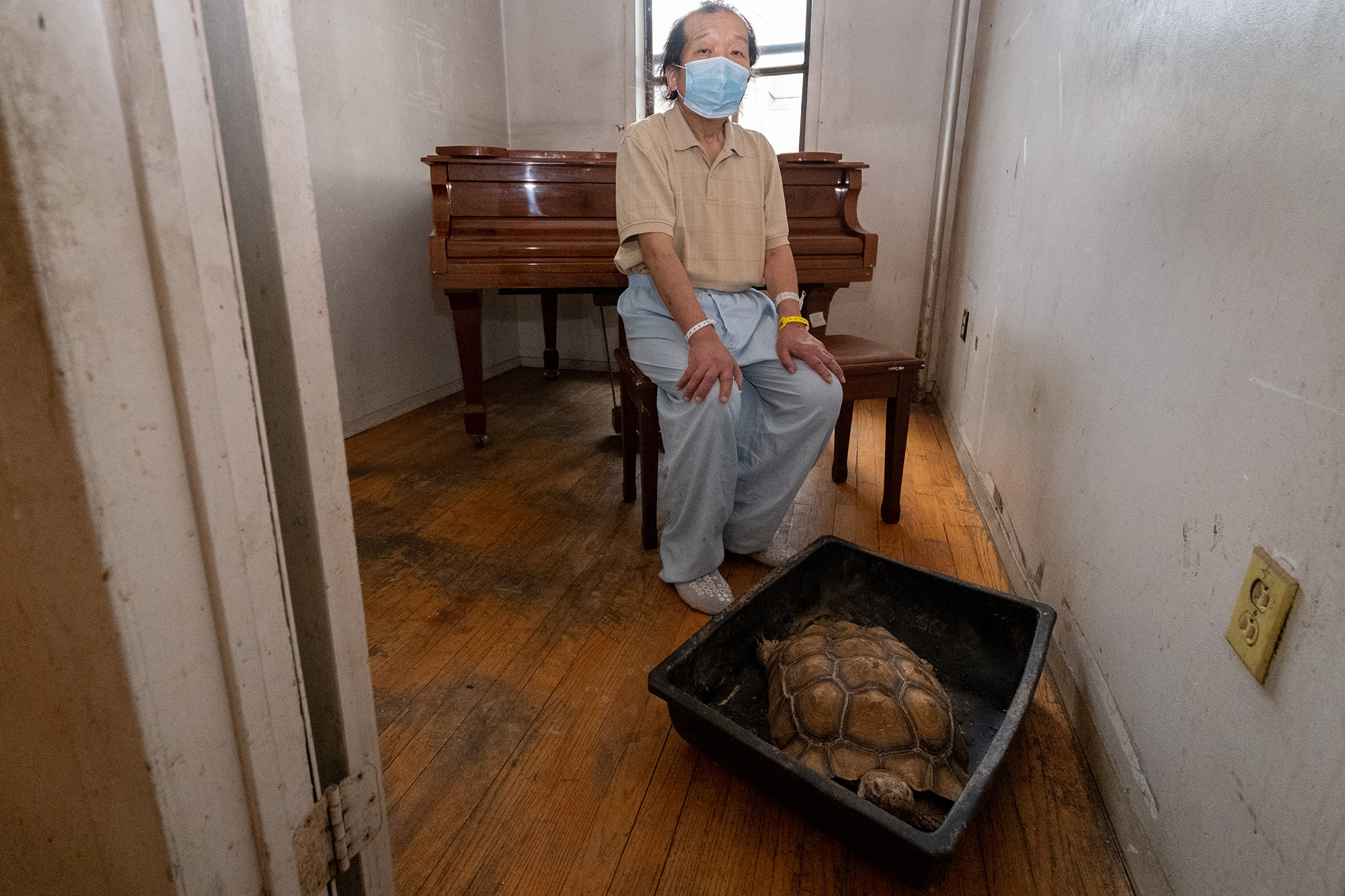 Ryo Nagaoka came home to his piano and pet tortoise, while the rest of his possessions were tossed. 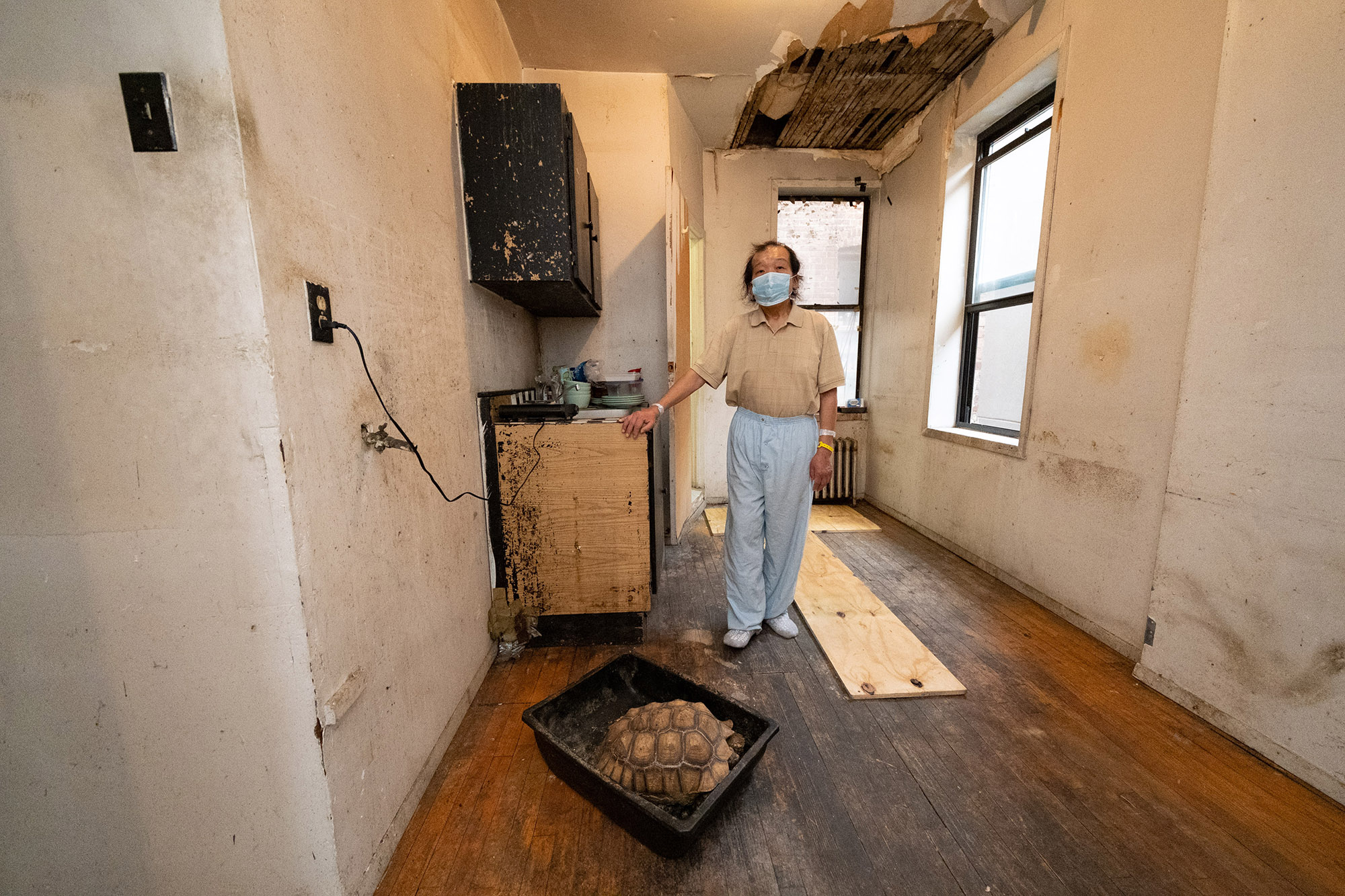 Ryo Nagaoka photographed inside the apartment.