EXCLUSIVE: The BBC has committed big to comedy by adding £10M ($12BN) to the genre’s budget over the next two years, as Director Jon Petrie talks up U.S. co-pros and unveils a new season of Jack Whitehall’s Bad Education, a Detectorists feature and recommissions of The Cleaner, Jerk and Guilt.

The extra cash is intended for “high-impact material that represents the whole of the UK” and will help with “rising costs,” according to Petrie, who described it as a “sizeable increase.”

“I feel very lucky that we have it,” he added, as he chatted to Deadline before heading up to Newcastle for the BBC’s inaugural Comedy Festival, an event that has been keeping him busy since he replaced Shane Allen around six months ago. The likes of Romesh Ranganathan and Charlie Brooker are taking part in the Festival.

The money comes as the BBC prepares to unveil the way in which it will make £1.5BN ($1.85BN) of government-enforced savings over the next five years and Director General Tim Davie recently said this will be done through commissioning less shows, rather than cutting whole services. 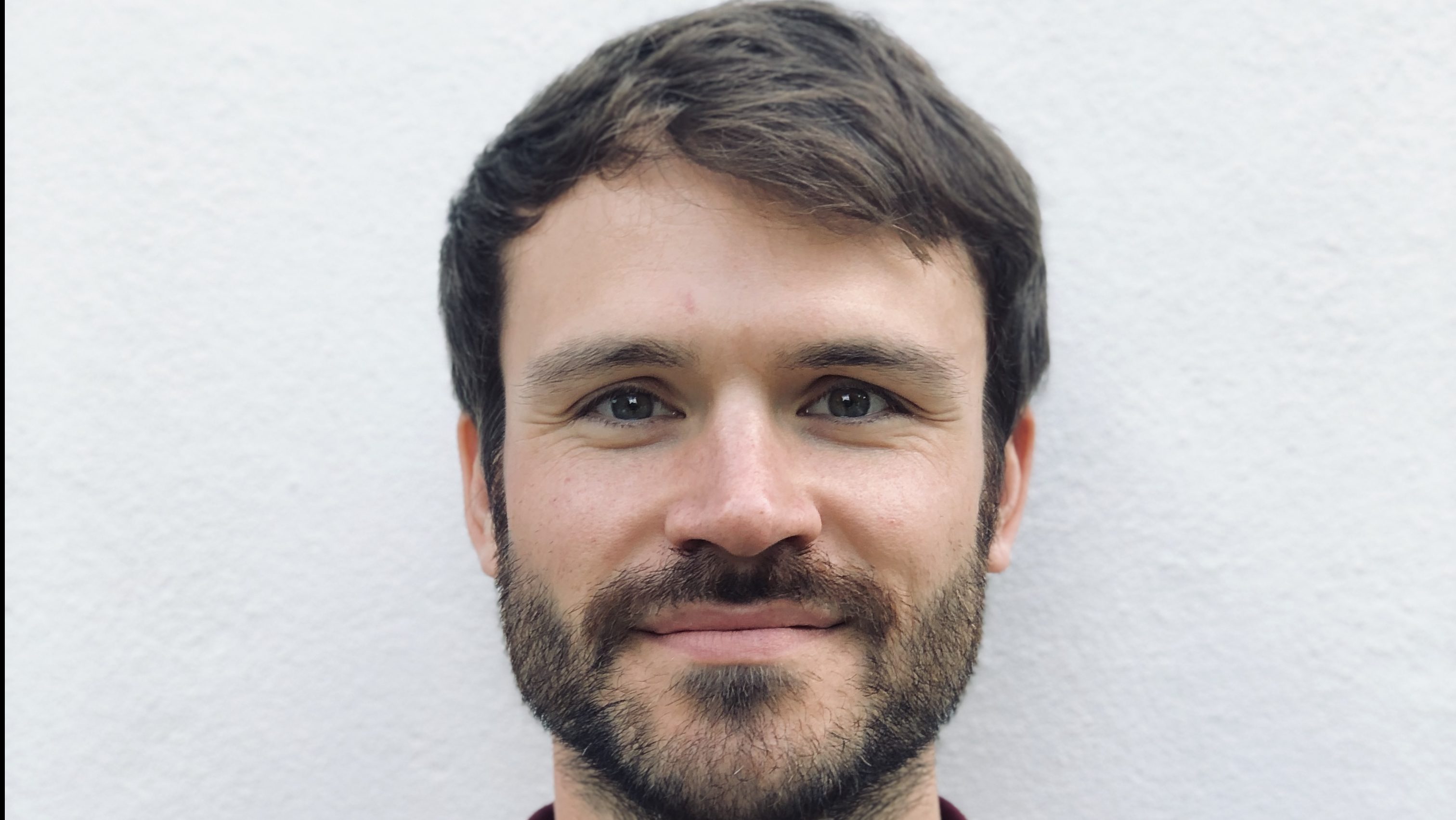 “We’re having a lot of success with these shows at the moment and [U.S. networks and streamers] are great to collaborate with,” he added. “We’re talking to some exciting names. They know the brand is really strong here and we’ve set the bar high.”

During a speech introducing the Comedy Festival, Petrie will unveil a 10th anniversary special and subsequent six-part series of Whitehall’s BBC Three hit Bad Education, which originally ran from 2012 to 2014 and also spawned a 2015 feature film.

Whitehall will return as beloved hapless teacher Alfie Wickers for the special before departing to produce the new season, which will have a brand new cast and writers’ room led by Nathan Bryon.

Whitehall described Bad Education as “the show that launched my career” and said he is “pumped” for the special.

Meanwhile, triple-BAFTA-winning sleeper hit Detectorists, which stars Toby Jones and Mackenzie Crook, is to return five years after coming off air as a 75-minute special.

There are also recommissions for Greg Davies’ The Cleaner, Tim Renkow’s Jerk and Scottish comedy-drama Guilt, each of which have accrued loyal audiences, while Mawaan Rizwan’s pilot Juice has been taken to series.

To help discover and develop the next set of comedy stars, Petrie is also doubling the number of pilots the BBC produces, bringing them all under a banner entitled BBC Comedy Short Films.

These pilots will be “better funded” than previous and won’t be shown on TV, he said.

“We’re showing a bit less of our homework so that when something arrives on screen it’s ready to be binged,” added Petrie, reflecting on his breakthrough producing three-minute comedy films for YouTube.

“And then the producer can either go out and find co-pro funding for the series or has a valuable piece of tape if we choose not to take it further.”

Petrie has been kept busy since leaving Charlie Brooker/Annabel Jones’ Broke & Bones to slip into Allen’s sizeable shoes, having had to assemble an all-new commissioning team, set out his strategy and oversee the Comedy Festival.

With the BBC embracing streaming like never before and prioritizing TV channels less, he is thinking about how shows can have maximum impact on iPlayer and is dividing into four categories: “broad,” “family,” “reputational” and “young.”

He cites BAFTA-winning Motherland as a perfect example from the first category and Ghosts, which has been a smash in the U.S. for CBS, as an ideal family comedy.

On the youth-skewing side, expect BBC Three comedy/dramas aimed at the younger end of the channel’s 16-34 demographic, while Petrie has tasked Head of Talent Development Navi Lamba with “making the best of the massive untapped opportunity” offered up by social media on platforms like TikTok and Instagram.

“There are some amazing character-actors here and it’s completely meritocratic,” he explained. “You don’t need a show you can do it from your bedroom.”