Kiyoko dropped a lesbian “Bachelorette”-themed music video Friday for her song “For the Girls” in which Tilley makes an eye-catching appearance. 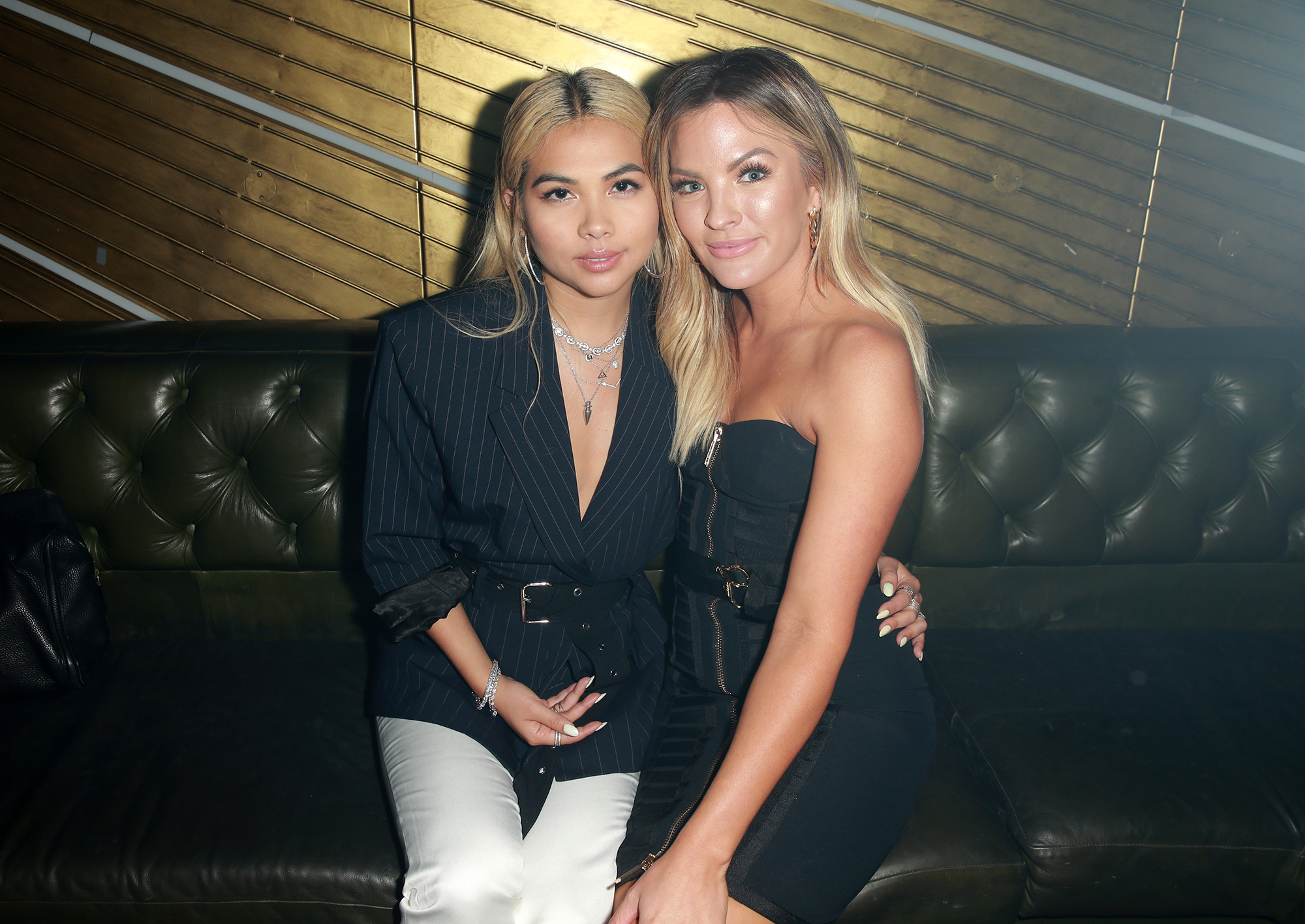 In the video, Kiyoko, 31, plays the lead in a lighthearted, satirical take on the first night of the hit ABC show. She welcomes her contestants from the limos, has a few kisses and even holds a rose ceremony.

The evening appears to be over until a car honks and out comes Tilley, 33, in a one-shoulder gold sequin gown.

The video ends with Tilley and Kiyoko locking eyes and smiling at each other. 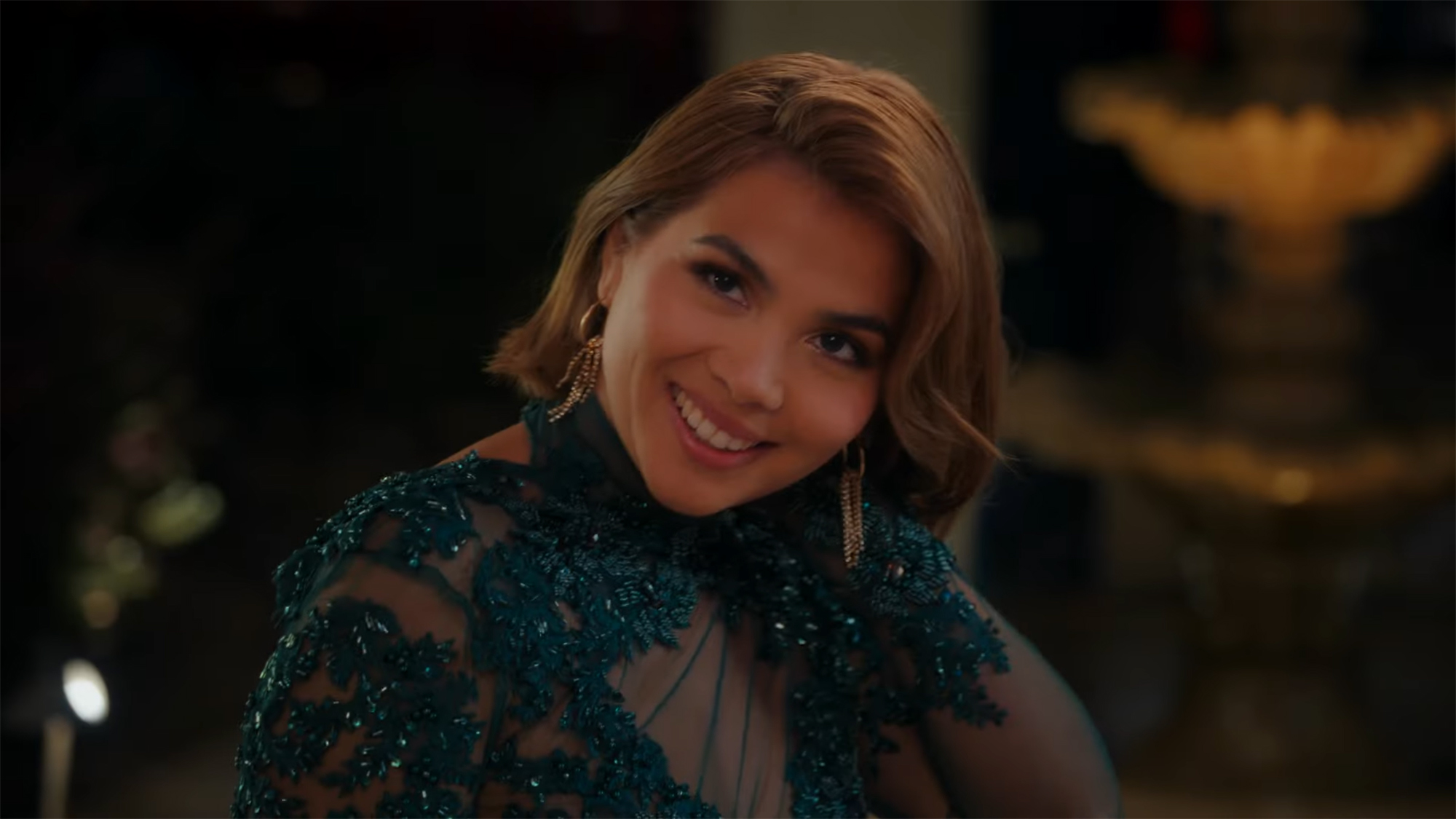 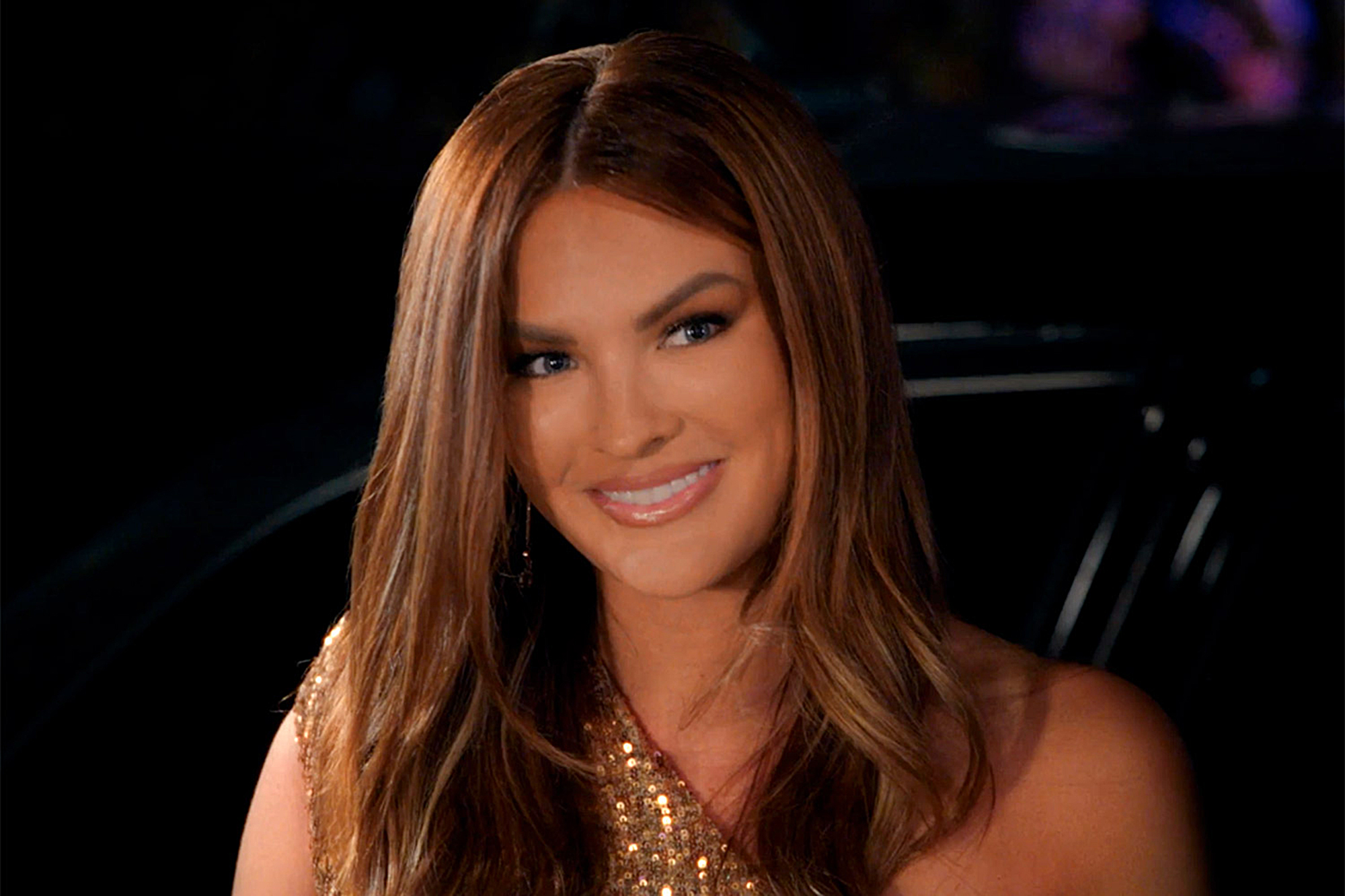 The duo further fueled dating rumors Thursday night at a launch party for Kiyoko’s video, where they were seen kissing in a fan’s TikTok post.

After smooching in front of the crowd, Kiyoko gave Tilley another kiss on the cheek as the reality star smiled and fans cheered them on. They kissed again before Kiyoko took the mic and excitedly talked about her video. 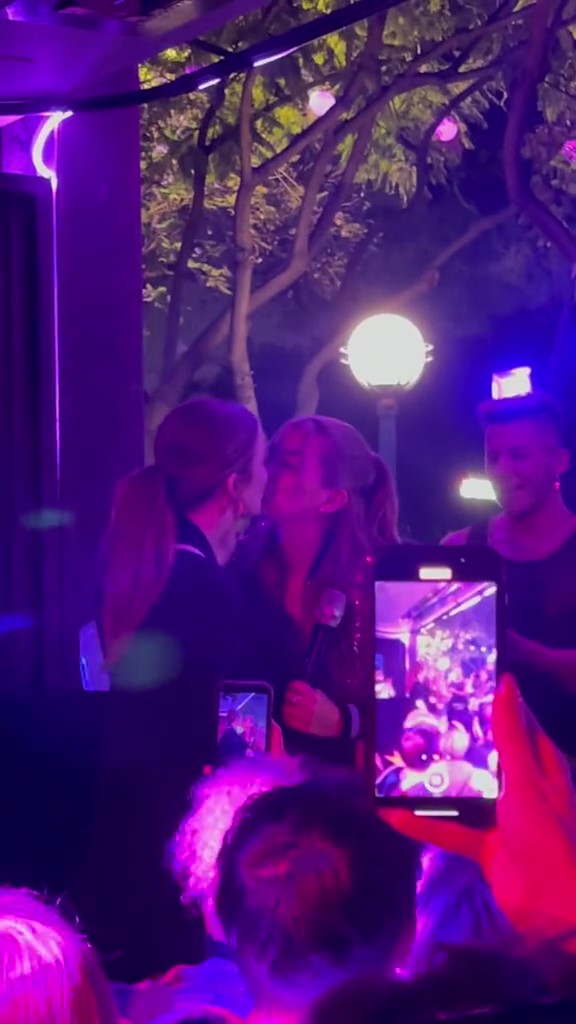 The release of Kiyoko’s music video comes after the rumored couple attended the 2022 Elle Hollywood Rising party together Wednesday night.

The former “Bachelor” contestant has been notorious for keeping her latest relationship extremely private. She confirmed on Instagram in February that she and her partner have been together for almost four years, but she has yet to share their name. 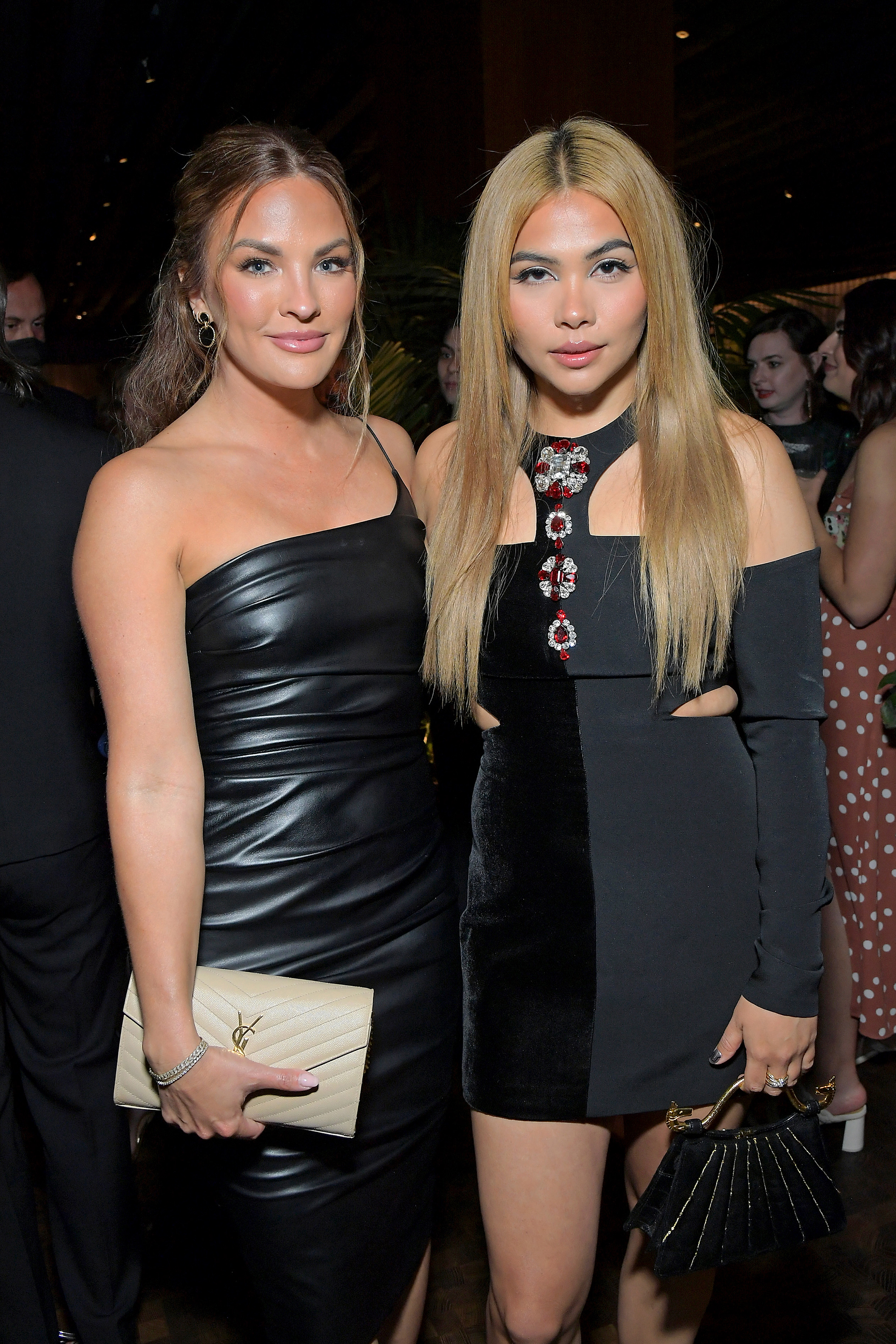 Eagle-eyed fans have had their suspicions of the romance for years and appeared thrilled on social media after Kiyoko’s music video debuted.

“becca tilley and hayley kiyoko hard launched their relationship and i could not be happier,” a third fan tweeted.

“😍😍😍 love it,” Colton Underwood, who was previously the “Bachelor” before coming out as gay, commented under Kiyoko’s Instagram post with the video. 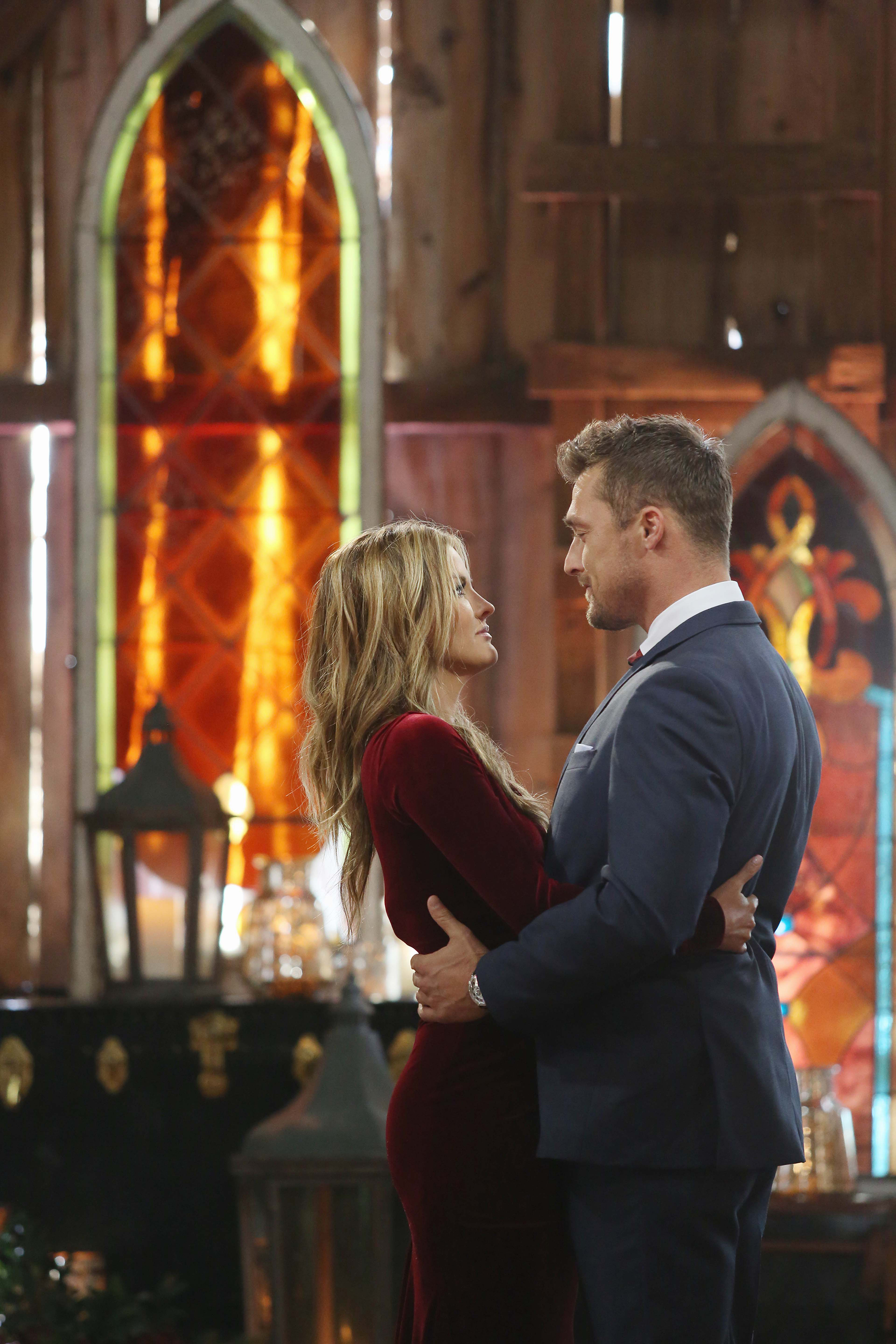 Tilley came in second when she competed for Chris Soules’ heart on Season 19 of “The Bachelor” in 2015. She gave the show a second shot on Ben Higgins’ season the next year and finished fifth.