‘Below Deck Sailing Yacht’ star Dani on baby’s dad: ‘I only slept with one guy’

“Below Deck Sailing Yacht” star Dani Soares left no doubt about who she says fathered her newborn daughter.

When asked directly on the show’s reunion if co-star Jean-Luc Cerza-Lanaux is the dad, she pointed the finger at him without uttering his name.

“Well, let’s put it this way: This baby was made during this season while we had cameras 24/7 with us, and I only slept with one guy,” Soares told Andy Cohen during the second part of the reunion, which aired Tuesday night but was filmed prior to Lilly’s birth in May.

Soares, who dated Cerza-Lanaux on the show, said her baby’s dad “seemed supportive” about the pregnancy at first but “things just changed” late last year. On New Year’s Day, Soares claimed she received a message from him that read, “Don’t go around telling people I’m the dad of this child.”

She also said the father of her daughter “thinks it’s not his child, and he doesn’t want to have anything to do with it.”

But in a social media statement this week, Cerza-Lanaux said, “All I can say is if she’s mine, I want to be involved 100%.” 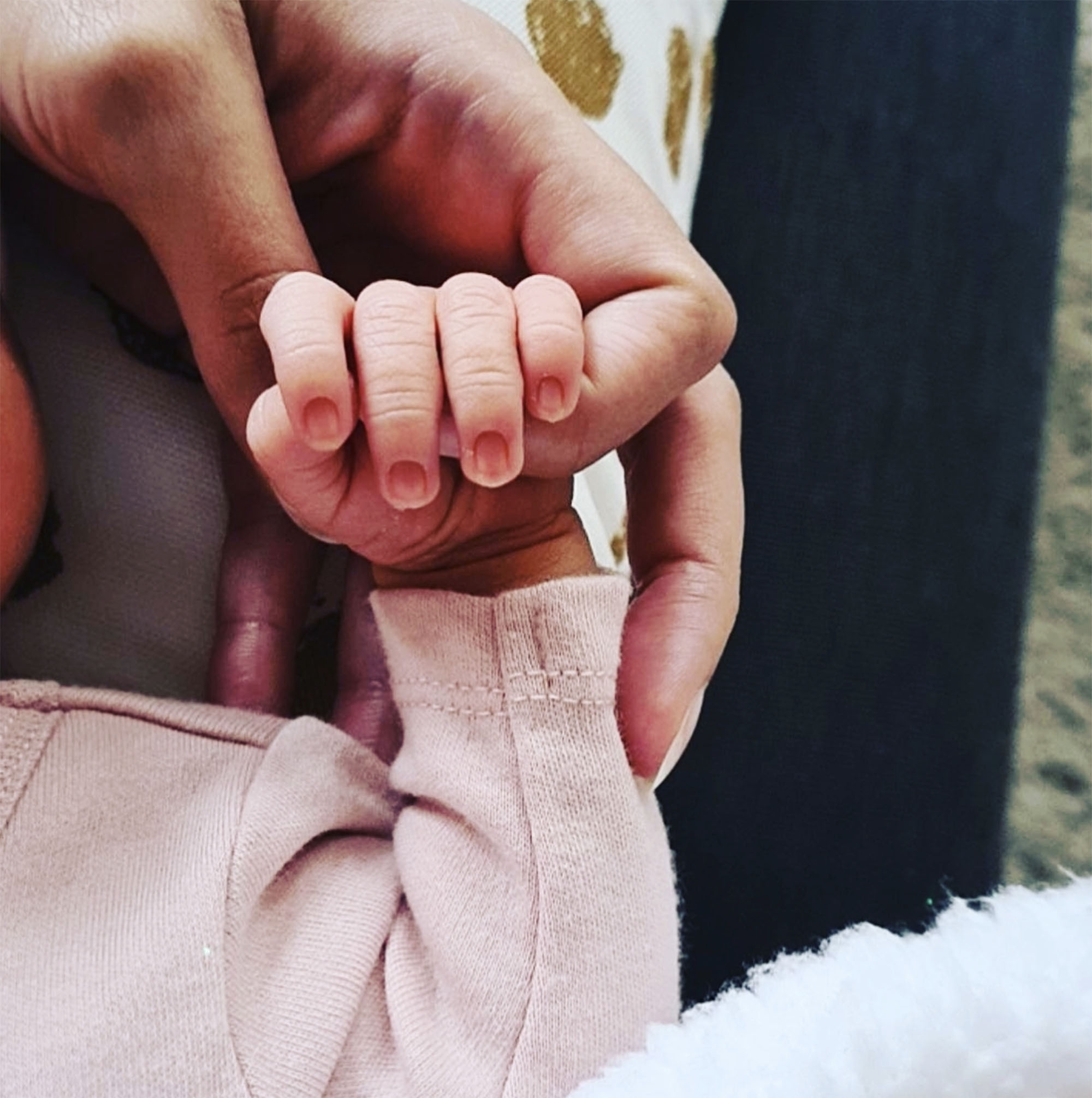 In Tuesday’s Bravo special, Cerza-Lanaux sat in a separate hot seat during a one-on-one sit-down with Cohen.

Cerza-Lanaux said he told Soares, “If this is my child, I want to be a part of that child’s life every single day as much as I can for the rest of her little life or for his life.” 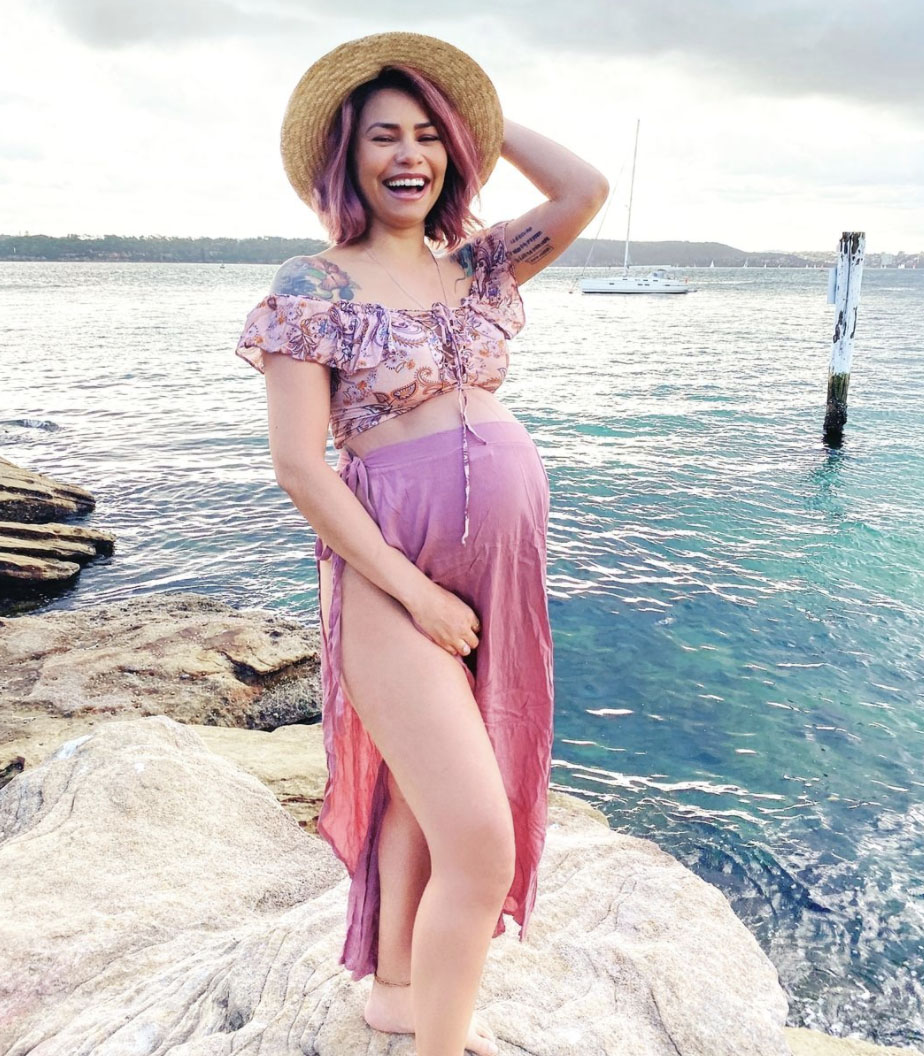 Cerza-Lanaux said he wants to take a paternity test — which Soares said she’s in favor of as long as Cerza-Lanaux organizes and pays for it.

Cerza-Lanaux also said he’d like to “co-parent” with Soares and is sorry “that things happened the way that they did.”

Fellow “Below Deck” stars showed their support for Soares during the reunion, with mom-to-be Alli Dore stating, “My heart breaks for Dani but she’s so strong and I know she can do this without him and she will be better off.” Gary King added that Cerza-Lanaux “does not have a spine.”

Soares announced her pregnancy in April, fueling fan speculation that Cerza-Lanaux was the father.