Bennifer who? A-Rod flashes huge grin while out in New York

Jennifer Lopez and Ben Affleck discussed how they’d handle swarms of paparazzi photographing their every move as they entered their rekindled romance, according to sources.

And this time around, Affleck won’t let the intense media attention get in the way of his relationship with Lopez, we hear.

A source tells Page Six that one of the big issues between Affleck, 48, and his reignited flame JLo, 51, when they first dated back in the early aughts was how many photographers were always around the high-profile relationship.

A source says that today the “Batman” star knows what he is in for. “Ben and JLo had a discussion about paparazzi,” says a source. “JLo warned him they would be followed by paparazzi again, and he knew and understood.”

We’re told that while Affleck is private, he’s accepting it as “it is what it is.”

Last weekend, the “Argo” filmmaker was spotted looking forlorn while leaving Lopez’s house, reviving a “Sad Affleck,” meme that kicked off five years ago focusing on his seemingly bummed out reaction to one of his movies flopping at the box office. 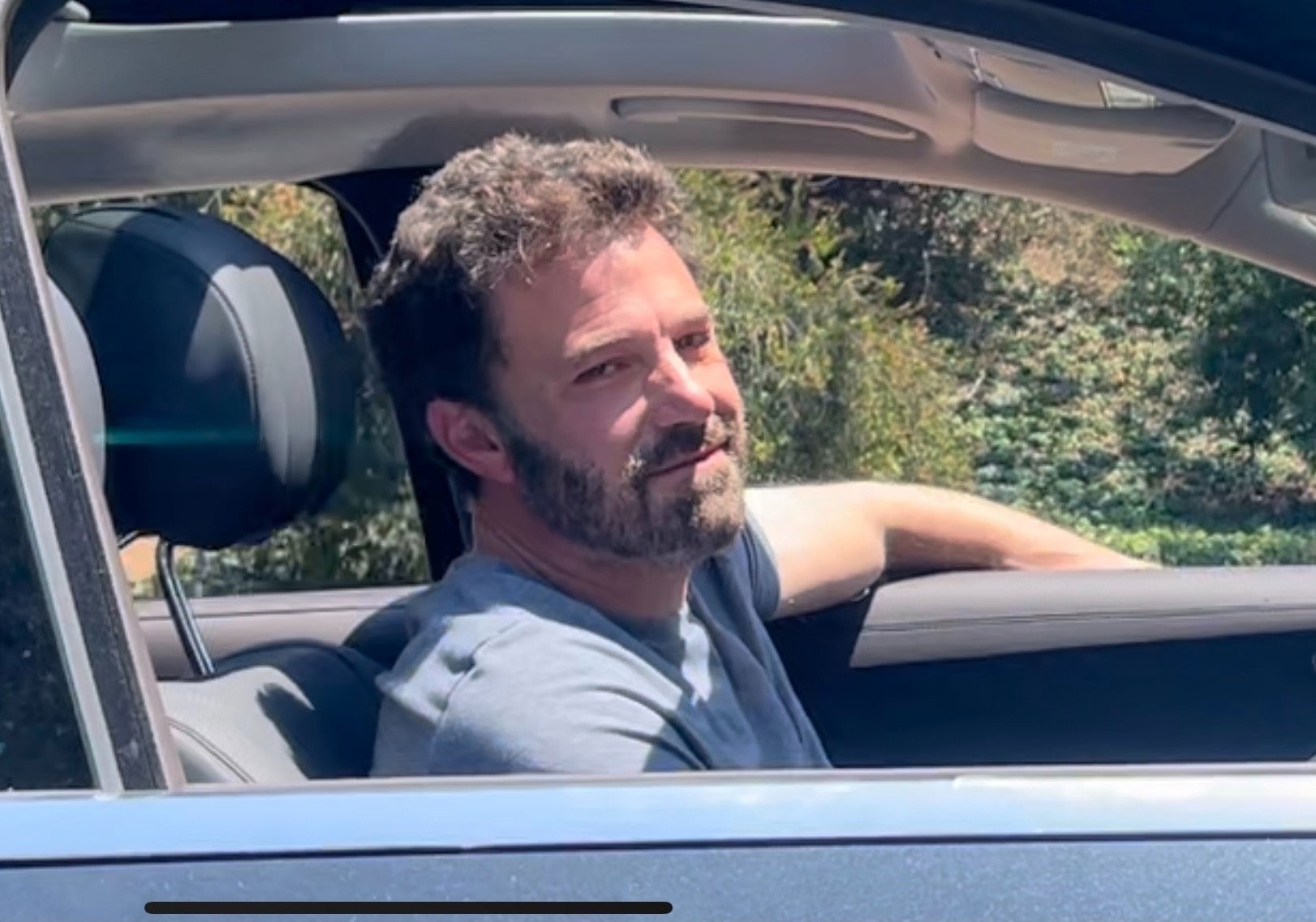 Affleck was also snapped endlessly during his last relationship with Ana de Armas, 33, as they walked a dog and ran other errands in the pandemic.

The newly reunited “Bennifer” has been inseparable since seemingly reuniting as a couple in April following Lopez’s split from ex-fiancé Alex Rodriguez.

Things appear to be heating up quickly for the pair, as JLo has been touring schools for her 13-year-old twins, Max and Emme, near Affleck’s Los Angeles home.

A source recently told Page Six that Lopez’s kids, whom she shares with ex-husband Marc Anthony, “are her priority” as her romance with Affleck allegedly blossoms.

Affleck has three children with his ex-wife, Jennifer Garner.

Reps for Lopez and Affleck did not respond to request for comment.