Ben Affleck says it “hurts” his feelings that his confessional blaming his doomed marriage to Jennifer Garner for his alcoholism are being used to make him look like the “worst, most insensitive, stupid, awful guy.”

“We talked a lot about my family, divorce and alcoholism … and how you have to be accountable and loving,” he said of the chat in which he said he’d “started drinking” because he “was trapped” with Garner.

“I was really happy with it,” he told Kimmel, saying he left thinking he should do “more honest, exploratory, self-evaluating” interviews. 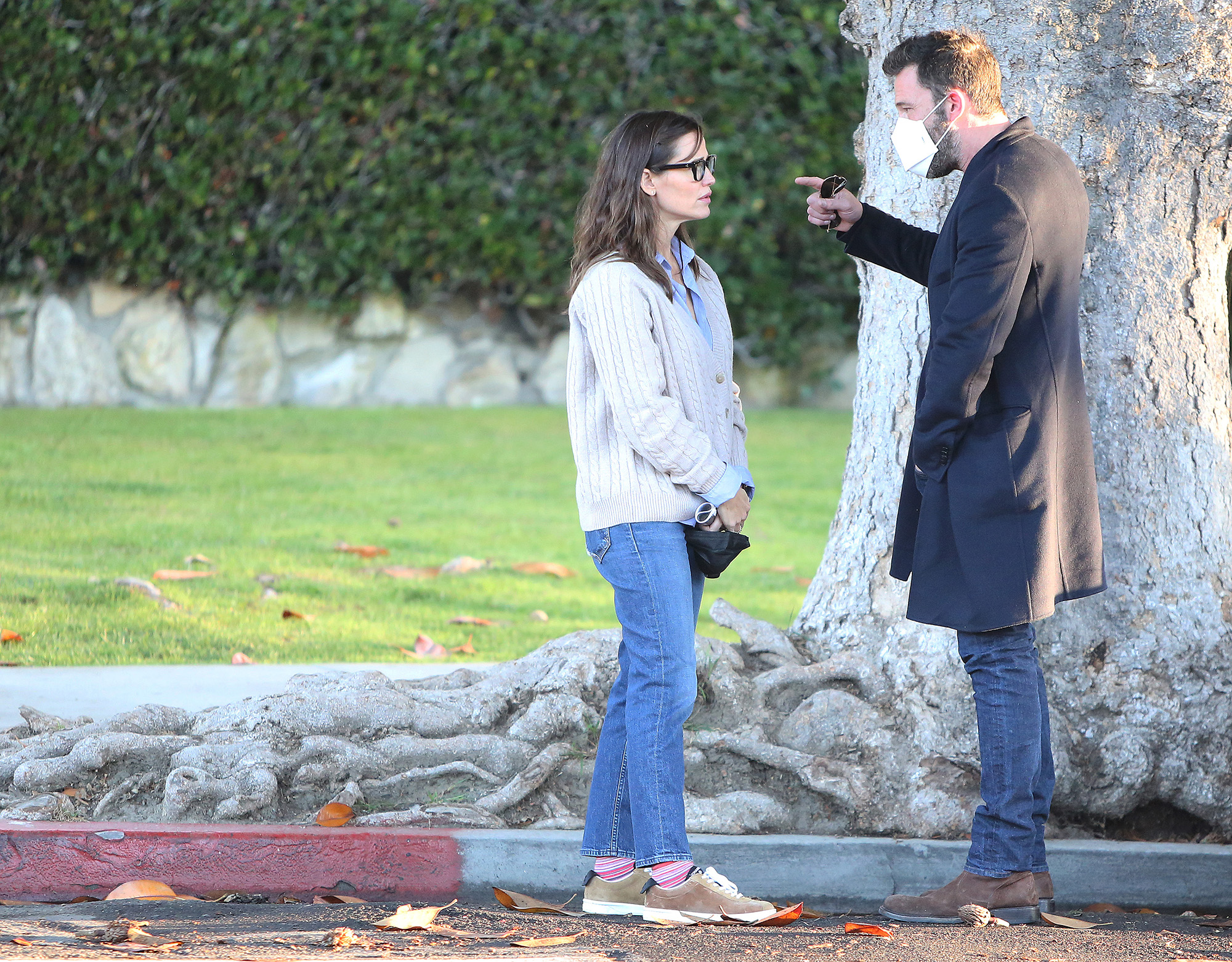 “Then I start seeing all this stuff come up on Twitter. And I was like, what is this?” he said, blaming “clickbait” for reporting verbatim quotes in which he also said he’d likely still be drinking if he hadn’t left Garner.

The star — who arrived hand-in-hand with current love Jennifer Lopez — did not deny that he had said the things being widely reported. But he claimed that they “had literally taken the conversation that I had had for two hours and made it seem as if I was saying the exact opposite of what I had said.”

“It said that I had blamed my ex-wife for my alcoholism, that I was trapped in this marriage — just made me out to be the worst, most insensitive, stupid, awful guy,” he said of the first story he read repeating the quotes that saw him roundly attacked. 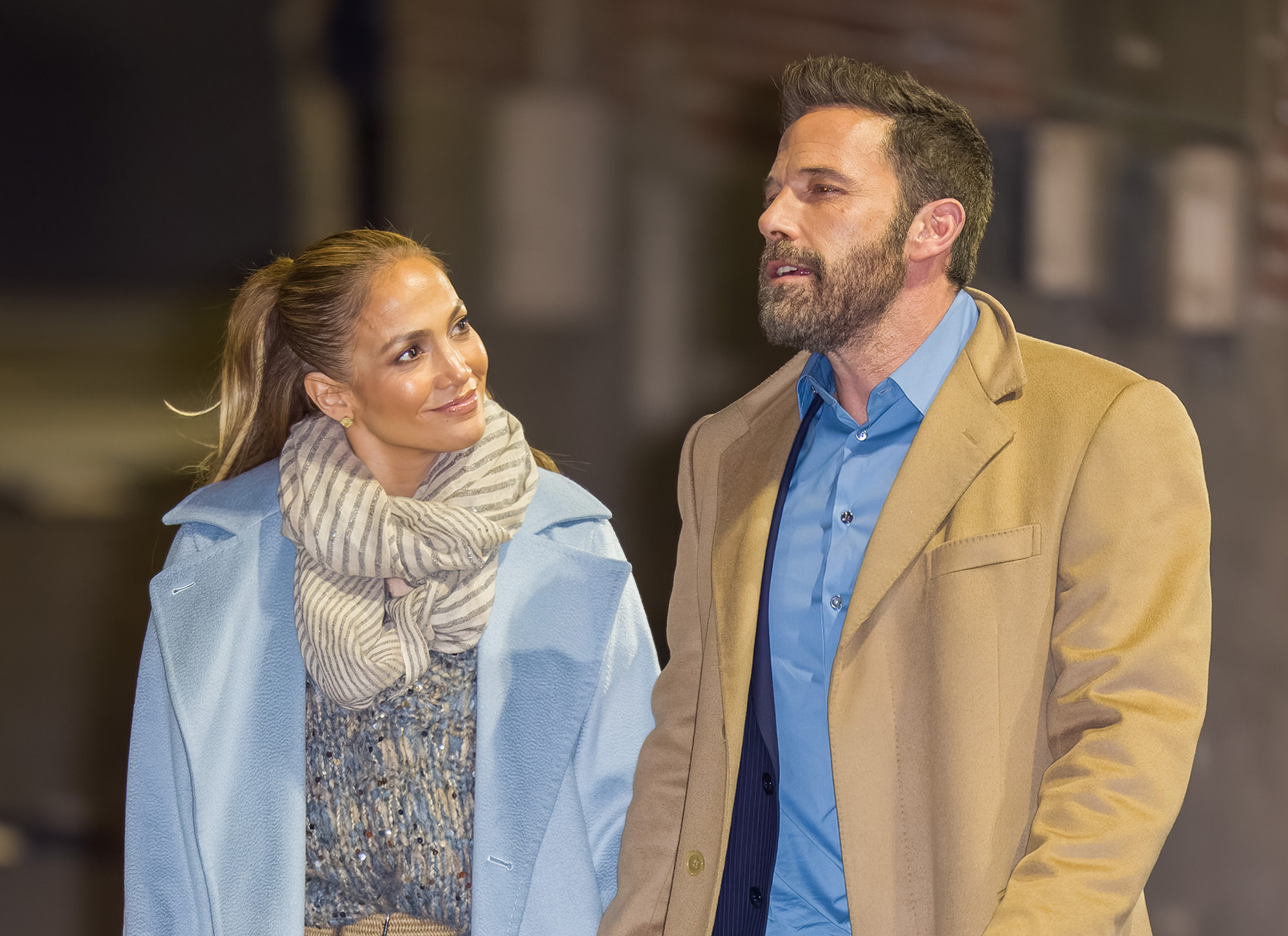 “I don’t believe that — it’s the exact opposite of who I am, what I believe, and I would never want my kids to ever say a bad word about their mom,” he said of his cruel words about his actress ex.

Joking that he was “happy to be sad Batman” and the “meme-guy,” he said he drew the line at his interview being repeated because it was hurting his kids.

“It hurts my feelings, man,” he said of the backlash, calling it “inappropriate.”

Not everyone was buying his defense. 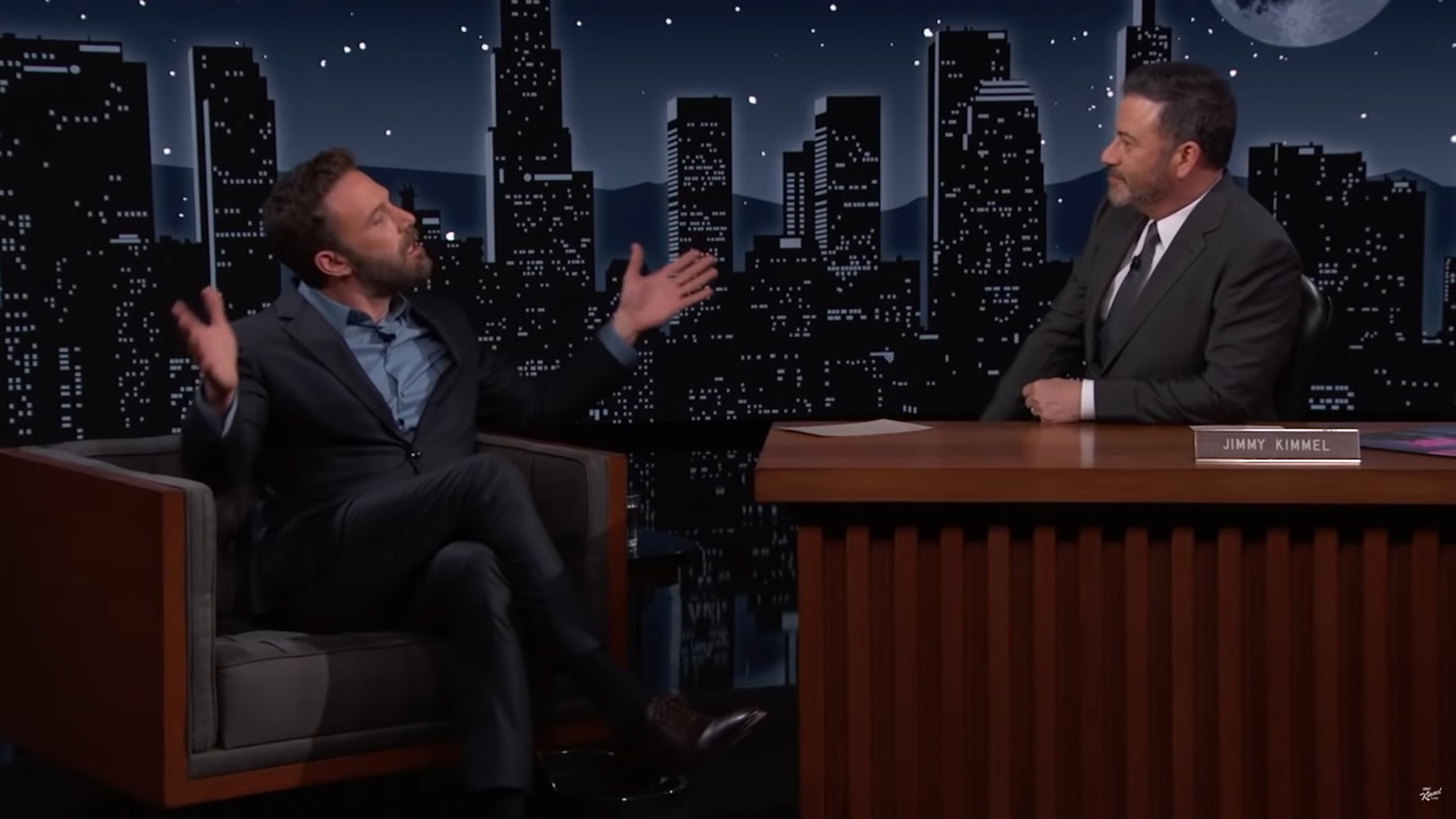 “Day 2 of @BenAffleck and his BS. Again,” one critic tweeted.

“No accountability for his own problems. It’s our fault for not taking his side if the world was dragging Jennifer Garner for actually being the problem in that Peter Pan’s life, he would be silent on Kimmel Boy bye.”

Another said the star was “running his mouth again,” while someone else tweeted how the star “blamed us to misinterpret him and it stilll isn’t his problem.”

“This guy knows exactly what will happen but still say all rude thing to his family.”