Bieber and Friends! Inside His 1st-Ever Curated Travel Experience

Justin Bieber Through the Years

Kicking off on Thursday, October 7, Justin Bieber & Friends, The Vegas Weekender, by Pollen Presents, was headquartered at Wynn’s XS and Encore Beach Club and included a screening of his new Amazon movie, Justin Bieber: Our World, before it was released on Friday, October 8. Kehlani and Lunay subsequently took the stage. The following day, The Kid Laroi and Smith, who performs under his stage name Jaden, made waves at the Encore Beach Club, performing to a sold-out crowd.

The 18-year-old “Without You” singer kept the party going on Friday with a pop-up performance at Delilah. Diehard Justin supporters were also able to enjoy a takeover at the acclaimed AREA15, which gave attendees the chance to take in musical performances while enjoying a skate competition, one of his favorite sports.

While the event was completely curated by Justin, the star sightings didn’t stop with his crew. The Chainsmokers (Alex Pall and Drew Taggar) were seen enjoying a meal at the Mexican coastal concept restaurant, Casa Playa, in the Wynn. Kehlani also dined at the new celeb hot spot in the adjacent private dining room on Saturday, October 9.

The main event, however, was when Justin took the stage for his 60-minute set at 1 a.m. local time at XS Nightclub to perform hits including “Yummy,” “What Do You Mean,” “Intentions” and “Peaches.” His performance of “Ghost” was fresh off the release of the music video with Diane Keaton. 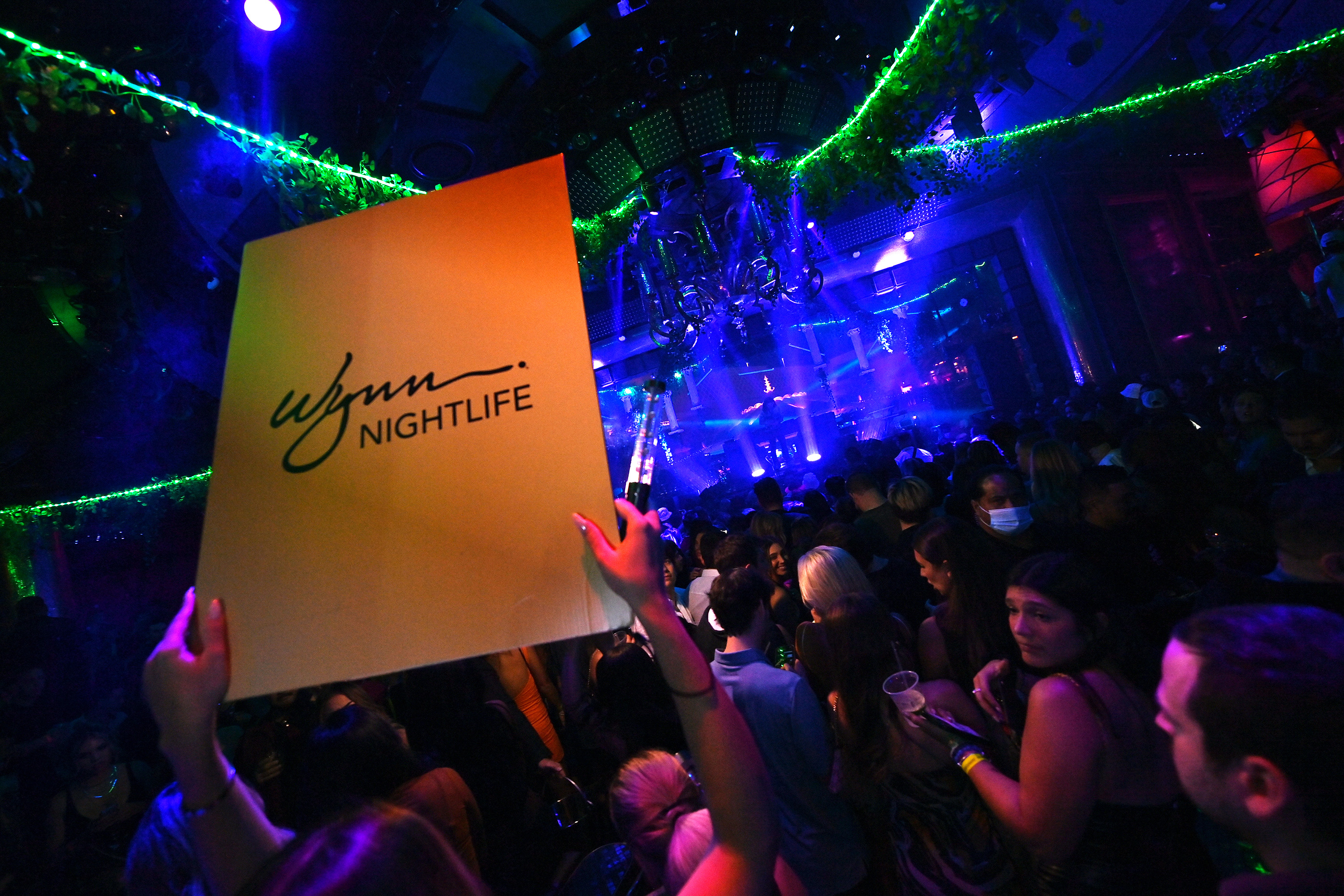 “Vegas, what’s up,” Justin, 27, asked the crowd as he donned a hot pink beanie and sunglasses in the early hours of Sunday, October 10. “This is the first show I’ve ever started at one in the morning.”

Music producer and DJ Marshmello also performed on Saturday night as Justin and Hailey, 24, left the club after the “Anyone” singer’s set.

“VEGA$$$,” the model captioned a series of photos from the weekend trip on Sunday.