Demi Burnett is used to getting what she wants, and on the Aug. 30 episode of ‘Bachelor in Paradise,’ that was Kenny Braasch — who had already been dating Mari Pepin!

After a failed date with Brendan Morais and no subsequent connections, Demi Burnett was ready to take matters into her own hands on the Aug. 30 episode of Bachelor in Paradise. She set her sights on Kenny Braasch, who was already coupled up with Mari Pepin. Needless to say, Mari was not happy when Demi tried to steal Kenny for herself, and it led to some major drama erupting on the beach.

When this week’s episode started, it was actually Mari who was considering being with someone else on the beach. Chasen Nick arrived with a date card, and pulled Mari aside to talk to her before deciding who he wanted to ask. He asked where she stood with Kenny and if she was open to going on a date with anyone else. “I do think we’re not necessarily on the same page about whether or not to explore other things,” Mari admitted. “Kenny has told me that he’s very much not interested in anyone else. But I also don’t want to block myself from something else because at the end of this, I’m here to find my person” 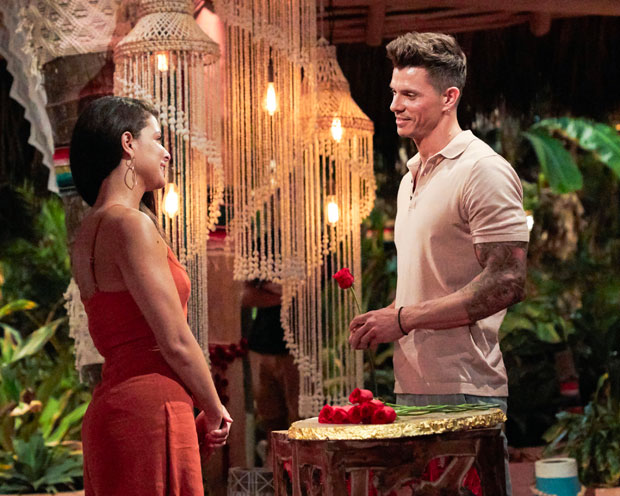 In a confessional, she added, “Kenny and I have kind of said we wouldn’t go on dates with other people, but I don’t want to close myself off and potentially miss out on somethign that is meant for me. Chasen is very cute and I’d be open. If he asked me, I would go.” Luckily, Kenny had nothing to worry about, because Chasen wound up asking Deandra Kanu on the date instead.

However, seeing Chasen come to the beach had Mari second-guessing where she stood with Chris. “Kenny and I, our physical chemistry is there, but I’ve been thinking a lot and I don’t want to have regrets,” she explained. “I feel like part of figuring that out is being open to dates. If someone was to show interest and ask me on a date, I’d like to say yes and not feel like I’m doing something wrong.”

Mari decided to pull Kenny aside and tell him how she was feeling. “We have something realy good and I really like it and I’m happy,” she assured him. “I want to keep nurturing this and growing this. This is my focus. But it’s just like, at the end of this, if we’re together, I want to be 100 percent sure. I don’t want to have any regrets at the end. So if I am asked on a date, I don’t want to immediately be like, no, not happening.”

Kenny understood where Mari was coming from, but made it clear that he also wanted the freedom to be open, as well. By the end of the conversation, Mari wondered whether she made a big mistake. “I think things might be a little awkward [now],” she said. “He told me, ‘If you’re going to do that, then maybe I should go explore other relationships.’ So now I’m like…did I just f*** things up?!” 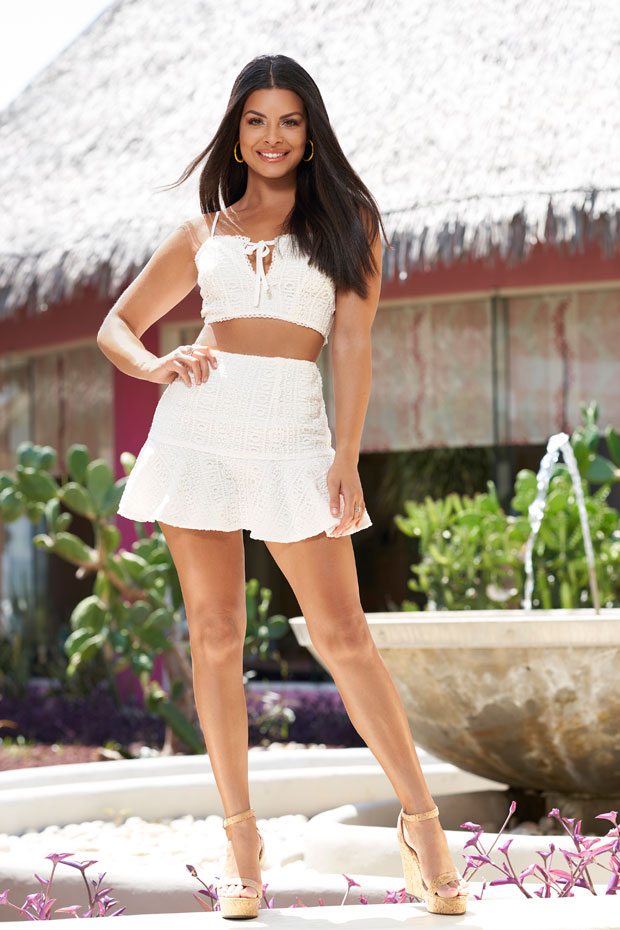 Mari turned to BIP alum, Demi, for advice, but that decision wound up turning on her. Although Demi offered her positive input to Mari’s face, she also jumped at the opportunity to spend time with Kenny now that she knew he was considering other options on the beach. “Sorry, I’m going for your man!” Demi warned in a confessional. “It’s my opportunity. It’s what I’m here for. Kenny is so sexy. He likes to be naked, I like to be naked, so I wanna have some fun with that.”

Demi and Kenny had a super flirty conversation, which ended in them making out. Meanwhile, Mari was watching from the distance. She wound up breaking down in tears over what she saw. “I don’t know what to do. I don’t know what to think,” she said. “Demi and I have been cool. She was giving me advice and then she turns around and does this and I’m right there watching. He said he’s all in on me until I told him I would be open to going on dates. Here I am thinking maybe he’ll plan something cute and do something for me and show me he really wants to be with me, but this is the exact opposite.”

That night, Demi surprised Kenny with a belated birthday cake, and surprise celebration. Naturally, Mari wasn’t pleased. “Who does she think she is?!” Mari wondered. “It’s kind of comical that she’s trying so hard. Demi is not what Kenny is looking or. Maturity-wise, she’s definitely not what he wants.” However, Kenny was feeling Demi, and as they were making out, Mari took it upon herself to throw the birthday cake in the fire. 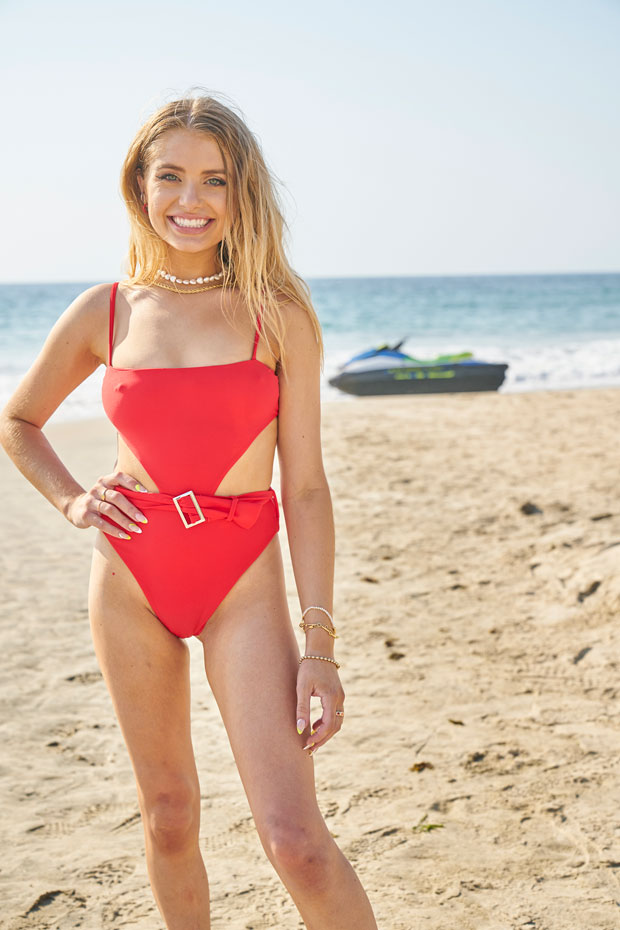 “Demi’s pushing buttons and getting away with it,” Mari ranted. “I’m over it. I’m mad as hell about it now and I kind of feel like there’s no going back. There’s no fixing it. One person can only take so much. This side of me doesn’t come out often. I don’t like for it to come out. She thinks I’m just going to sit aside and continue to let her do this, she’s got another thing coming.”