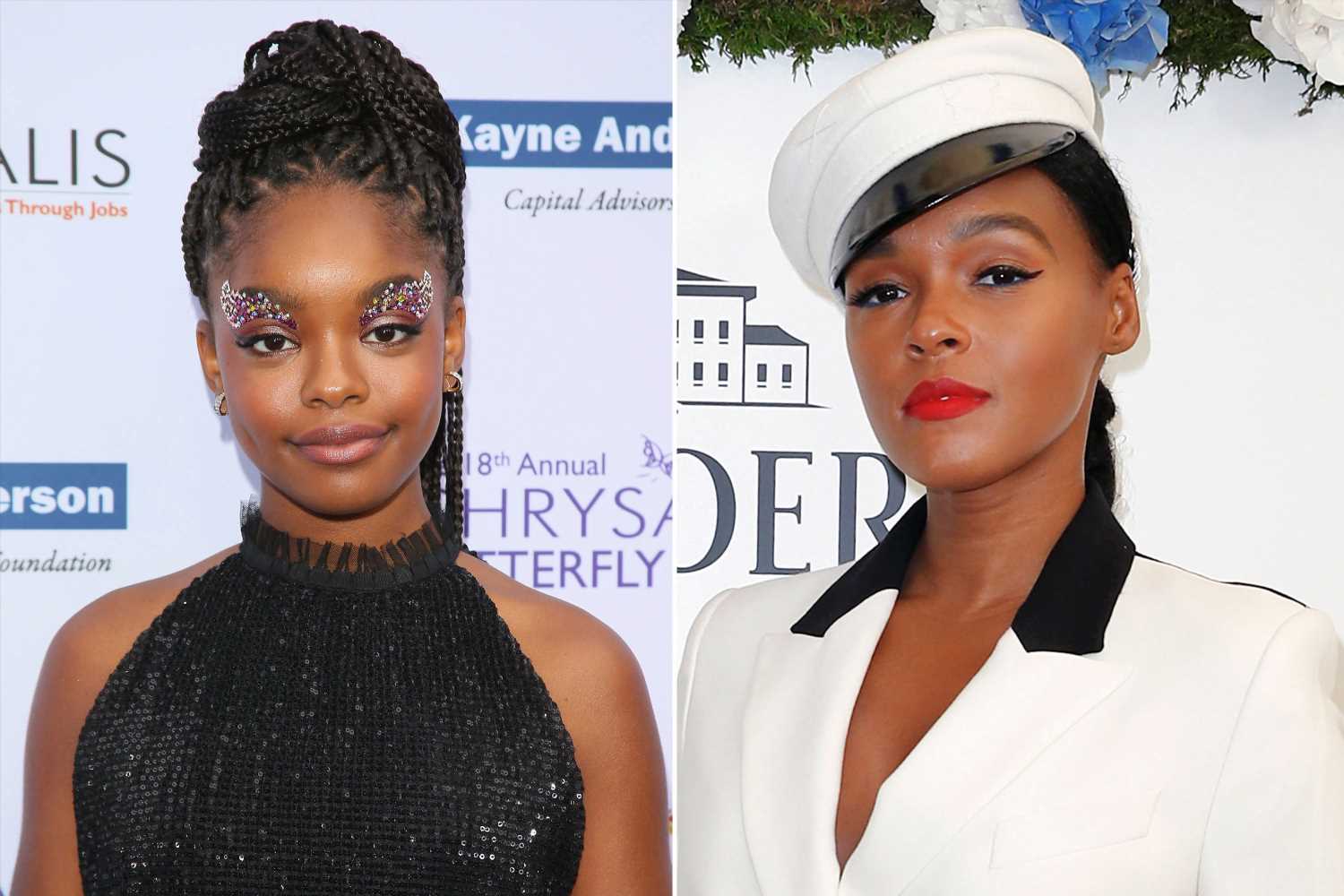 Fearless fashion runs in the fam.

“Black-ish” star Marsai Martin, who has been making up for lost time after meeting her cousin, Janelle Monáe, for the first time a few years ago, chatted with the “I Like That” singer to talk style inspo for a piece in InStyle’s September issue.

“I admire so many things about Janelle, Martin, 15, explained. “She’s so true to herself with everything that she puts on. And she can also pull off things that no one else can, like her most recent Met Gala look. She’s definitely a big inspiration for me.”

Monáe, 33, said she was “honored” to be a style icon for her cousin, especially because her own fashion evolution was such a struggle.

“When I was starting out, I didn’t have a lot of designers that wanted to dress me. And I couldn’t afford to buy all the things I saw in magazines,” she singer said. “My fashion sense was born out of turning nothing into something. I’ve always leaned into what makes me unique. Sometimes I got bullied for it.”

She also addressed her iconic tuxedo look, saying, “People were saying that I dressed like a man and that I should look more feminine if I want to get ahead. But ultimately, I chose to express myself in what made me most comfortable.”

She continued, “It was about proving that, as women, we can wear tuxedos, we can wear dresses, we can show skin, or not show skin. But we need to be in control of that.”

Since then, Monáe said that she enjoys experimenting.

When Martin asked what her go-to power outfit would be, Monàe’s response was out of this world.

“I like to go into meetings dressed like an astronaut,” she told her cousin. “When I walk into the room, people’s eyes get so big. I close a lot of deals wearing my astronaut suit with a conductor hat.”

END_OF_DOCUMENT_TOKEN_TO_BE_REPLACED

END_OF_DOCUMENT_TOKEN_TO_BE_REPLACED
We and our partners use cookies on this site to improve our service, perform analytics, personalize advertising, measure advertising performance, and remember website preferences.Ok