The “Beat Bobby Flay” star is dating Christina Perez, who works as a senior content and creative director at Miss Grass, a company that sells premium THC and CBD products, The US Sun reported Friday.

Flay made his public debut with Perez on Nov. 5 at the 2021 Breeders’ Cup World Championships, where his horse Pizza Bianca finished in first place and took home $520,000 in the Juvenile Fillies Turf.

The celebrity chef, 56, gave a shout-out to Perez, 40, and his 25-year-old daughter, Sophie, while making a speech after his big win.

“Winning a Breeders’ Cup Race is obviously a dream come true, but to be able to share it with your family, my daughter, my girlfriend, my business partner,” he gushed. “All the people I love so much are here today to cheer me on and cheer on Pizza Bianca.” 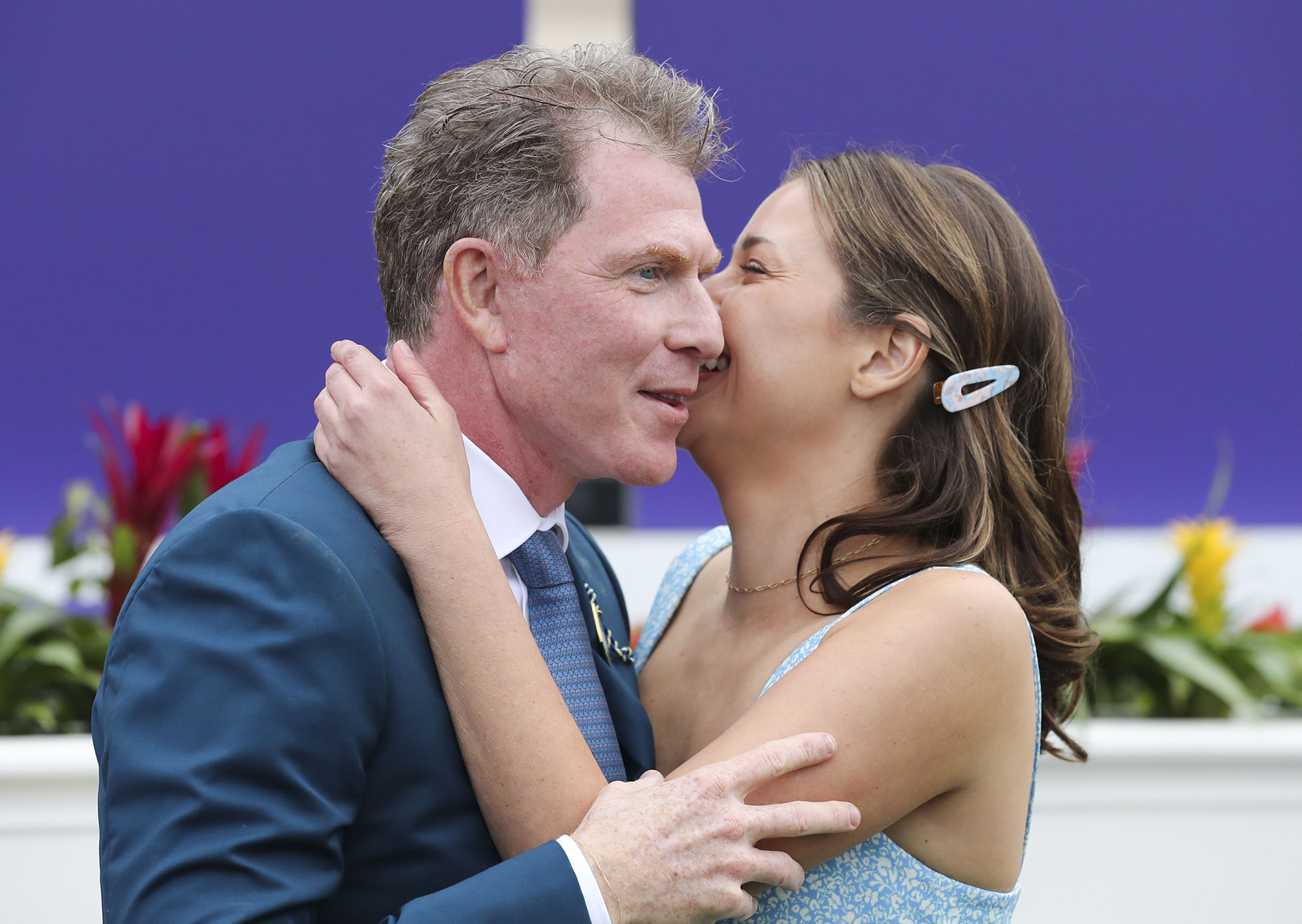 Last month, Flay appeared on the “Today” show with Hoda Kotb and Jenna Bush Hager but refused to identify his girlfriend.

“I mentioned that I do have a new girlfriend and that she doesn’t eat meat, and, of course, I was making vegetarian chili, and the chili went out the window,” he said. 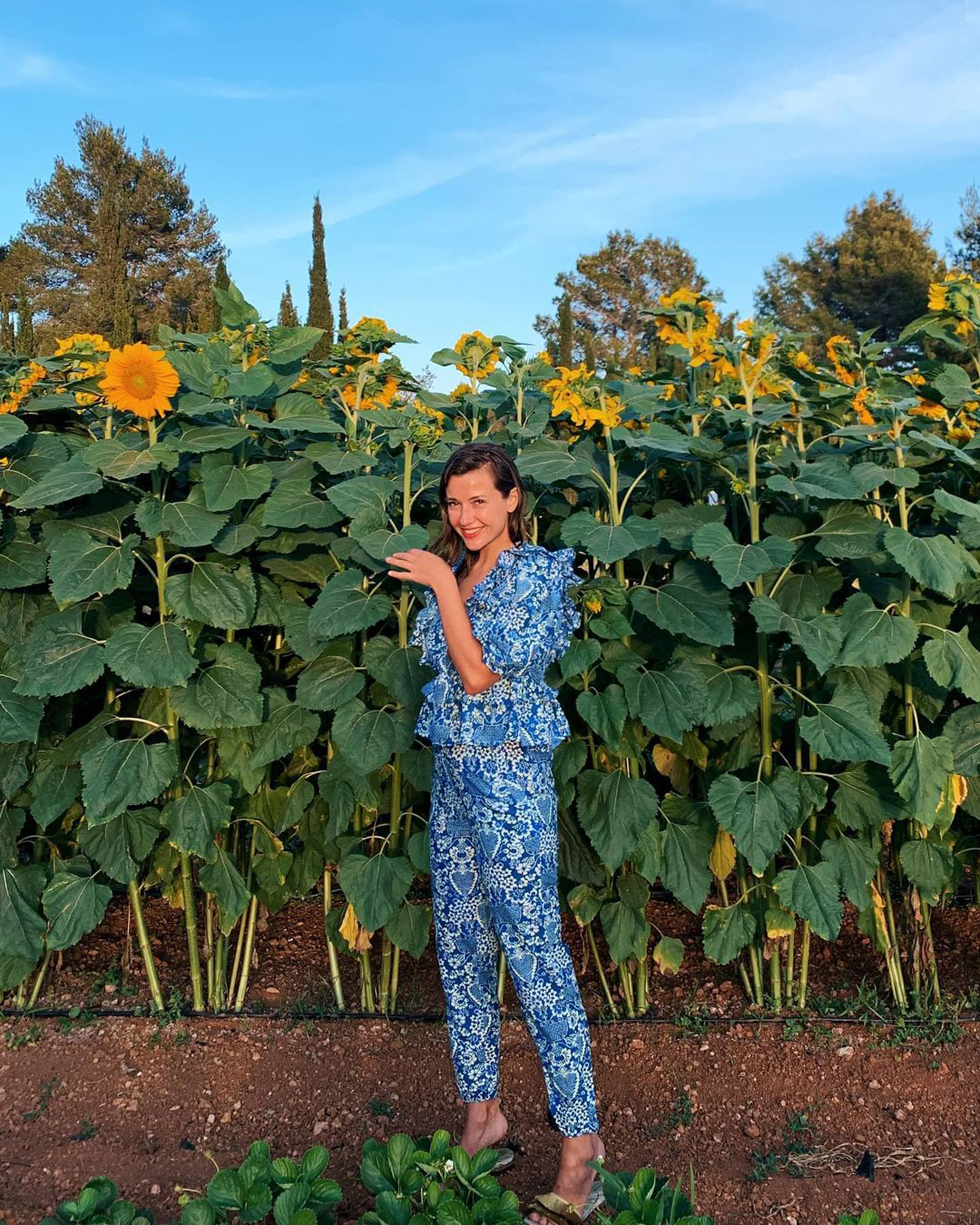 Flay, who is cutting ties with Food Network after 27 years, revealed during a February episode of his show that he had been single since his last serious romance with Heléne Yorke, which ended in 2019.