They’re not Bratajkowski just yet — but “stay tuned.”

Brad Pitt and Emily Ratajkowski have been out a few times together, sources confirm to Page Six exclusively, but the duo are not officially dating.

There has been speculation online that Pitt and Ratajkowski — who filed for divorce from her estranged husband, Sebastian Bear-McClard, earlier this month — have been “secretly dating.”

But a Hollywood insider with knowledge of the situation tells Page Six of the pair, “People have been speculating about this for a while. Brad is not dating anybody. They [Pitt and Ratajkowski] have been seen a couple times together.”

The source notes that Pitt has also “been seen with other people” in recent months and that he is not dating anyone in particular. 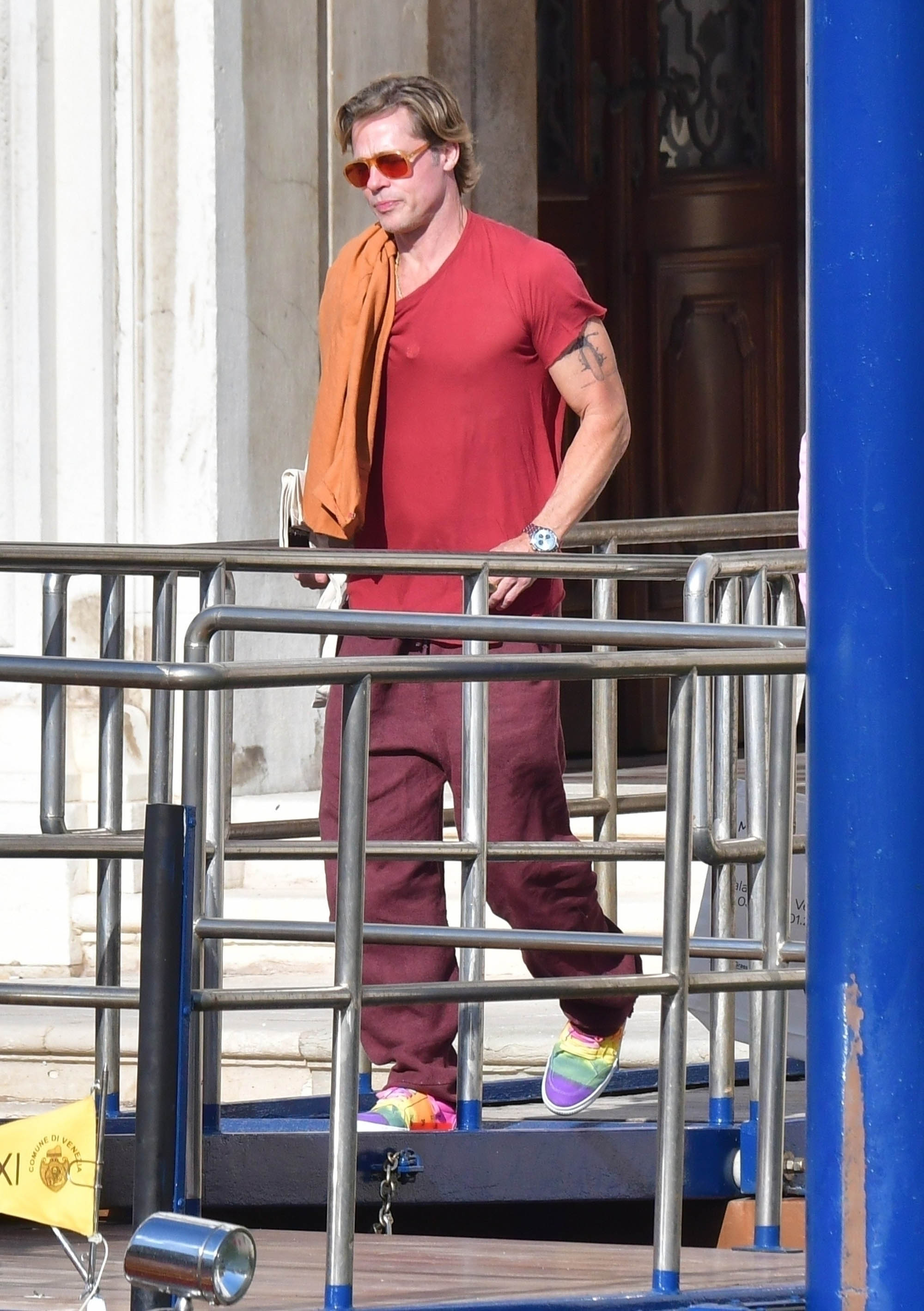 It’s unclear when the meetings between the “Bullet Train” actor, 58, and the model, 31, went down.

A source claimed to OK! Magazine in late August of Pitt and Ratajkowski, “He asked her out, and she said yes. She’s always though Brad was cute, and the way she saw it, what did she have to lose?” 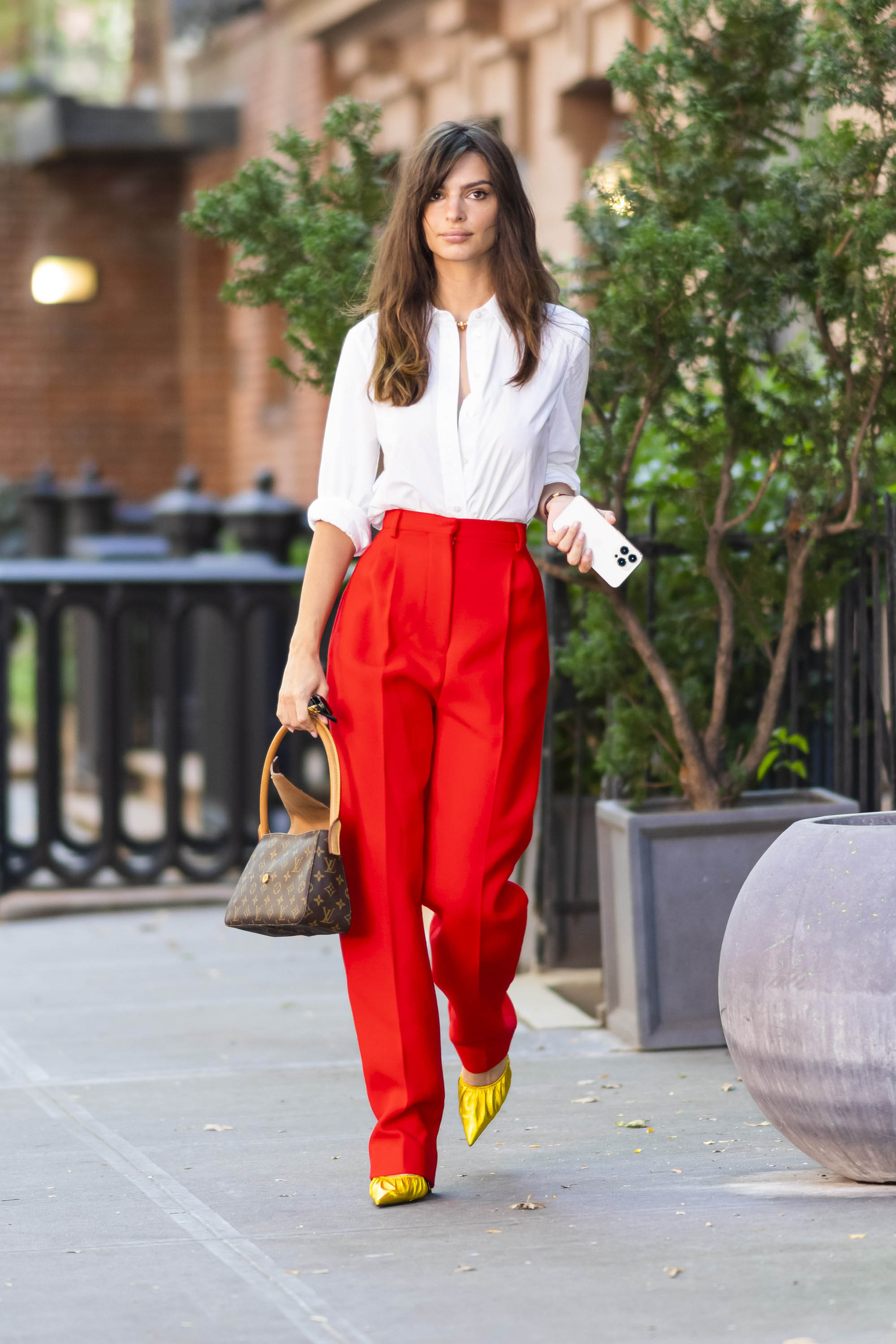 Pitt is still going through his seemingly never-ending, contentious divorce from Angelina Jolie, while Ratajkowski is divorcing Bear-McClard, 41, after he allegedly cheated on her.

Page Six broke the news in July that the now-estranged couple were separating after four years of marriage. Bear-McClard has not publicly commented on the cheating allegations. 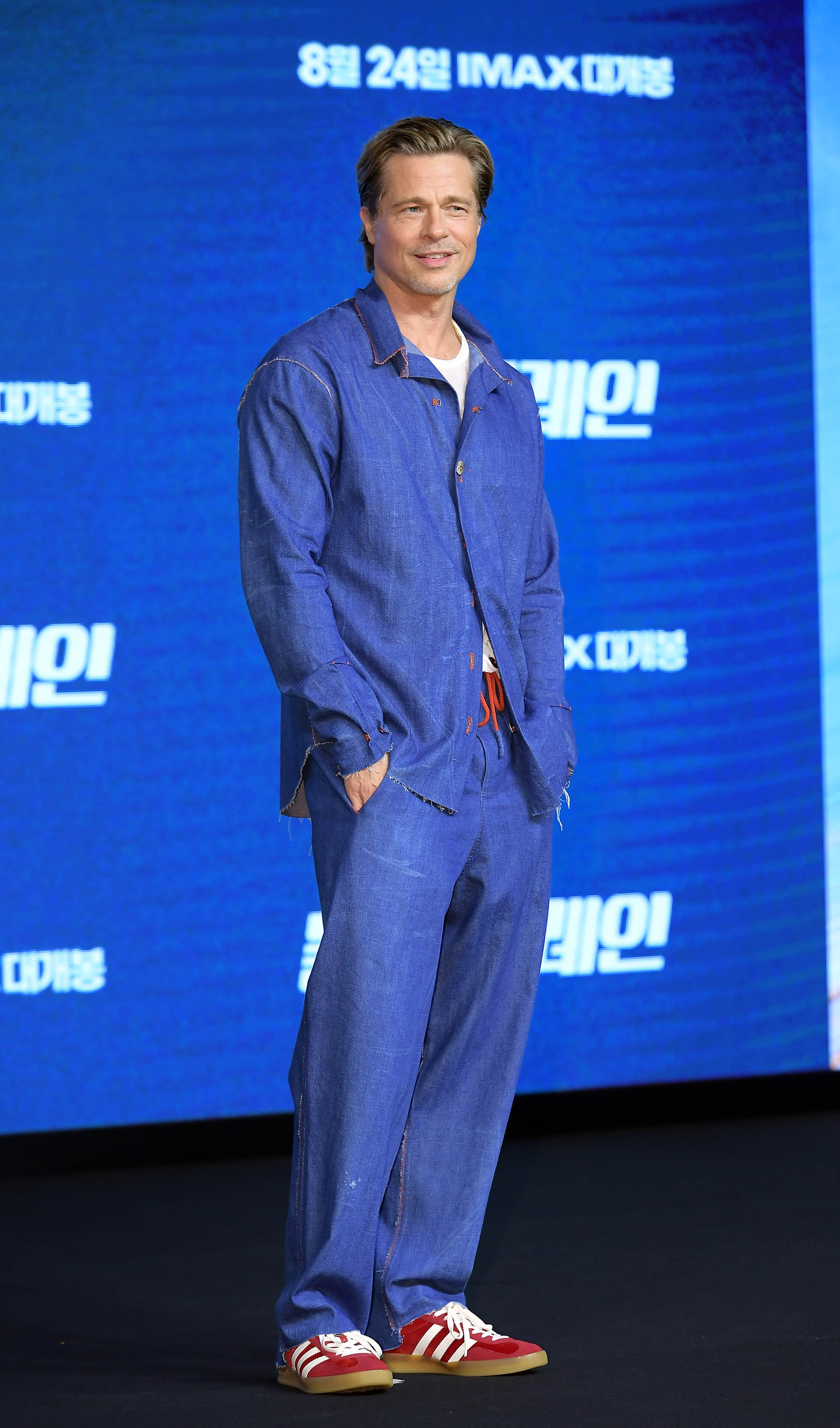 Ratajkowski, author of the book “My Body,” referred to herself in a recent TikTok video as a “recently single person who is thinking about dating and stuff.”

But the rumors have all been debunked.

Page Six did confirm in 2020 that he had a brief relationship with model Nicole Poturalski.

Reps for the stars did not comment or didn’t get back to us.