Brendan Morais Denies Having 'Elaborate Plan' for 'Bachelor in Paradise'

Showing some remorse. Brendan Morais followed through on his promise to release a “full statement and apology” for his controversial appearance on season 7 of Bachelor in Paradise came to an end.

Bachelor’s Pieper and Brendan’s Relationship: Everything We Know

The commercial roofer, 31, posted a seven-minute Instagram video on Thursday, September 16, addressing his pre-show relationship with Pieper James, his on-camera split from Natasha Parker and accusations that he was on the show for the wrong reasons.

“I just wanted to take a quick second and speak on what transpired in Paradise, hopefully give a little bit of context and clarity to the situation,” he began. “But most importantly, I wanted to apologize to you, Natasha. I never meant to hurt you, I never meant to lead you on. I truthfully and honestly enjoyed spending time with you.” 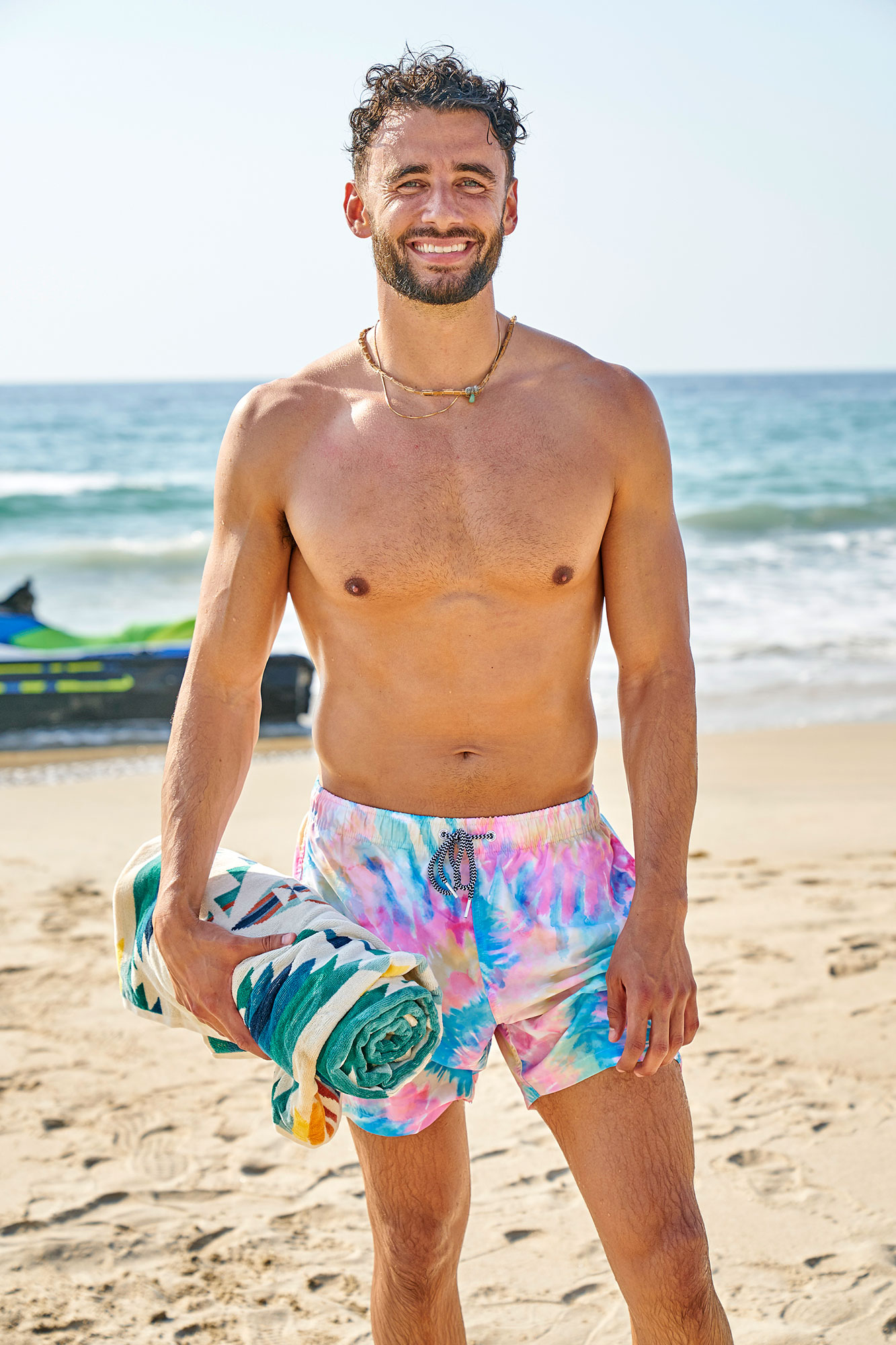 The Bachelorette alum and “Click Bait” podcast host, 33, initially seemed like one of the strongest couples on the beach, but things came to a crashing halt during the September 6 episode when Pieper, 24, arrived. She immediately asked Brendan out with her date card, leading their fellow contestants to question how well they really knew each other before filming.

The duo were later caught discussing how many Instagram followers they gained after Us Weekly broke the news in June that they were dating, leading their castmates to think they’d agreed to meet up on the show.

In his apology video, Brendan denied that he and Pieper had any sort of plan about holding out for one another during BiP. 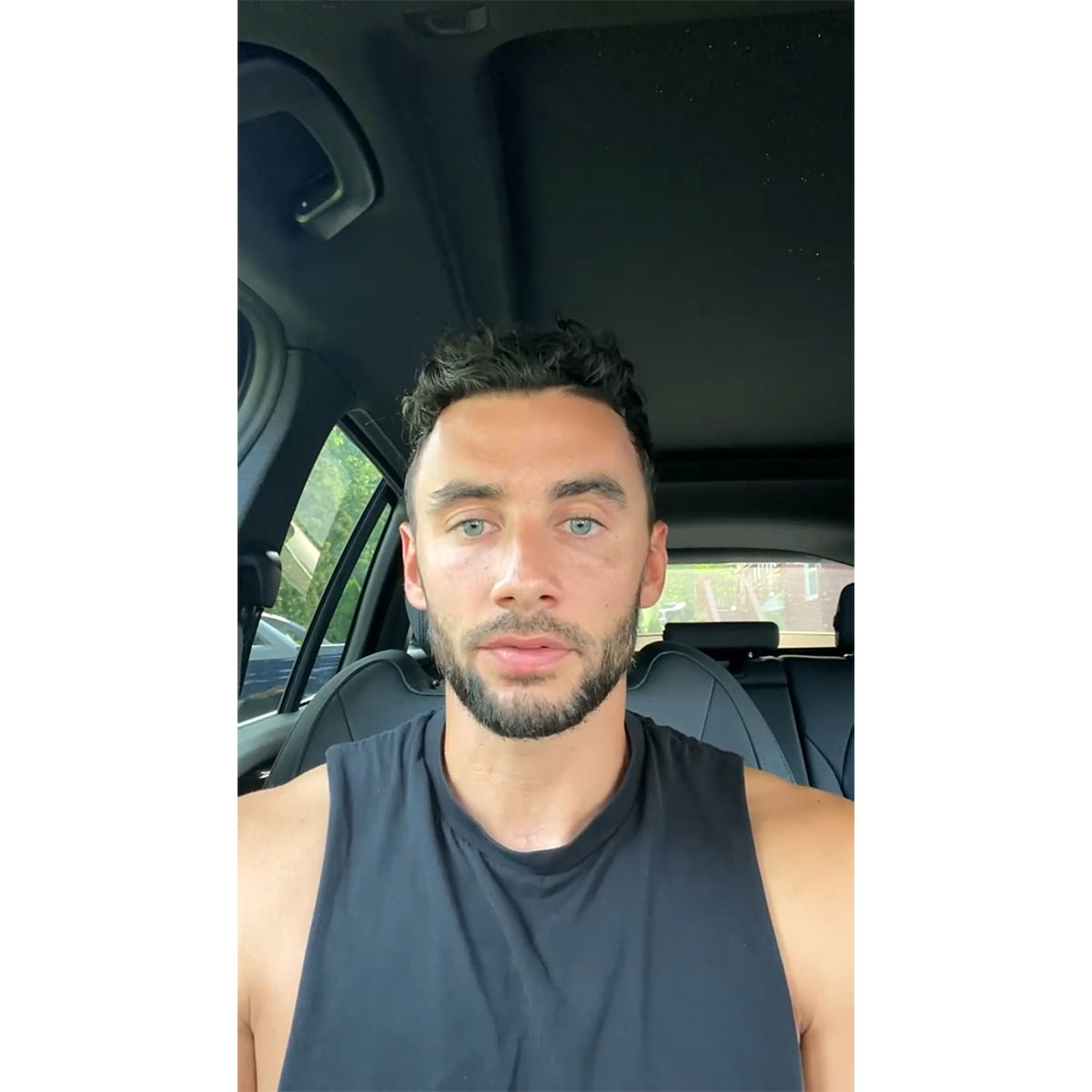 “Pieper and I were not in an exclusive relationship,” he explained. “I absolutely went to Paradise [as] a single man. … As far as Pieper and I having this big, elaborate plan, I’m not the smartest person in the world, for sure, but I feel like it would have gone just a little bit better than it did if we had this plan. Of course, it went horrible in every way.”

He went on to address his fellow contestants’ accusation that he agreed to do the show just to increase his fame, saying it was “not the case” that he was there for anything but love.

“If I wanted the max amount of followers, I would not have pursued Pieper or Natasha,” the reality star continued. “I would have went after a girl with a million followers. … Everyone saying I’m there for TV and all that stuff is just ironic and silly, as they’re mic’ed up and in an interview with a camera in their face saying that I’m there for TV, but fully understanding that they’re speaking to a camera that’s going to air their words on TV.”

He concluded the video by saying that he’s still working on improving his communication skills, which he believes caused many of the problems during his run on the show. “I just want everyone to know that I acknowledge where I went wrong and I need to continue to work on myself as a man and learn and try to be a better person,” he added. “I know that I’m a good person, I know I’m a good man, but I need to continue to grow and that’s that.” 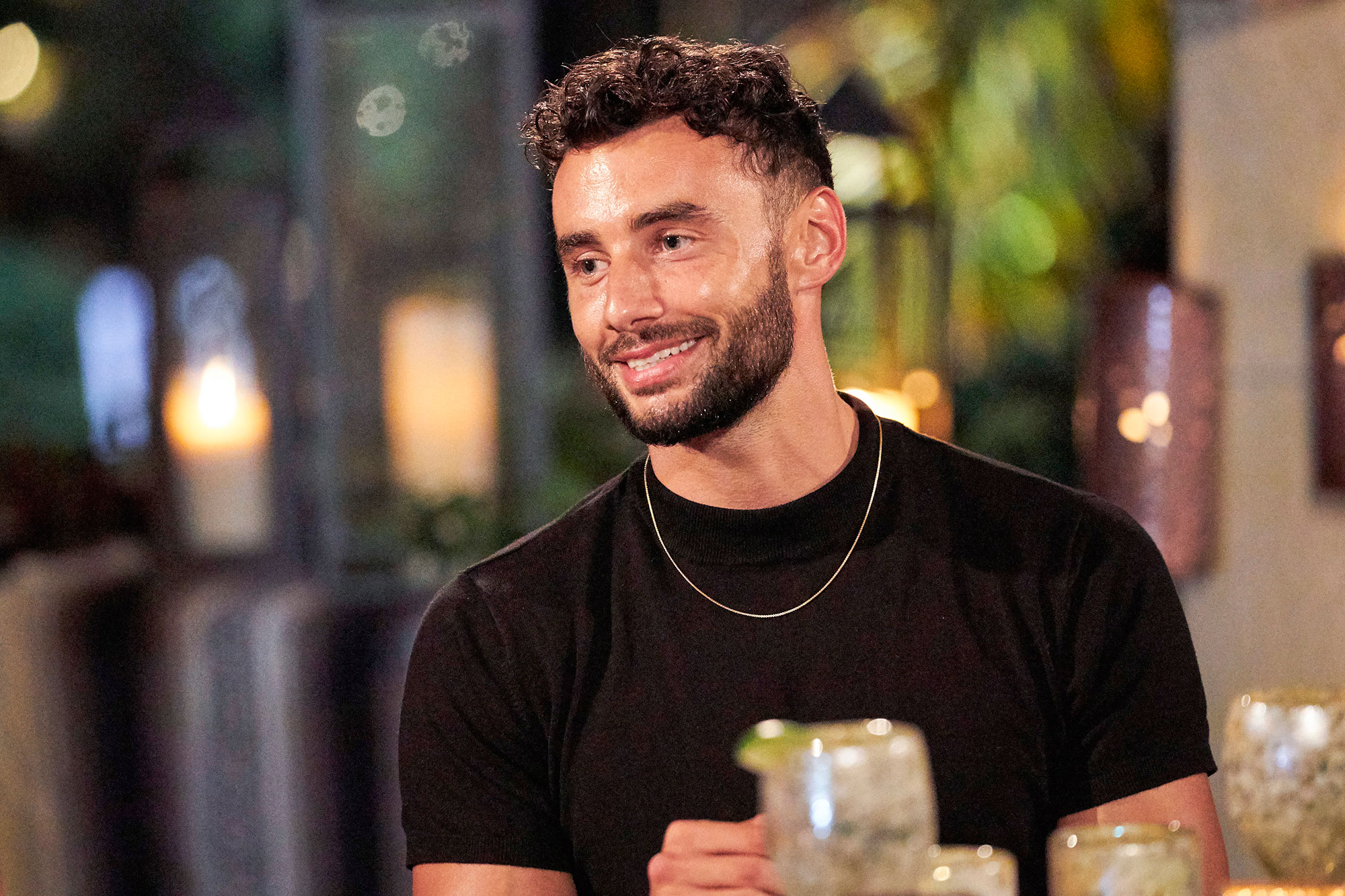 During the Tuesday, September 14, episode, both Brendan and Pieper decided to leave the beach and go home, while Natasha got a rose from Wells Adams so she could continue her journey to find love.

Earlier this month, Pieper exclusively told Us that she and Brendan are still “working through things” after the show. “This obviously isn’t something that’s super healthy for a relationship either, so it kind of is what it is,” she explained. “Every day, [we’re] taking it day by day.”

Bachelor in Paradise airs on ABC Tuesdays at 8 p.m. ET.