‘I can’t get past the nails’: Bride-to-be proudly flaunts her unique engagement ring – but all anyone can see is her manicure

A bride-to-be has taken to social media to flaunt her unusual engagement ring, but all anyone can see is her less than appealing manicure.

The photo of the newly engaged woman’s ring was posted anonymously in a ring shaming group on Facebook, with the poster – thought to be from America – saying ‘not my ring or my nails’.

The snap shows a woman’s hand sporting a large seashell ring with a beach in the background. 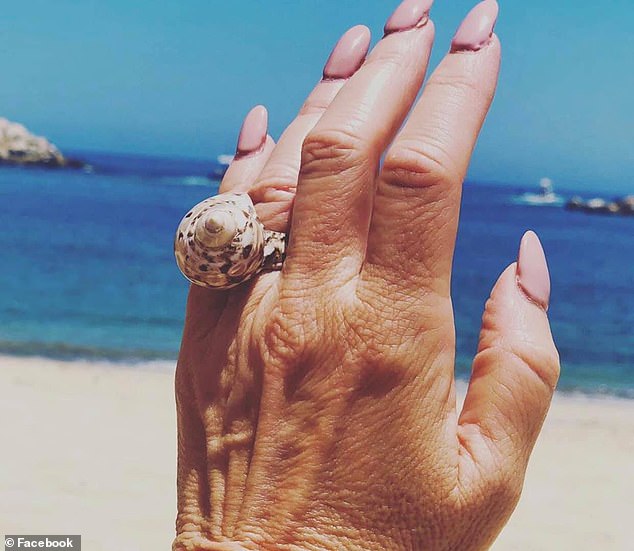 However, it’s the woman’s blush pink nails coated in several layers of gel polish which are causing an uproar.

‘The person has tons of pictures to show off her wealth, yet she couldn’t get to a decent manicurist,’ one baffled commenter wrote.

Others who had seen the manicure remarked they too thought she should have made sure her nails were up to scratch – and were left wondering why she’d not made the effort.

‘Those nails though,’ said one person.

Another said: ‘I can’t get past the nails to shame the ring.

‘Them nails probably got doo doo underneath,’ said a third.

The jewellery item was also slammed by a few who felt a snail shell was entirely inappropriate for an engagement ring.

‘Put Gary the Snail back, you fiend!, joked on commenter.

Another said: ‘Murderers always return to the scene of the crime.’

‘Looks like a snail has crawled on to her hand,’ said a third. 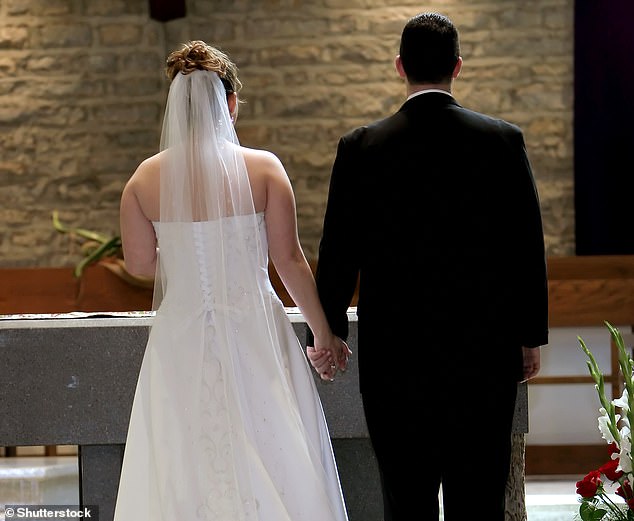 Although the ring and the manicure came under fire there were a few commenters who said they thought the woman seemed to be an ‘interesting’ character.

‘I’ll bet that broad has some hella good stories and half of them involve rum,’ one person wrote.

‘Omgs. I need the skinny on this woman. I imagine her as loud and drunk and rich and hilarious,’ another said.