Brielle Biermann Steps Out With Justin Hooper: All the Details 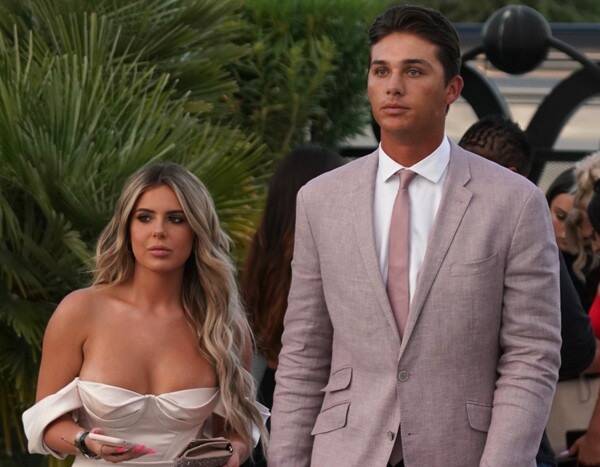 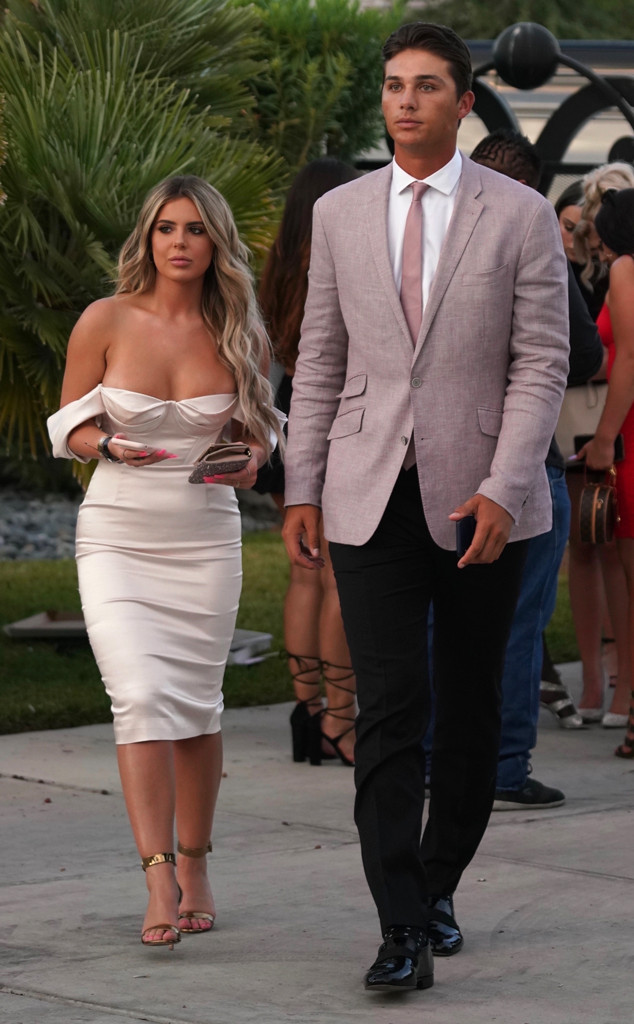 Brielle Biermann appears to have a new beau!

The Don’t Be Tardy star, who is the daughter of Kim Zolciak-Biermann, has been spending time with athlete Justin Hooper, E! News has learned. Over the weekend, Brielle, 22, and Justin, 22, sparked romance speculation by attending Tana Mongeau and Jake Paul‘s wedding in Las Vegas. After the ceremony, Brielle added more fuel to the rumors by posting a photo with Justin on her Instagram.

“the wedding of the century,” Brielle wrote alongside a picture of the duo at the Vegas ceremony.

It turns out, Brielle’s new man is a baseball player, just like her ex, Michael Kopech. Brielle and the Chicago White Sox star dated for almost two years before calling it quits in March 2018.

Now that Brielle’s rumored new beau has been identified, let’s find out more details about the baseball player!

3. He’s a California Boy: Justin, who has an older brother and a younger sister, was born in San Mateo, Calif.

4. He’s a Recent College Graduate: According to Justin’s LinkedIn, he graduated this year from UCLA, where he studied political science, strategy and negotiation.

END_OF_DOCUMENT_TOKEN_TO_BE_REPLACED

END_OF_DOCUMENT_TOKEN_TO_BE_REPLACED
We and our partners use cookies on this site to improve our service, perform analytics, personalize advertising, measure advertising performance, and remember website preferences.Ok