THE British boozer is staging a comeback after a more than a decade of decline thanks to a surge in gastropubs.

The overall number of pubs and bars rose by 315 last year – the first increase since 2007, according to the Office for National Statistics (ONS). 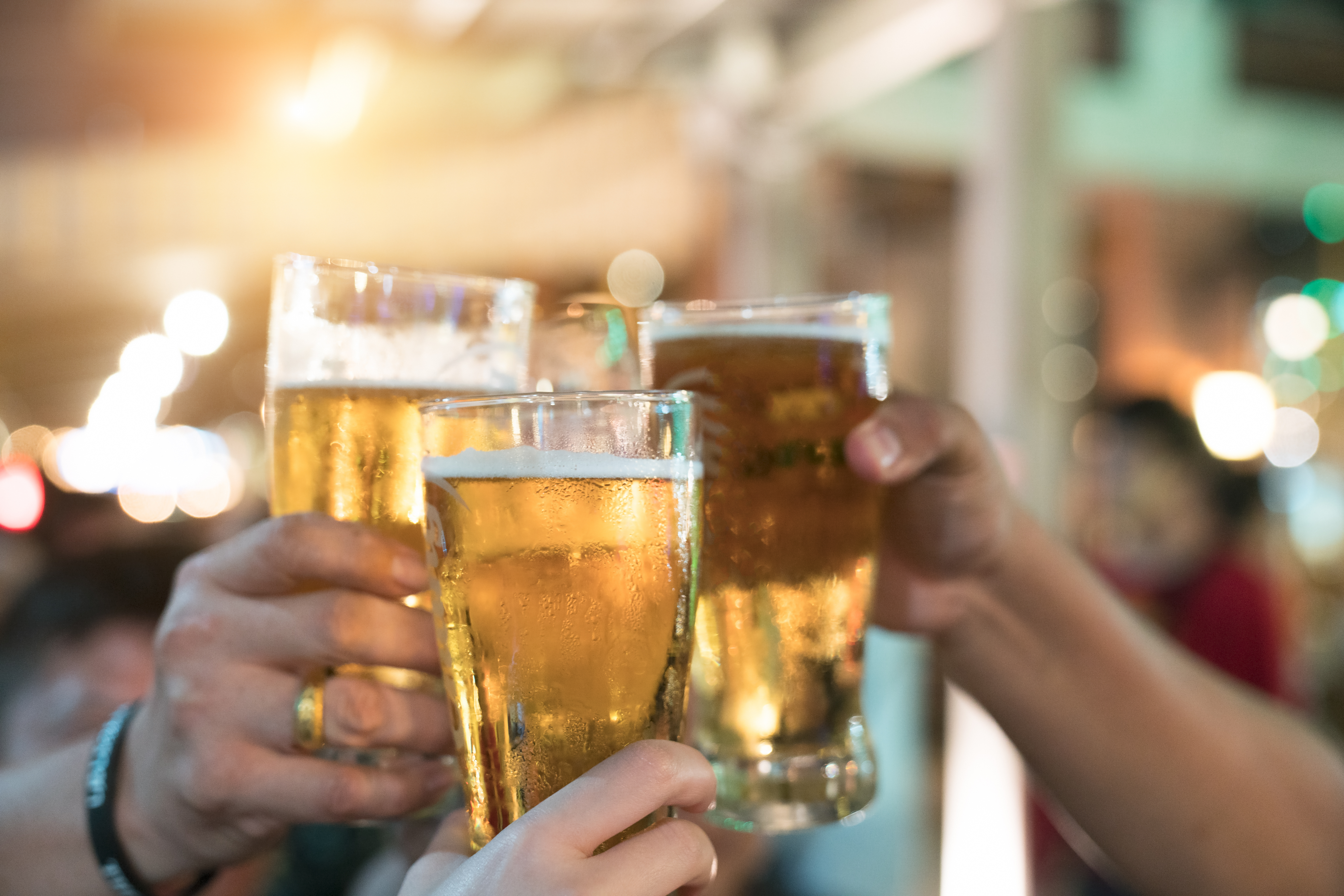 Punters tempted in by a new focus on food account for the 0.8 per cent rise in watering holes in 2019.

The pubs revival also heralded a return to growth for smaller outlets for the first time in 15 years.

“This growth has been driven by food rather than drink and we’ve seen a big rise in the number of people employed as pub kitchen and waiting staff.”

He added: “The latest year, however, shows the first rise in total numbers since before the financial crisis, with growth in pubs of all sizes.

“We’ll have to wait to see if this marks a revival for smaller ‘locals’.”

Matt Preisinger, of fast growing group Brewhouse & Kitchen said: “The British relationship with the pub is one of this country’s great traditions, and it has been incredibly sad to see so many sites having to close their doors for the last time.

“Now however, there is light at the end of the tunnel, and the British pub is roaring yet again.”

He added his firm’s sales growth is “in part due to our continued traditional relationship with our local community”.