Most expensive divorce settlements from Kelly Clarkson to Britney Spears

Britney Spears said her father told her to “Gimme More” money, as lawyers accuse Jamie Spears of dragging out his agreement to exit as conservator of her multimillion-dollar estate with an extortion attempt.

The singer’s lawyers filed paperwork Monday claiming that her father has demanded about $2 million as a “quid pro quo” condition to back out of the contentious 13-year-old guardianship agreement in violation of the deal he made earlier in the month.

“Britney Spears will not be bullied or extorted by her father,” attorney Mathew Rosengart said in a statement.

“Nor does Mr. Spears have the right to try to hold his daughter hostage by setting the terms of his removal.”

The new Los Angeles County Court motion claimed that Jamie, 68, must now be forced by the court to forfeit control of her finances and business affairs at a Sept. 29 hearing. 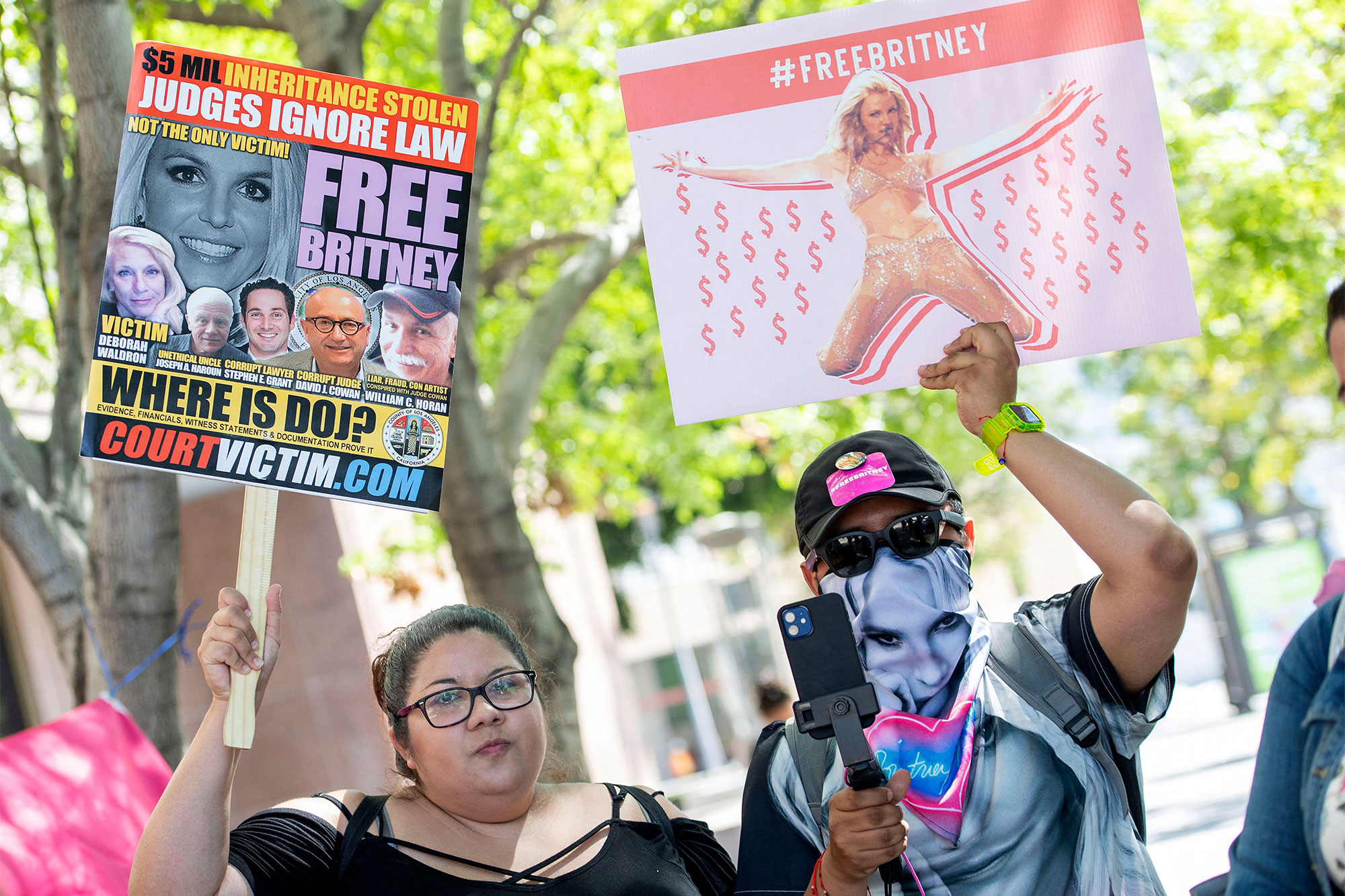 “The world heard Ms. Spears’s courageous and compelling testimony. Britney Spears’s life matters. Her well-being matters. Every day matters. There is no basis to wait,” the document read.

Jamie, who agreed to step down from the conservatorship if he can work with the court to ensure an orderly transition, has claimed he needs money from his pop star daughter to pay lawyers and agents, documents allege.

The 68-year-old took control of his daughter’s $60 million fortune in 2008 following a series of public mental health struggles. 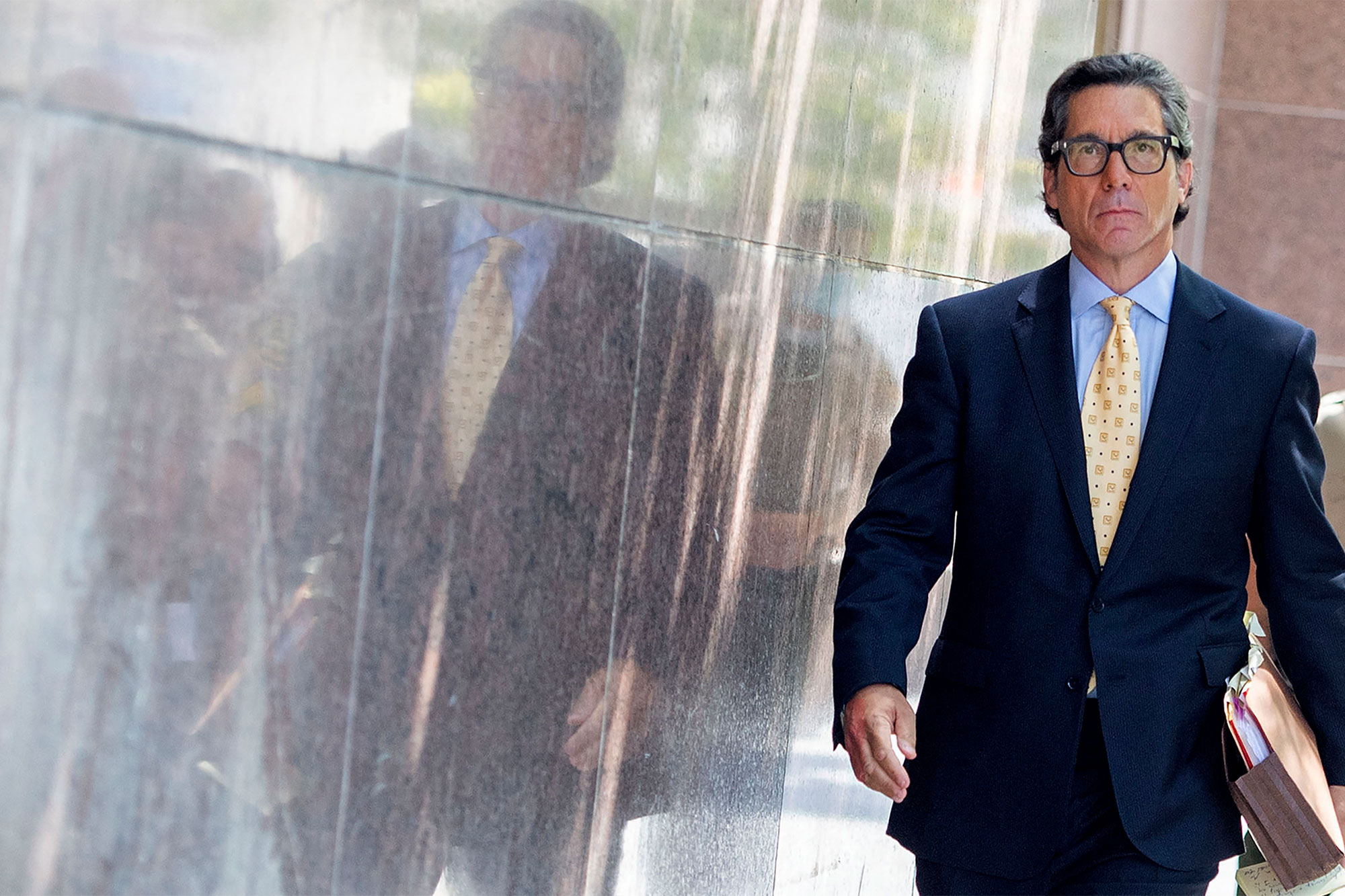 Britney, 39, contended the guardianship agreement was abusive, claiming she was forced to take drugs, birth control and perform against her will.

Jamie said he took control of her business affairs out of concern and to protect her from predatory influences.

“Ultimately, the Court knows that what Mr. Spears is saying is true: He loves his daughter and he is acting (and has always acted) in only her best interest,” his attorneys wrote earlier this month, adding “the transition needs to be orderly and include a resolution of matters pending before the Court.” 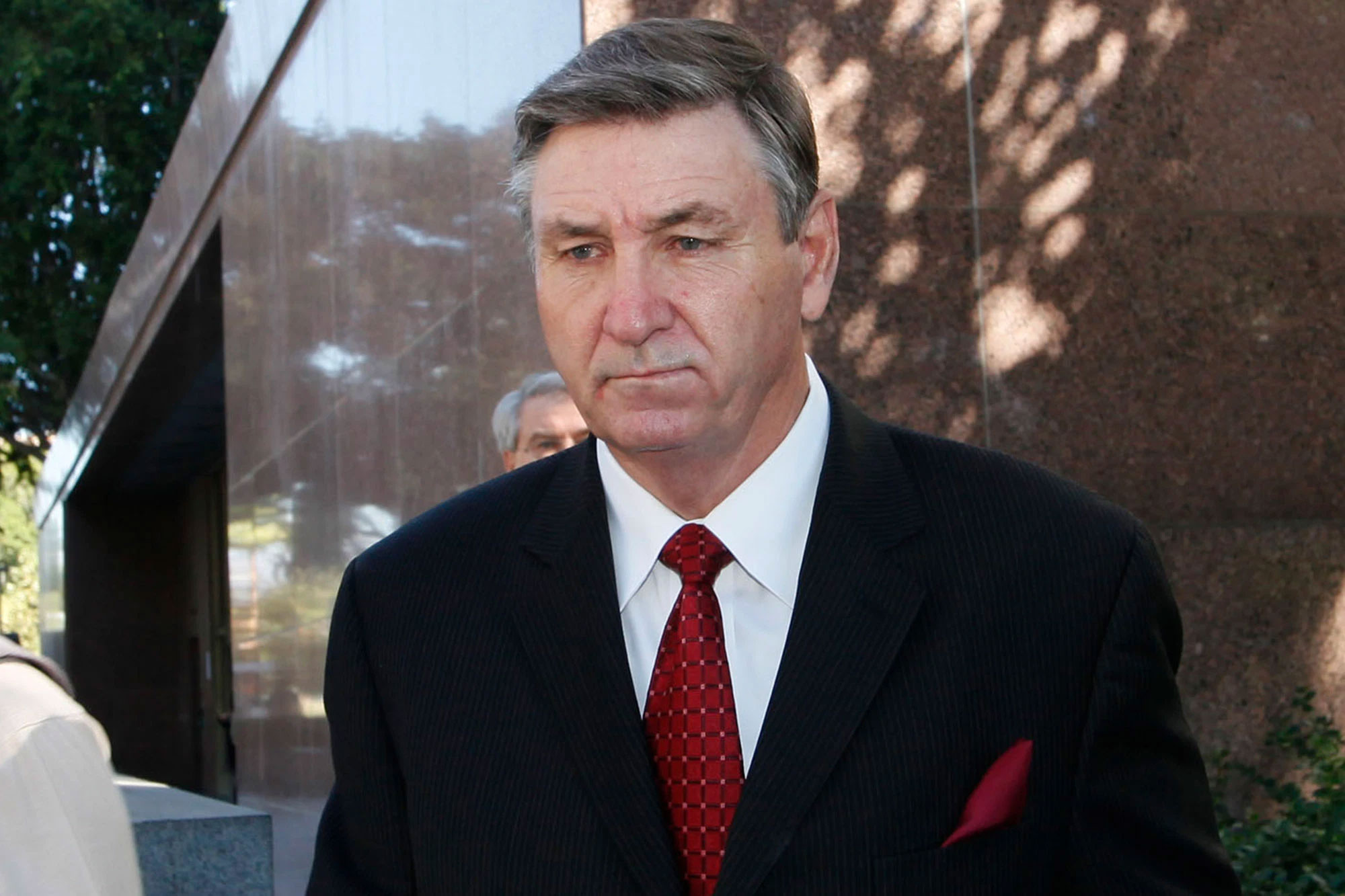 As Britney’s lawyers filed the latest legal maneuver against Jamie, they also appealed to his paternal instinct.

“Even putting aside the legal issues requiring his prompt removal, if he loves his daughter, Mr. Spears should resign now, today, before he is suspended.  It would be the correct and decent thing to do,” Rosengart’s statement ended.